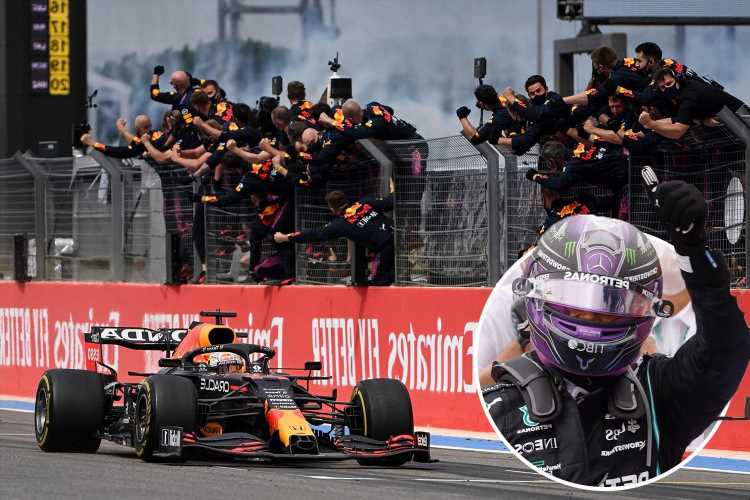 LEWIS HAMILTON was denied a crucial victory in the French Grand Prix as Championship leader Max Verstappen overtook him with just two laps to go.

In the end it all came down to strategy – and it was Red Bull and their Belgian driver who were left celebrating. 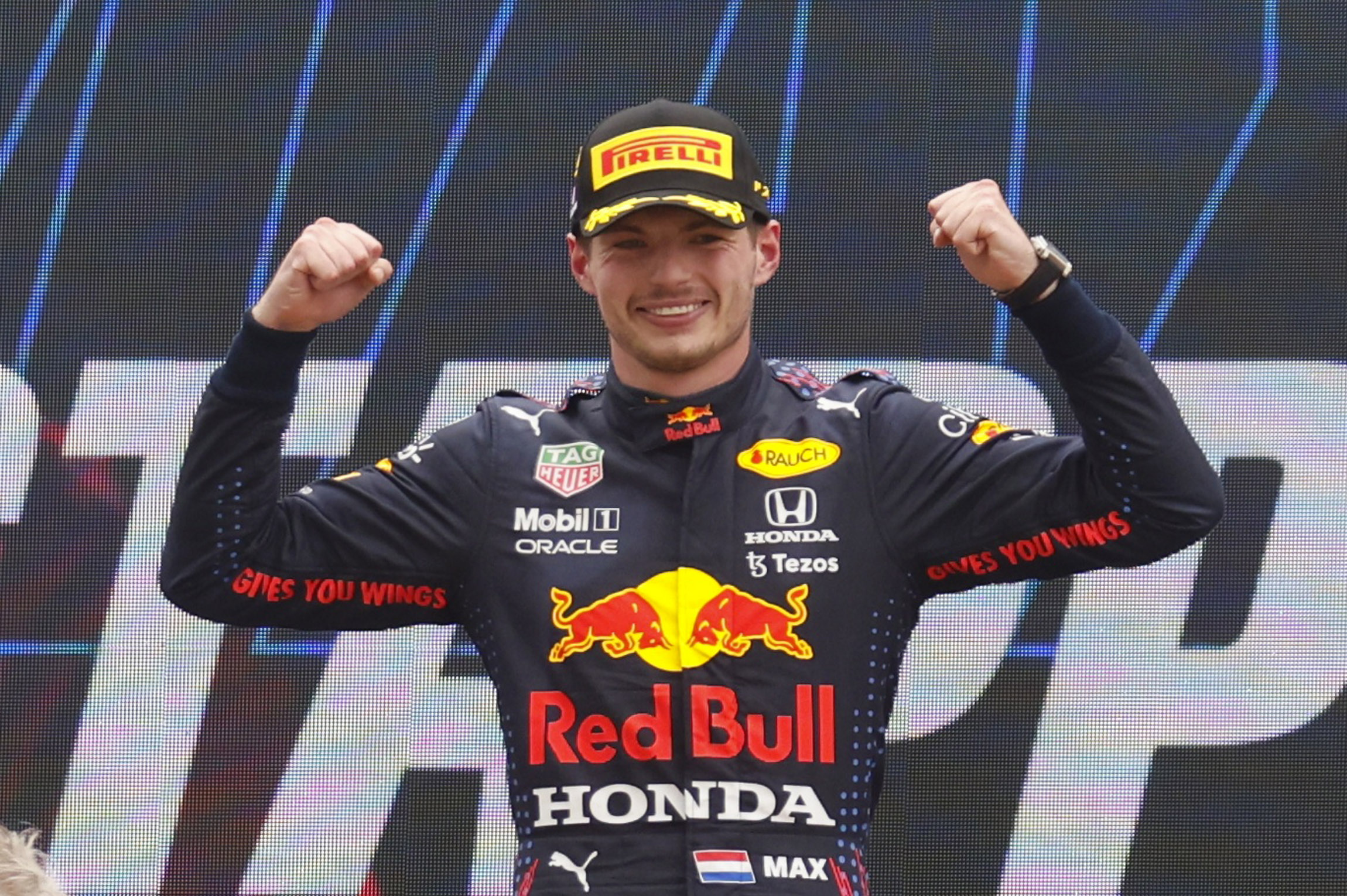 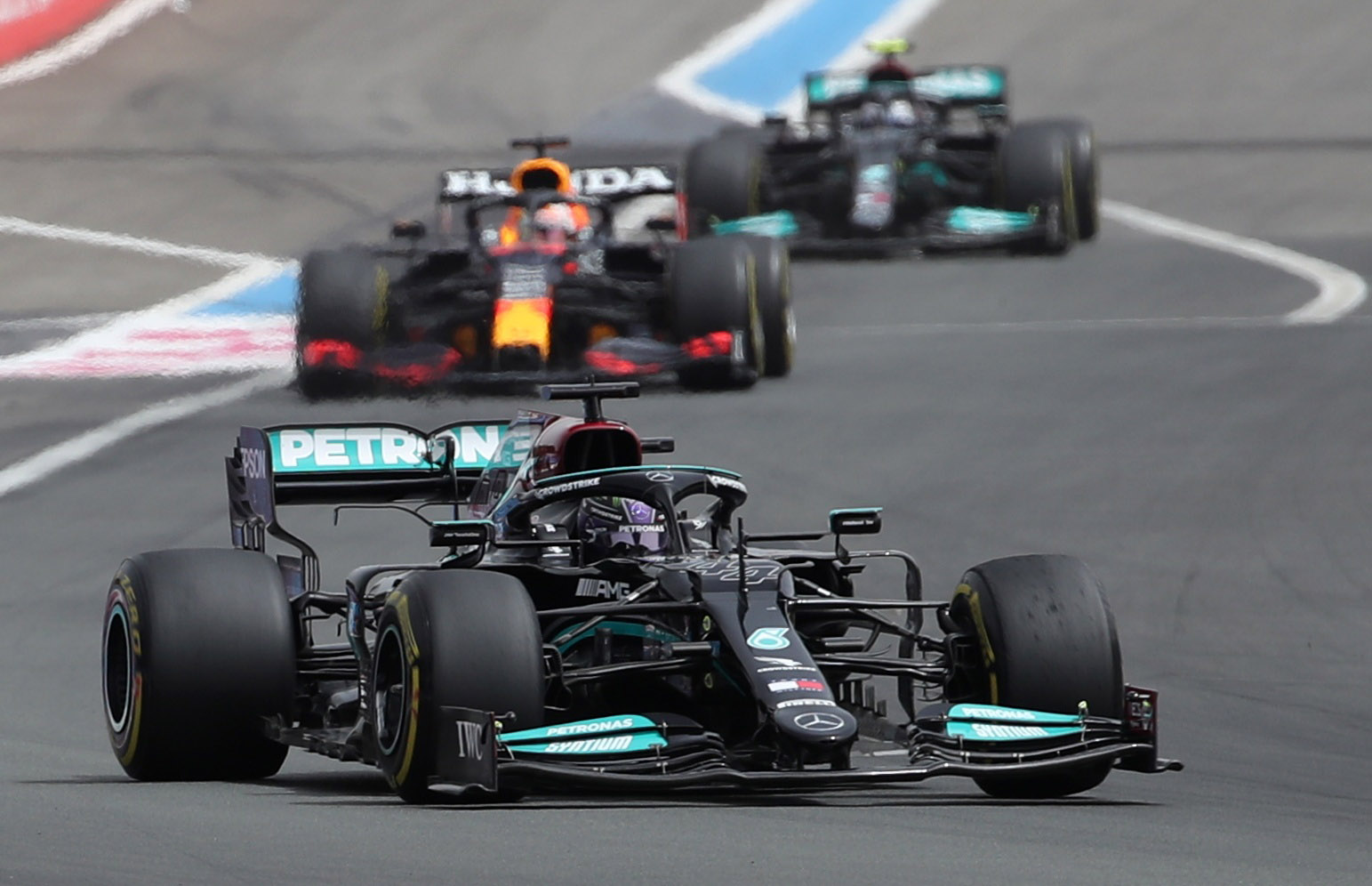 Christian Horner and his team opted for a two-stop pit strategy, with rivals Mercedes opting for one.

In the end it worked a treat as Verstappen's cleaners tyres allowed him to chase down Hamilton and take the chequered flag.

It is three Red Bull wins in a row now, with Verstappen extending his lead at the top of the diver's Championship to 12.

Hamilton made the perfect start to the race when he overtook pole-setter Verstappen instantly.

But then followed a real ding-dong battle that went down to when the teams decided to pit.

Both drivers complained about their tyres at various points in the race – but it was Verstappen's radio that caused him the biggest issues.

At one point he was even told to adjust his headset – but the problem seemed deeper than that. 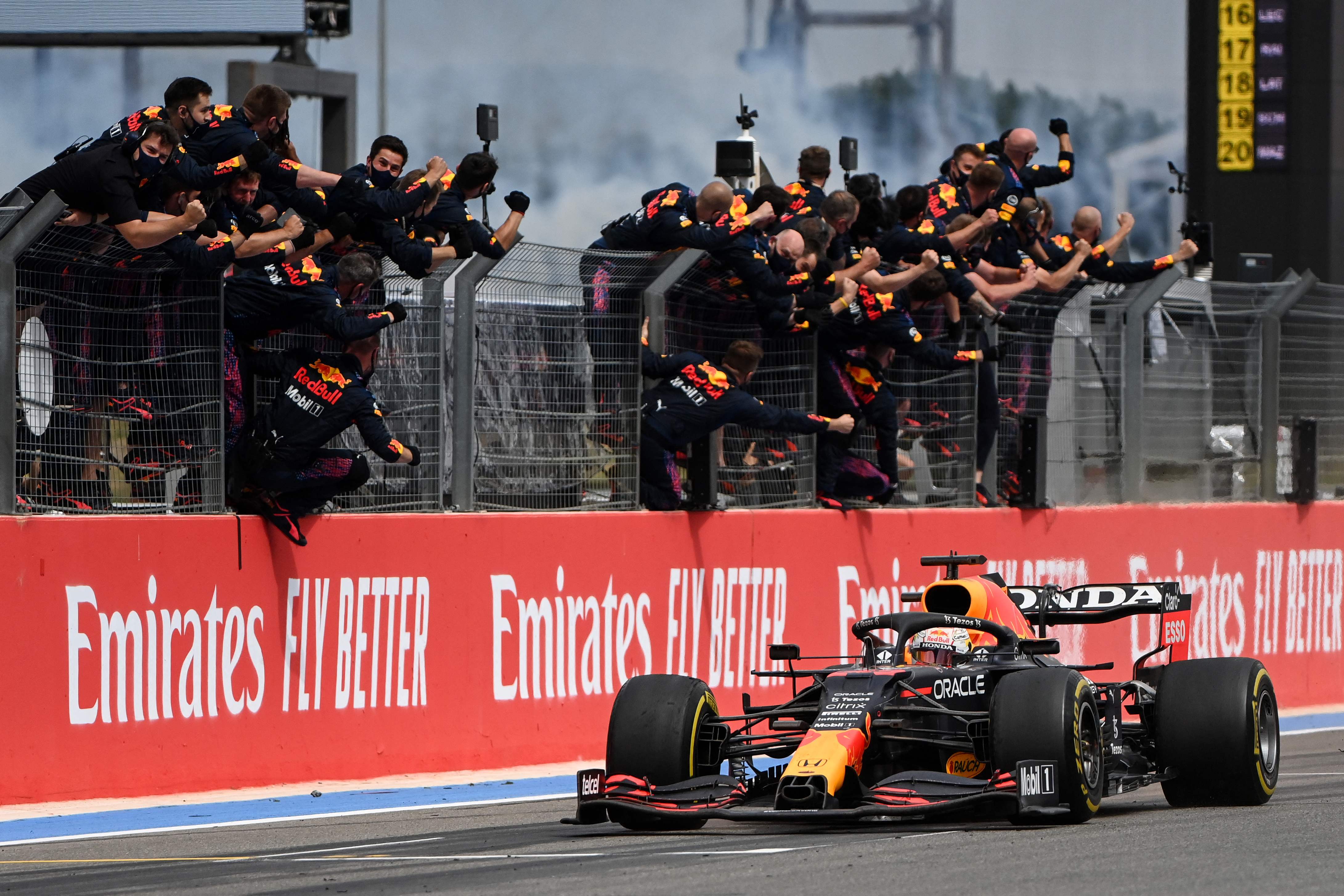 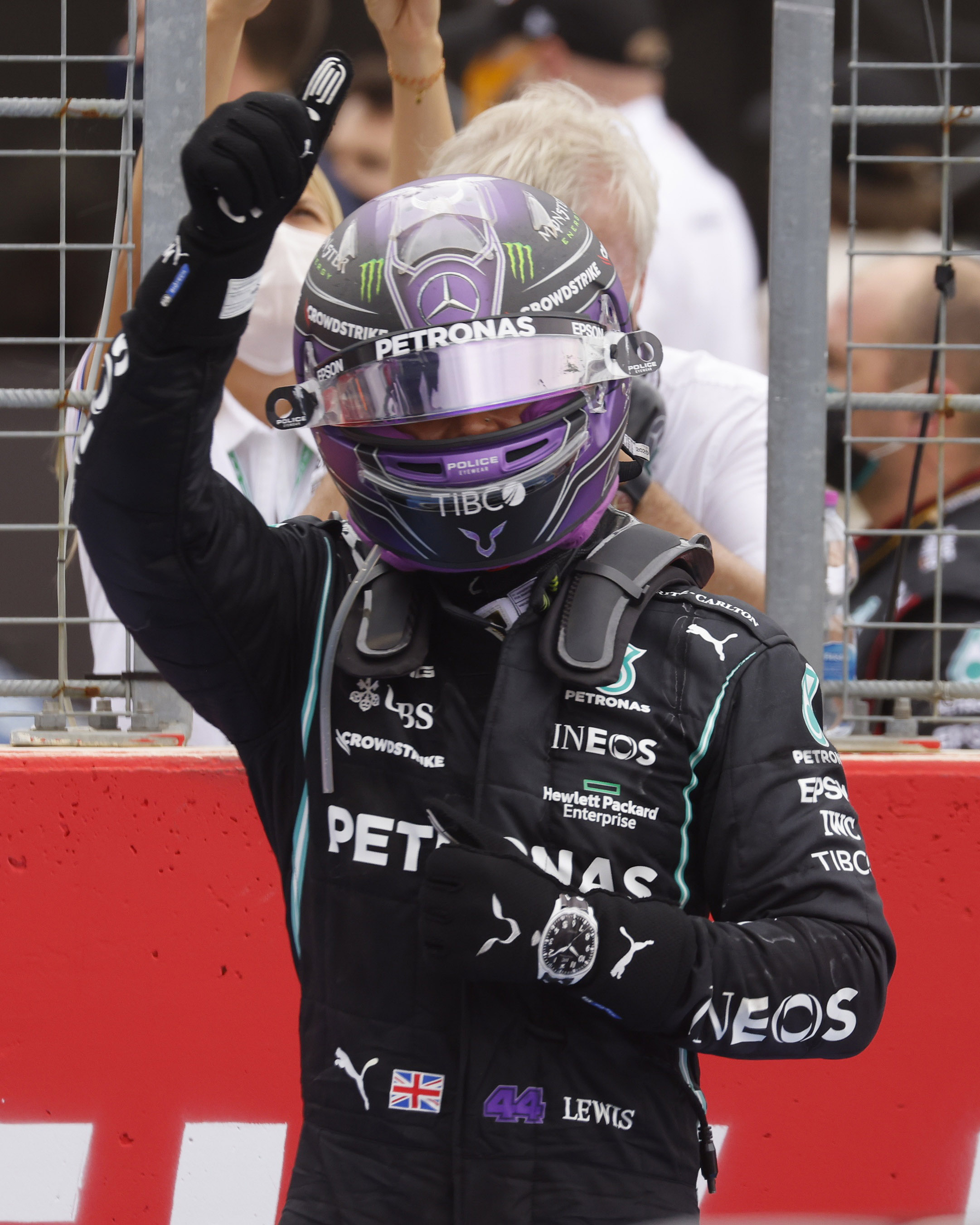 Nine laps before the end Verstappen overtook Bottas to take second and provide a real threat to Hamilton's dominance.

And the chase was ultimately successful as Verstappen took the chequered flag with a second-to-last lap overtake.

Speaking after the race, Brit Hamilton said: "Congratulations to Max, he did a great job.

"I am happy with the result, unfortunately I lost the position but it was still a great race.

"We have got to dig deep and find some pace."