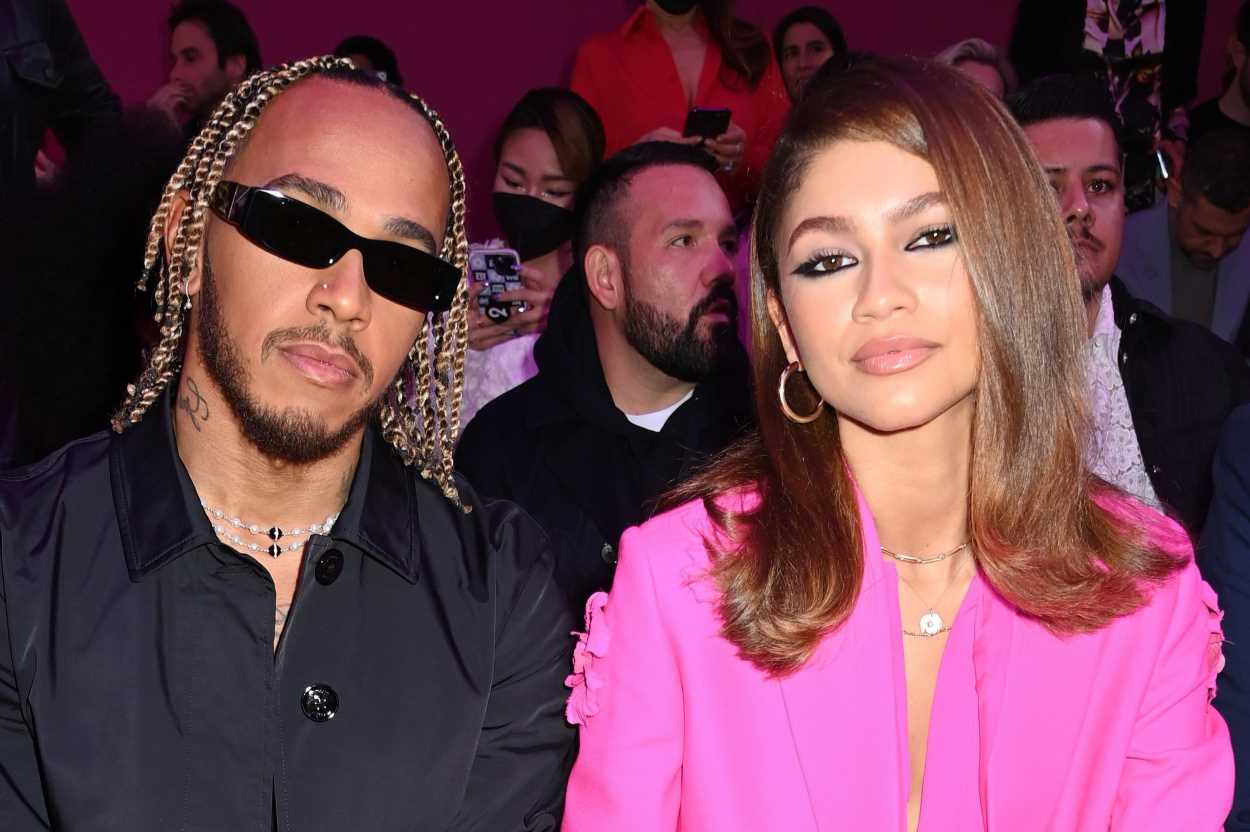 LEWIS HAMILTON has revealed that he asked Euphoria star Zendaya if he could appear in season three of the hit show.

The seven-time Formula 1 world champion came to Paris Fashion Week and sat alongside the American actress and singer. 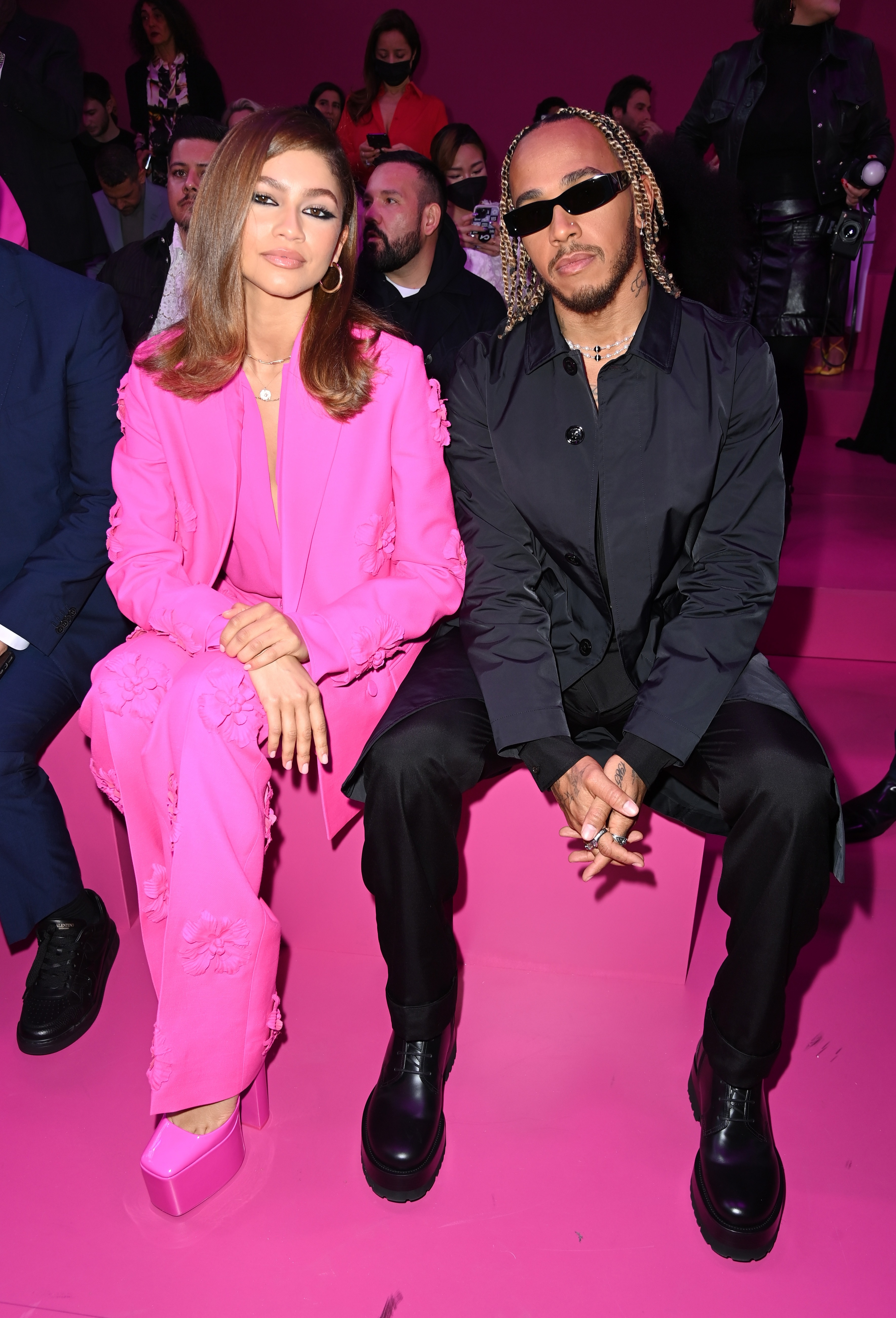 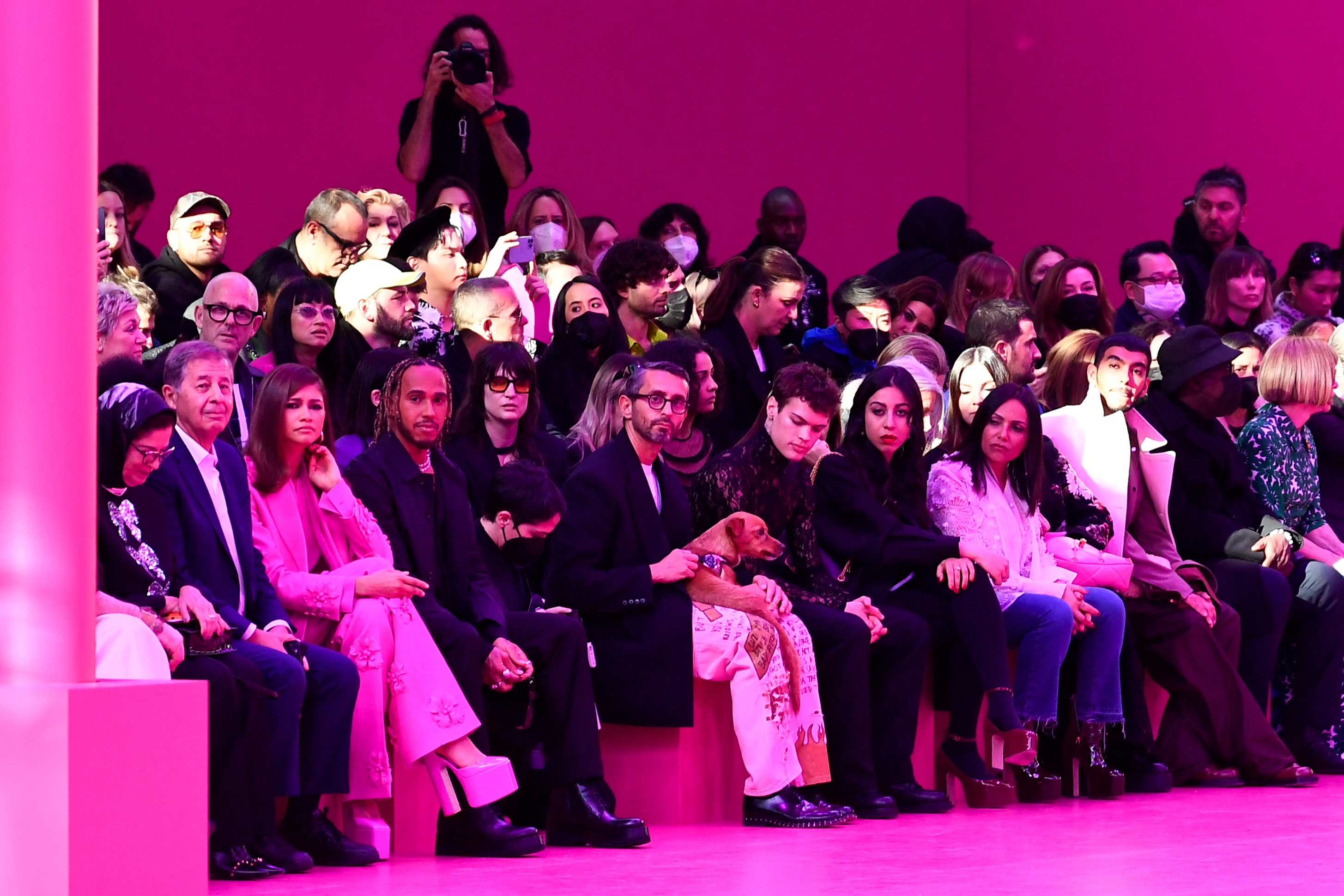 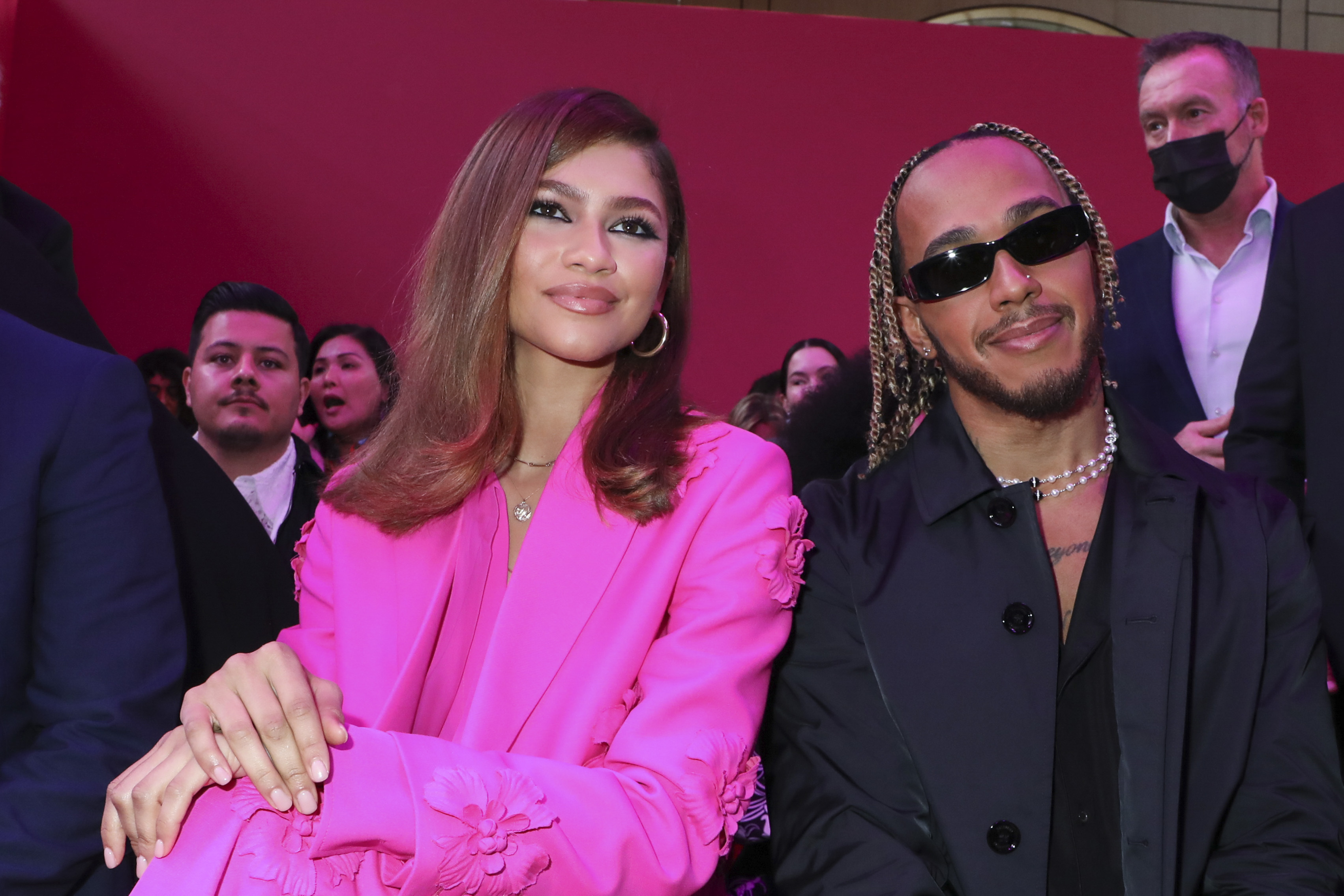 And the Formula 1 legend confirmed after the show that he had asked Zendaya about being in the school-based drama.

Speaking on Instagram, he said: "Thanks for having me @maisonvalentino and sitting me next to Z, asked her if I could be on season 3, those Euphoria kids need a teacher fr [for real]."

Hamilton has spoken in the past about his dream of becoming an actor.

He said last year: "I would love to act one day. But I am very conscientious. I like to learn step by step.

"I had opportunities and I know that I need time to prepare myself. Because I want to be the best. In everything I do I want to be. To do the best I can.

"If I'm going to make a movie, I'll go to class, study, and make sure I express my emotions as I should." 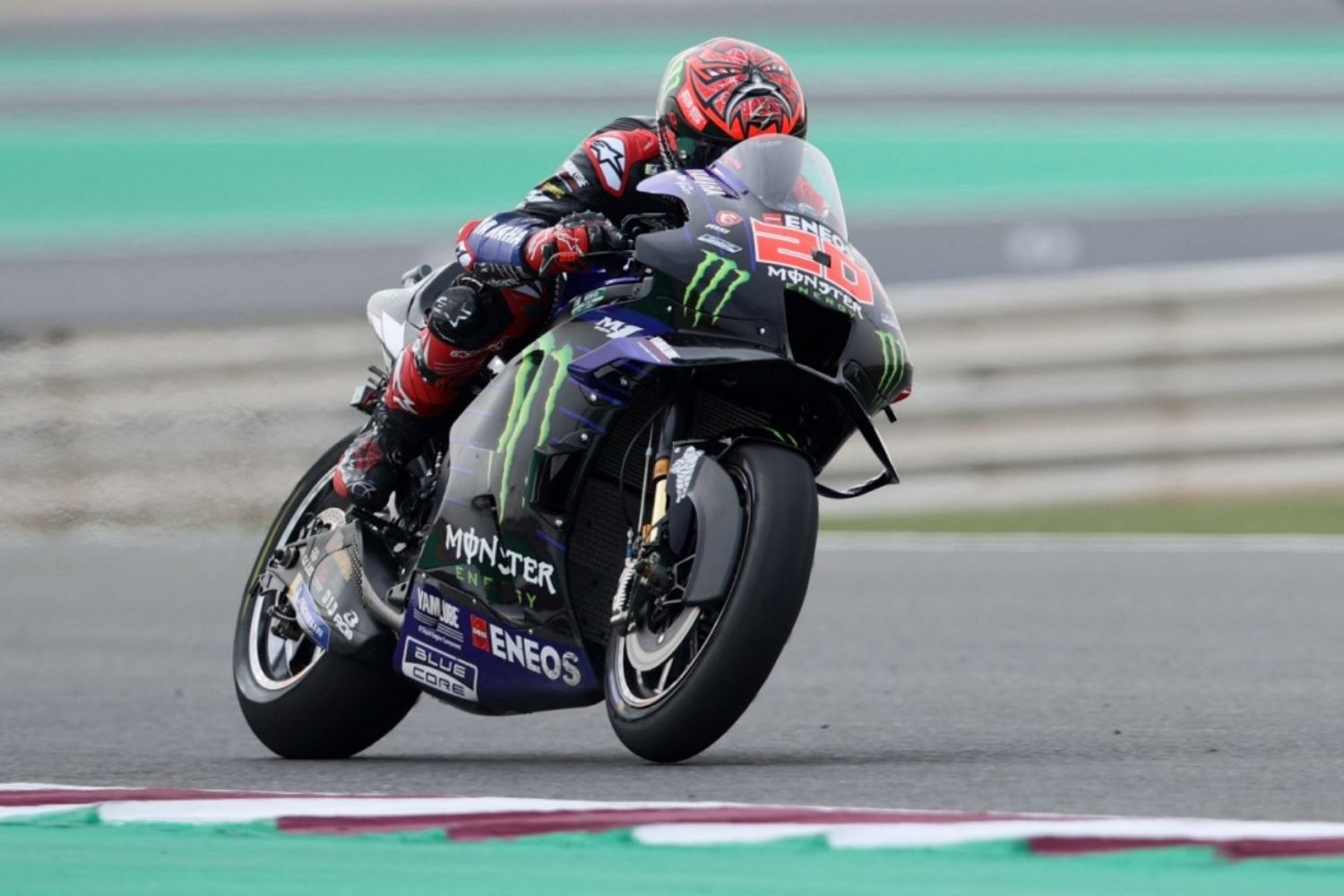 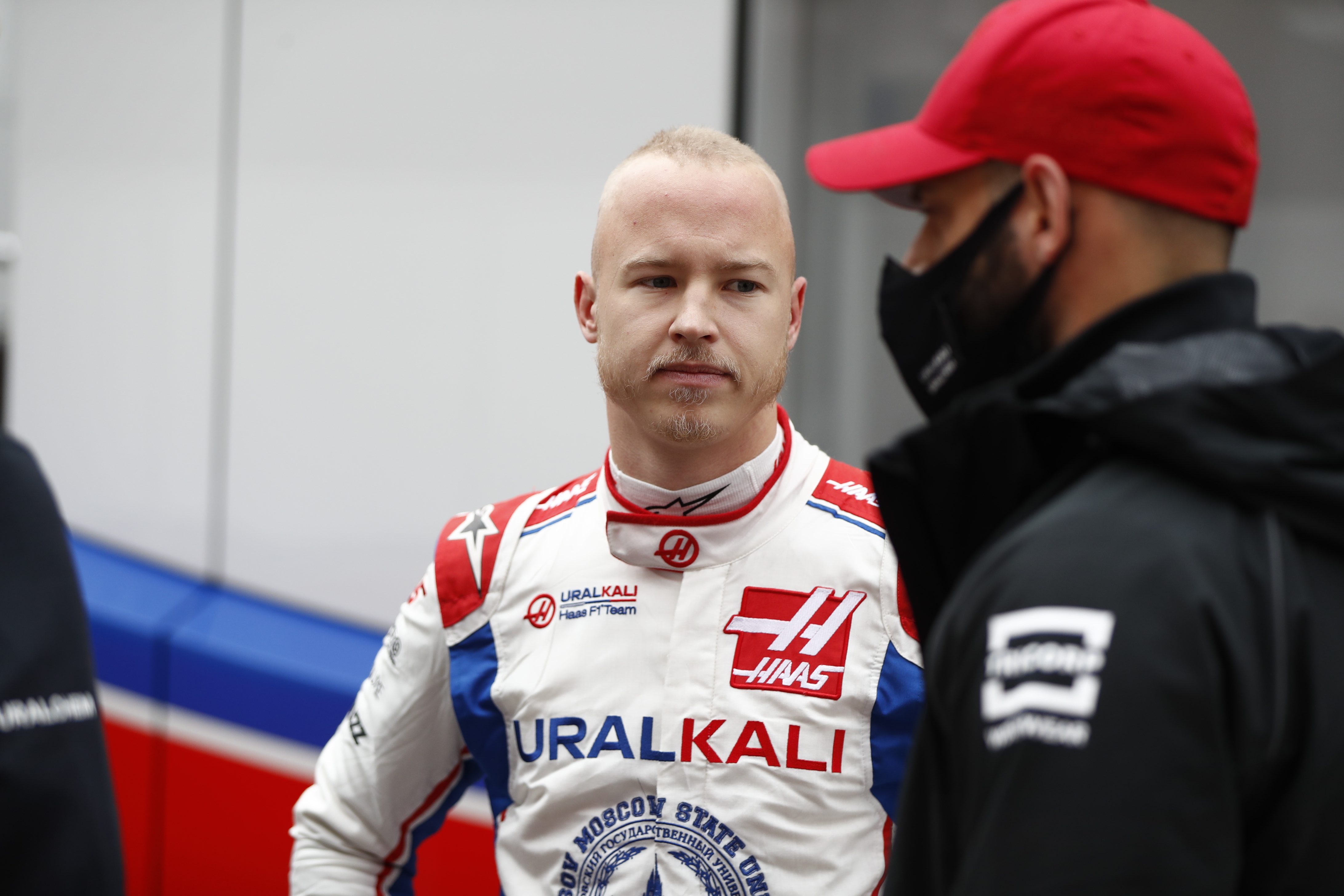 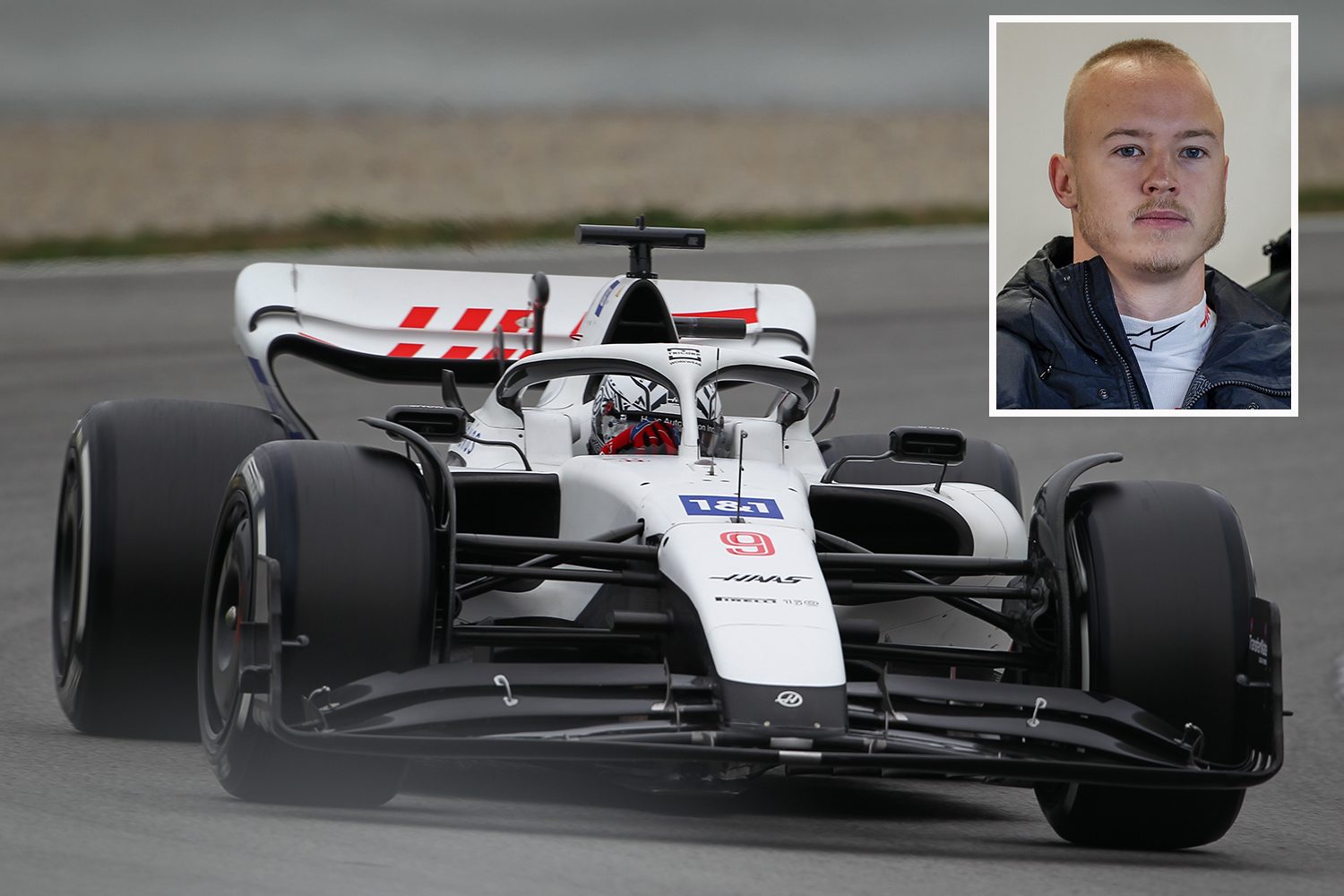 OUT ON HIS HAAS 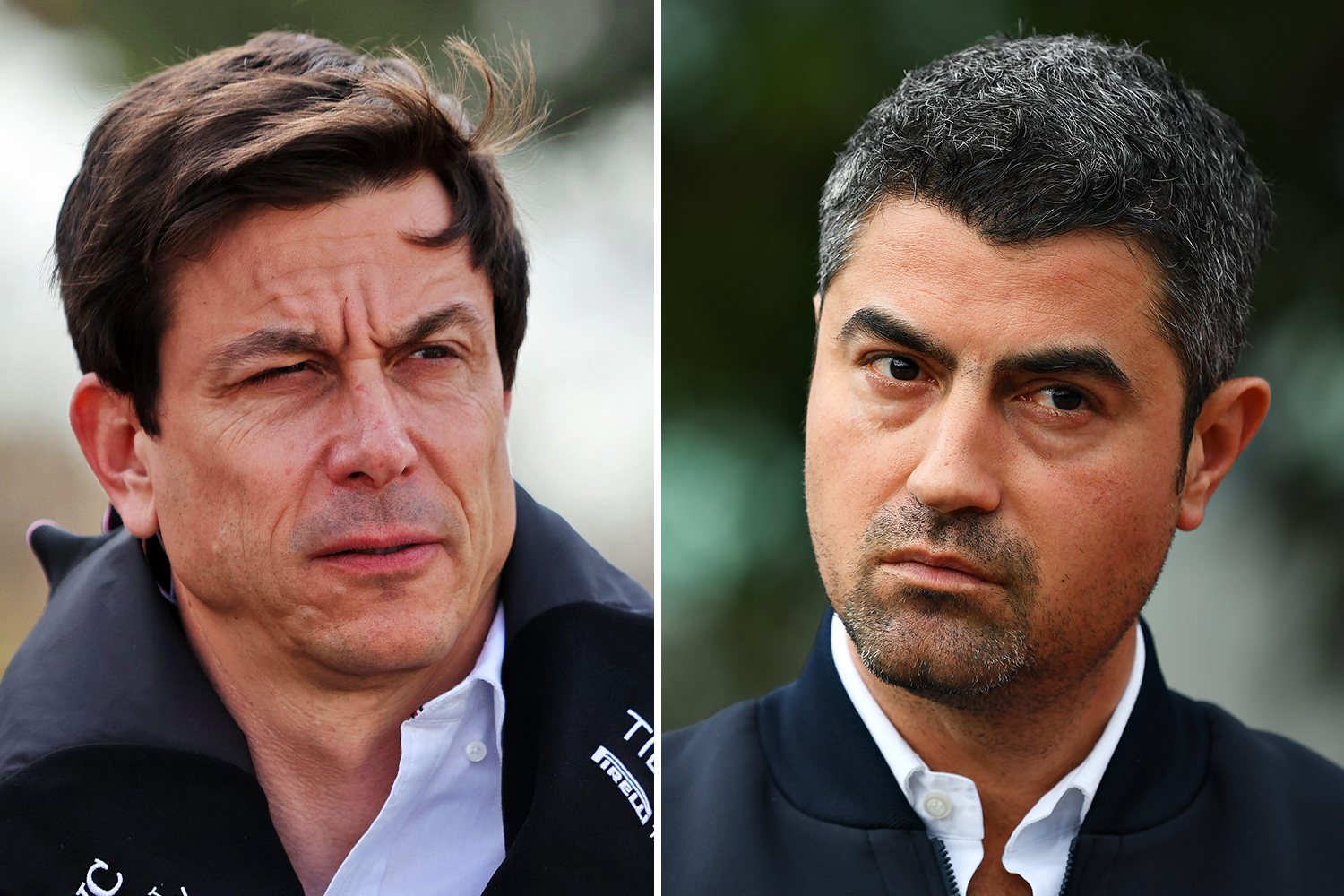 Fans of Hamilton and Euphoria could not believe the 37-year-old's social media post as they went into a frenzy at the possibility of him appearing in the show.

Alongside the photo of Hamilton and Zendaya, one person said: "How cool would that be – like really?!?!!"

And a third said: "Petition to have Lewis in season 3."

Hamilton is preparing to return to the track for the start of the 2022 F1 season later this month.

The drivers kick things off with the Bahrain Grand Prix – which takes place on March 20.

And Hamilton is looking to avenge last season's dramatic finale when he was controversially pipped to the title by Max Verstappen on the last lap of the last race in Abu Dhabi.

Following the contentious end to the 2021 campaign, race director Michael Masi was sacked following a huge amount of scrutiny surrounding his decision-making.

And Hamilton has called for this season's stewards to be as objective as possible.

He said: “We need to make sure we get non-biased stewards.

“I think people who have no bias and are super central when it comes to making decisions.”