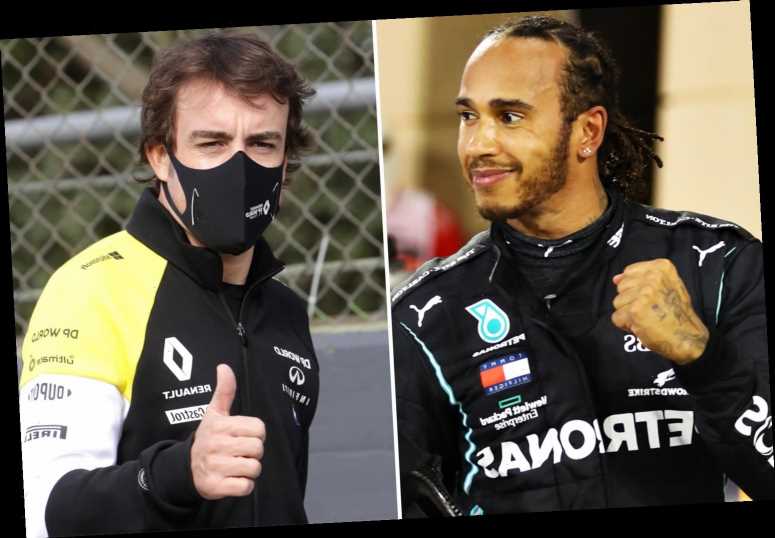 LEWIS HAMILTON and Fernando Alonso will go head-to-head before a wheel has turned this season.

Hamilton's Mercedes team will launch their challenger for 2021 on March 2 – and now the newly-rebranded Alpine team have picked the same date. 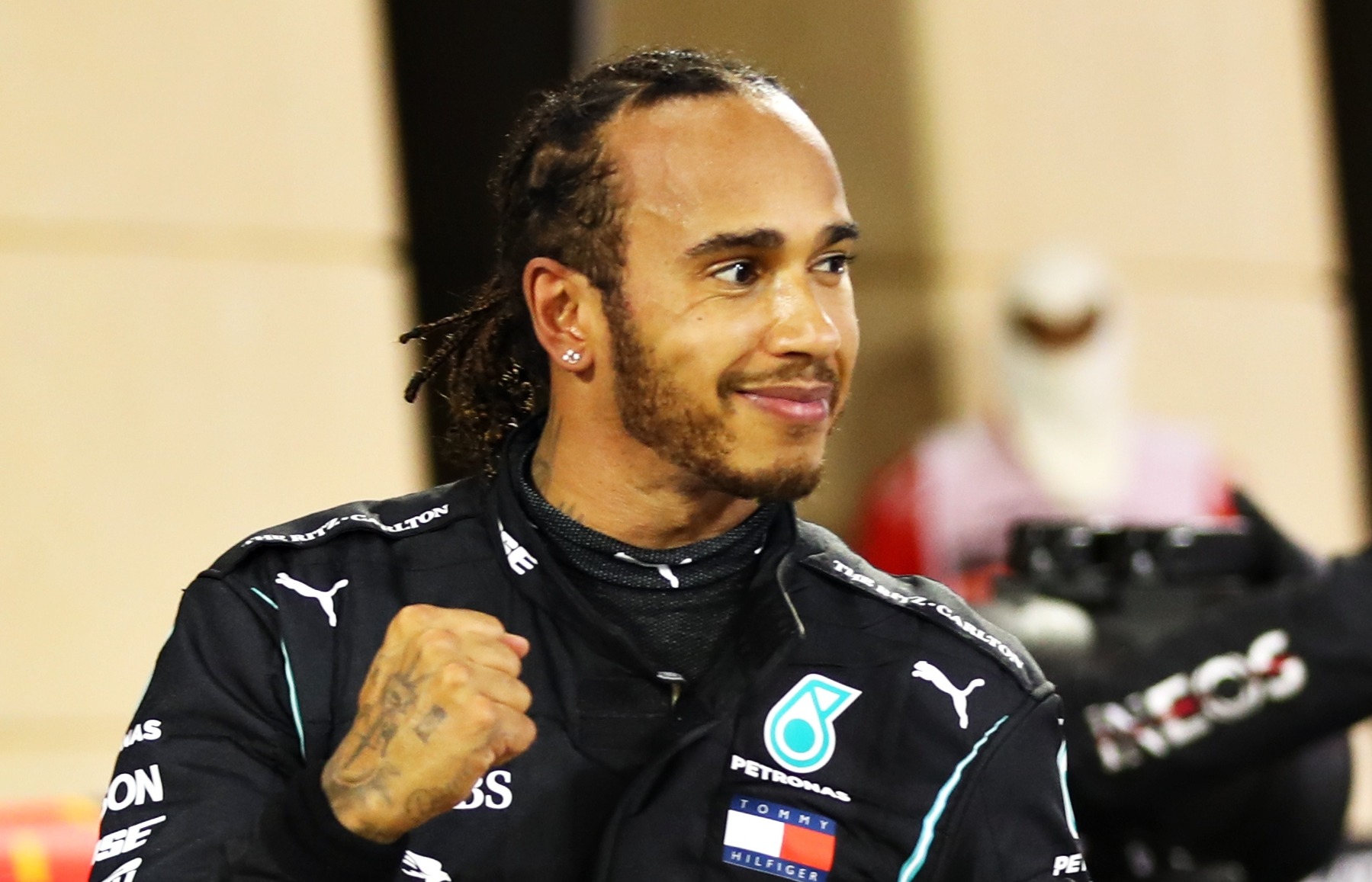 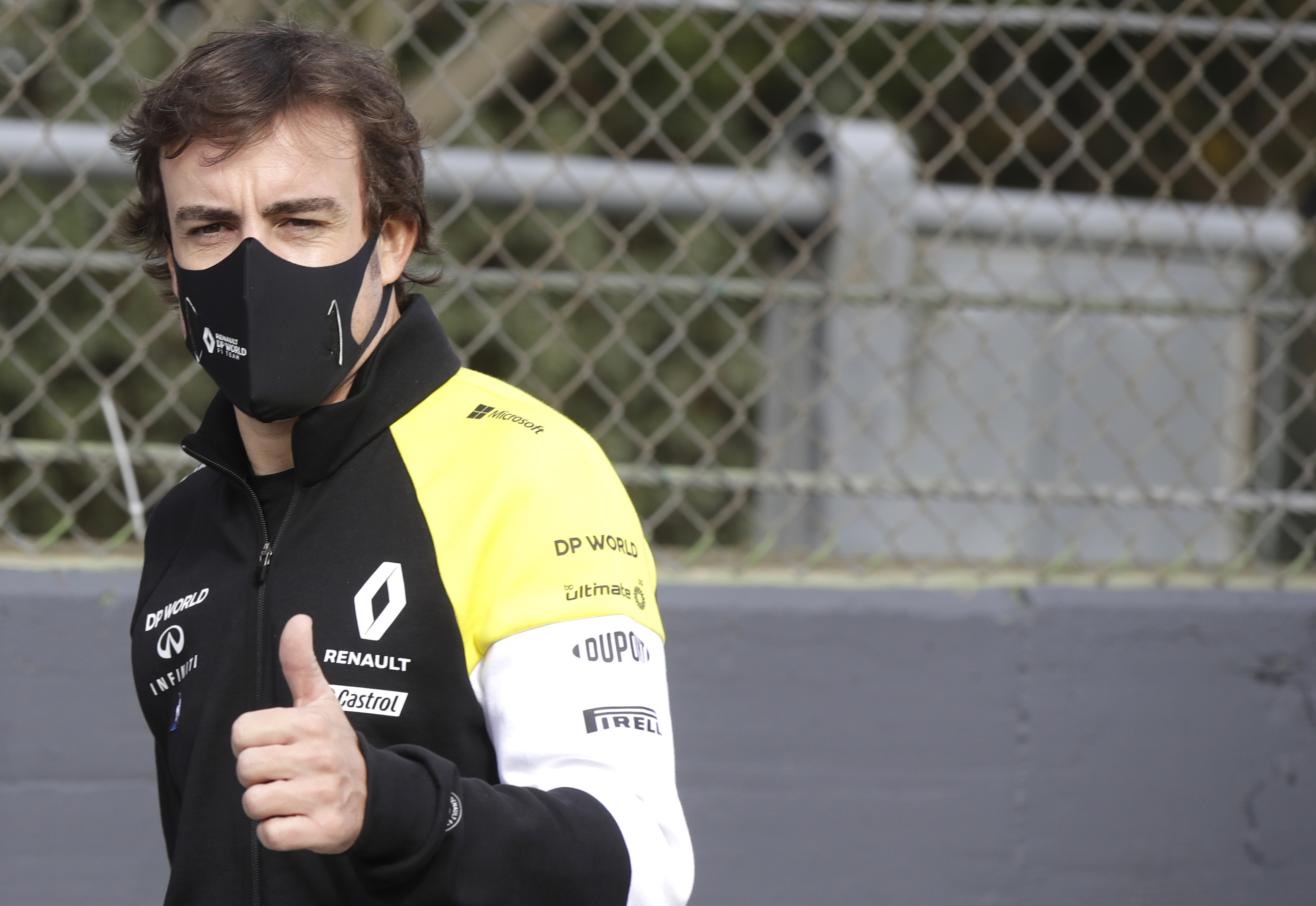 It means both will be vying for coverage, as Alpine unveil their new livery since changing their name from Renault.

Alonso, who drives for the French team, is recovering after undergoing surgery on a broken jaw following an accident on his bike in Switzerland.

The 39-year-old is making his F1 comeback this year after quitting McLaren in 2018.

The two-time world champion spent one turbulent season at McLaren with Hamilton in 2007 before quitting and returning to Renault.

Alonso will be hoping he can get up to speed and challenge Hamilton for wins.

The Aussie, who joined from Renault, took to the track for a designated filming day to put the new car through a series of tests.

It also allowed McLaren to assess the strength of their new Mercedes engine having parted with Renault over the winter.

Ricciardo says he is confident having joined the Woking-based team and says they are on an upward trajectory.

He said: "I feel like I'm coming here with a bunch of momentum behind the team as well.

"There's really good stability in the team, infrastructure. I'm basically just fitting into the puzzle as opposed to trying to put it all together.

"I'm certainly feeling good about it. It all feels pretty right at the moment. 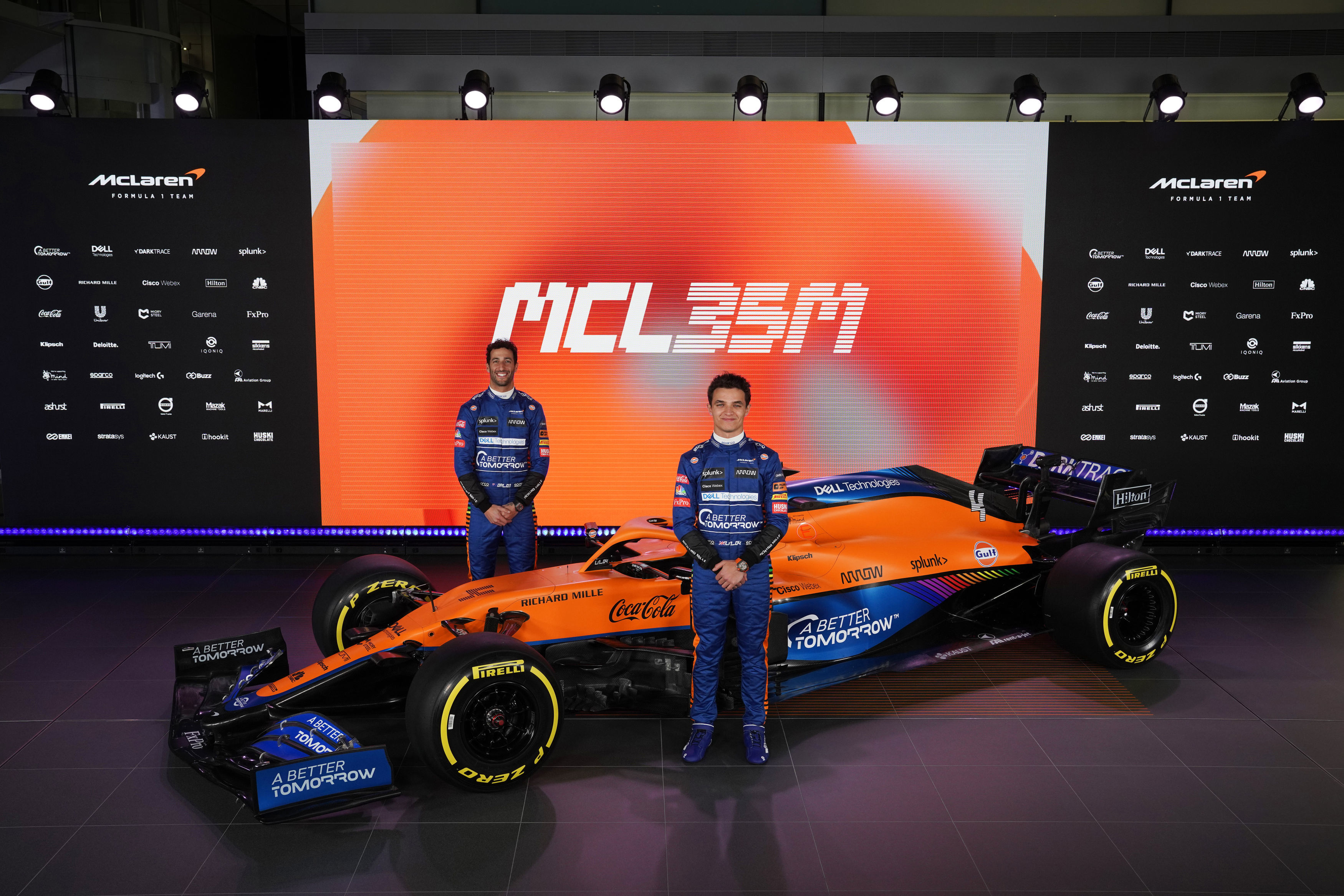 "Do I know how it will turn out? I don't. But I certainly feel McLaren have done the right things to set themselves up in particular for these rule changes coming in 2022.

"I think that next era of F1 has the ability to certainly turn the field around a little bit.