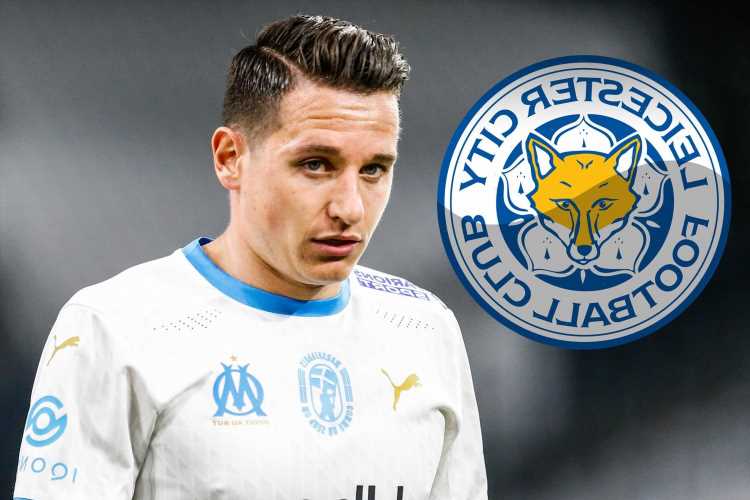 The 28-year-old, who failed to score during his half-season at St James' Park, is out of contract in the summer – but may yet sign a new deal at Marseille. 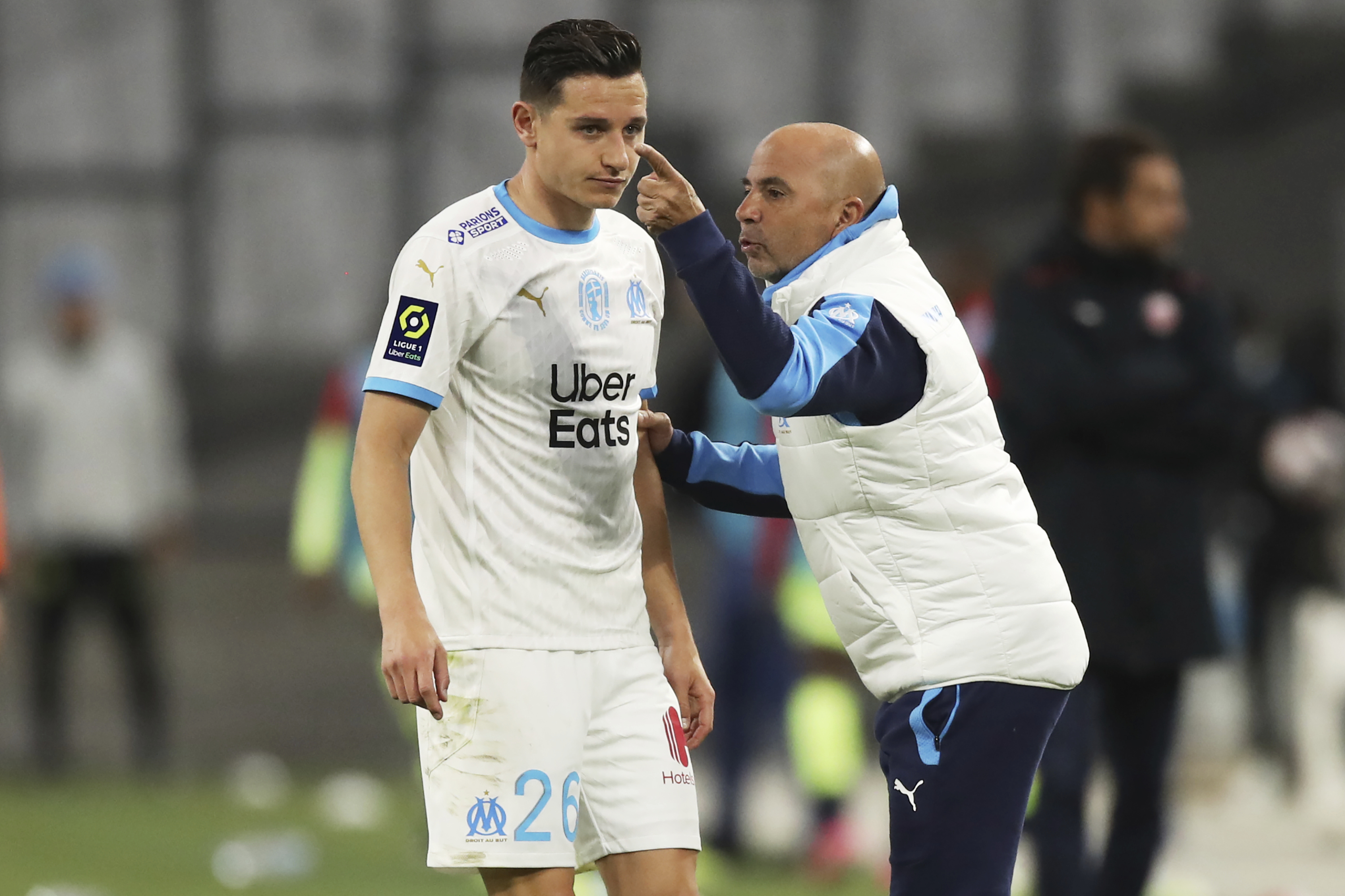 According to French newspaper L'Equipe, Thauvin's future remains unclear, despite there being just three months remaining on his contract.

It is believed he wants an improved pay packet at the French side, but they may not be able to afford his demands.

There are, however, reports coming out of Italy suggesting he will commit his future to the club.

According to TuttoMercato, the appointment of former Argentina boss Jorge Sampaoli has persuaded Thauvin to stay in France.

It is believed talks between the World Cup winner's representatives and several clubs – including Leicester and Crystal Palace – have been held.

There are reports of a £57,000-a-week offer from the Foxes – far less than he currently earns.

Should Thauvin not agree a new contract at Marseille, it is likely Leicester will have to offer a lot more if they are to win his signature.

AC Milan, Tottenham, Sevilla, Roma and Napoli – as well as Palace – have all been linked with him in recent weeks.

Premier League fans will remember Thauvin from his nightmare spell at Newcastle during the 2015-16 campaign.

He was signed from Marseille for £15million at the beginning of the season but returned to France just five months later.

The winger has since impressed, scoring 22 Ligue 1 goals during the 2017-18 season to earn a place in France's victorious World Cup squad.