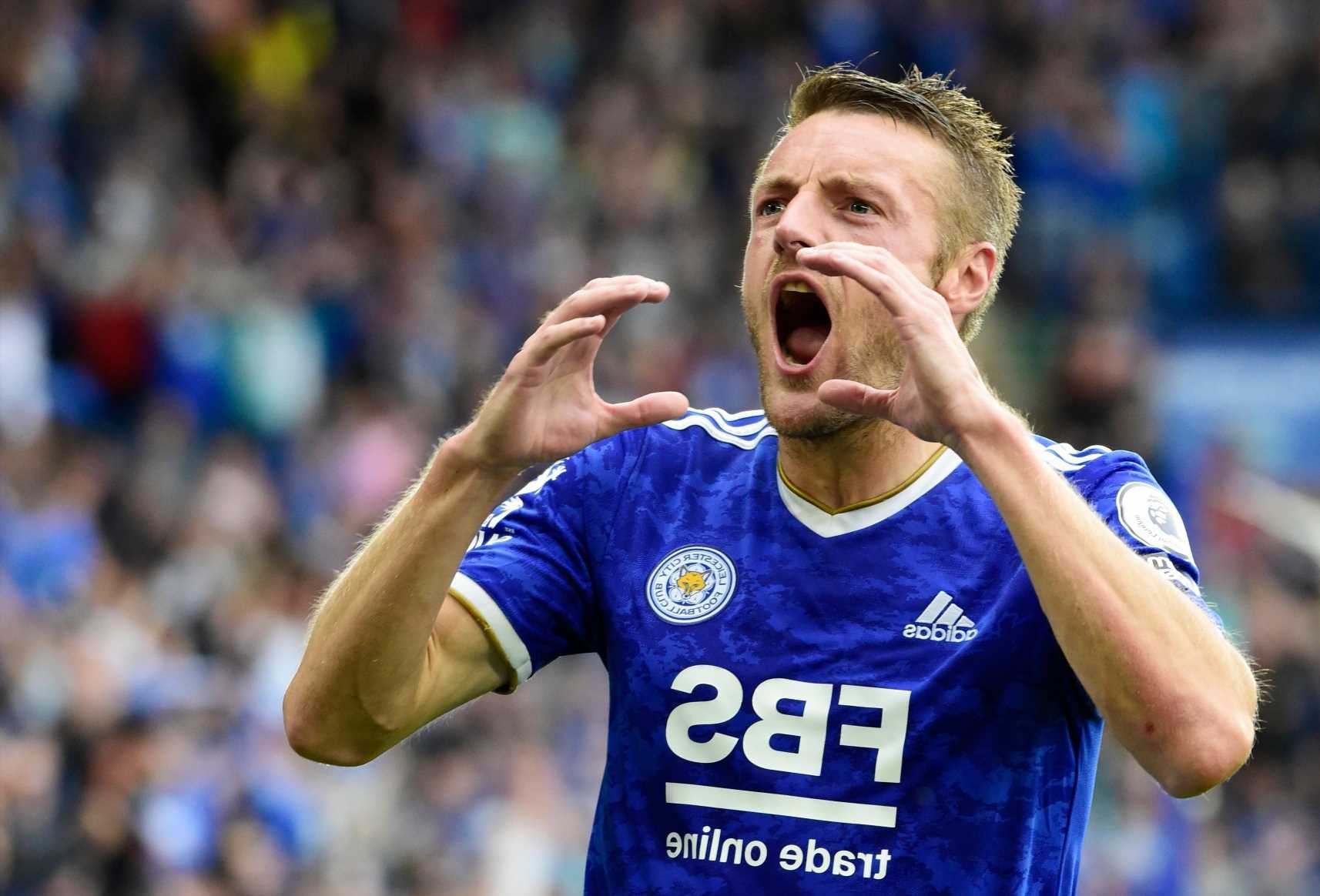 JAMIE VARDY is the proud co-owner of a football club these days.

Cocky Foxes fans will argue it's Wolves – not New York based Rochester Rhinos – after watching Vardy treat Bruno Lage's boys like his personal plaything this afternoon. 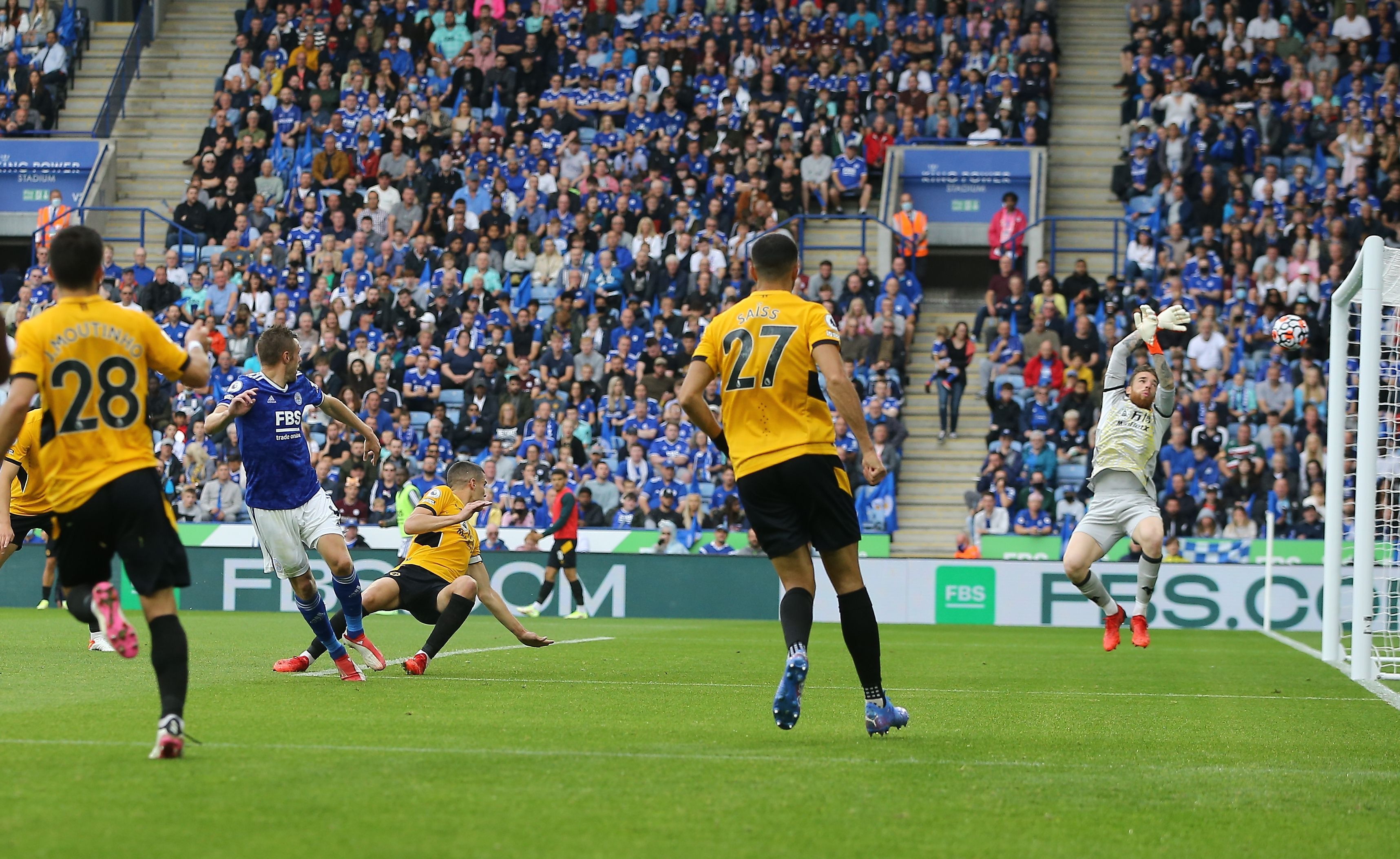 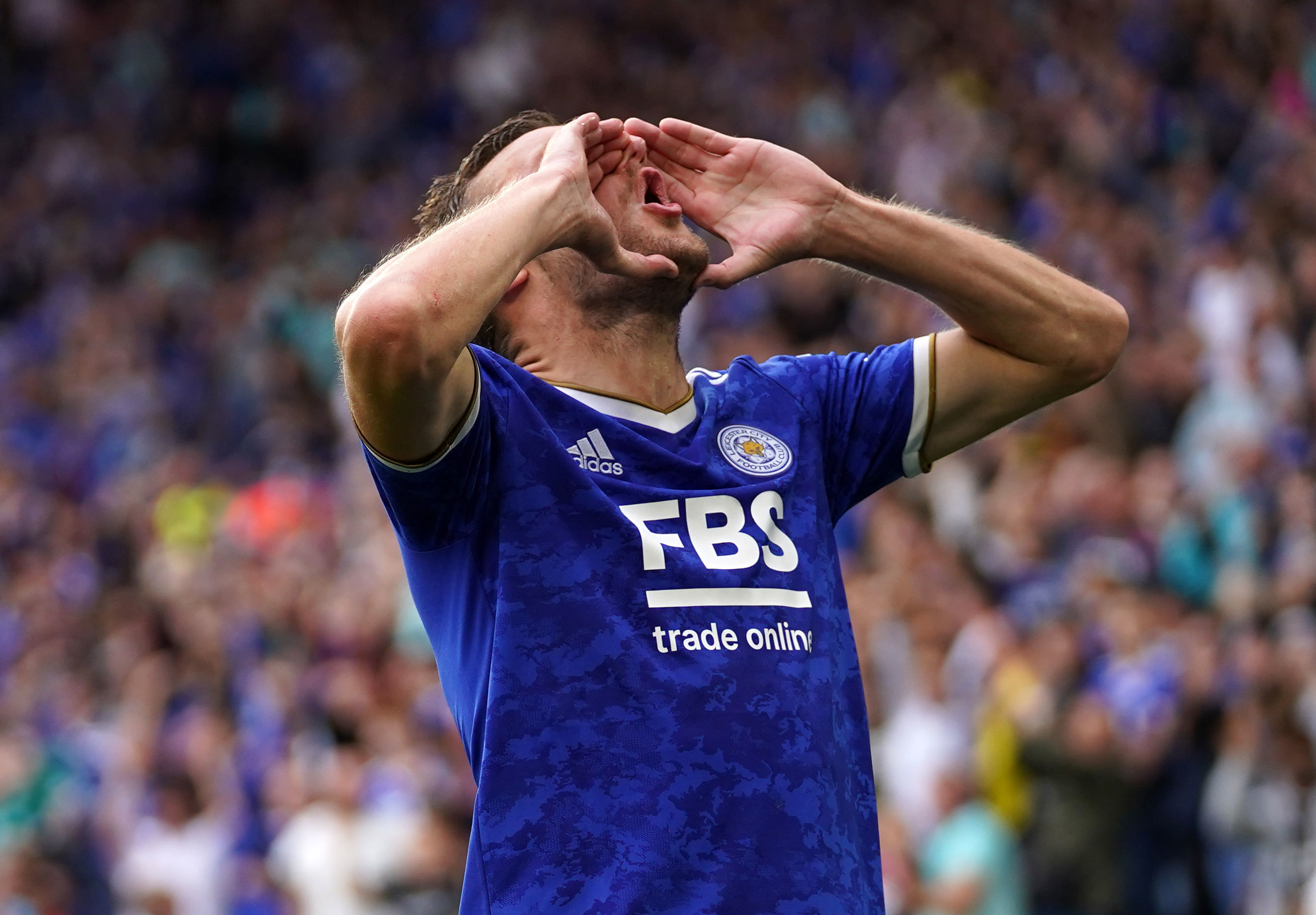 Leicester's old king goal turns 35 in January but showed no signs he is ready to switch from the pitch to the boardroom any time soon.

Every true football fan should be grateful after the Leicester legend treated us all to another striking masterclass.

Nine years to the day after Vardy made his Leicester City debut against Torquay United in the Capital One Cup, he celebrated his anniversary with an opening day goal.

Just as he did against the Gulls back in his Championship days – just as he almost always does.

Vardy and Leicester have both come a long way since then.

But some things never change and Vardy scoring on opening day has become one of life's little certainties.

Yesterday's opening day winner against Wolves was the SEVENTH time Vardy has christened a new season with a goal.

Only Alan Shearer and Frank Lampard boast a better record with eight – but don't bet against the Leicester legend joining that exclusive club next year.

Vardy still has the hunger, passion, pace and enthusiasm of a kid half his age but it's the experience gained from a lifetime of banging in goals which makes him a scoring phenomenon.

The England international rubbed shoulders with some of Europe's elite during the summer.

Yet the experienced Wolves captain was left gasping when Vardy settled the outcome of this game four minutes before half-time.

Ricardo Pereira's throw-in was knocked back to him by Marcal and the Portuguese full-back impishly chopped between Marcal and Joao Moutinho before whipping in a low cross to the near post.

Coady looked favourite to mop up the danger. 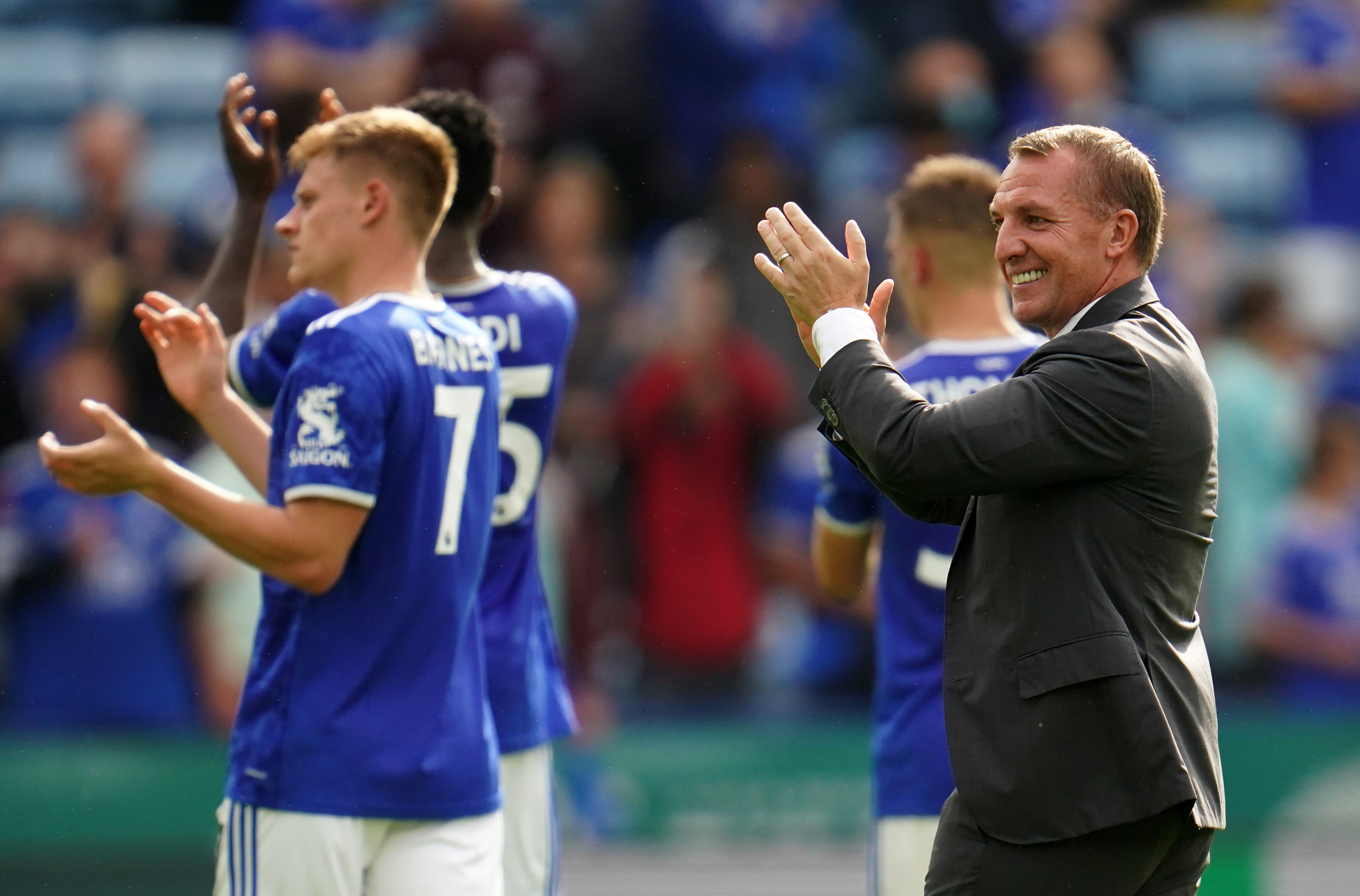 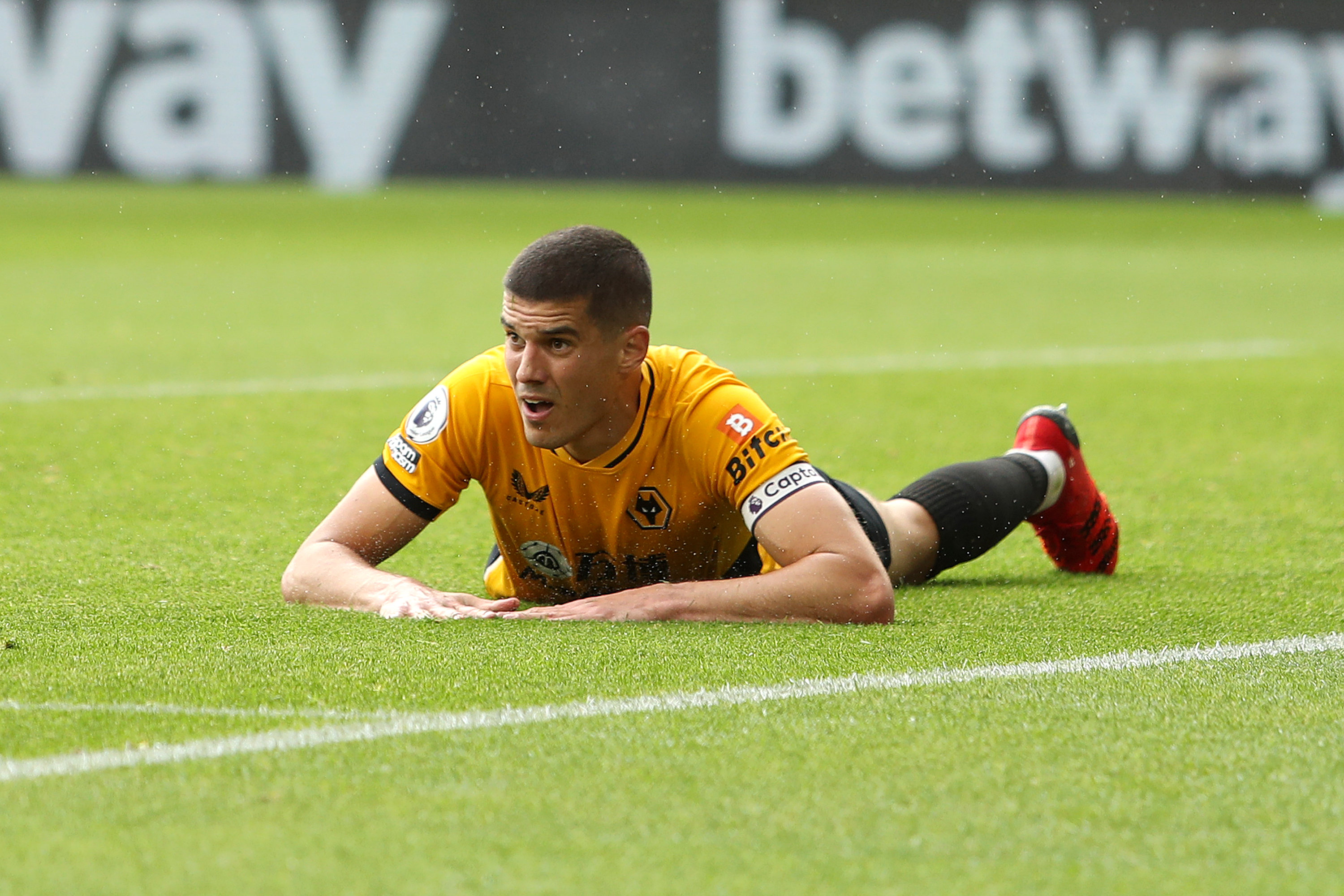 Until a blue flash suddenly appeared in front of him and, to his amazement and dismay, flicked a perfect shot high past Jose Sa into the roof of Wolves' net.

Coady looked bemused and bewildered by the speed of his mugging.

Meanwhile Vardy cupped his hands to his mouth and roared to the fans that he isn't going to go quietly in the face of fierce competition for his shirt this season.

Wolves under new boss Bruno Lage must wish they had a finisher who is that clinical.

Raul Jimenez's Premier return was a welcome sight following his career-threatening skull fracture in November. But he is still searching for that razor sharp instinct in front of the posts to return.

Meanwhile Adama Traore might be the only man in the Premier League who could give Vardy a start in a sprint and still beat him – but he can't finish like the old Fox.

Five minutes before Vardy struck Traore passed up a much better chance to break the deadlock but fluffed his lines.

Moutinho's precise pass split the home defence and Traore took off and left Caglar Soyuncu trailing in his wake. 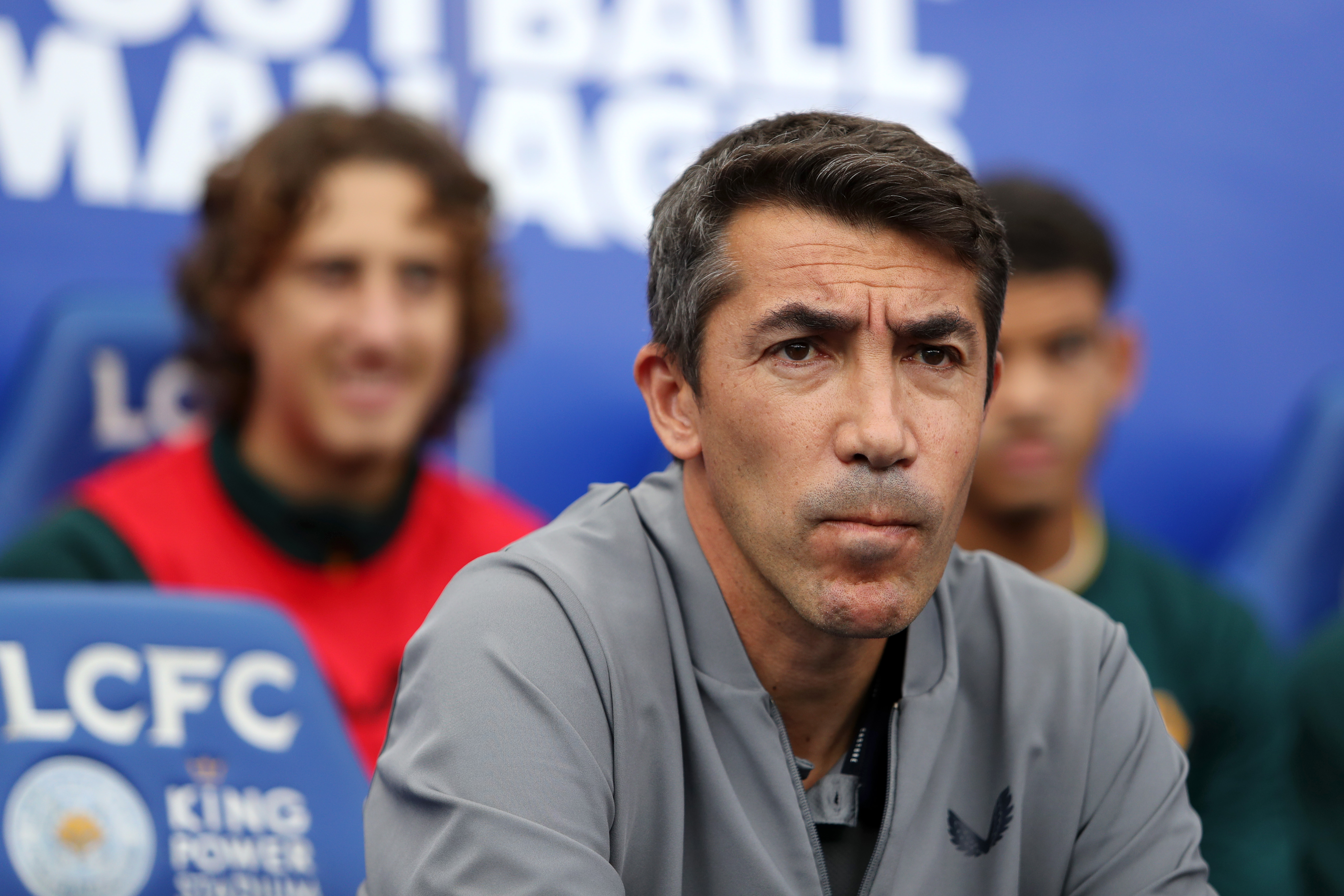 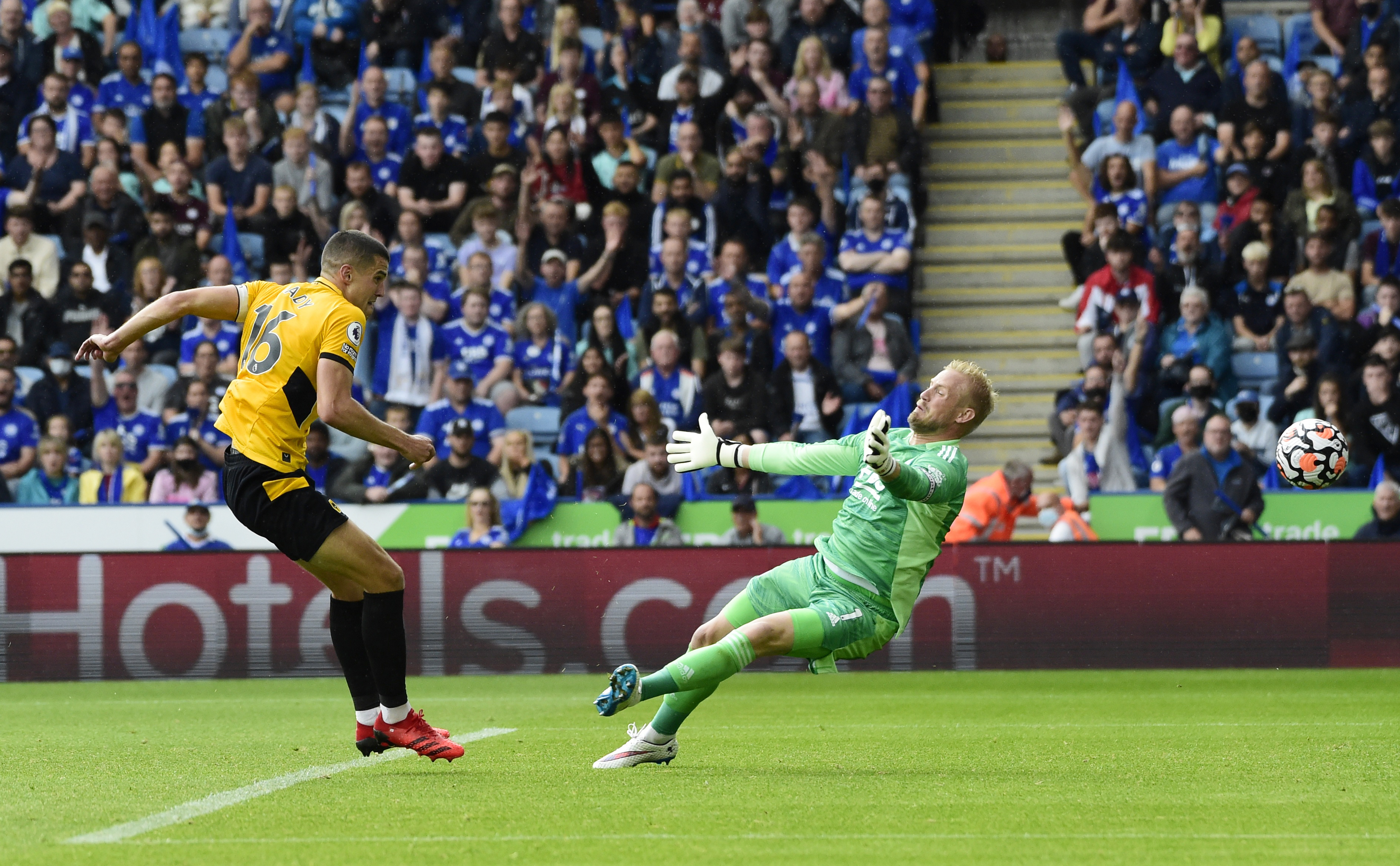 But with only Kasper Schmeichel to beat the Spanish speedster slid his right foot shot centimetres wide.

Similarly midway through the second half Traore barged Foxes sub Jannik Vestergaard to the ground and sprinted beyond Soyuncu and Damiel Amartey, only to smash his shot into Kasper Schmeichel's chest.

It was one of a string of chances the visitors carved out, only to cock up as Wolves rattled Leicester late on.

Max Kilman had a point blank header saved by Schmeichel when it seemed impossible to miss.

Then the outstanding Luke Thomas hurled his body in front of Morgan Gibbs-White's netbound shot.

Even when Coady did manage to beat Schmeichel, latching on to a Jimenez shot following a corner, he was offside.

Wolves fans prayed that the new VAR lines might come to their rescue but they would have needed to be yards wide to help them salvage a point few could have grudged them.

However Vardy, who also had a goal chalked off for offside, was always going to own opening day!