LEEDS goalkeeper Kiko Casilla could be banned for up to 12 matches for racially abusing Charlton striker Jonathan Leko.

The Football Association had launched an investigation after the incident. 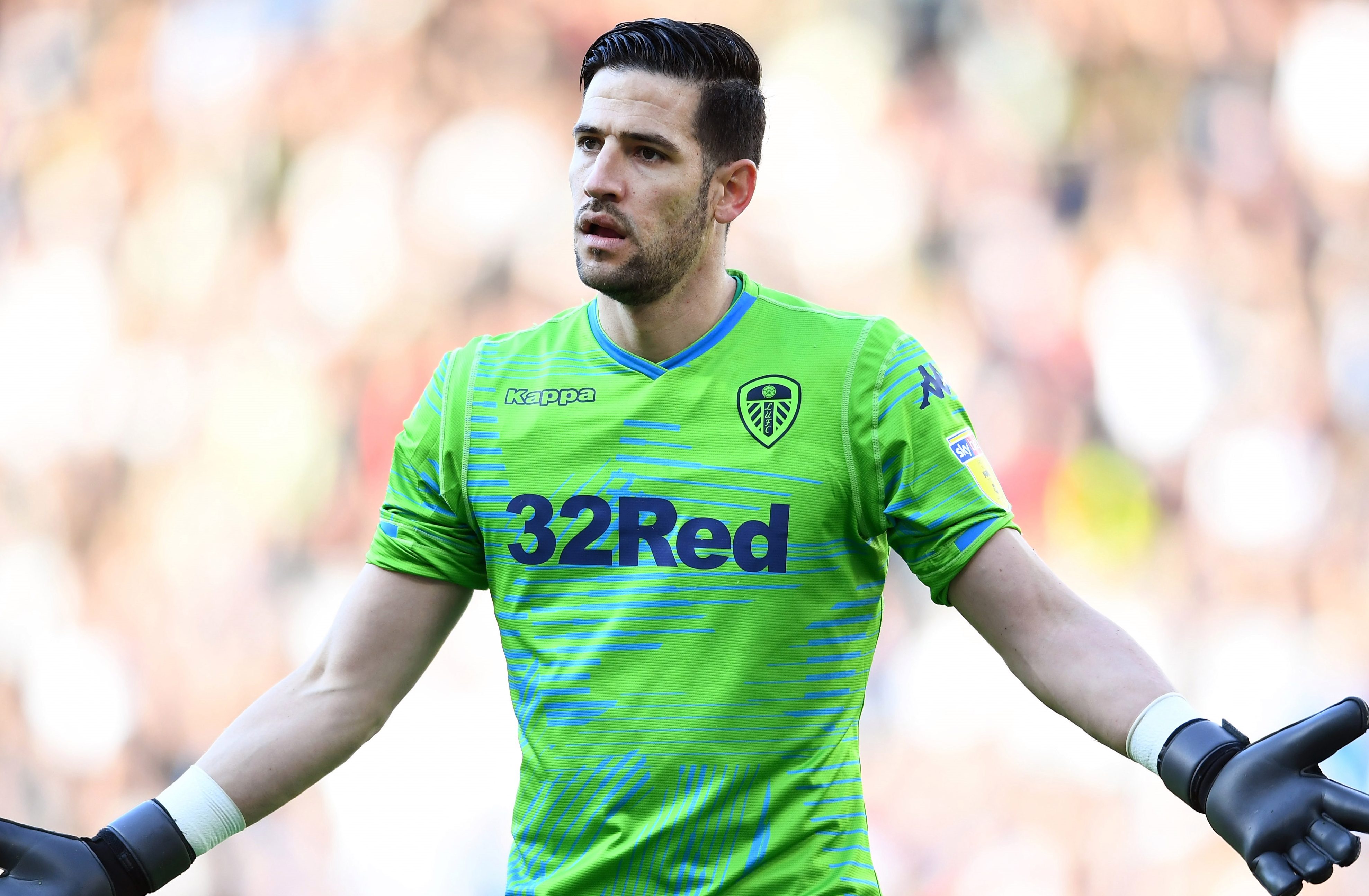 Kiko Casilla could be banned for up to 12 games after being found guilty of making a racial comment at Charlton striker Jonathan Leko.

The former Real Madrid stopper was accused of directing a racial slur at 20-year-old Leko when the two teams met in a Championship match at The Valley on September 28.

Casilla, 33, has since been found guilty and the FA are looking at banning him for between eight and 12 games.

The governing body will make their final decision on Wednesday.

If Casilla is banned for 12 matches he will not return to action until mid-January, a major blow for Elland Road boss Marcelo Bielsa and Leeds' promotion hopes.

Referee John Brooks heard what Casilla said to Leko, on loan from West Brom, and informed the FA who began their probe into the incident immediately.

Lip readers were used to determine exactly what Casilla said to Leko, along with Spanish interpreters.

It is believed the FA has decided on the severity as it wants to send a message out that racist behaviour will not be accepted in the English game.