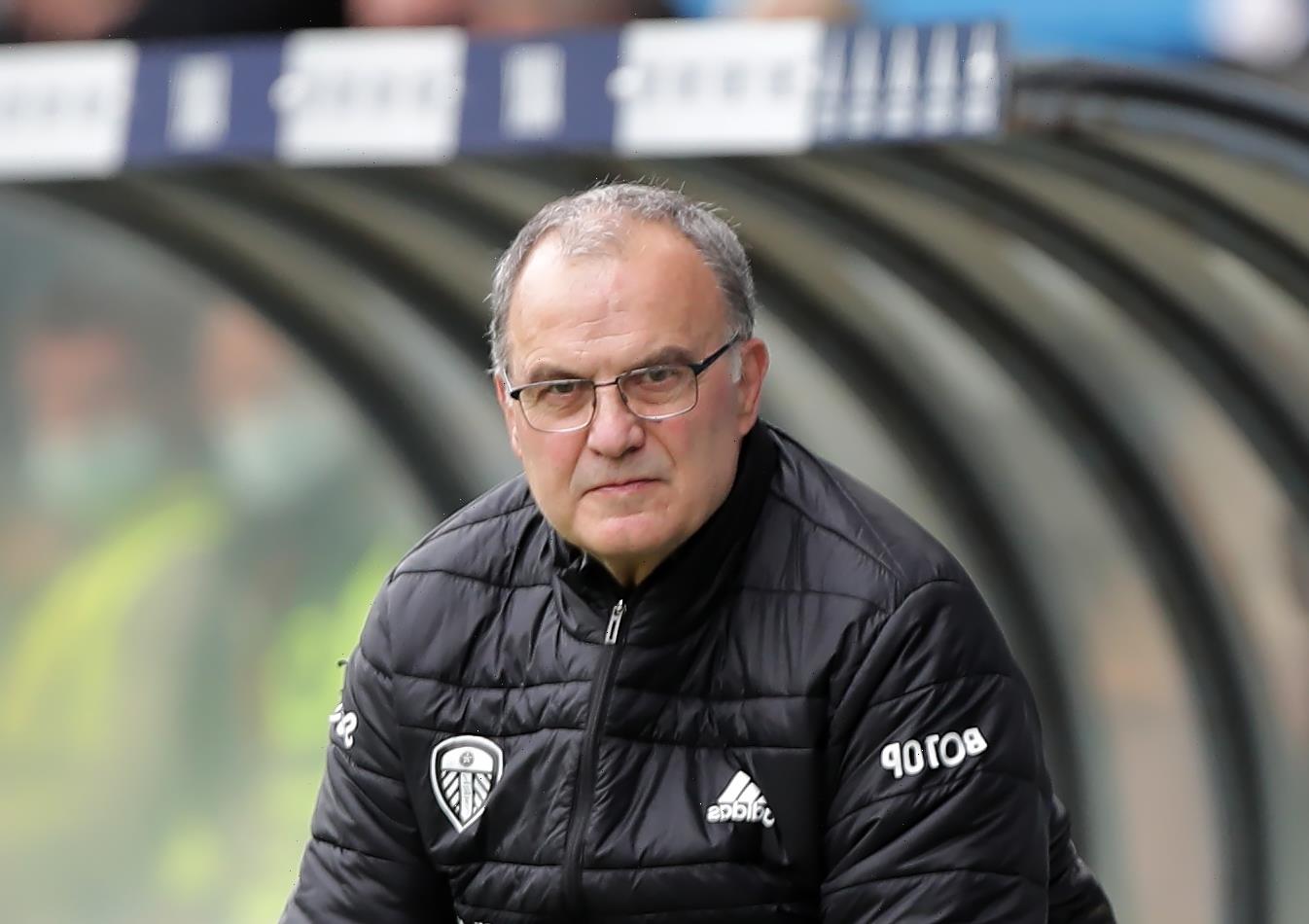 IT'S A DAY Leeds United fans will dread… when Marcelo Bielsa's tenure at Elland Road comes to an end.

Bielsa joined Leeds in 2018 and is now experiencing the longest stint he has had with any club in his 31-year managerial career. 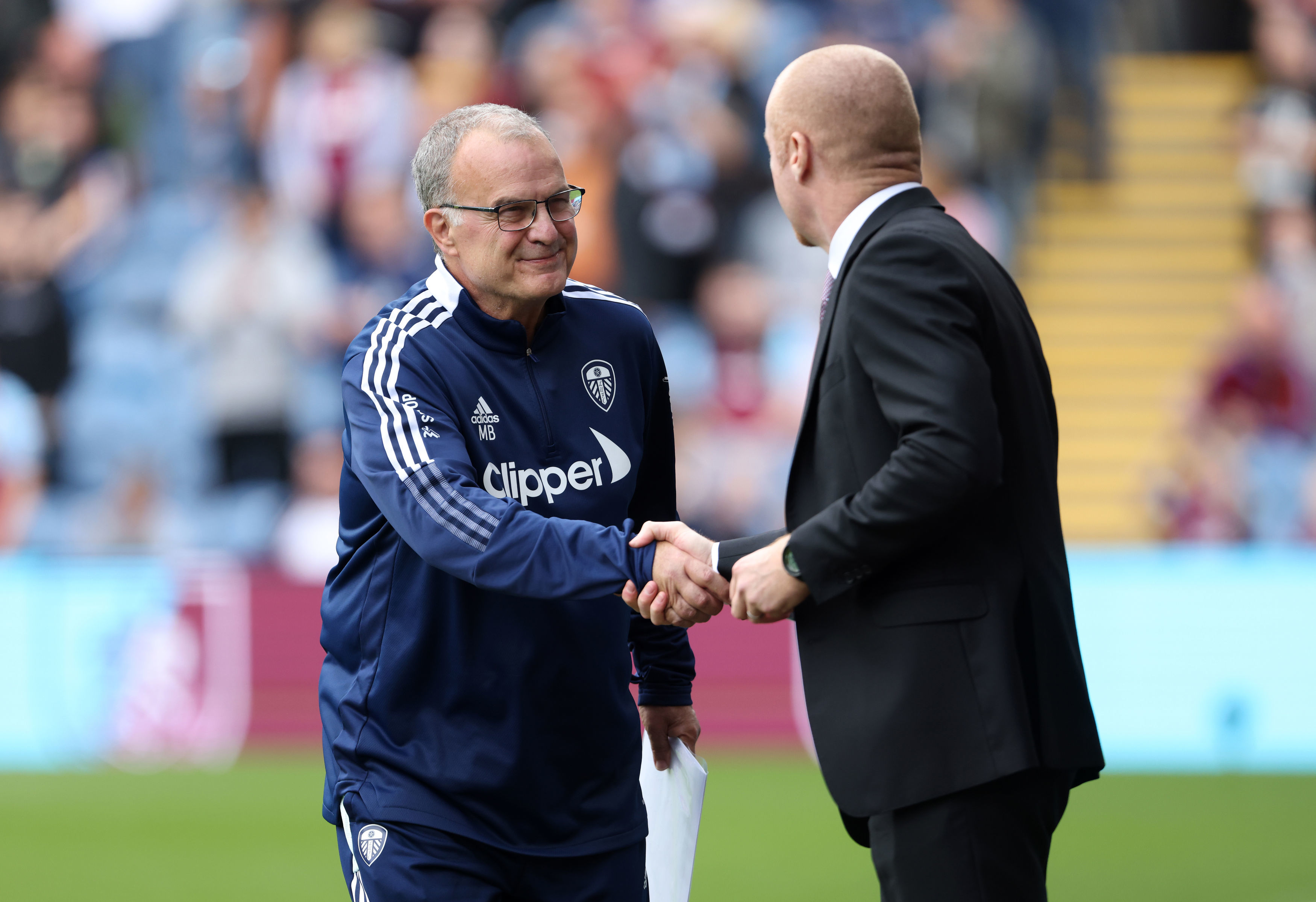 The Argentine, nicknamed 'El Loco', is known for signing just one-year contracts before each season, to ensure he doesn't commit too far ahead in the future.

Leeds have had a slow start to the season and are currently in the relegation zone, as they are still seeking their first win of the season.

But Bielsa's job is not under threat at this stage and he also has a huge amount of credit in the bank after guiding the club to promotion, ending their 16-year exile from the Premier League.

But for when the time comes, Betfair have installed Eddie Howe as the favourite at 4/1 to be Leeds' next boss.

Howe, 43, has been out of work since leaving Bournemouth by mutual consent last year after their relegation to the Championship.

But his stock remains high having kept the Cherries in the top-flight for five seasons.

He also guided the club from League Two to the Premier League with three promotions in six seasons.

Howe was close to becoming Celtic manager before eventually turning down opportunity to manage in Scotland. 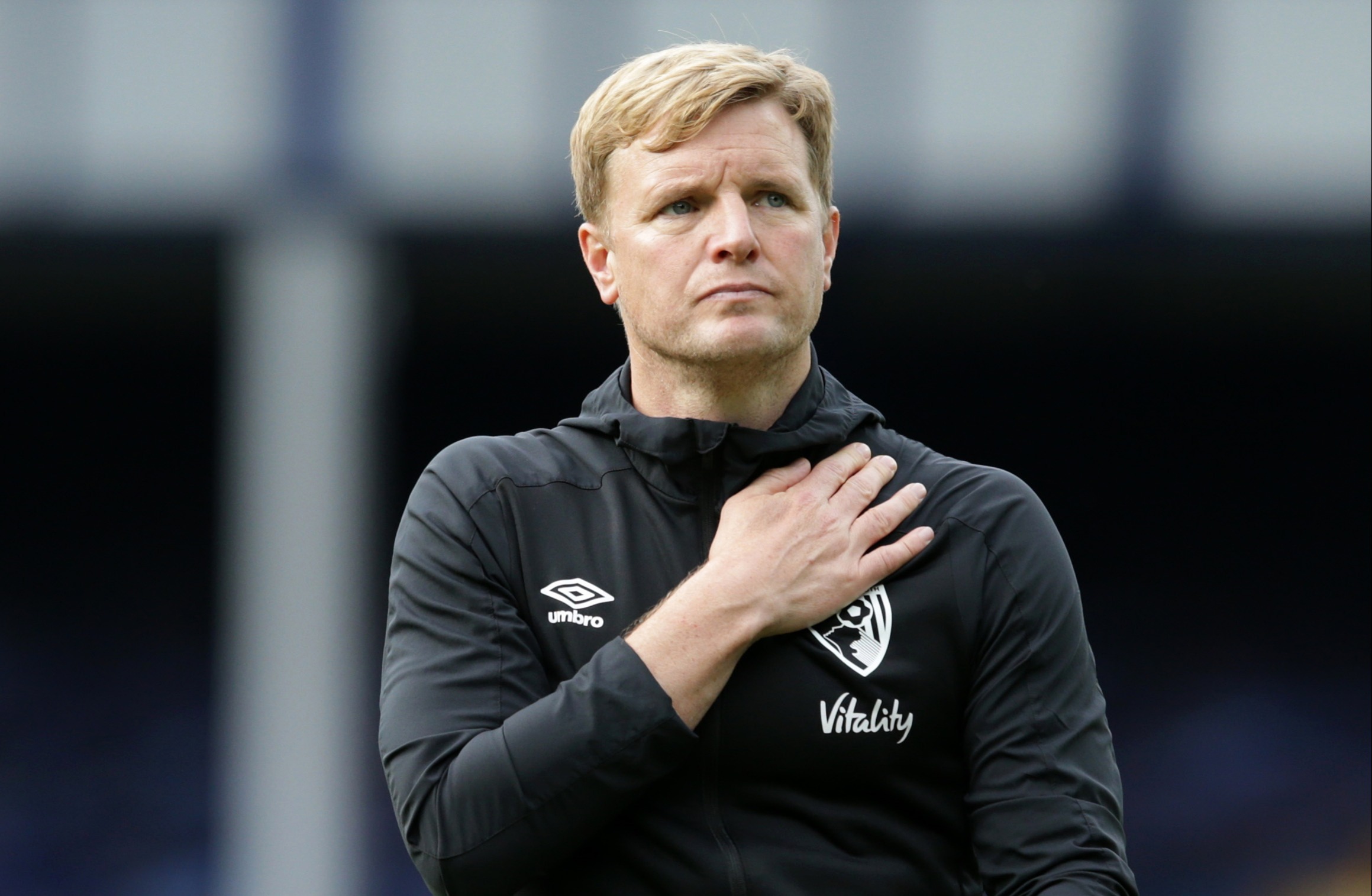 An unpopular choice would be the bookies' second favourite and former Derby County manager Frank Lampard (6/1).

The Chelsea legend was at Derby during 'Spy Gate' and also mocked Leeds fans after they progressed to the Play-Off final in 2019.

Fifth favourite Jorge Sampaoli could make life without Bielsa a less painful transition for Leeds fans, as he is heavily inspired by El Loco.

Sampaoli style is very similar to Bielsa's incredibly intense tactics as he also likes to aggressively press his opponents high up the field.

Sampaoli took on the Chile job after inheriting Bielsa's groundwork, and went to take them to their first major trophy. 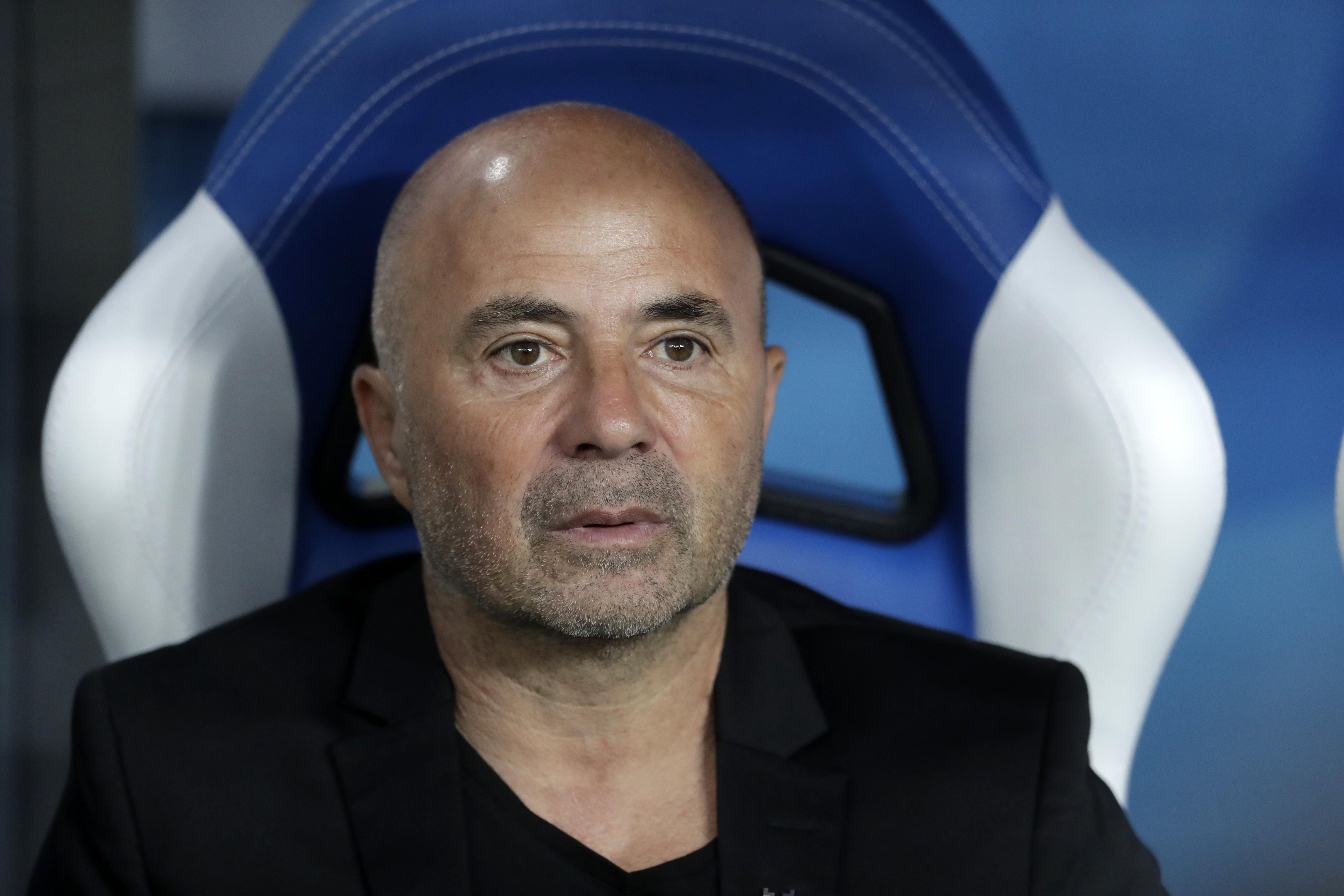 *Terms and conditions: Min stake £10, min odds 2.0. Only deposits made using Credit/Debit Cards or ApplePay will qualify. Free bets are awarded after the qualifying bet has settled, valid for 30 days, must be used on multiples with 3+ legs. Max £50 in free bets. T&Cs apply. 18+ Begambleaware.org