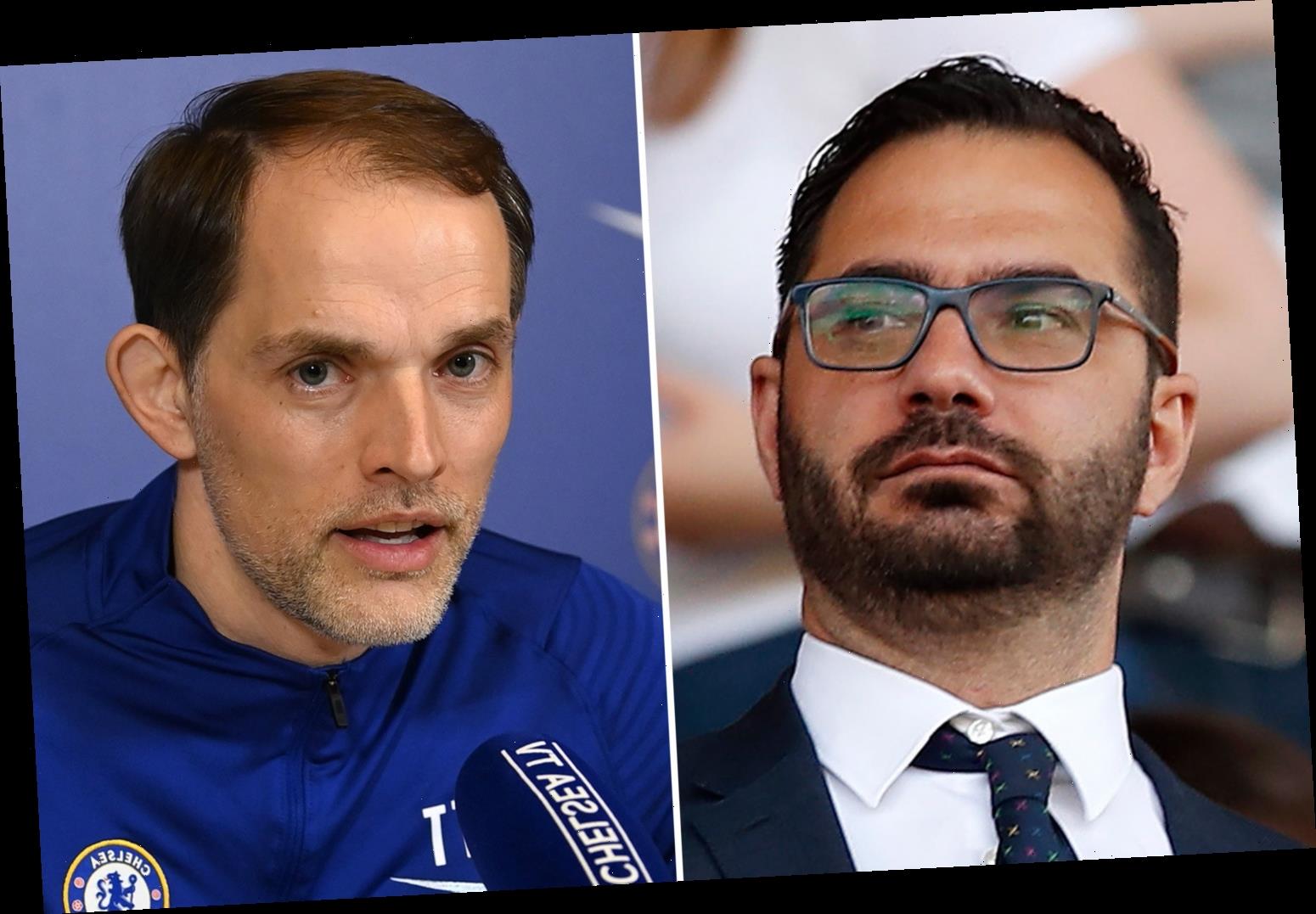 CHELSEA boss Thomas Tuchel was reportedly involved in a row with Leeds chief Victor Orta during their Premier League clash on Saturday afternoon.

The Blues were frustrated by Marcelo Bielsa's side as they played out a goalless draw at Elland Road. 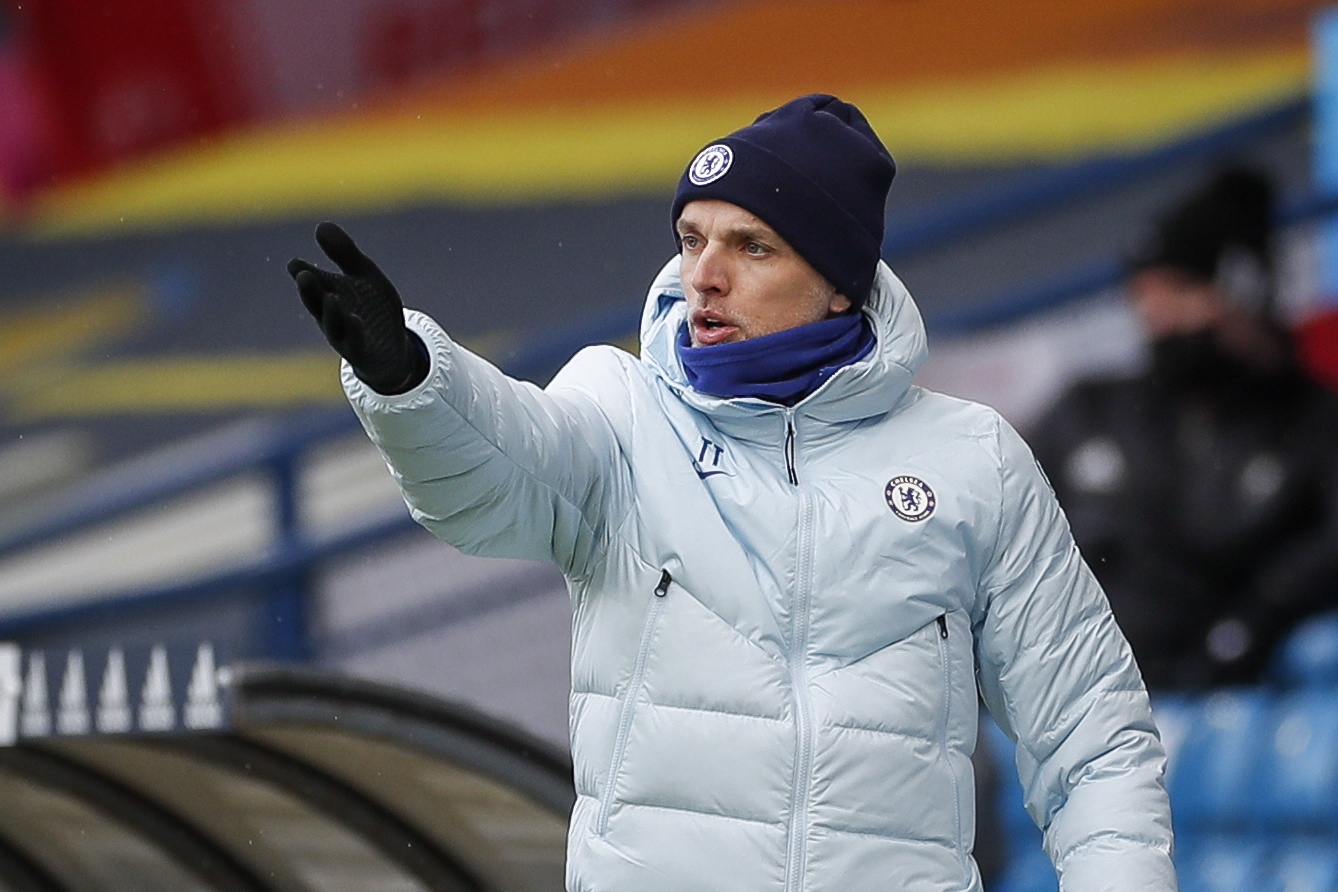 And while Tuchel extended his unbeaten start with Chelsea to 12 games, he was left raging during the match following an altercation with Orta.

When Leeds striker Patrick Bamford went down injured, Blues defender Ben Chilwell proceeded to kick the ball out of play so he could receive treatment.

According to Goal, Tuchel was then seen arguing with Orta from the touchline.

And the German was reportedly heard saying: "Would you do it for our player?!"

This is not the first time Tuchel has become embroiled in a touchline row since arriving in England at the end of January.

It was also said that Nicky Butt – part of United's backroom staff – gave the German 'some stick'.

When Tuchel took over from Frank Lampard six weeks ago, Chelsea were in tenth place.

Since then, an unbeaten run has lifted the Blues all the way up into the top four.

However, if West Ham and Tottenham are able to win their games in hand they could move above their London rivals and into the Champions League places.