LEE DIXON has refused to sell his vintage Arsenal 'Bruised Banana' kit to a desperate supporter.

Gunners fans are furious that the iconic jersey is being flogged for up to £250 on auction sites after it sold out online. 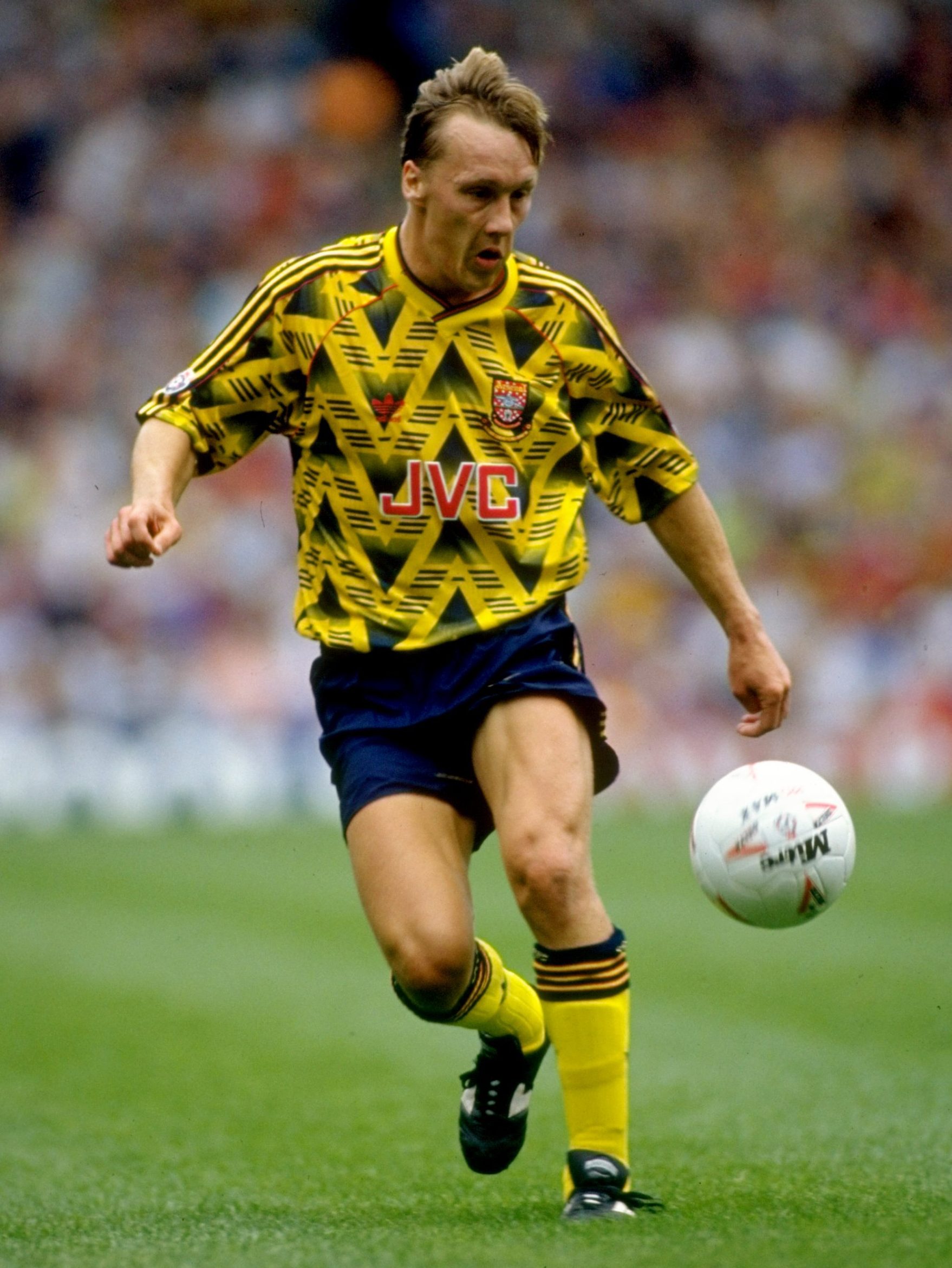 The Gunners have relaunched the eye-catching strip as part of their new retro-inspired collection.

It was priced at £75, but it quickly sold out online and Arsenal's website crashed on Wednesday morning after it was released.

One supporter complained on Twitter that fans had bought the vintage top to flog online for a huge fee.

He said: "How ridiculous that the club couldn't predict how popular the retro kit would be. Adidas sold out in two hours, Direct now sold out in most sizes, website has been a shambles all day.

"And now it's appearing on your favourite online sales site for a massive mark up. Poorly forecasted."