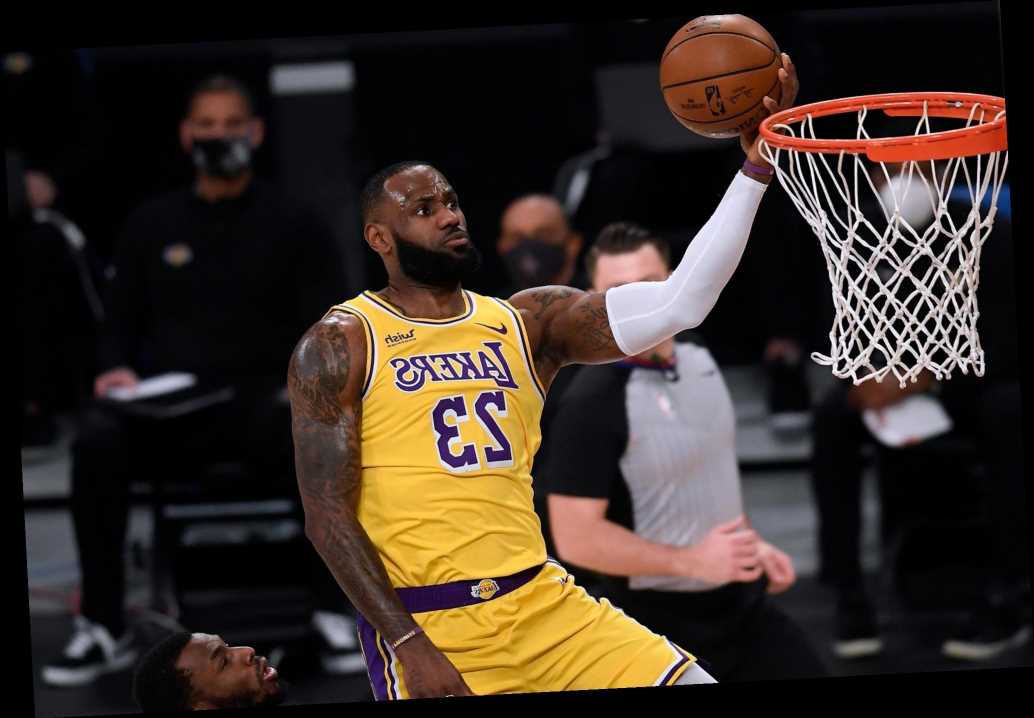 LeBron, Lakers too much for Zion Williamson’s Pelicans

LeBron James’ first game in Cleveland in over two years was a doozy, as his Lakers beat the Cavaliers 115-108 and stayed perfect on the road. James’ ridiculous late scoring tear was the catalyst to their victory – 21 of his 46 points came in the fourth quarter.

The scoring outburst was apparently spurred on by a Cavaliers executive sitting in Cleveland’s socially-distanced first row. After James missed a 3-pointer late in the third quarter, the exec in question celebrated, clapping a little too loudly for James’ liking.

“I felt he was a little too excited about seeing me miss,” James said after the game. “I knew I had another quarter and the fourth quarter is my favorite. It’s a good thing for him I only come here once.”

In the fourth quarter, James took ten shots, and made nine of them. At one point, he hit a fadeaway jumper, then turned and shook his head at the Cavaliers bench.