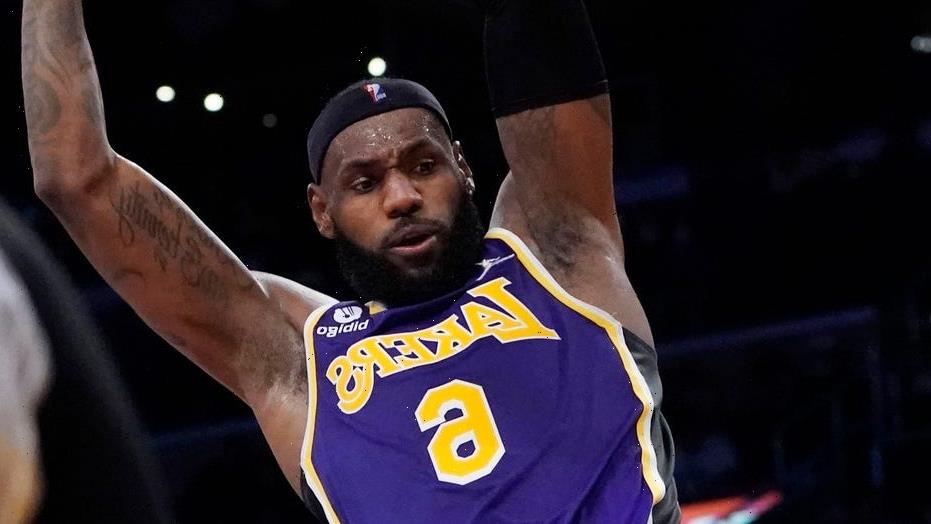 Video posted to social media showed James on the bench resting while Payne was in the game. Payne had been trash-talking his Lakers opponents all night — and for good reason. Phoenix was up by as many as 32 points at one point, forced 16 Lakers turnovers and eventually dropped Los Angeles to 0-2. 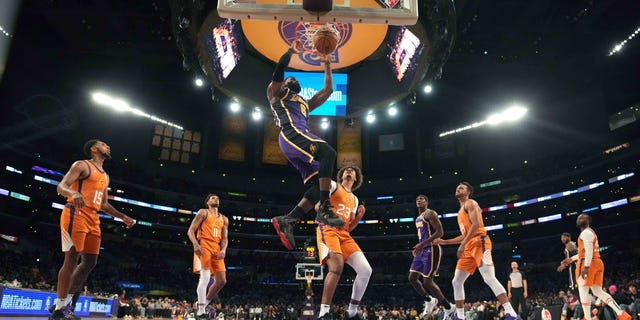 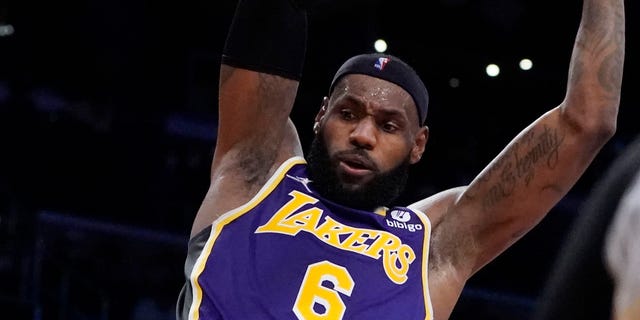 Los Angeles Lakers forward LeBron James dunks during the second half of the team’s game against the Phoenix Suns on Friday, Oct. 22, 2021, in Los Angeles.
(AP Photo/Marcio Jose Sanchez)

While Rondo didn’t speak on the incident after the game, Davis and Howard insisted whatever was going on between them was over.

“When you’re getting you’re a– kicked, sometimes those conversations get heated … I’d rather our guys care than not care,” Vogel said after the game. 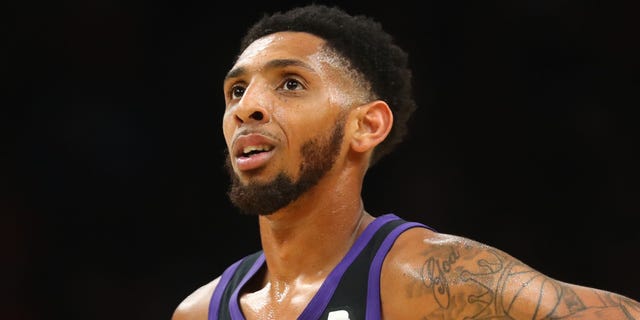