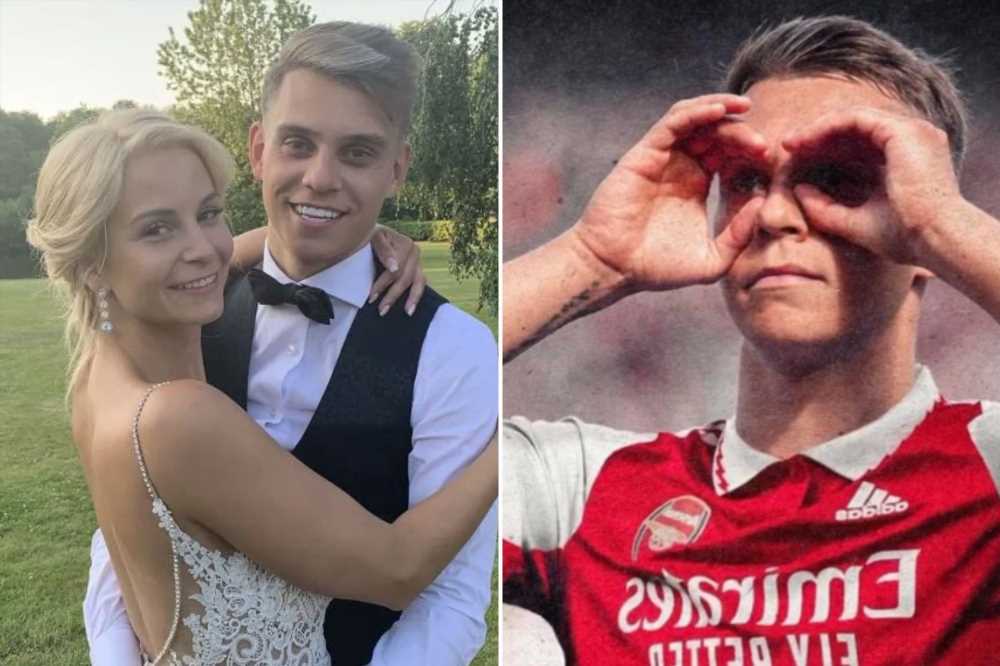 LEANDRO TROSSARD'S wife Laura appears to be delighted about his imminent move to Arsenal.

The Brighton star will join the Gunners after they agreed a £27million deal with the Seagulls. 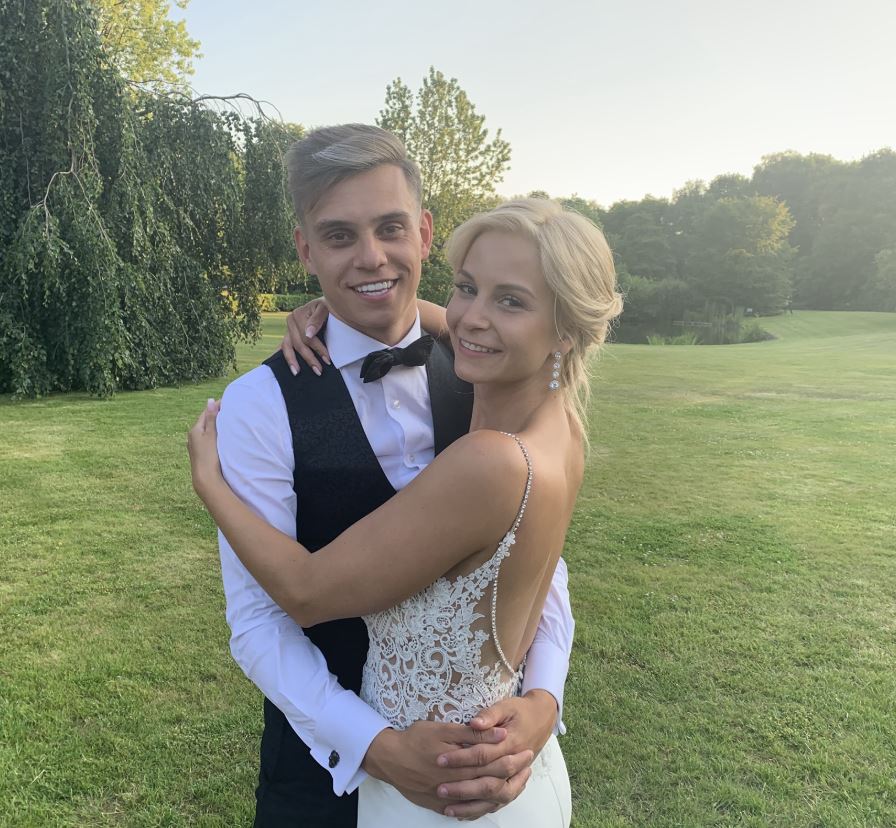 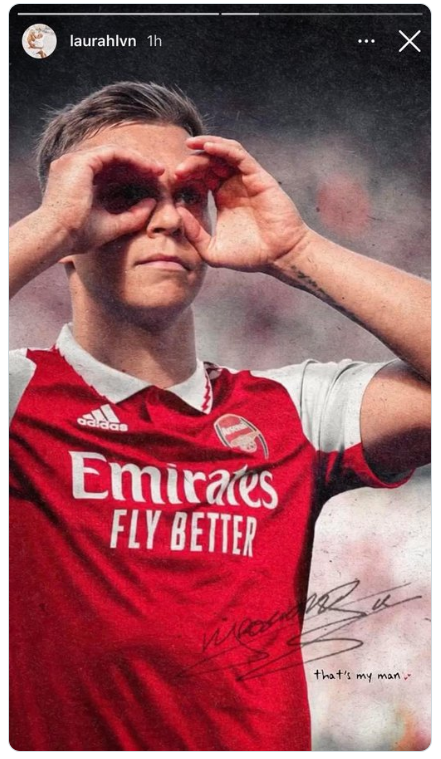 Trossard, 28, was dropped for Brighton's last two games after falling out with boss Robert De Zerbi.

He has now agreed on personal terms and completed a medical with his new team.

She posted an edited picture of Trossard in an Arsenal shirt to her Instagram story. 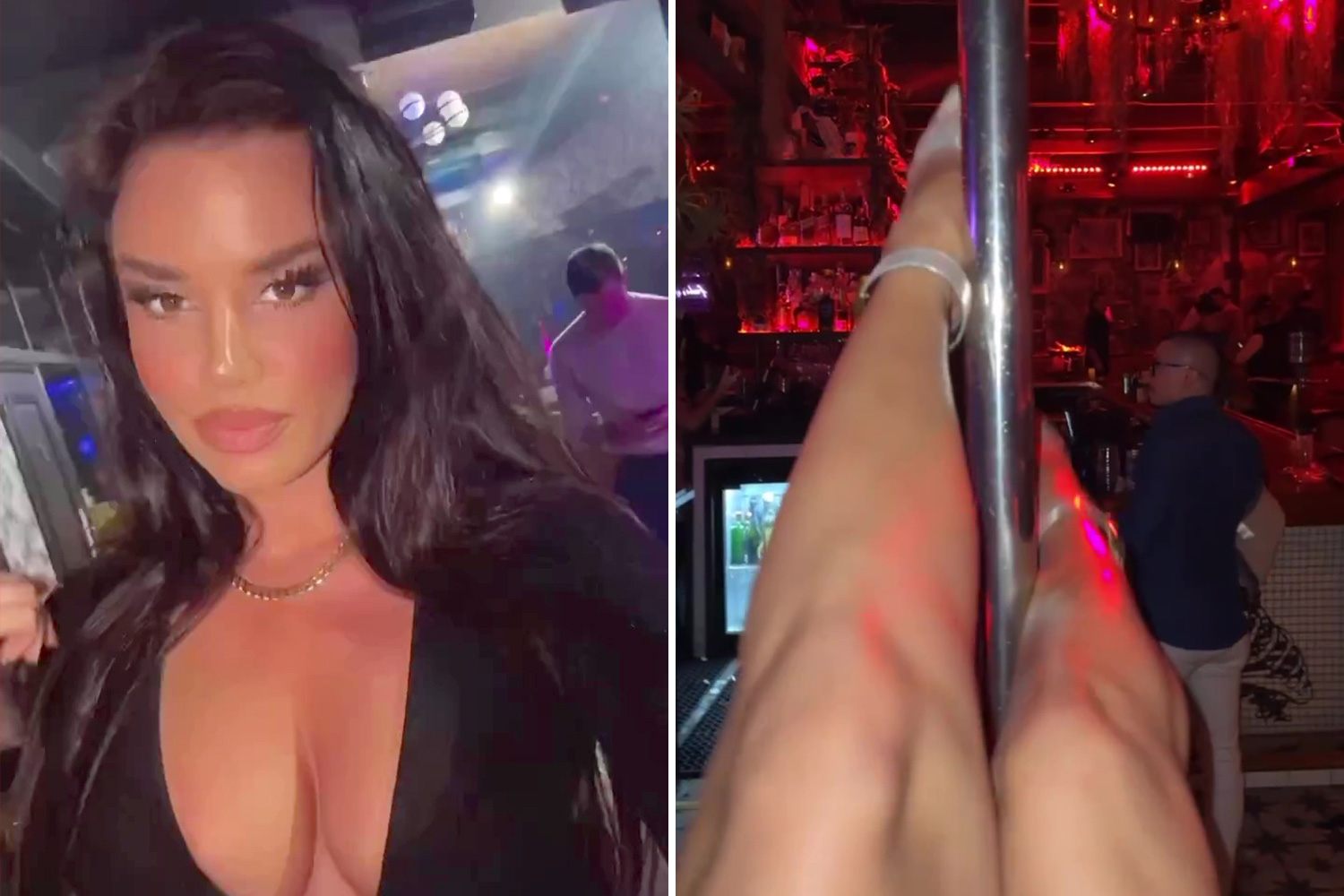 The happy couple have been married since 2019, the year he signed for Brighton.

Leandro and Laura have a five-year-old son together named Thiago.

Trossard arrives at Arsenal after the Gunners missed out on Ukrainian international Mykhailo Mudryk to Chelsea.

Despite shelling out to sign Trossard, Arsenal's January spending may not be done.

The Gunners could be in the market for a midfielder, with Declan Rice and Youri Tielemans having been linked.

Arsenal currently sit five points clear of Manchester City at the top of the Premier League. 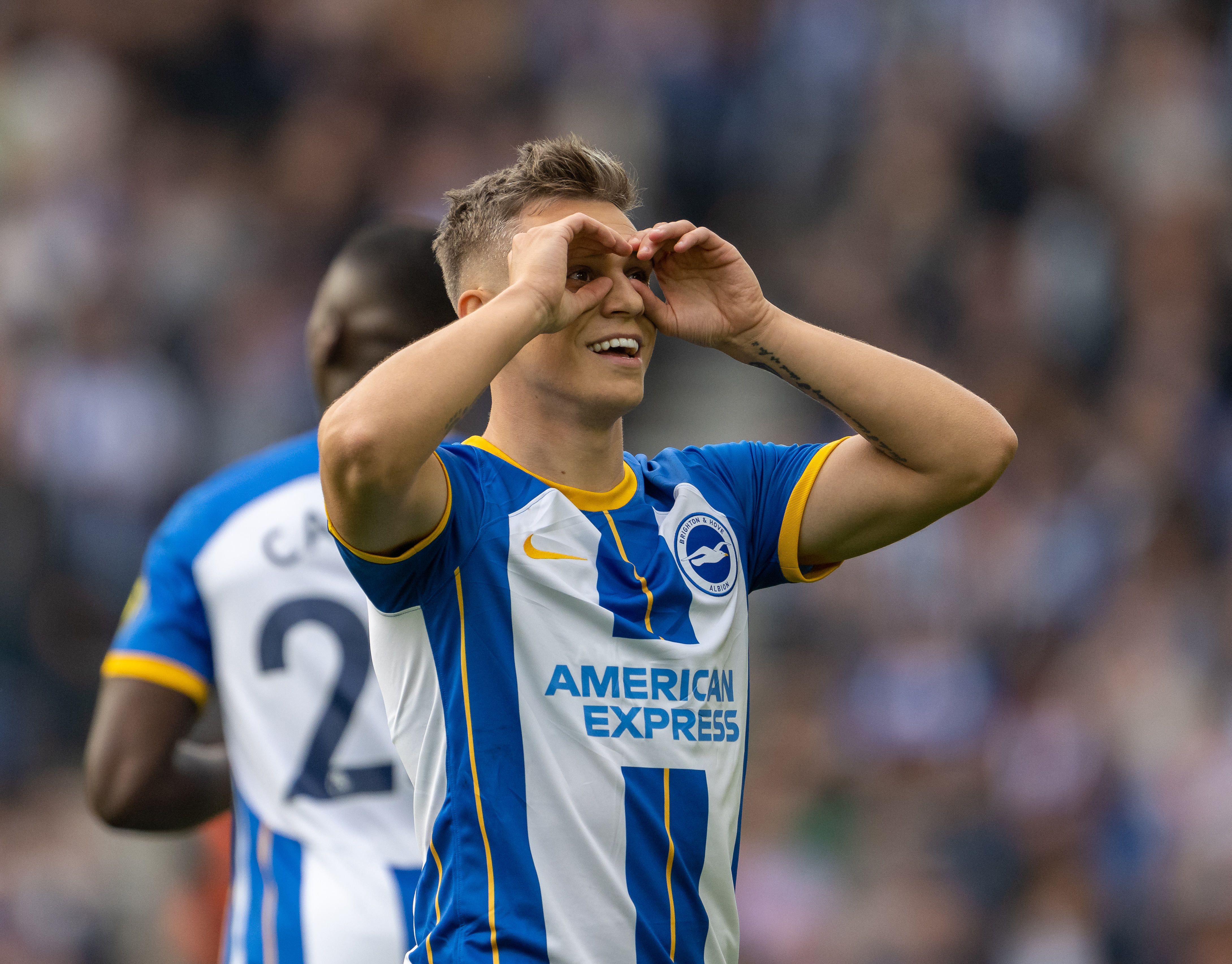