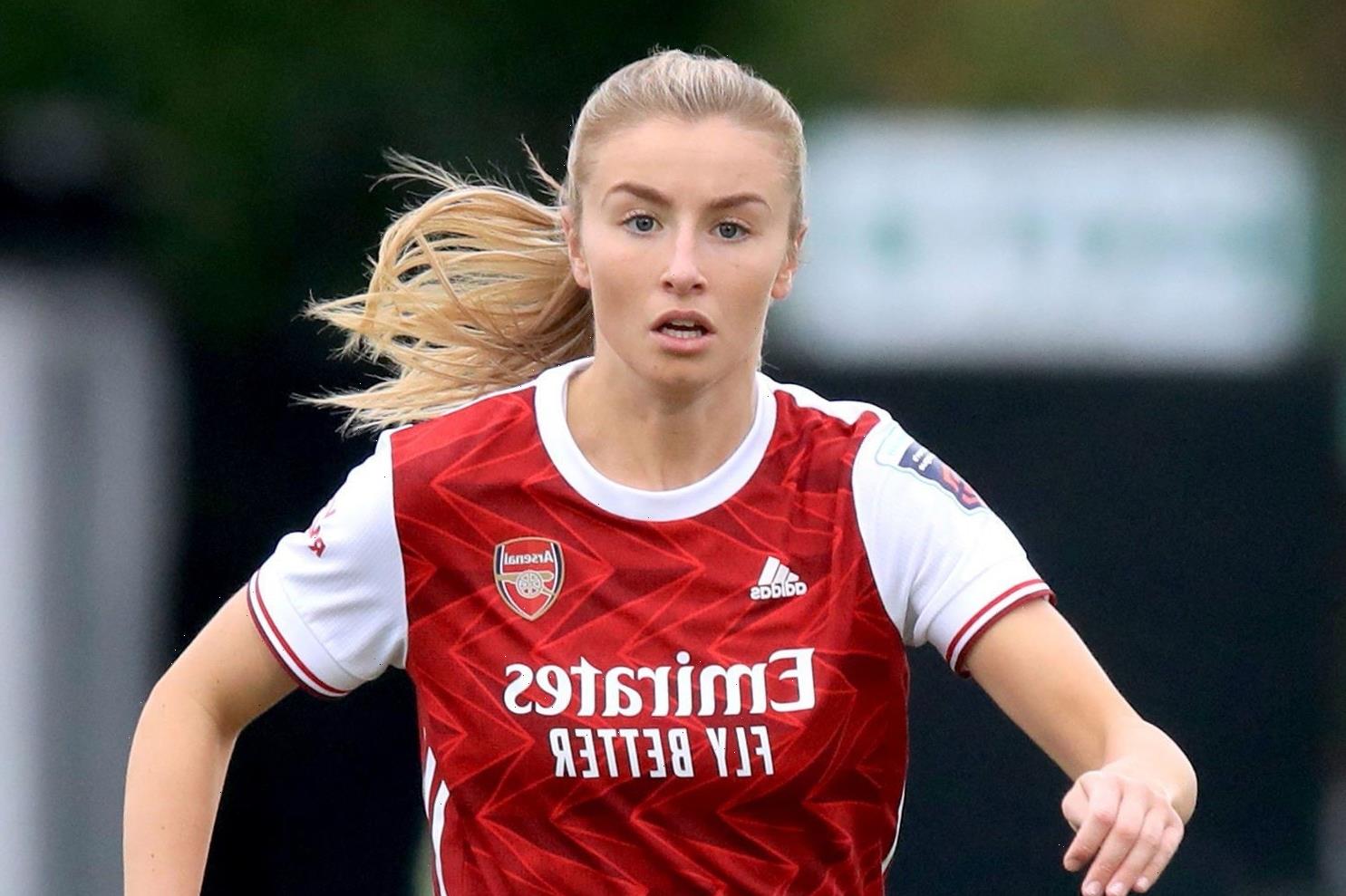 LEAH WILLIAMSON has signed a contract extension with Arsenal for another year.

The life-long Gunners fans revealed she can't wait to continue her fairy-tale adventure with the club she joined aged nine. 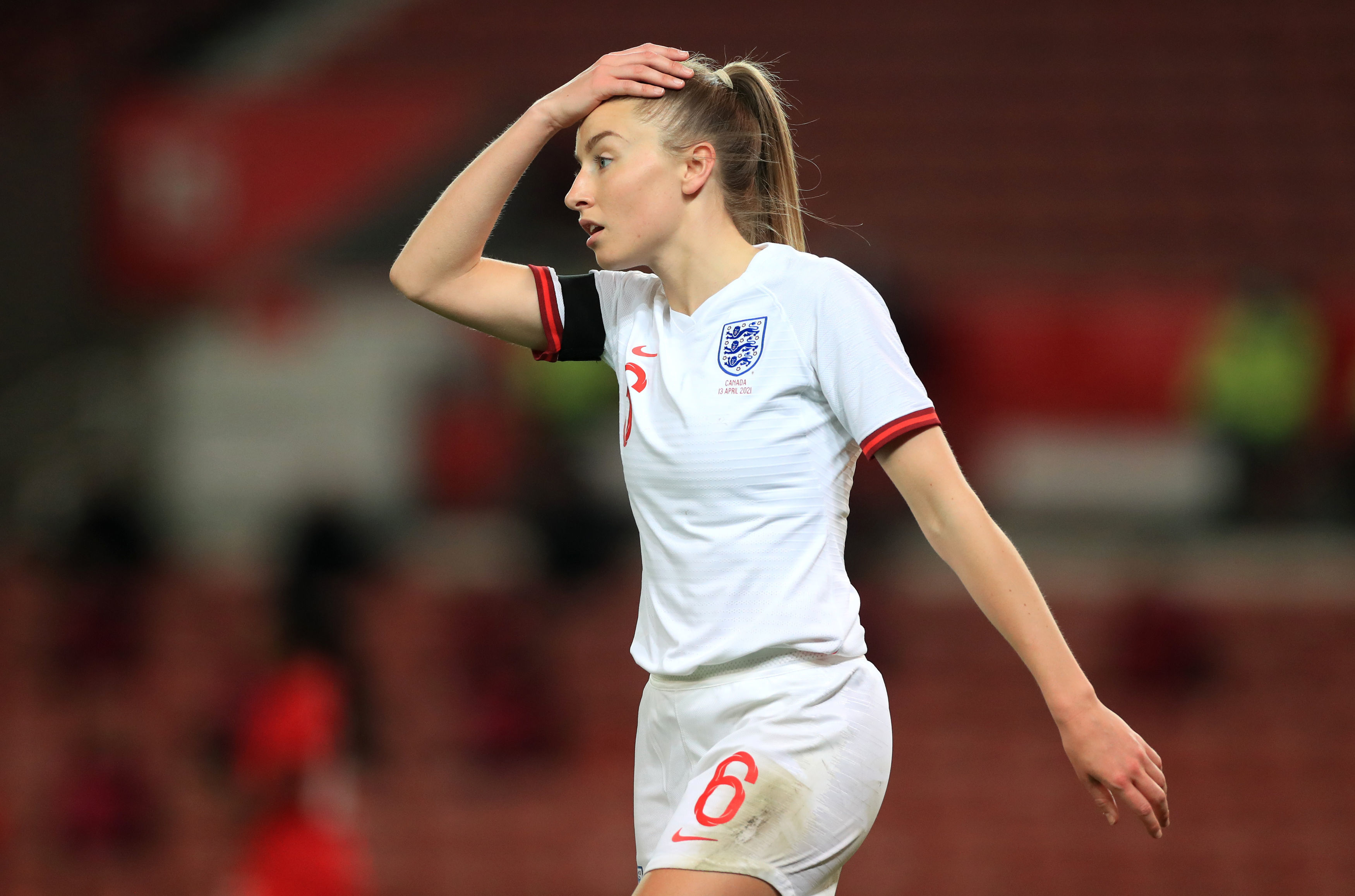 Now 24, Williamson believes its her duty to repay the Gunners for the faith they've have had in her for all these years.

She said: "I’ve signed because I’ve always said that this is my club. I say it’s a fairy-tale that I’m still here.

"And I think that I owe the club as well for everything they’ve given to me, and it’s time for me to give back to them."

The highly decorated England ace has made 165 appearances for the Gunners and won trophies including the Women's Super League title in 2019.

But that isn't enough for Williamson who wants to bring more silverware to the club in future.

She added: "I have won trophies and we’ve continued to compete for trophies, that’s really important to me."

Wheatley said: "It’s clear to everyone how much Leah loves the club and she embodies everything that we stand for on and off the pitch. 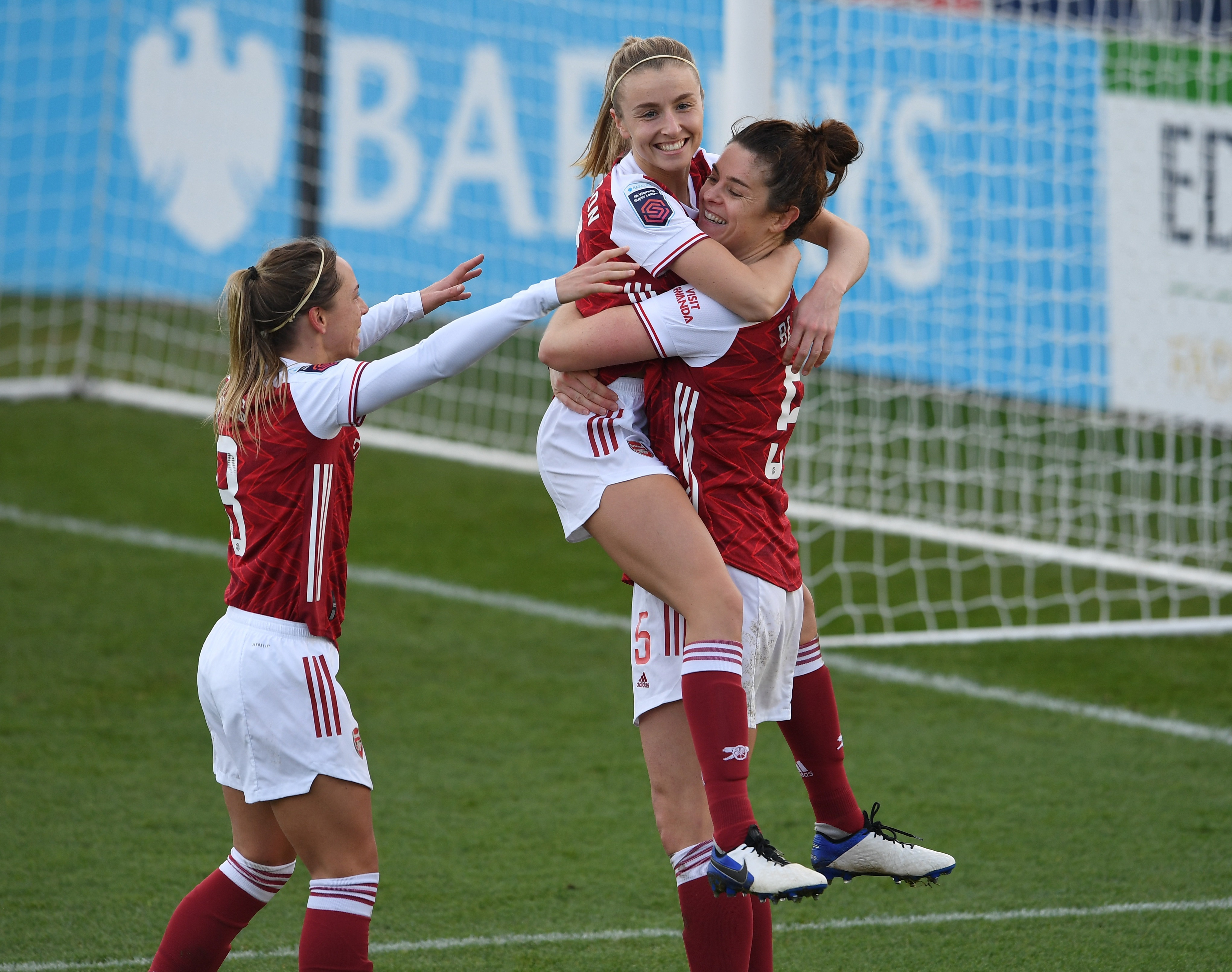 "We are delighted that she’s signed another contract with us, she believes in our ambitions and she’s obviously a very important part of the team.

"And It’s a big boost for everyone – fans, team-mates and staff."

The Team GB ace's dreams of more trophies could come true next season with the Gunners making some important signings this summer.

And it's reported that the North London giants have also snagged goal machine Nikita Parris from Lyon. 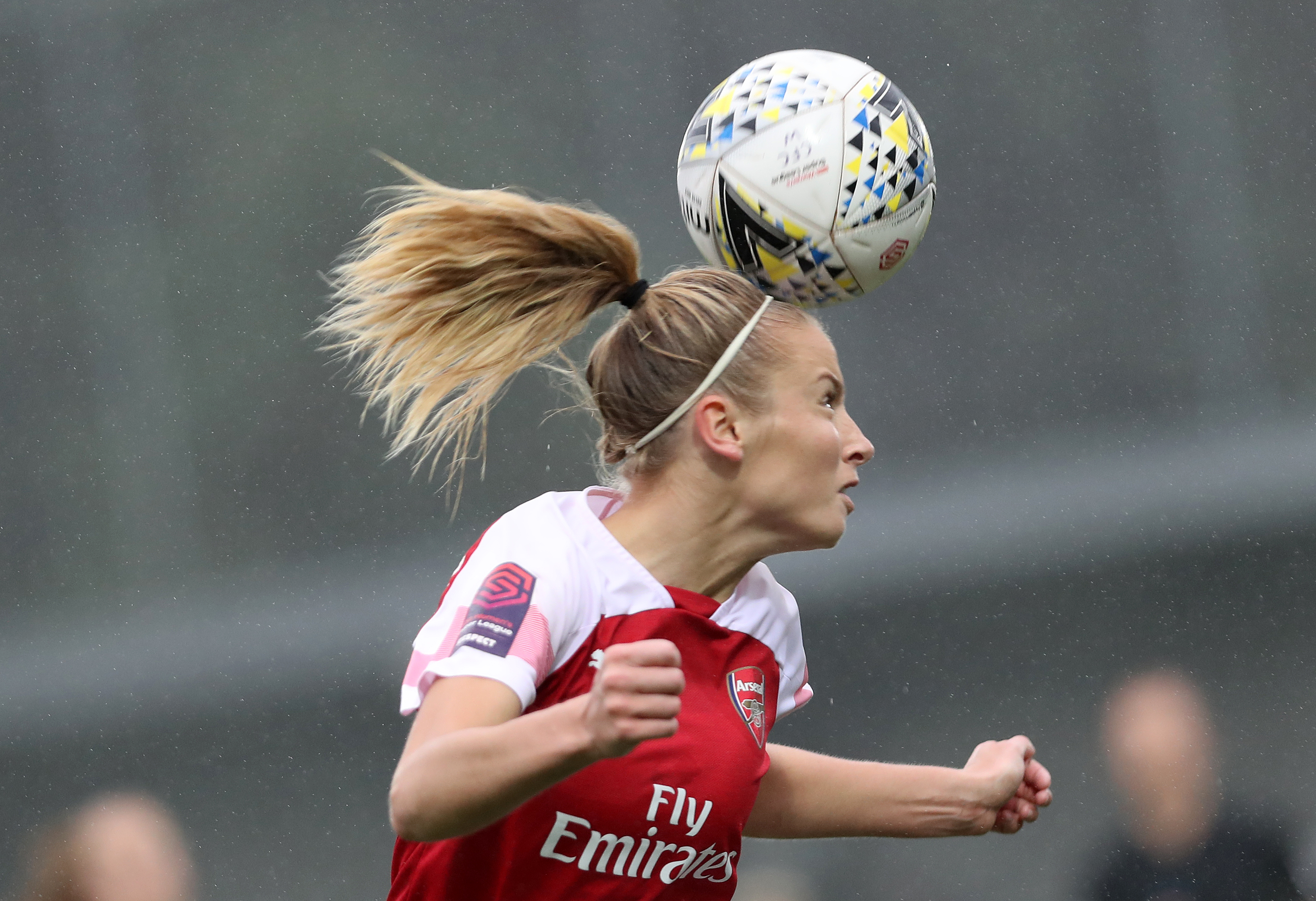