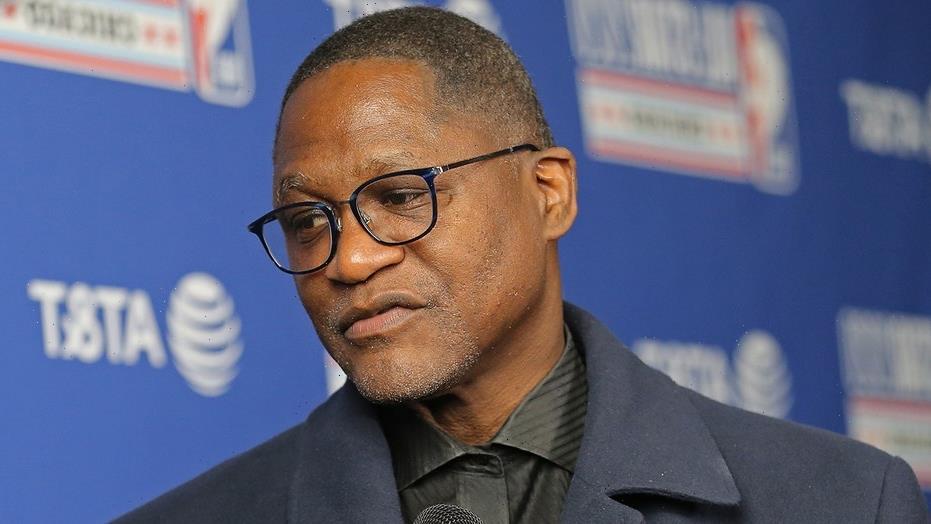 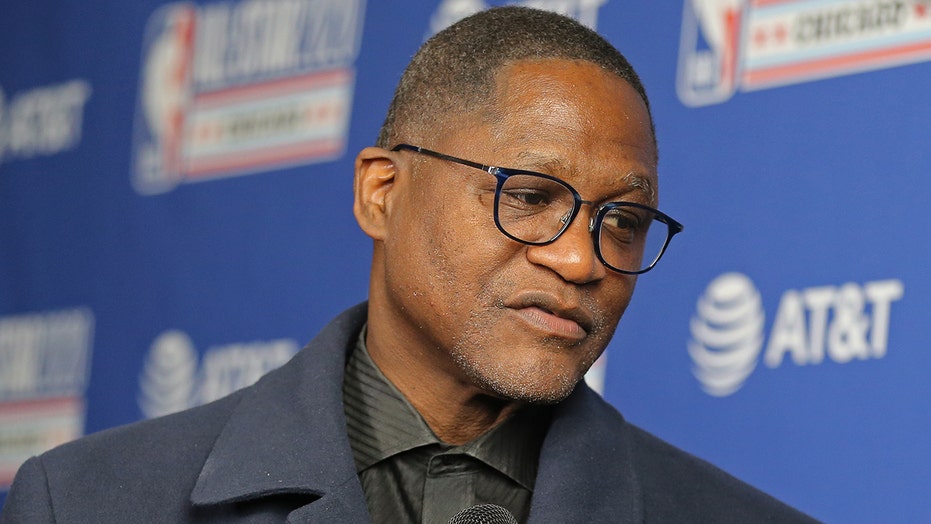 Le Bilboquet apologized to Dominique Wilkins after the NBA legend accused the Atlanta restaurant of prejudice, claiming he had been turned away from eating there.

The restaurant released a statement on Sunday apologizing for “any confusion” related to the dress code.

“We, at Le Bilboquet, do our best to accommodate all of our guests. However, we have received consistent complaints from our patrons regarding other guest’s wardrobe choices,” the restaurant said. “As a result, to protect our restaurant’s culture, we installed a minimum standard in our ‘business casual’ attire dress code which includes jeans and sneakers but prohibits baseball caps and athletic clothing including sweat pants and tops. Though the definition of ‘casual’ is ever evolving, we strive to maintain our policy requirements daily but it isn’t a perfect system.”

“In my many years in the world, I’ve eaten at some of the greatest restaurants in the world, but never have I felt prejudice or been turned away because of the color of my skin, until today in #atlanta In @LeBilboquetAtl #turnedawaybecauseimblack,” he wrote.

Wilkins also answered questions he had been asked about his claim.

“They first said no tables and then said I was not dressed fashionably acceptable. And I always check if they need reservations. Thanks so much,” he wrote in one response.

He told CBS46 he was in “casual pants” with a “nice shirt and sneakers on.” He said as soon as he walked up that a worker was looking at him up and down. He also claimed to see people with “shorts, sneakers and shirts” on.

The restaurant’s general manager, Mark Hoefer, told CBS46 he wants to make things right and insisted racism was not a factor.

“He was turned away because he was not in compliance with our dress code, it has nothing to do with the color of his skin,” he told the station, adding the restaurant doesn’t have an issue with shorts or jeans but athleticwear and sweatpants are not allowed.

“He was in track pants, and we were being consistent with our policy, if we would have let him because of his celebrity status, we would have been discriminatory toward everyone we’ve turned away, based on that same policy.”

Wilkins is a Basketball Hall of Famer and nine-time All-Star who spent more than 11 seasons with the Atlanta Hawks. He is considered to be one of the greatest players in franchise history next to Bob Petit and Cliff Hagan.