LANDO NORRIS has lashed out at Formula One fans for making up 'absolute c**p' after he waved at Daniel Ricciardo at the Monaco Grand Prix.

At last weekend's race, the British star stormed to his second podium place of the season, coming in third behind winner Max Verstappen and Carlos Sainz. 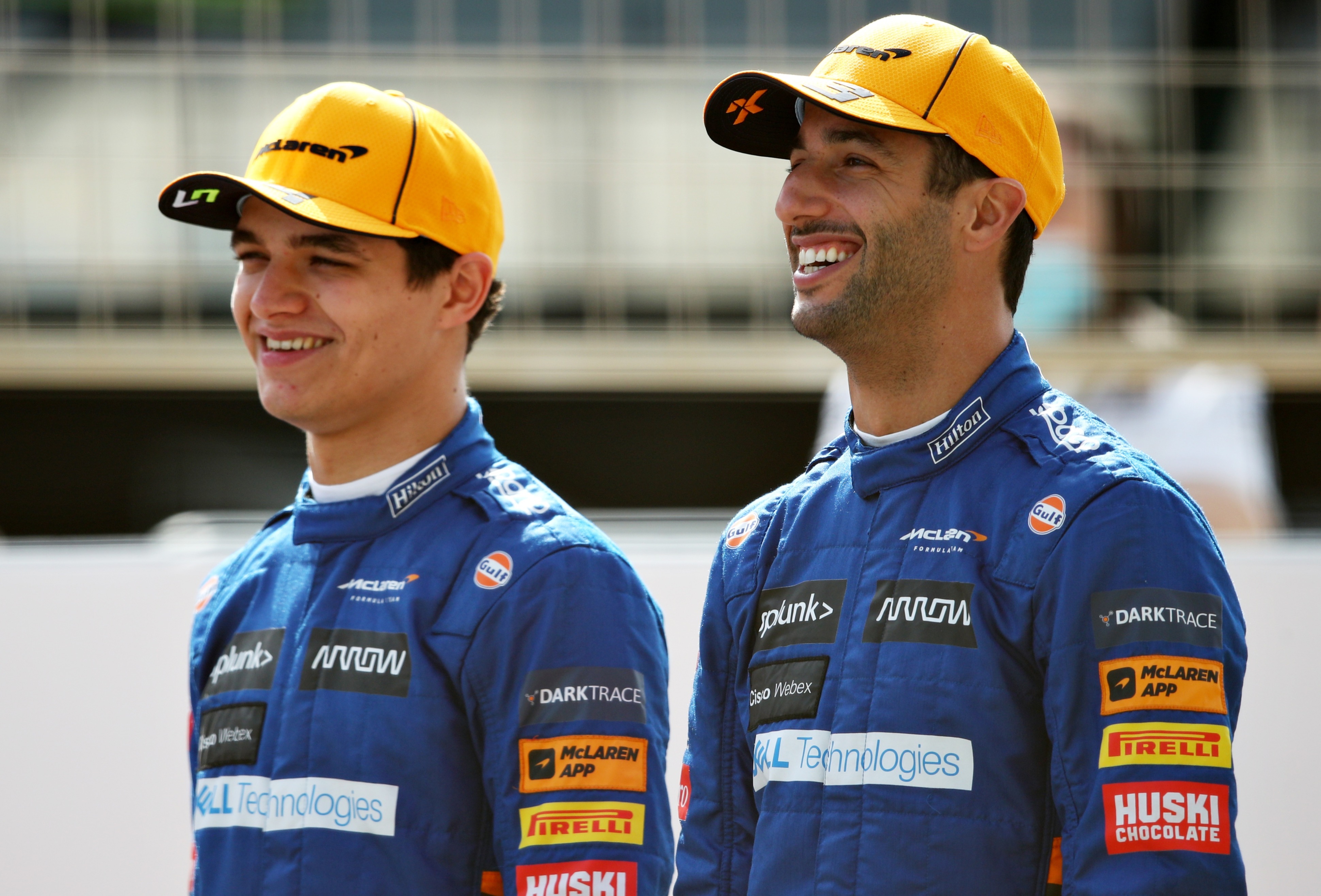 At one stage, the Australian was shown the blue flag, forcing him to let Norris through.

The British F1 ace waved as he passed, with fans quick to speculate he was taking the mick of his team-mate.

But Norris has launched a passionate defence on Twitch, claiming supporters are 'making up c**p' and he was simply being polite and thanking Ricciardo for giving way.

Norris explained: “Alright, so I see so many of you make up absolute c**p and nonsense as usual.

“By the way, any time someone lets me pass for a blue flag, anyone, if they get out of the way properly and they should, I put my hand up and say thanks, alright?”

Norris continued by saying those who were watching closely would have seen he waved at all backmarkers, including Haas duo Nikita Mazepin and Mick Schumacher.

The furious Brit added: “I did it to freaking everyone; Mazepin, Schumacher, Danny…

"Whoever I passed and they got out of the way, I put my hand up and say thanks.

“So, don’t just notice one when I passed Danny and think I’m doing something that is not right.

"Let me just get that point across because I see a lot of stories that people make up.”

Norris – who recently signed a new, £6million-a-year contract at McLaren – is currently third in the driver standings this year.

The Brit sits behind only Verstappen and Lewis Hamilton in the charts amid his stellar season.