FRANK LAMPARD claims Timo Werner and Hakim Ziyech may have to train alone when they officially join Chelsea tomorrow.

The pair have been snapped up for a combined fee of around £83million from RB Leipzig and Ajax, and will give Super Frank plenty of options in the final third. 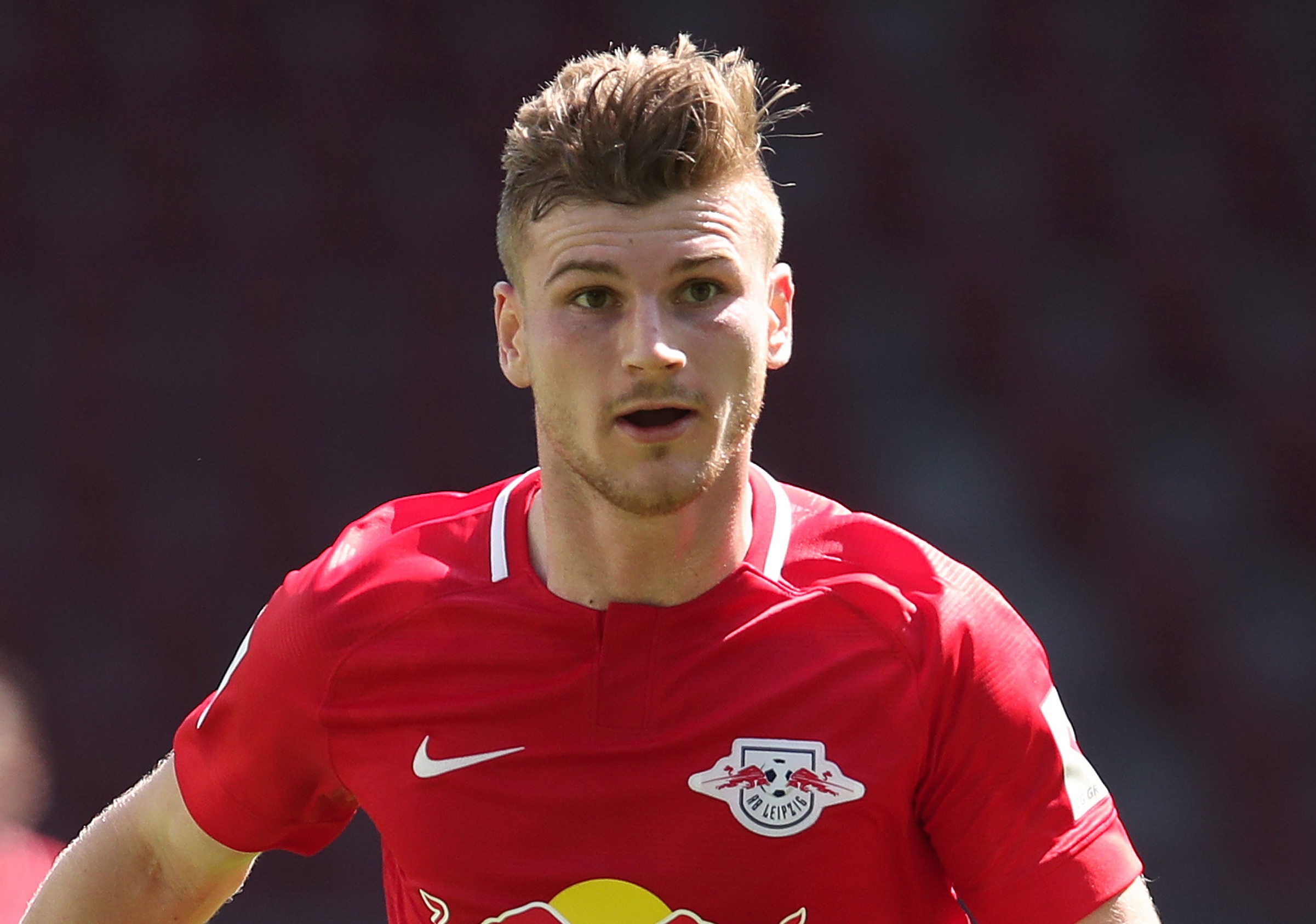 Indeed, many are tipping Chelsea to close the gap on Liverpool and Man City next season, especially if more big-name signings such as Declan Rice follow.

However, both Werner and Ziyech’s seasons are over, while Chelsea still have plenty of games left to play.

And Blues boss Lampard claims the club are devising a training programme for the pair, who may be required to work on their own to build up their fitness first.

Lamps said: “I am in the process of arranging that plan now.

“They are also in different positions in the fact that Hakim hasn’t played for a long time because of the Dutch league situation and Timo finished at the weekend.

“We will formulate a plan for them that will look slightly differently individually.

Werner became Leipzig’s all-time record goalscorer with his 93rd and 94th strikes at the weekend.

Meanwhile, Ziyech is widely regarded as one of the top creative players in Europe.

And Lampard agrees with sentiments that the pair will adjust quickly to life in England having completed their moves before the transfer window opens.

He added: “Yes, that will be up to how we arrange the plan.

“The first issue is how we finish the season, that’s absolutely what we are focused on and my main focus.

“In terms of these two players, individually, we need to make sure they arrive with good fitness and freshness levels for next season.

“It will be a longer break than the players we already have in our squad so I will take that into account.

“When I feel it is the right time to bring them in and around the squad during this season, I can do that.

“If not, the absolute priority is making sure they are ready for the next.” 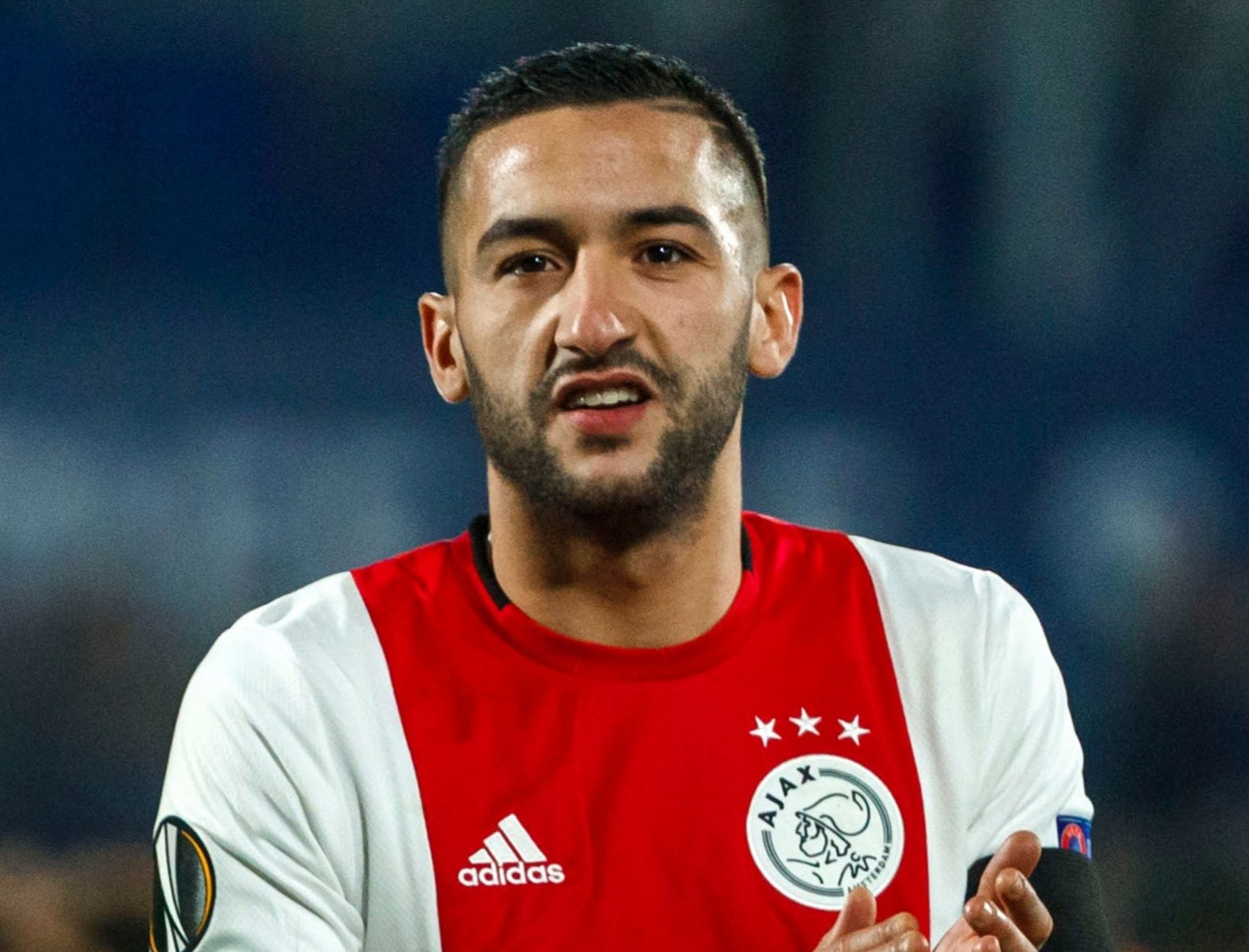