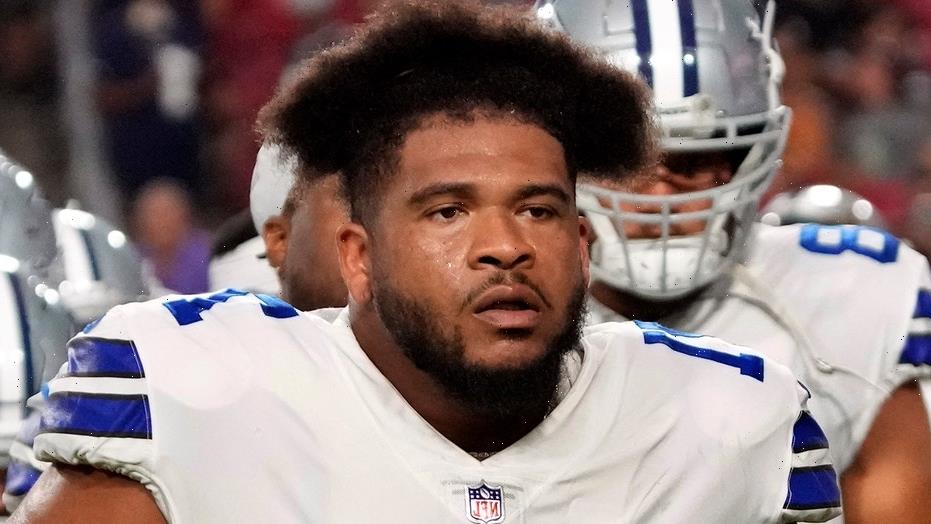 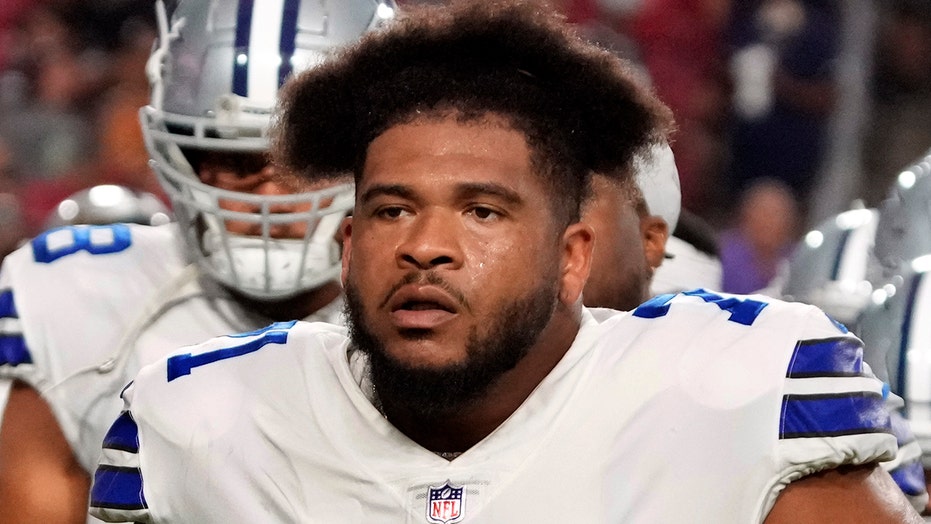 Dallas Cowboys offensive lineman La’el Collins was suspended five games Friday for violating the league’s substance abuse policy and his agent was unhappy with the NFL.

Collins’ agent Peter Schaffer criticized the league for how they handled the issue.

“We are extremely disappointed in how the NFL has handled this entire matter from trampling on Mr. Collins’ rights to prematurely releasing the information knowing a timely appeal was filed to intentionally misleading the court at the hearing,” Schaffer said, via Sports Illustrated. “The extent and effort the NFL went to accomplish its ends is appalling.”

According to ESPN, Collins’ representatives are fighting the suspension arguing that the discipline should amount to a fine. The offensive lineman will be eligible to return to the roster on Oct. 18.

Dallas coach Mike McCarthy said the team wasn’t caught off guard by the suspension but didn’t comment beyond that.

The team has been dealing with issues at the offensive line as Zach Martin had to miss the first game of the season due to the coronavirus. The team could put Ty Nsekhe or Terence Steele in Collins’ spot.

Collins is in his sixth season with the Cowboys. He signed with the team in 2015 as an undrafted free agent.