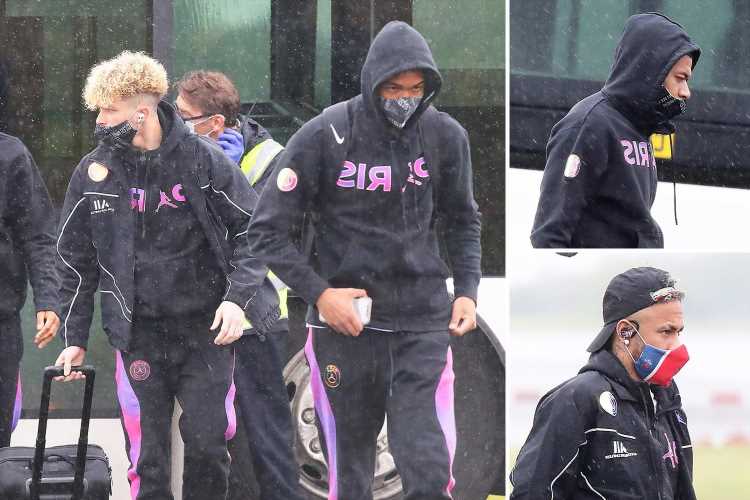 Despite appearing injured, the French sensation DID join his team-mates on their flight to Manchester. 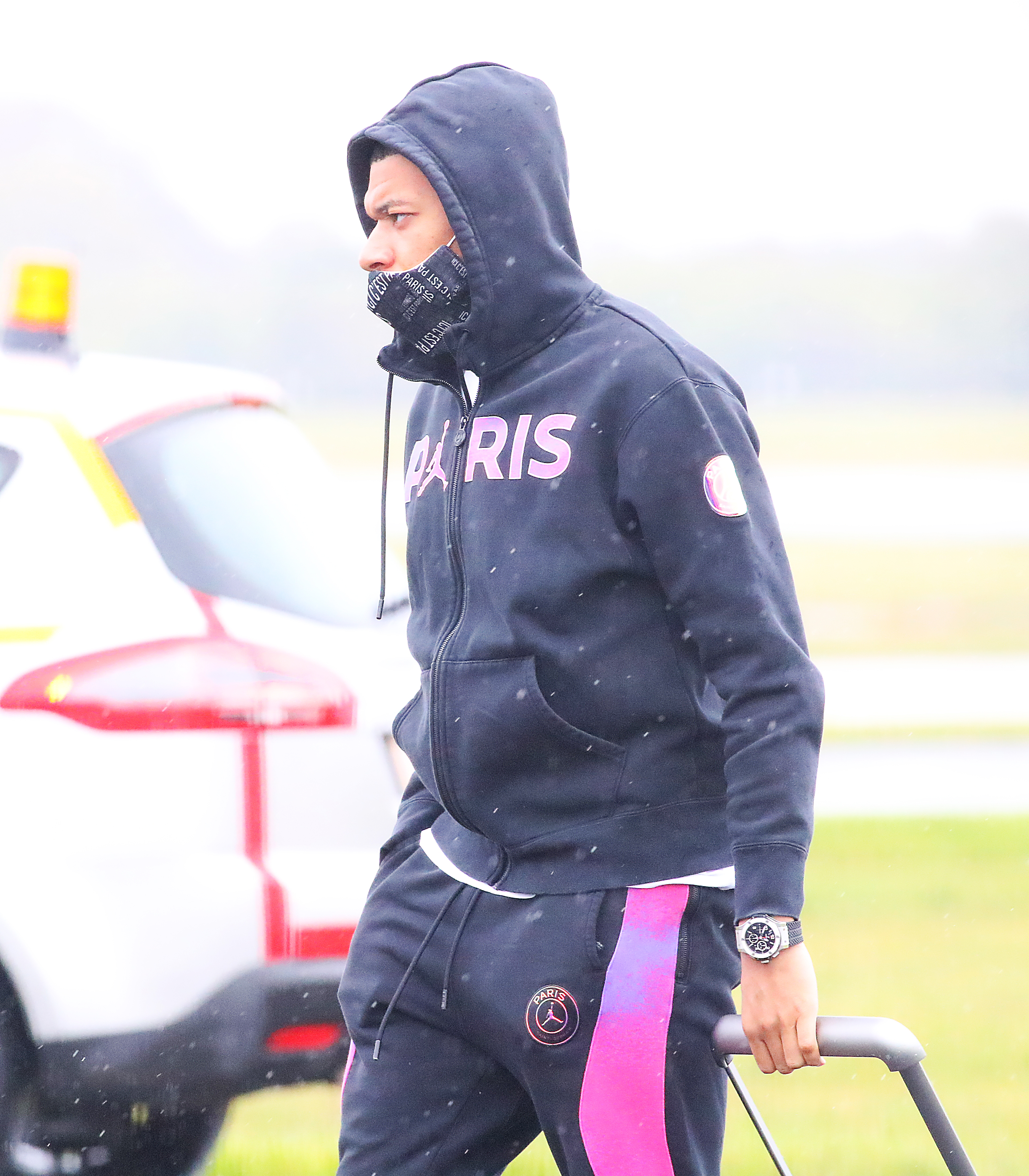 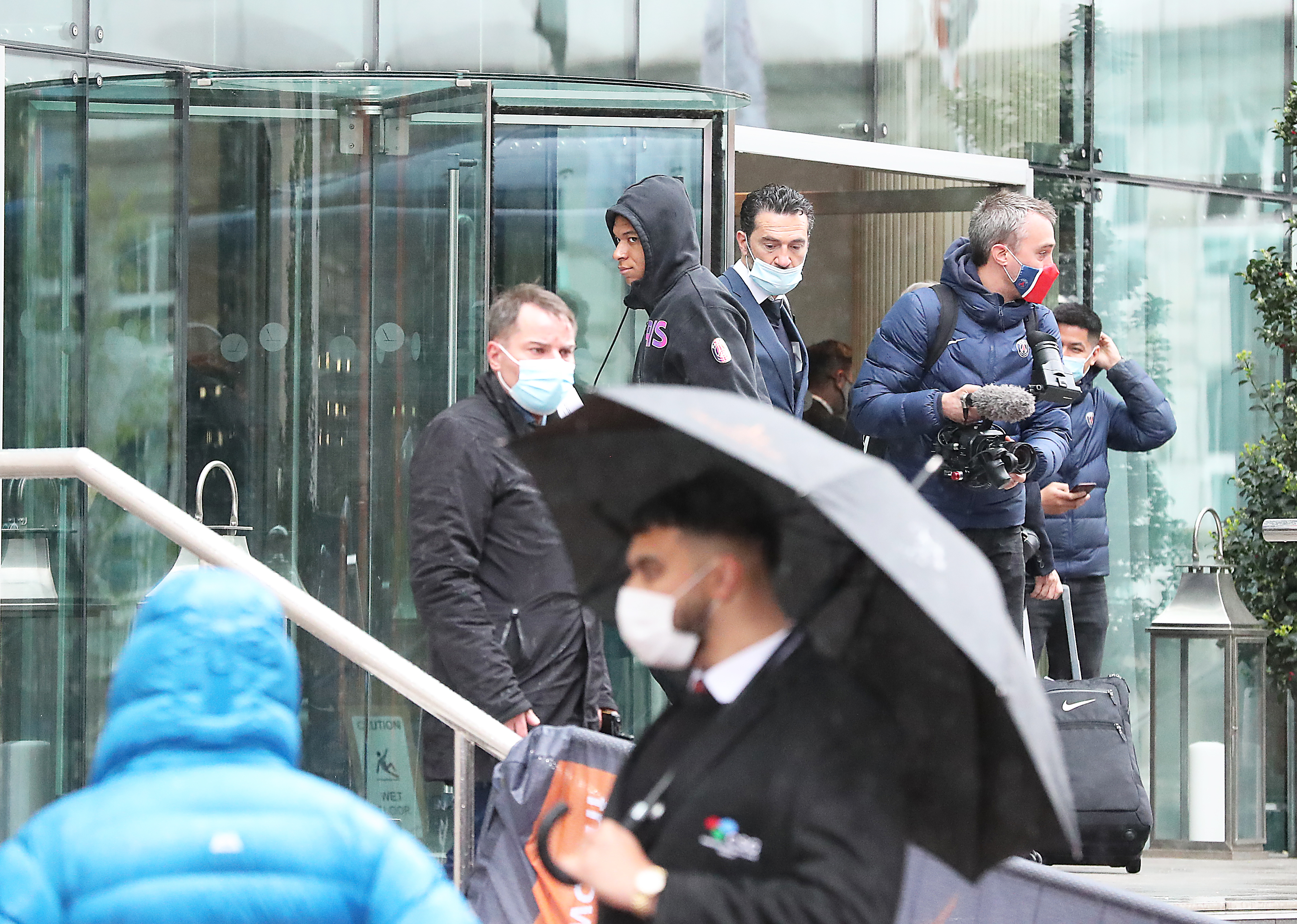 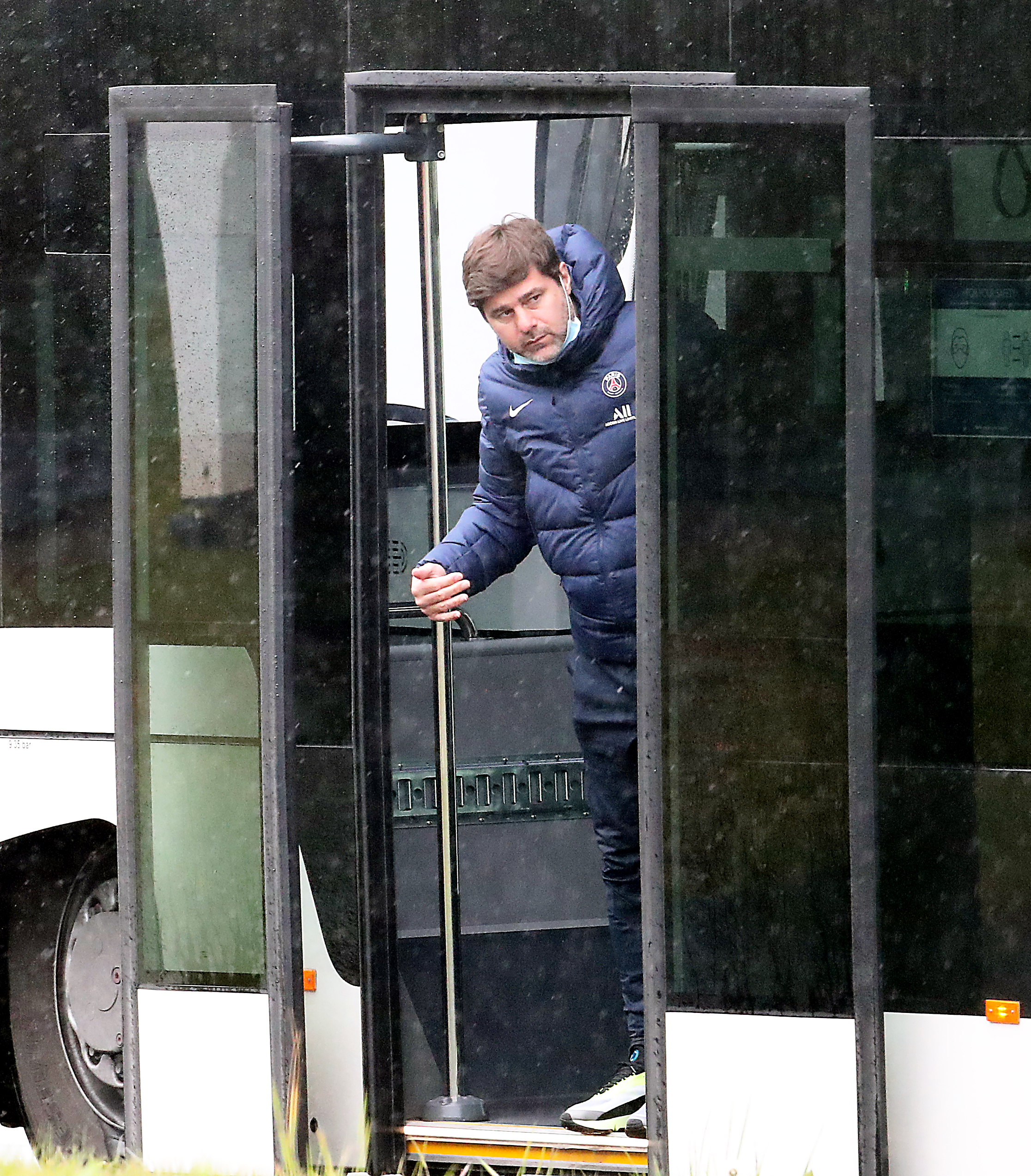 And they face a race against time to have their talisman fit to help them.

And while it initially wasn't thought to be too bad, the forward missed out on PSG's 2-1 victory over RC Lens at the weekend.

He has reportedly not fully trained since, but was included in PSG's travelling party.

Pochettino, 49, gave an upbeat update yesterday, saying: "I am optimistic, I still am.

"We think he will be there. We will make a decision before the match but I am optimistic." 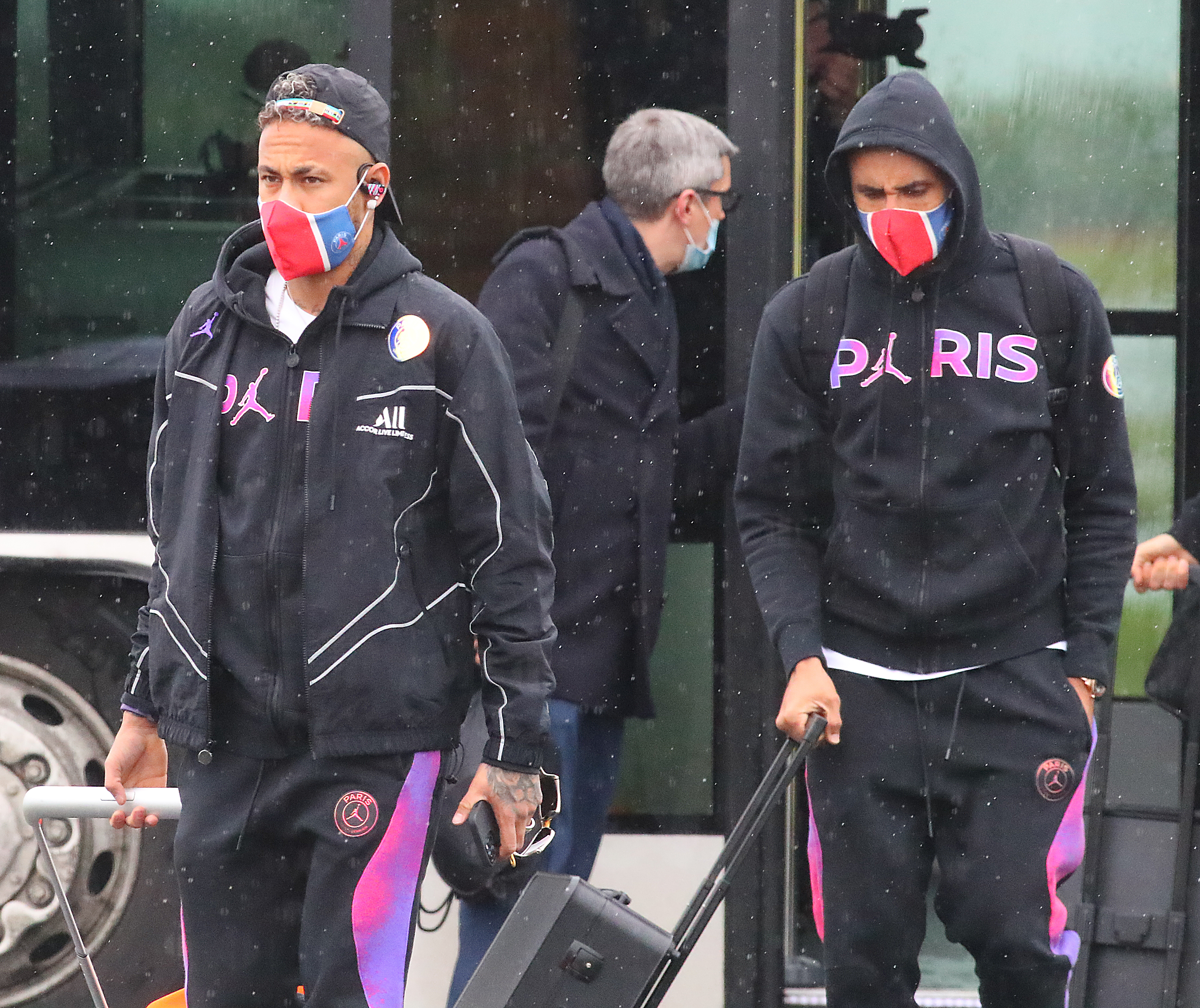 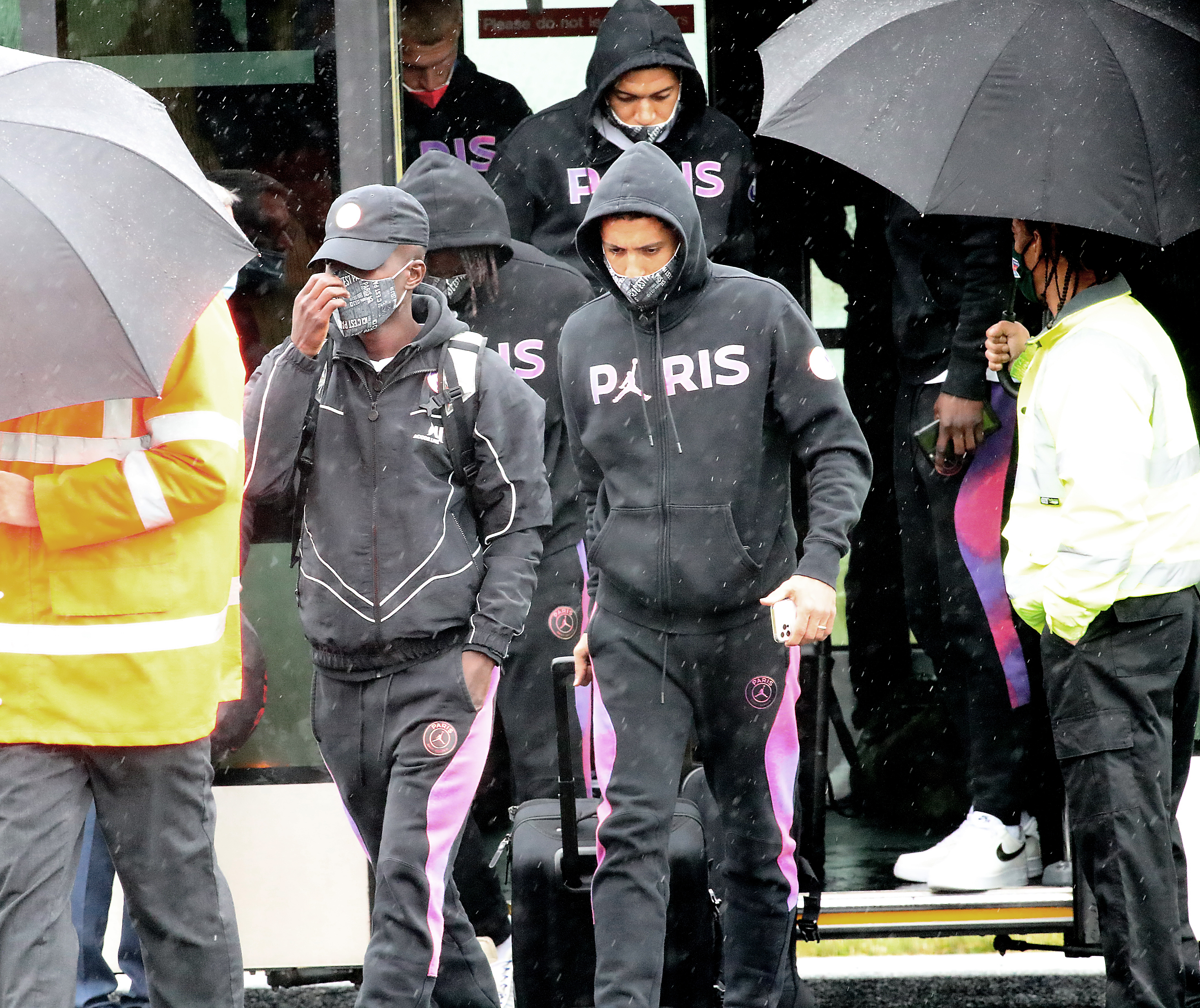 When asked if he expects Mbappe to be passed fit, Guardiola, 50, said: "Absolutely, I'm looking forward to it.

"He's going to play. I'm looking forward to him playing. For the football, for the game itself, hopefully he can play."

On the prospect of facing Mbappe and Neymar, defender John Stones said: "It is never easy whoever we come up against.

"To come up against two world class players is exciting for us as defenders, to test ourselves and see how we can adapt and keep them quiet and I think we did that really well in the second half of the previous game.

"Another exciting spectacle and hopefully we can keep the whole team quiet, not just those two and get through to something special."

Mbappe has scored 37 goals in 43 games this term – including eight in the Champions League. 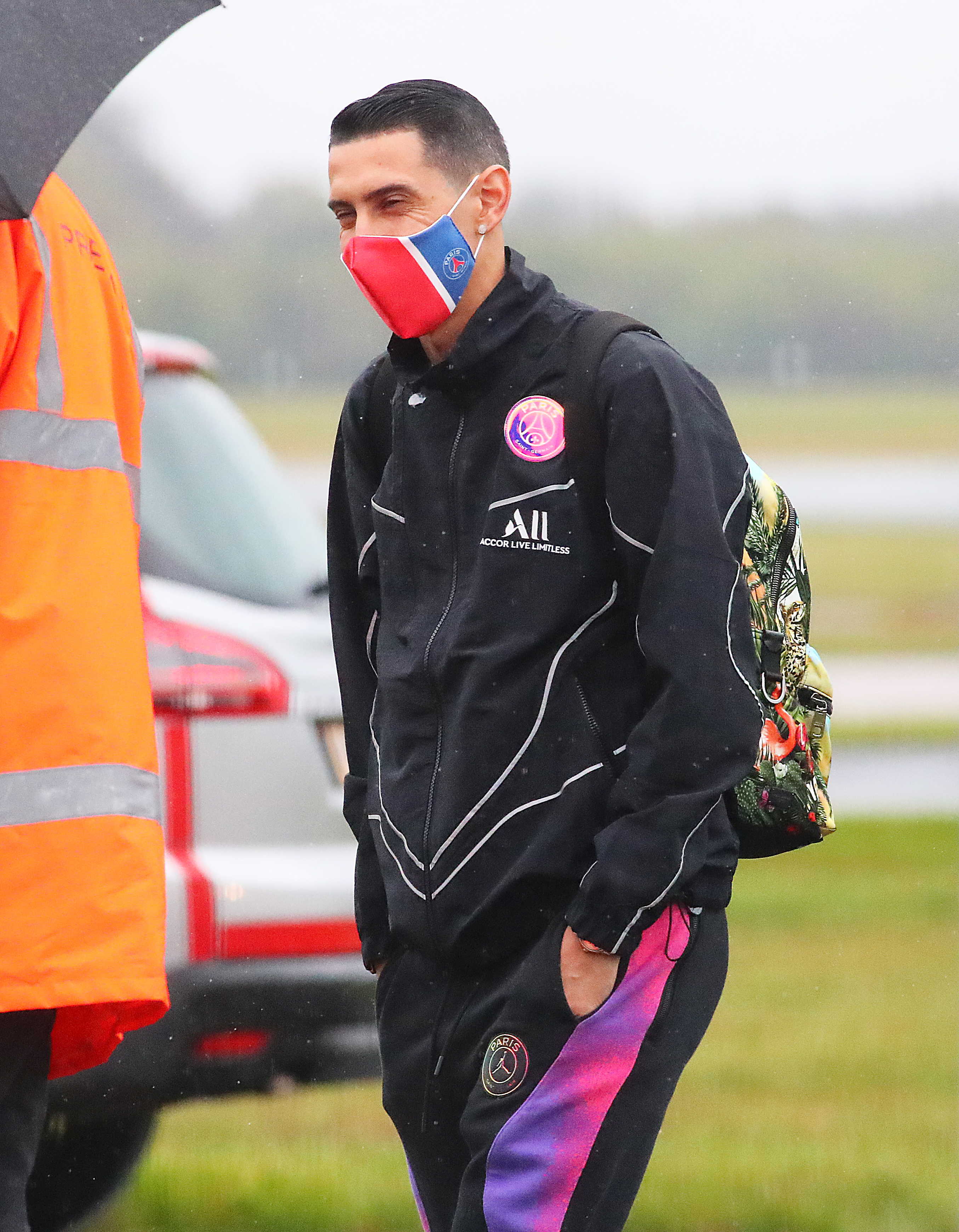 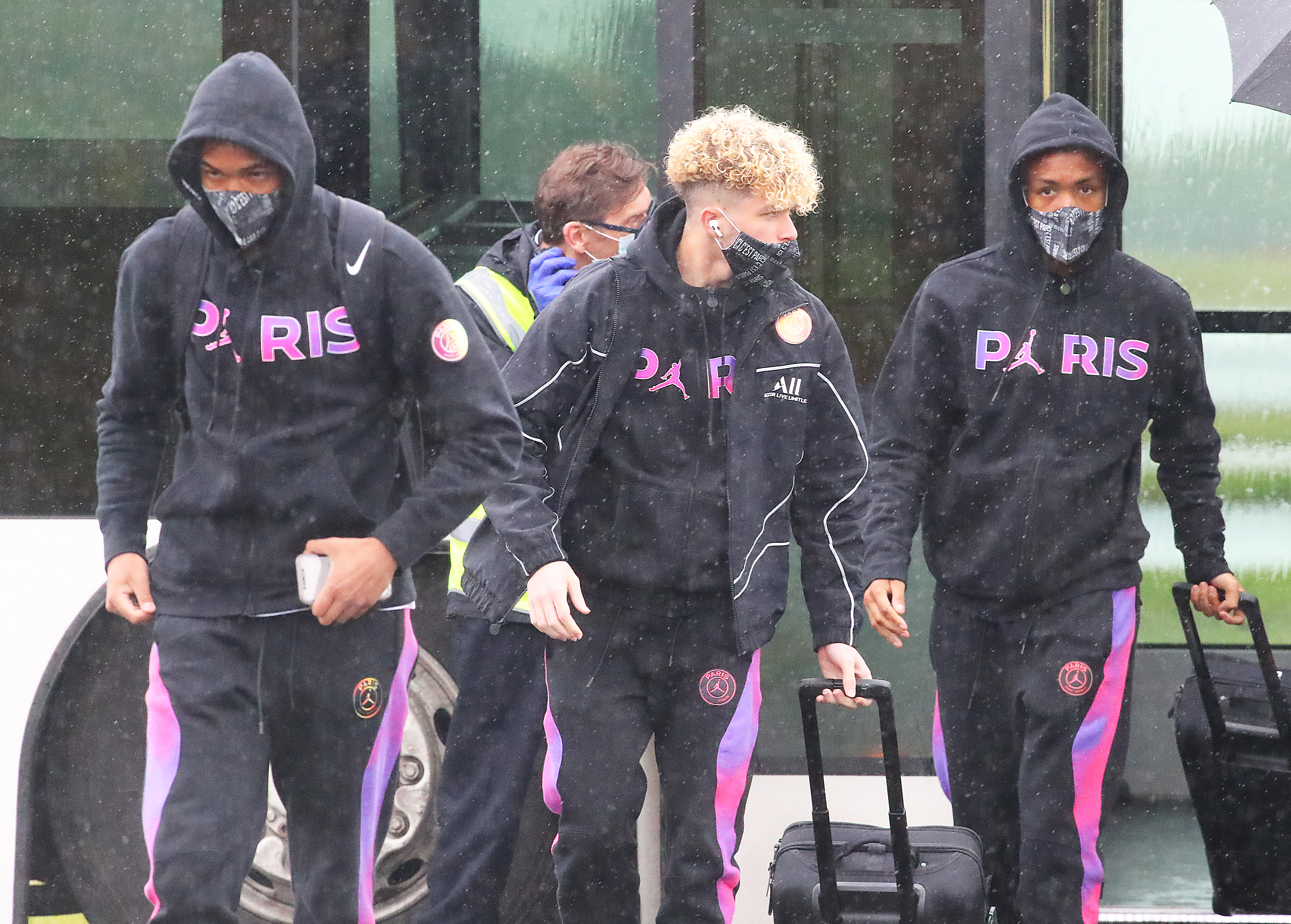