Kyle Sinckler admitted he had written off any hopes of finding a way into the British and Irish Lions squad after being left out of Warren Gatland’s initial selection last month.

The England prop was added to the group on Sunday after injury ruled out Ireland’s Andrew Porter completing an emotional roller coaster for Sinckler, who had been left distraught by his original omission.

The 28-year-old said he had come to terms with the decision since then, only to be given much happier news over the weekend.

“I have to process it, take the learnings from it and move on straight away and focus on your next job. That was my focus. I couldn’t then put my best foot forward and play some good rugby if in the back of my mind I’m thinking ‘I might get on the Lions tour’.

“I have to fully throw myself at the next thing. For me to be included now has been a massive shock. I’m not going to lie.”

Gatland struggled to deliver the news to Sinckler over the weekend as the Bristol player has changed his phone number since touring New Zealand with the Lions in 2017, but eventually got hold of him early on Sunday. 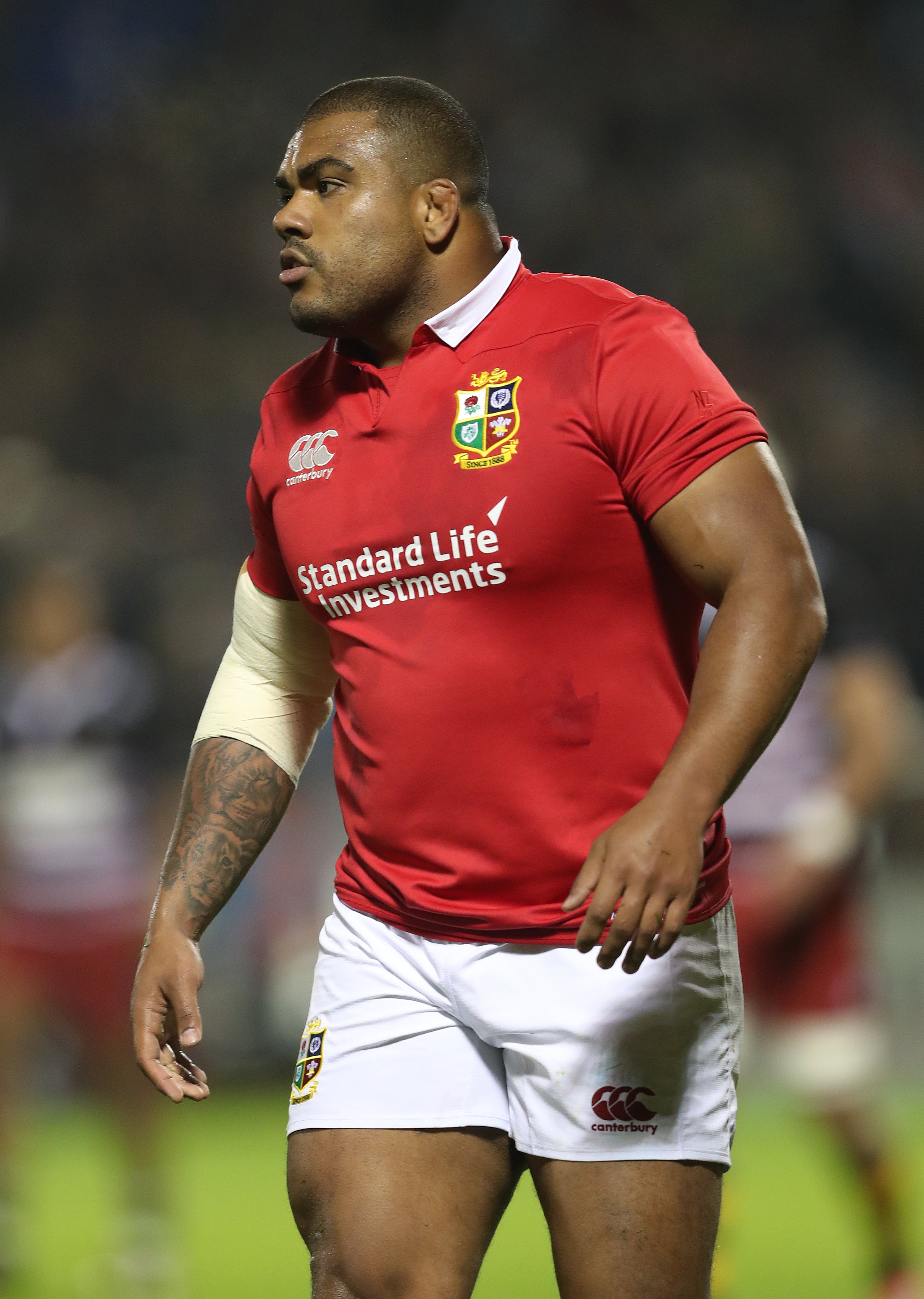 “I was like ‘Oh, alright Gats!’ We had a chat. It was around eight in the morning. It definitely took me by surprise because I’d just rolled out of bed and was coming in for a sauna.”

Sinckler expressed regret for Porter missing what would have been his first Lions tour. He revealed he had suffered a “tweak” of his own last week but said he was ready for Bristol’s regular season-finale against London Irish this weekend, insisting he would not hold back for fear of injury.

“It’s a tricky one,” he said. “I can only count on the experience last time and I just flung myself into the 2017 tour when I was with Harlequins. I was like, ‘If it’s meant to be, it’s meant to be’.

“I find with a sport like rugby if you go in half-hearted, you tend to get a lot of misfortune. You have to just go with it. I wouldn’t say it’s in the back of my mind, I’m just focused on the play-offs and hopefully get the shout for selection this weekend for Bristol, and just on playing well.

“I can’t play rugby like that. I’m either all in or there’s no point being out there, I have to put my best foot forward.”

In Sunday’s announcement, Gatland credited Sinckler for his recent form, saying “I hope he continues to stick two fingers up to me about leaving him out in the first place”.

“Gats is a funny guy,” Sinckler said in response. “That’s a bit tongue in cheek. He wants me to just continue on the form I’ve shown in recent weeks…

“All I can focus on is playing well for Bristol, trying to win a Premiership here and then getting on that plane. As you’ve seen, nothing is guaranteed.

“Until you’re literally sat on the plane on the way to South Africa, a lot can change. For me it’s about focusing on every day, getting everything right, and performing on the field if I get the opportunity.”