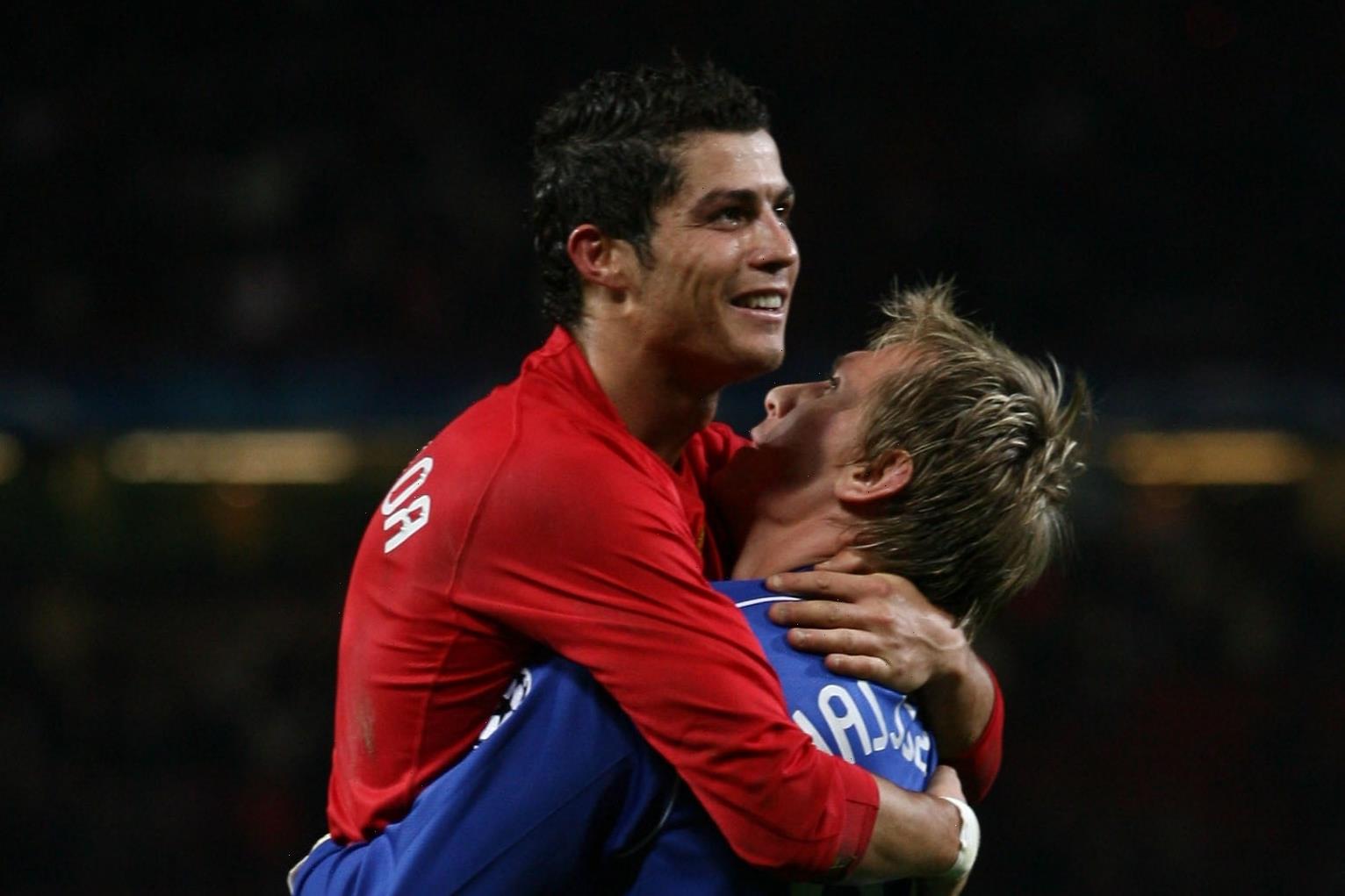 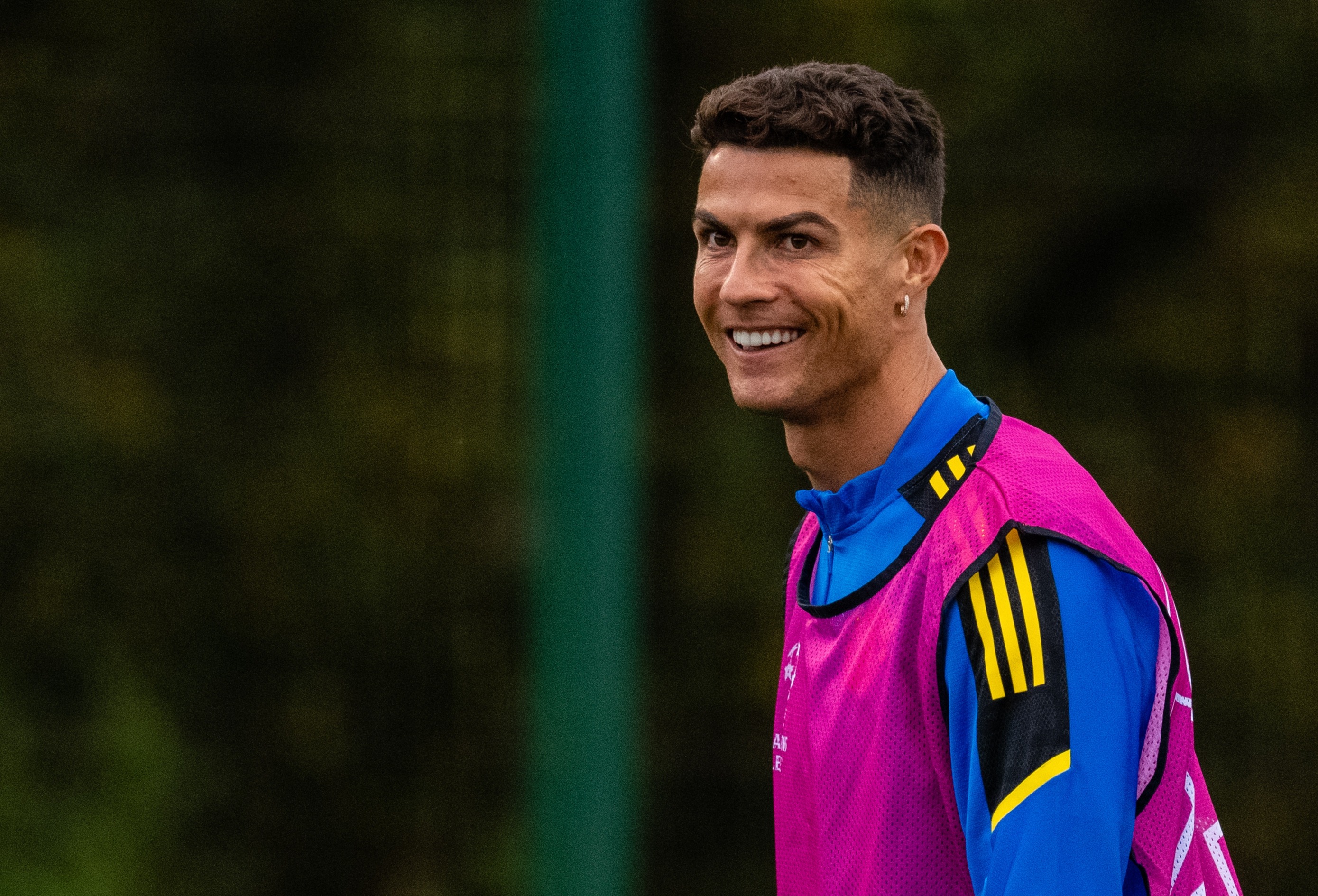 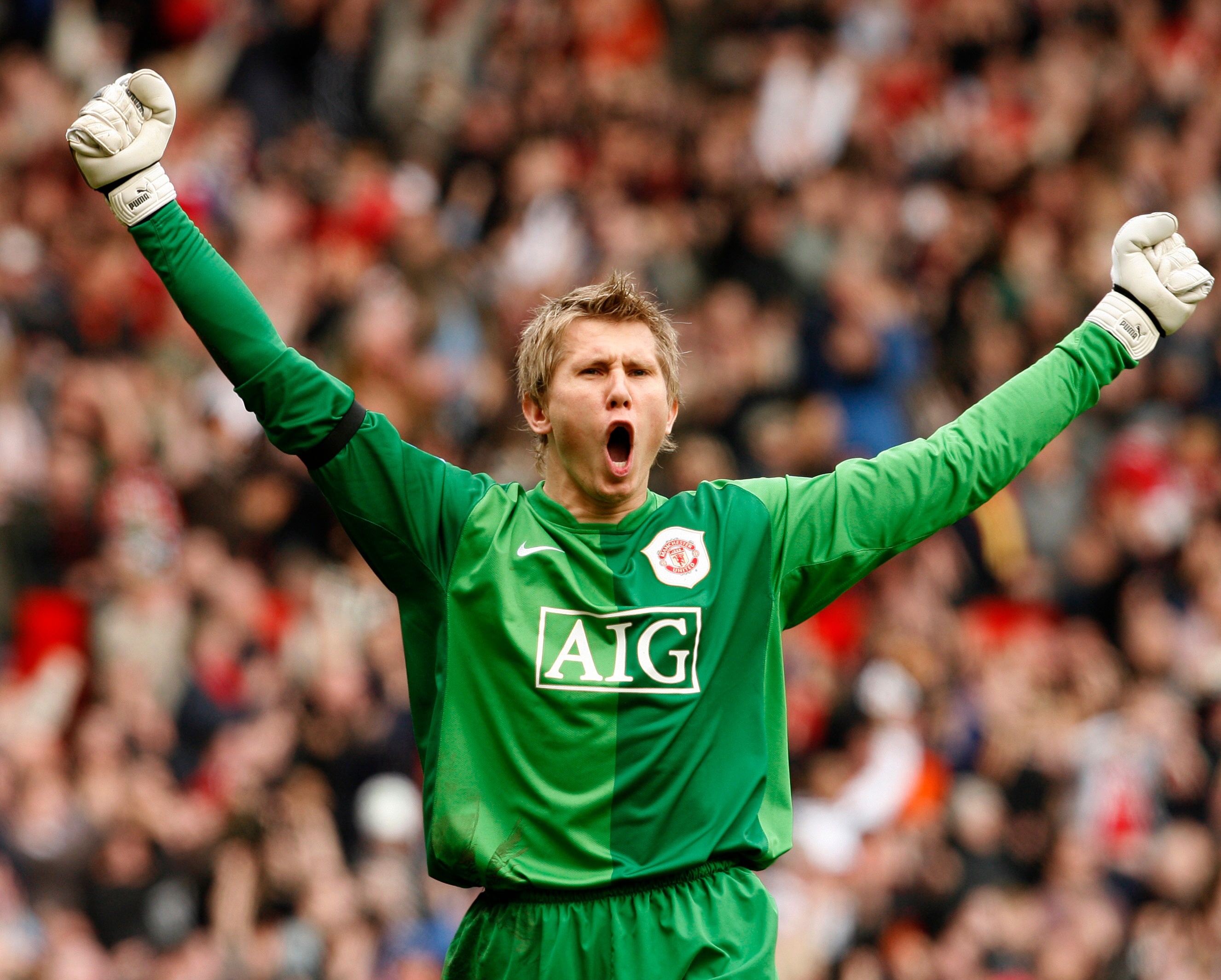 Ronaldo, 36, has been criticised for his lack of pressing in recent weeks, with pundit Jamie Carragher not including him in a Man United and Liverpool combined XI.

But Kuszczak believes it is the Portuguese's team-mates that need to get on 'his level'.

Speaking about Ronaldo's qualities exclusively to Ladbrokes at its launch of the 5-A-Side Bet on Man United v Liverpool, he said: "Training with Cristiano Ronaldo was great for me.

"I spent four years with him, seeing him every day, staying after training with him, playing games with him.

"For me, he always was a great guy, hard working, always smiling, always positive. Many players think he's an arrogant guy, but he wasn't.

"He was loud, always happy, he loved football. He's a guy who was just fantastic to be around. He was never sad; he was so positive.

"We'd lose a game and he'd be one of the first in the dressing room to lift our heads up and tell us to focus on the next game.

"This was at a fairly young age as well, so he's always had those leadership qualities, and I imagine he's the one the current youngsters look up to in the dressing room now.

"You could feel that he believed in himself so much, as well as the rest of his team."

Cristiano Ronaldo is always going to be the leader, he's the best player in world football with Lionel Messi just on the side

He added: "When I see Manchester United play, I see Cristiano always putting himself in positions to score goals, but I don't see the rest of the players going to the top of their ability.

"Cristiano Ronaldo is always going to be the leader, he's the best player in world football with Lionel Messi just on the side.

"Ronaldo has done it in every top league in the world, he's done it at an international level.

"But now I think Man United need to find a balance where the rest of the players start to catch up with him and his levels, because at the moment they're not doing that, and it's no good having Cristiano Ronaldo performing at that level and always finding goalscoring positions when the rest of the team are some way off him.

"Ole just needs just needs to find a way of getting the best out of such a big name in Ronaldo, as well as the youngsters and the other huge talents in the team, because it's such a strong group of players.

"With Cristiano up front, you're always going to score goals so the next job is to get the rest of the squad somewhere closer to his level."