ON SATURDAY, the YouTube and boxing worlds collide once again as KSI takes on Logan Paul in their highly-anticipated rematch.

Yet, this is not just a one-fight event as a host of boxers do battle at the Staples Center in Los Angeles. 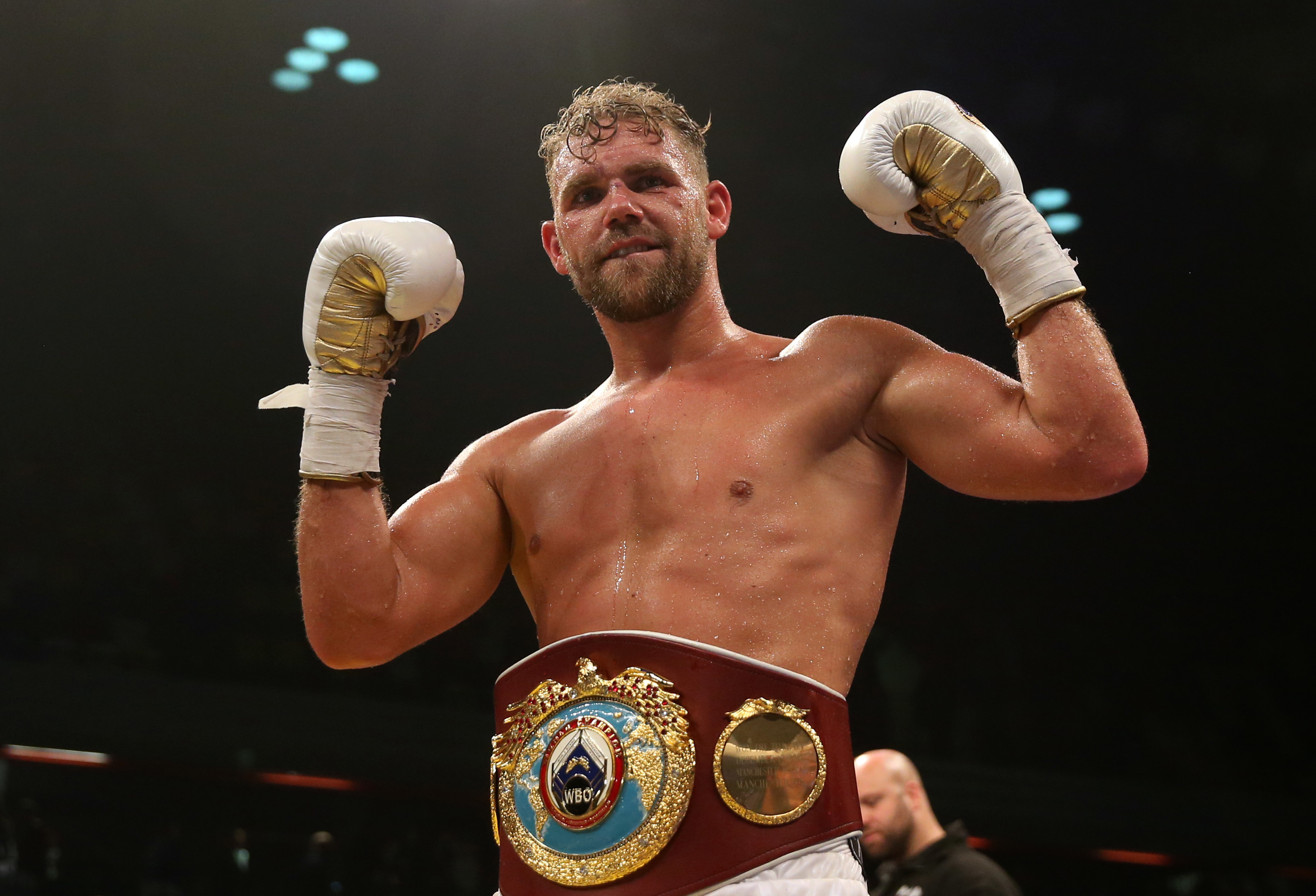 Who is on the undercard?

KSI and Logan Paul's bout is the main event in LA, but there is another big British name on the undercard.

Billy Joe Saunders will defend his WBO super middleweight world title against the undefeated Marcelo Esteban Coceres in his US debut.

There is also a spot for young American sensation and WBC interim champ Devin Haney, who looks to move one step closer to an epic battle against Vasyl Lomachenko.

When does the fight event start?

The massive fight bill will start at 12am UK time on Saturday, November 9.

If you are keeping an eye on the Billy Joe Saunders bout, then that will not be underway until 2am on Sunday morning.

Devin Haney's battle will kick off at around 2.45am, with the KSI vs Logan Paul clash expected at around 4am (8pm in LA). 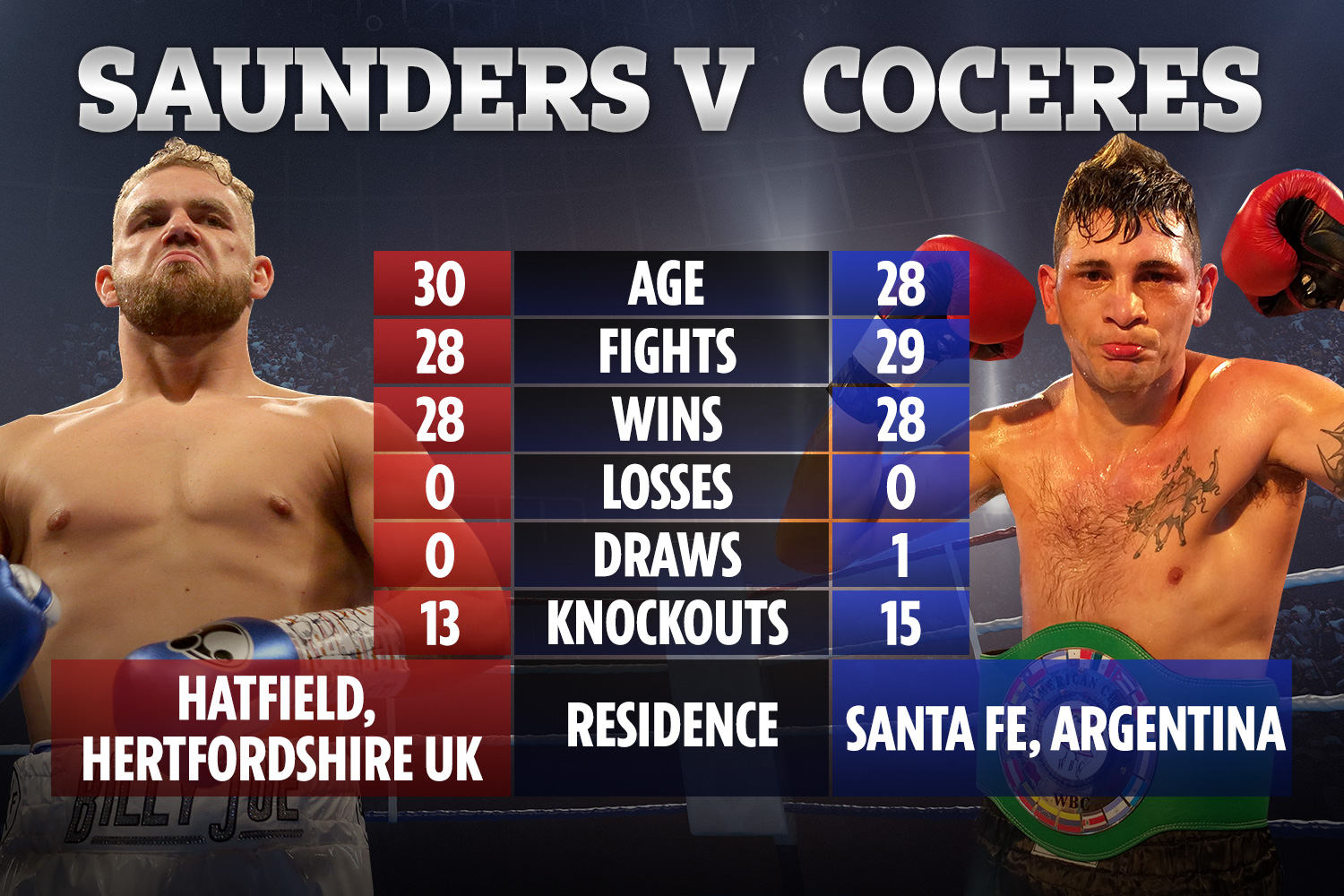 Eddie Hearn has confirmed that KSI'S fight will Logan Paul will be shown on Sky Sports pay-per-view in the UK with millions expected to tune in. It will be streamed on subscription service DAZN in America.

The fight will cost £9.95 to watch on Sky Sports Box Office, cheaper than their usual £19.95 for boxing events.

The pair of Youtubers will square up for a second time on November 9 following their amateur bout 13 months ago.

Their controversial draw raked in huge numbers with around 60 million people tuning in worldwide and £150million being banked.

Over 1.4m PPV's sold on Youtube and Matchroom promoter Hearn has ensured the bout will be a professional affair in a bid to make huge profits.