KSI and Logan Paul's blockbuster showdown is set to be in front of a half empty crowd at the Staples Center tonight after ticket sales flopped.

The YouTube superstars battle it out in Los Angeles, California, US, for bragging rights and at least £700,000 each excluding pay-per-view buys. 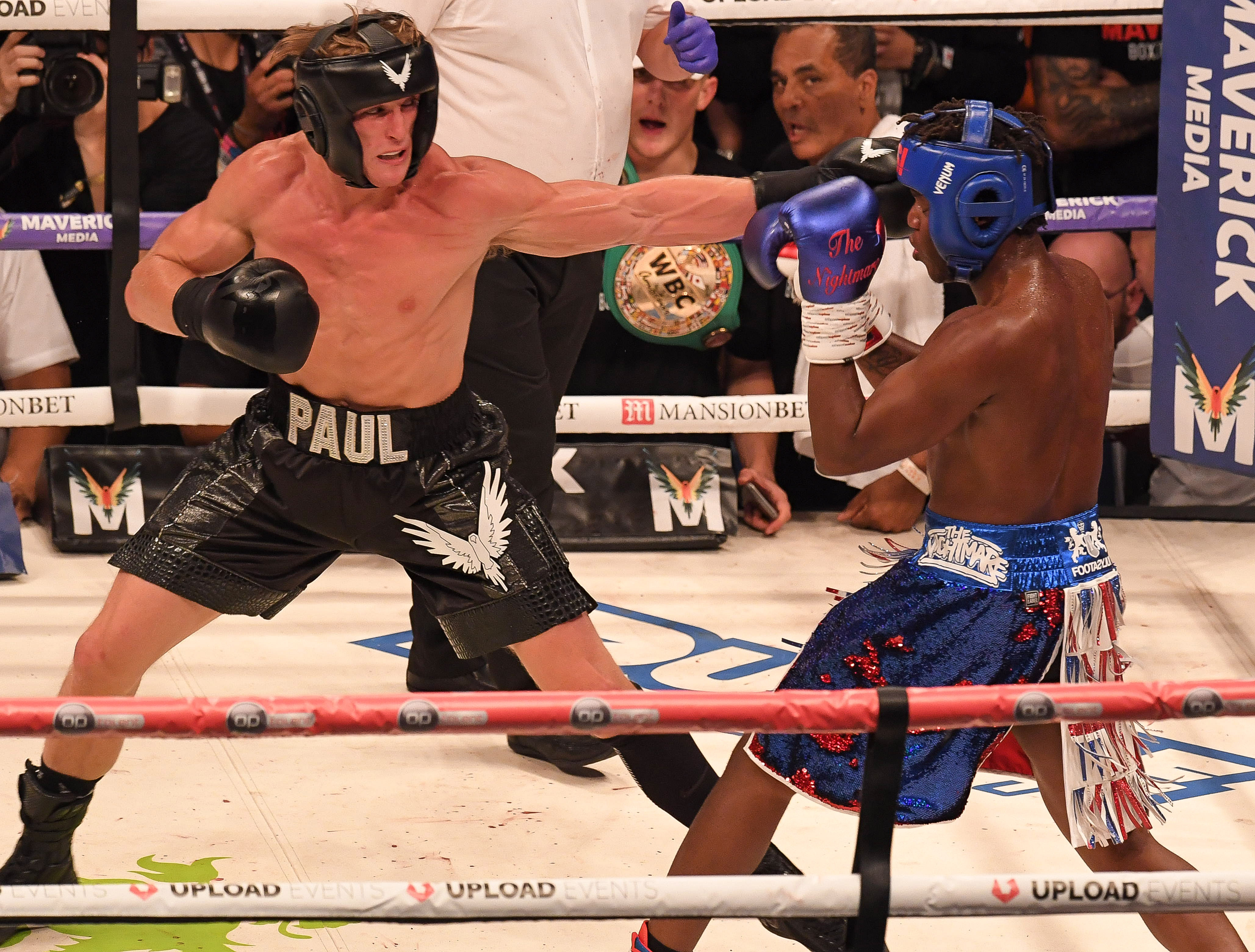 But thousands of tickets remain unsold with just hours until the main event at the 20,000 stadium, home of the LA Lakers and Clippers.

According to reports, at least half of the seats will be unfilled tonight as fans stay at home to watch the battle between the Brit and America.

Eddie Hearn's Matchrrom were hoping for a surge in supporters heading to LA after a series of bust-ups between both teams at the weigh-in.

The first bout between the pair sold out the Manchester Arena, with all 20,000 tickets being snapped-up by young fans from across the UK.

KSI said ahead of the fight: "I notice a lot of Logan’s fans are not actually here because it is past their bedtime.

"If this was in England this would have been full, so that is pretty embarrassing.

"Manchester Arena had sold out by now. Guess Logan really don’t have ‘supportive fans’ like that."