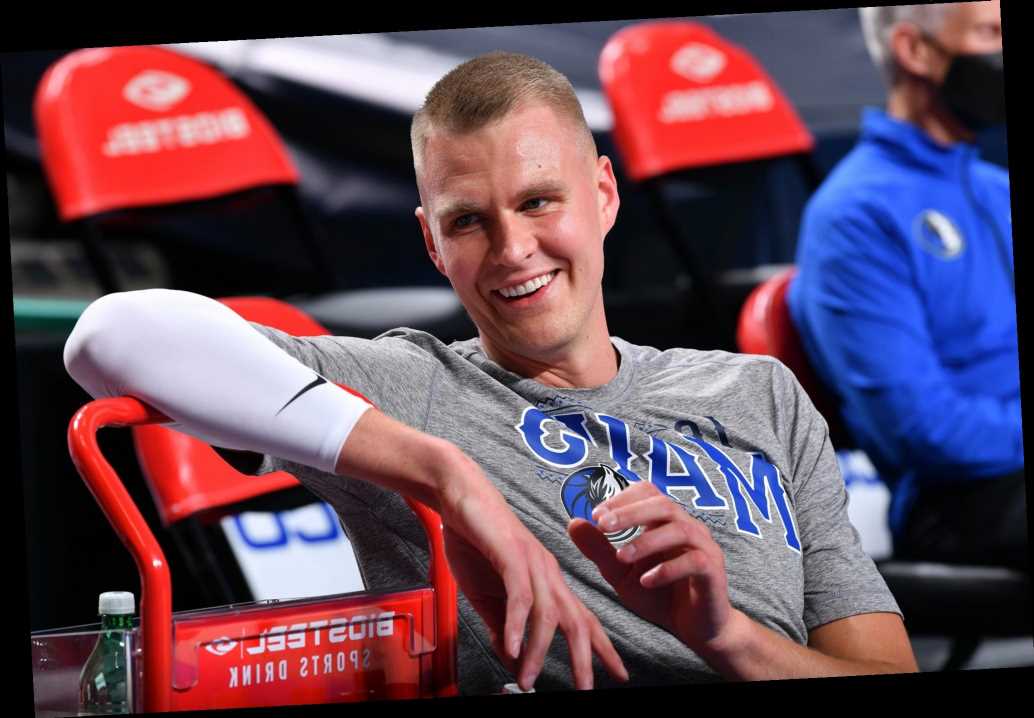 The trade deadline was a ‘long day’ for Lonzo Ball

Why this Knicks loss was especially brutal

Kristaps Porzingis’ return to the Garden on Friday won’t be as viciously loud as it was in 2019 with only 10-percent capacity allowed during this pandemic season.

But the 2,000 fans permitted inside when the Mavericks visit the Knicks should be vocal. And judging by last season and social media, the 7-3 Latvian is still viewed a villain and undoubtedly will receive more jeers than cheers.

Ironically, Porzingis, traded from the Knicks 26 months ago, says he’s greeted differently on the streets of Manhattan when he visits, though he gave up his Midtown apartment.

Porzingis says he, in some ways, misses being a Knick.

“I do,” Porzingis said. “I miss the city. I miss this place. A lot of great memories. Every time I come back, it’s special. A lot of people here still recognize me and show me love and support. It’s always good to come back.”

While it’s too early to fully judge the blockbuster trade, it’s not looking as horrible as it once did for the Knicks. Yes, Knicks PG Dennis Smith Jr. was traded after being a bust here, but they used their cap space to sign Julius Randle, who became an All-Star this season.

And the Knicks (24-24) still have major cap room this summer while vaulting into playoff position this season, currently tied for fifth place.

In addition, at least one of their two future first-round picks from Dallas is expected to be used in a big trade. They have Dallas’ pick this July, though it appears the Mavericks won’t land in the lottery with their recent surge.

“They’re good, they’re playing physical,” Porzingis said of the Knicks. “They’re playing a little bit slower but they take their time and they have good group, They play hard defensively. Very solid team. They’re not a team we can overlook and think that we’re going to come in there and beat them. Especially when they’re at home. So we’re going to take them very seriously and prepare for them.”

Former Knicks president Steve Mills and current GM Scott Perry did not feel the Latvian wanted to be with the Knicks long-term and traded him to cut their losses before he became a restricted free agent. Porzingis’ brother/agent Janis never gave them the feeling they were happy enough to stick.

Asked on Zoom to reflect on his stint, Porzingis still has trouble putting it all in perspective.

“A lot of things happened — injury happened, ACL,” Porzingis said. “It was a tough one. I was out for a long time. Just a domino effect. Multiple things happened. And the end result was that.

“Who knows how we could’ve been if I didn’t get hurt. Multiple different situations could’ve happened. But it is what it is. Now in Dallas, my second year in Dallas. I do have great memories of New York and I do miss the city, I miss the fans. I had a great time there when I was there.”

Porzingis had offseason knee surgery and in-season back issues but is coming on after a slow start.

In the last 17 games since he missed time with back woes, Porzingis has averaged 20.2 points and 9.8 rebounds, is shooting 48.5 percent from the field and 38.8 percent on 3-pointers.