KRASNODAR have been blasted after just four players took the knee in support of the Black Lives Matter movement before their Champions League clash against Chelsea.

Some viewers were left outraged as the Blues knelt in solidarity with BLM before kick-off in south-west Russia but the majority of their opponents failed to follow suit. 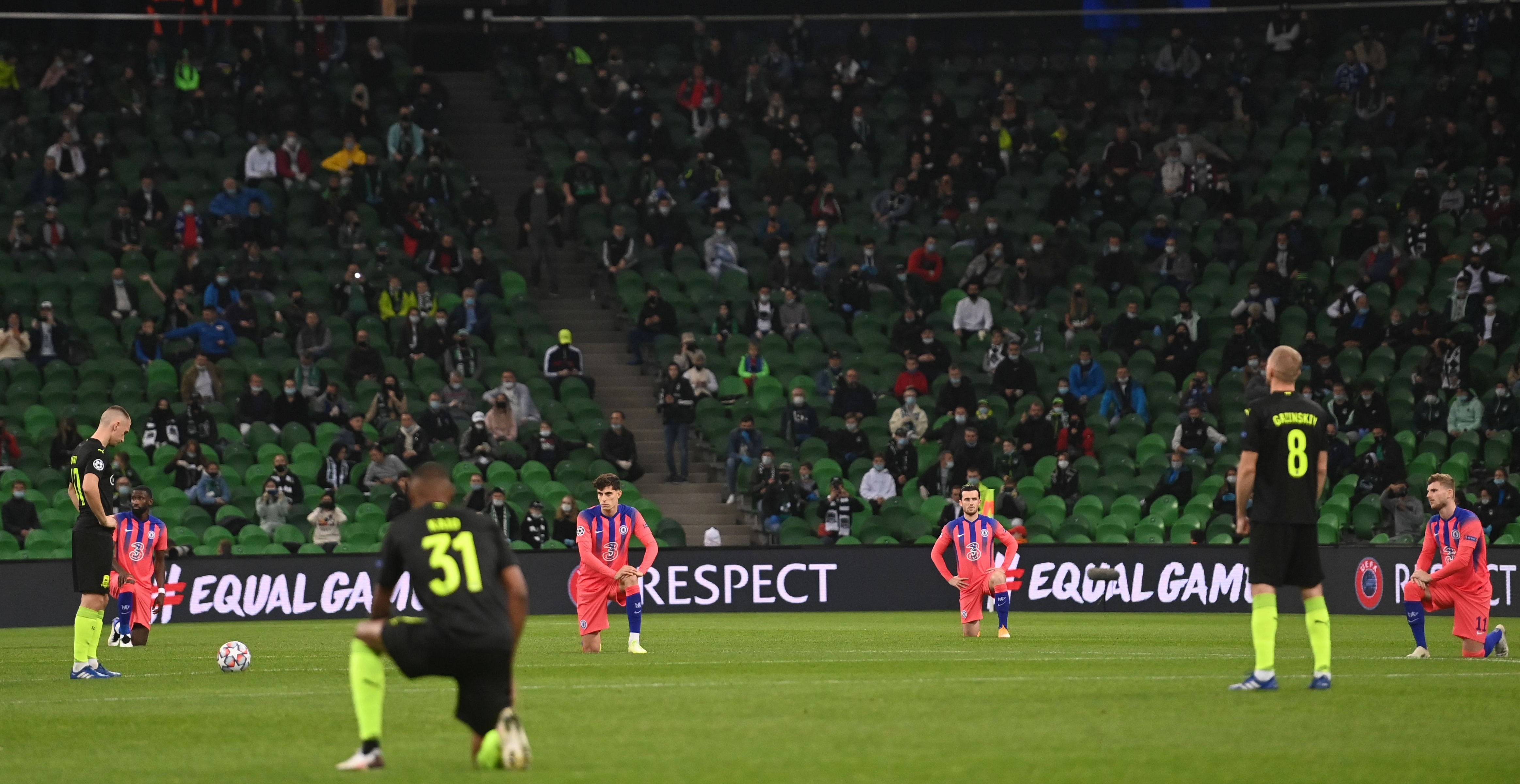 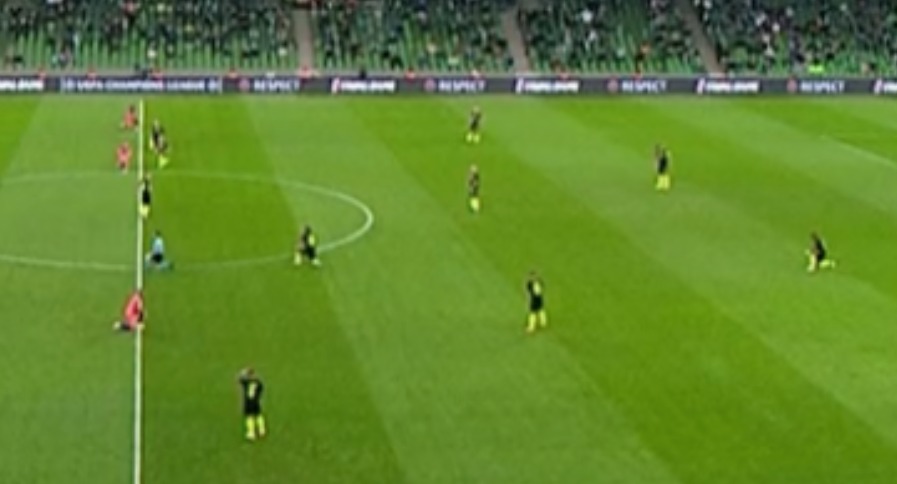 Just four Krasnodar men copied Chelsea’s example at the start of the game.

Triggered by the death of George Floyd in May, the gesture has been seen as a symbol in the global fight against racism.

And some took to Twitter to express their disgust at the majority of the Krasnodar team’s behaviour.

One wrote: “Wow. Watching the game and they took a knee for the end racism campaign and more than half of Krasnodar stood.

“Just crazy how open racism still is in so many parts of the world.”

Another said: “So at least half of the Krasnodar team didn’t take the knee for BLM.

“Why does that not surprise me, from a Russian team?”

One tweeted: “Really want Krasnodar to get smoked now after that refusal to take a knee.”

Another added: “Hey @btsport, why are you cutting away from the Krasnodar players not taking the knee?

“Keep the camera on them and shame them.”

The game itself had plenty twists and turns, with Jorginho missing a first-half penalty for the visitors.

But Chelsea took the lead before the break thanks to a strike from winger Callum Hudson-Odoi.

Man City’s game against Marseille was also overshadowed the previous evening after the French side stood instead of taking the knee.

According to reports in France, Marseille gathered round the centre circle to hold a minute’s silence for Samuel Paty – a teacher who was murdered in a terrorist attack last week.

But some were left furious with them for not taking a knee in support of BLM.