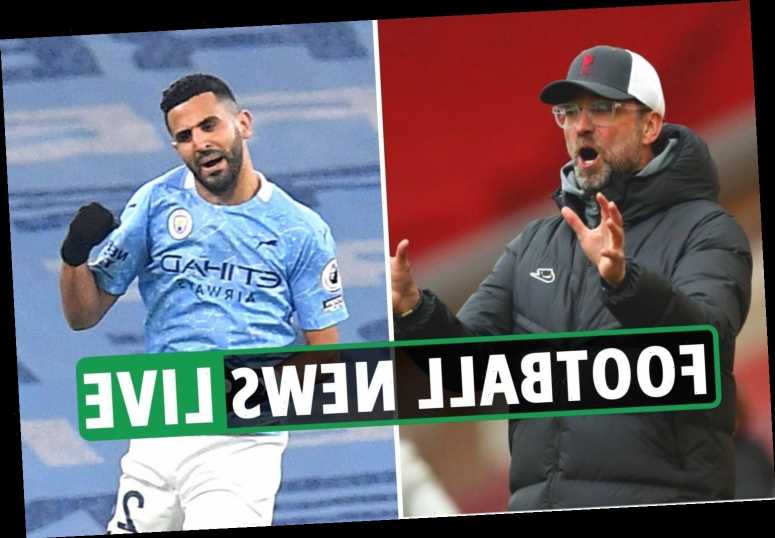 JURGEN KLOPP has been told he is safe from a sacking following Liverpool's atrocious run of form that has seen them slump to EIGHTH in the Premier League table.

The news comes as Joachim Low announces he will resign as Germany manager following the Euros.