JURGEN KLOPP admitted he "learned nothing" from Liverpool's pre-season defeat to Borussia Dortmund.

That is despite youngsters Harry Wilson and Rhian Brewster scoring in a 3-2 loss in Indiana. 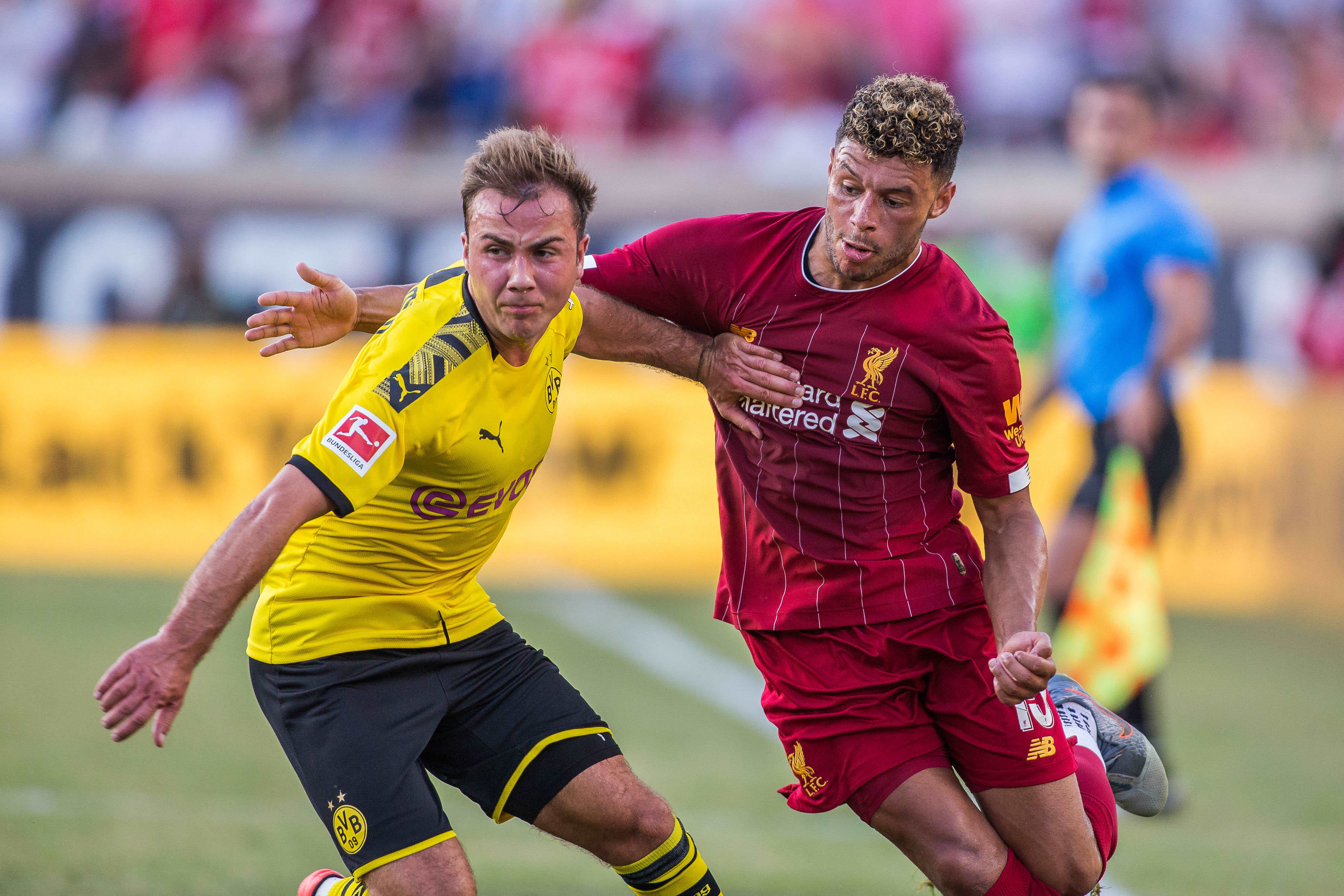 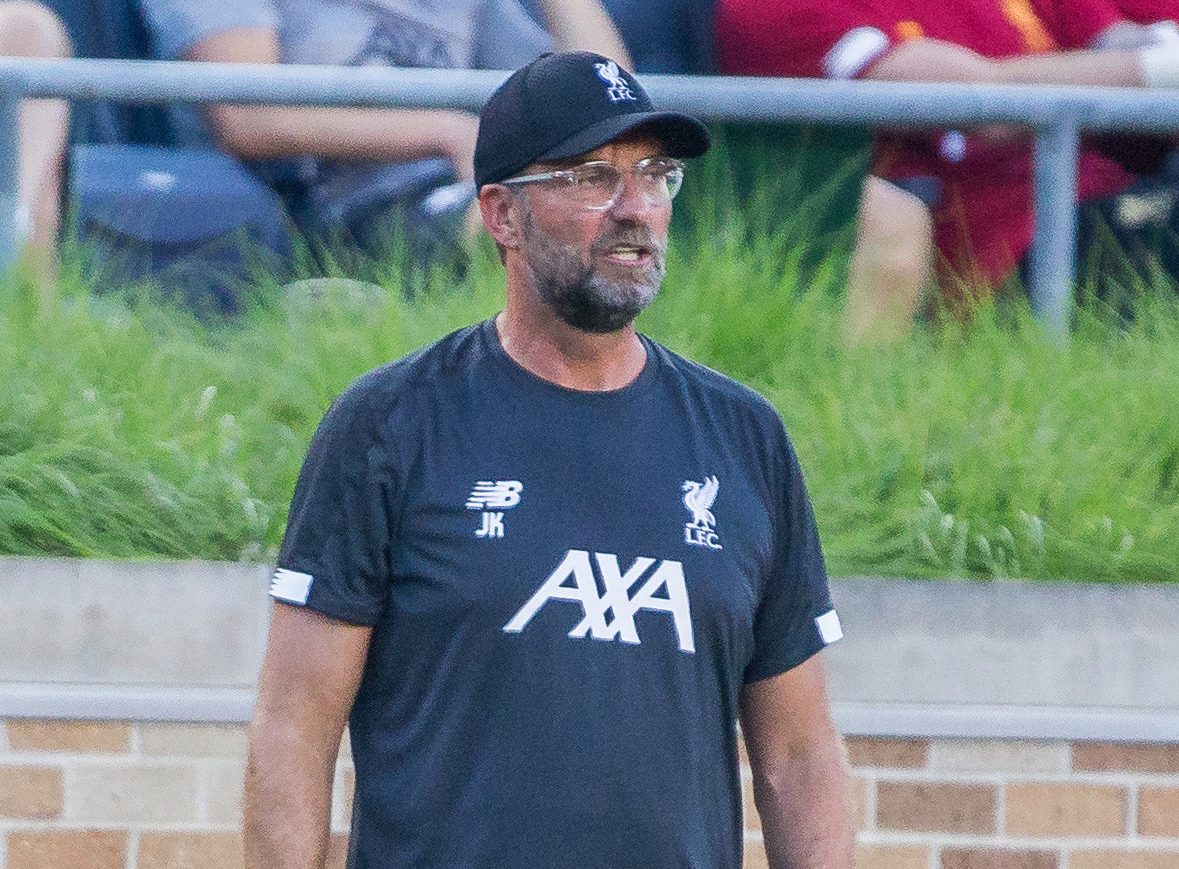 The Reds boss said: "You could see that Dortmund are a step further in their preparations but there was a lot of good things for us as well.

"How we conceded goals was a lack of organisation, but it is very difficult to have that at this stage.

"Really I learned nothing. But it is difficult when the ball isn't rolling. It was a tough night for both teams – it was really warm.

"I don't like what I see in a game in pre-season very often but there is always a reason for it. I am not over the moon with our performance but I know there is lots to come."

With temperatures peaking at 33C and Dortmund fielding a strong starting XI, which included Jadon Sancho, Julian Brandt and Mario Gotze, it was always going to be tough for Liverpool's young side.

Only Joel Matip and Fabinho started the Champions League final and this pre-season clash in Indiana as Klopp gave runouts to Yasser Larouci at left-back and went with a front three of Wilson, Divock Origi and Ryan Kent in the absence of the regular strike force. 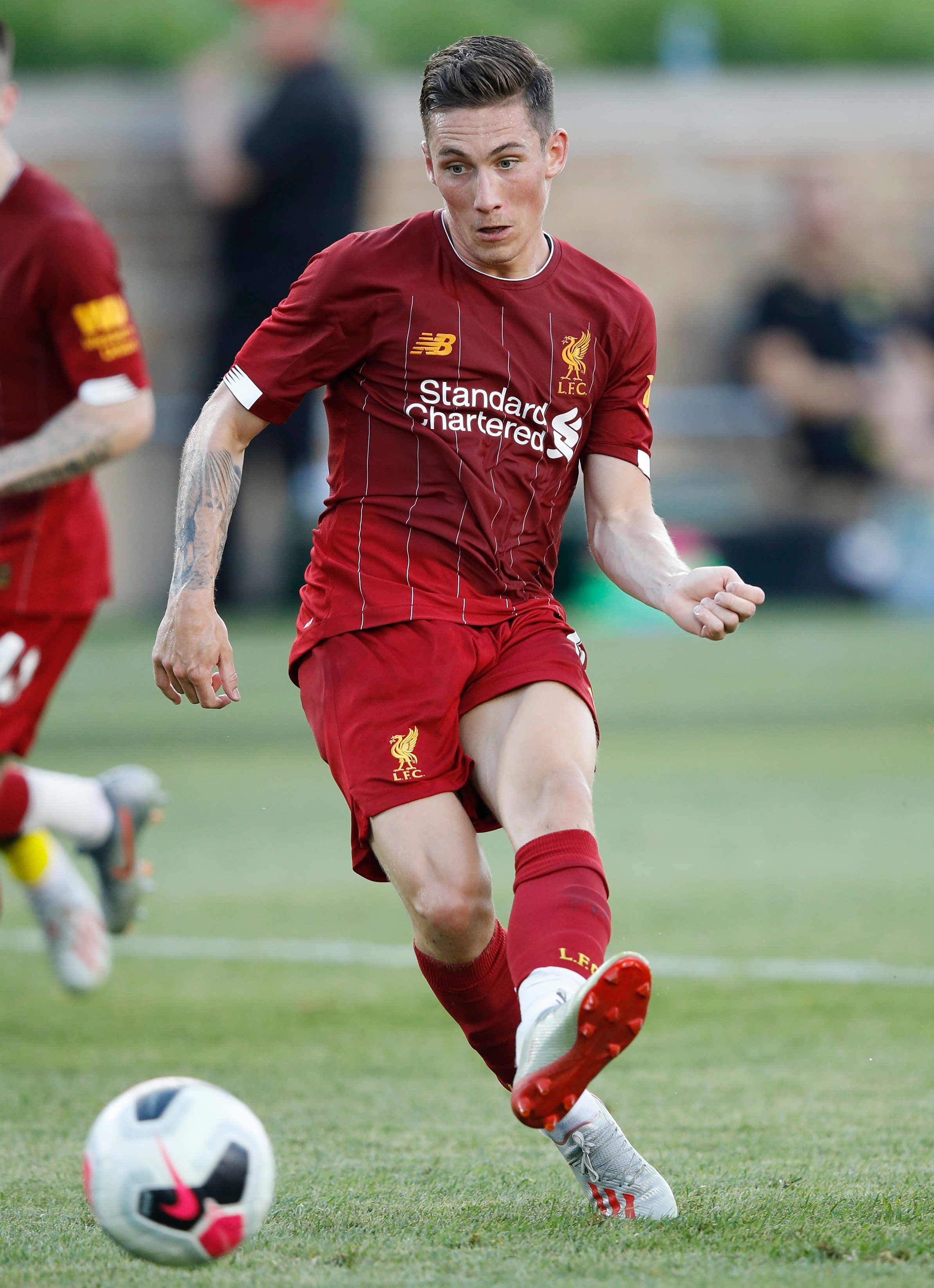 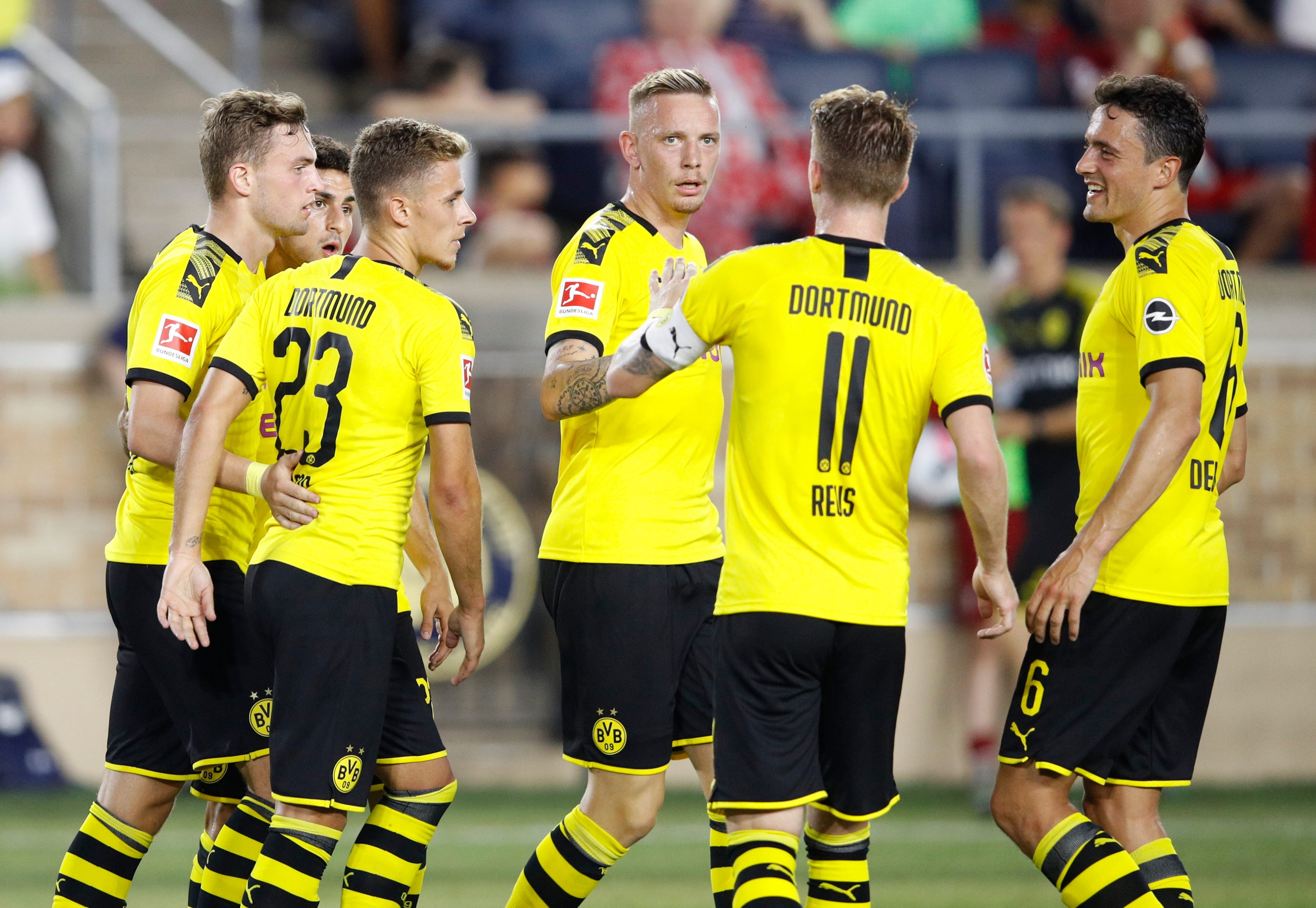 Things got off to a nightmare start as Paco Alcacer pounced on Nathaniel Clyne's poor clearance to smash past Simon Mignolet.

Wilson, 22, equalised for the Reds ten minutes before the break, though.

He latched on to Fabinho's pass and slotted home in front of 40,361 inside the Notre Dame Stadium.

But Liverpool were caught napping early in the second half as Dortmund struck twice.

The German's third went in just before the hour mark, when Klopp had pre-arranged ten substitutions. 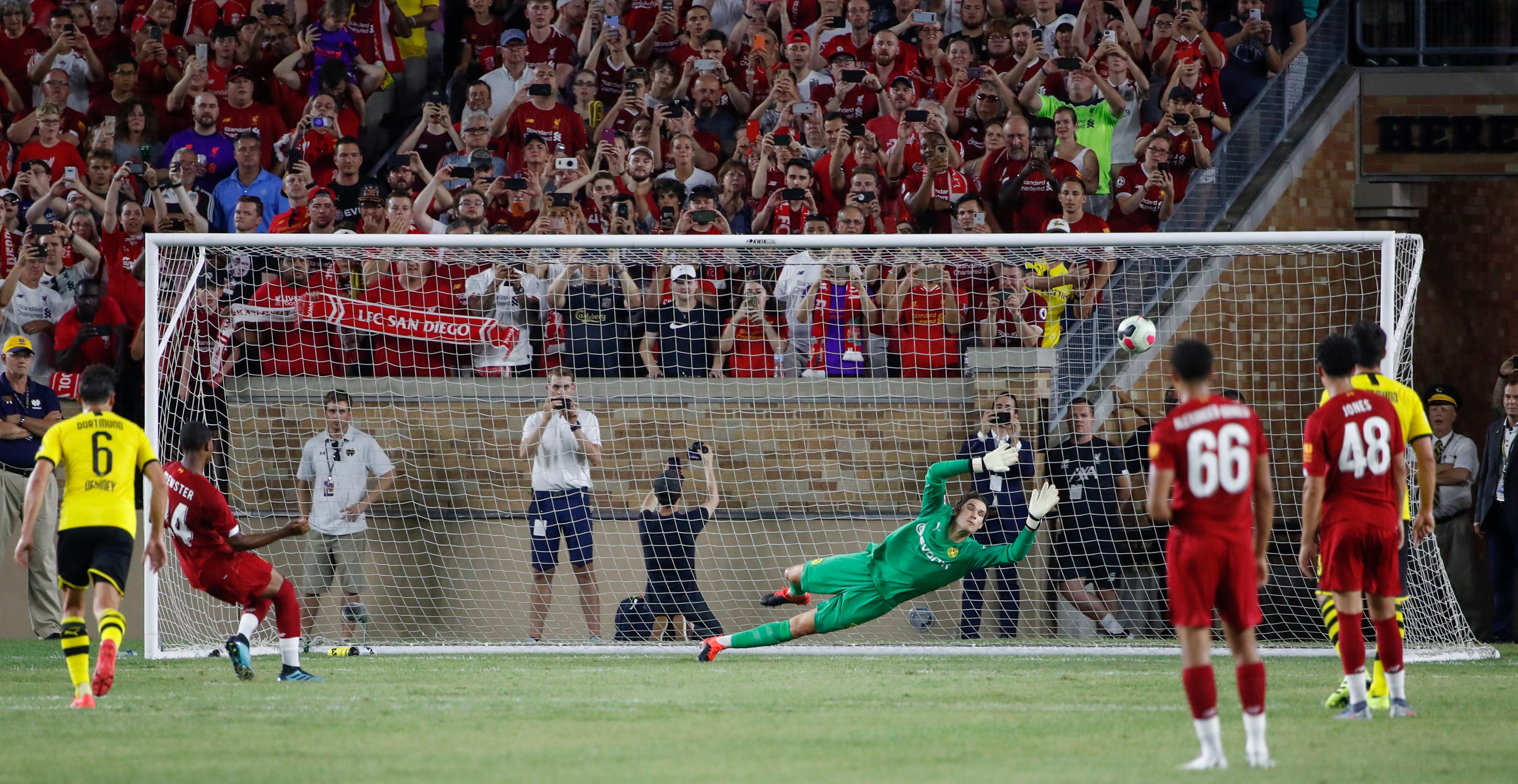 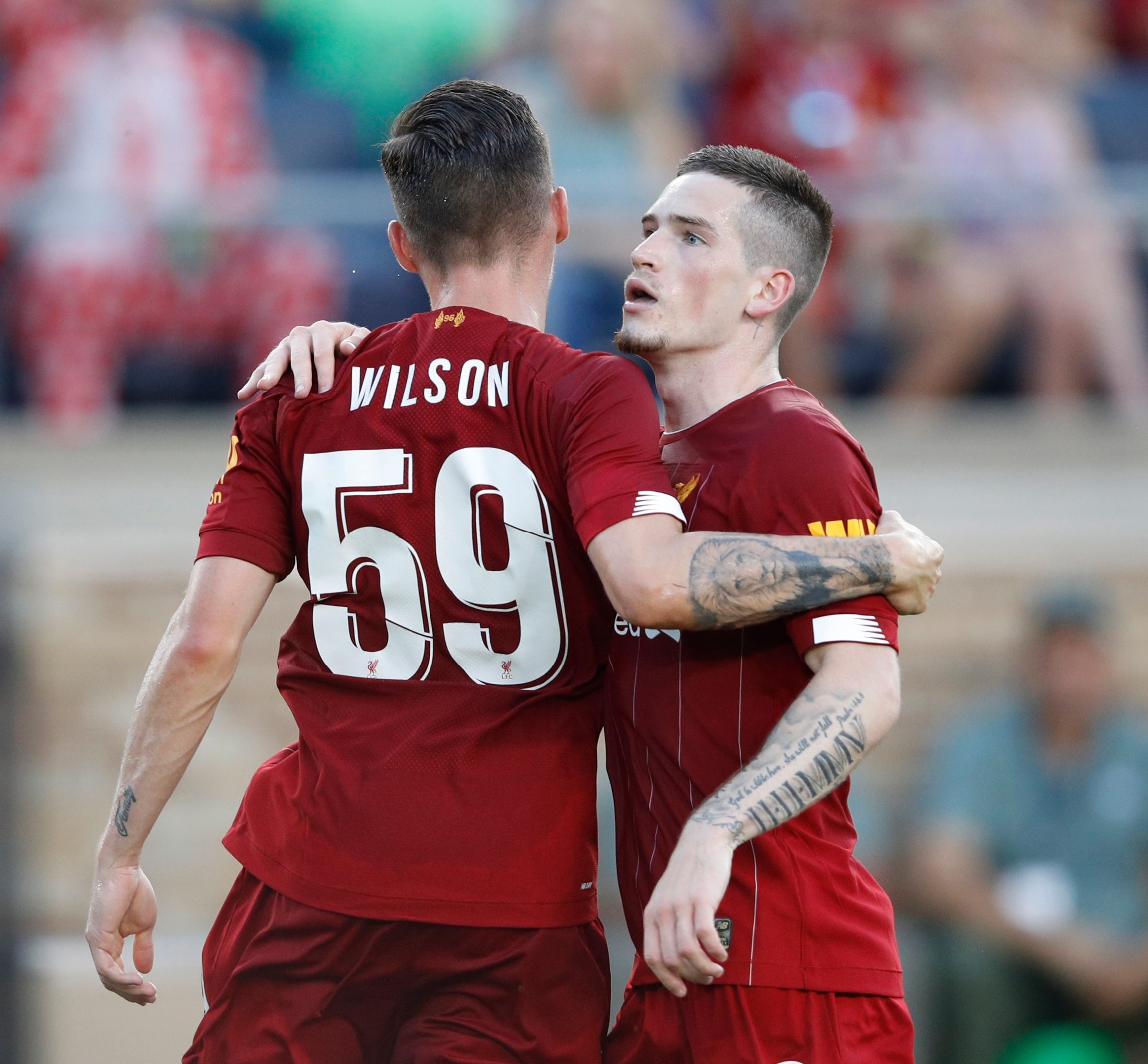 It meant the likes of Virgil van Dijk, Jordan Henderson and Andrew Robertson entered the field but also gave a chance for youngsters Ben Woodburn, Adam Lewis, Curtis Jones and Brewster to shine.

And it was the latter that shined brightest, sticking away a brilliant penalty in style with 15 minutes to go – but it was not enough to spark a comeback against Klopp's former side.

Liverpool still have games against Sevilla, Sporting Lisbon, Napoli and Lyon to come before taking on Manchester City in the Community Shield on August 4. 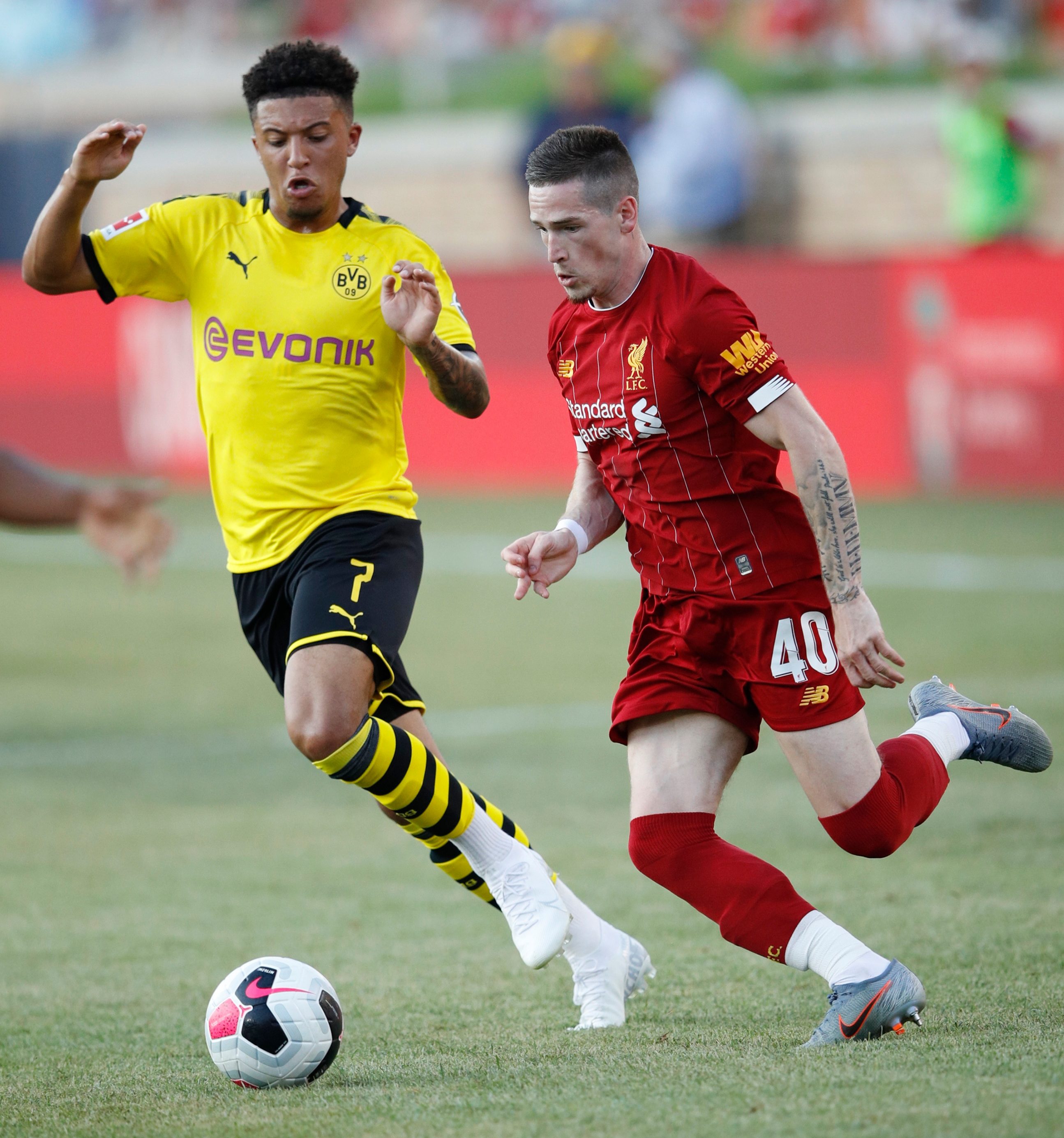