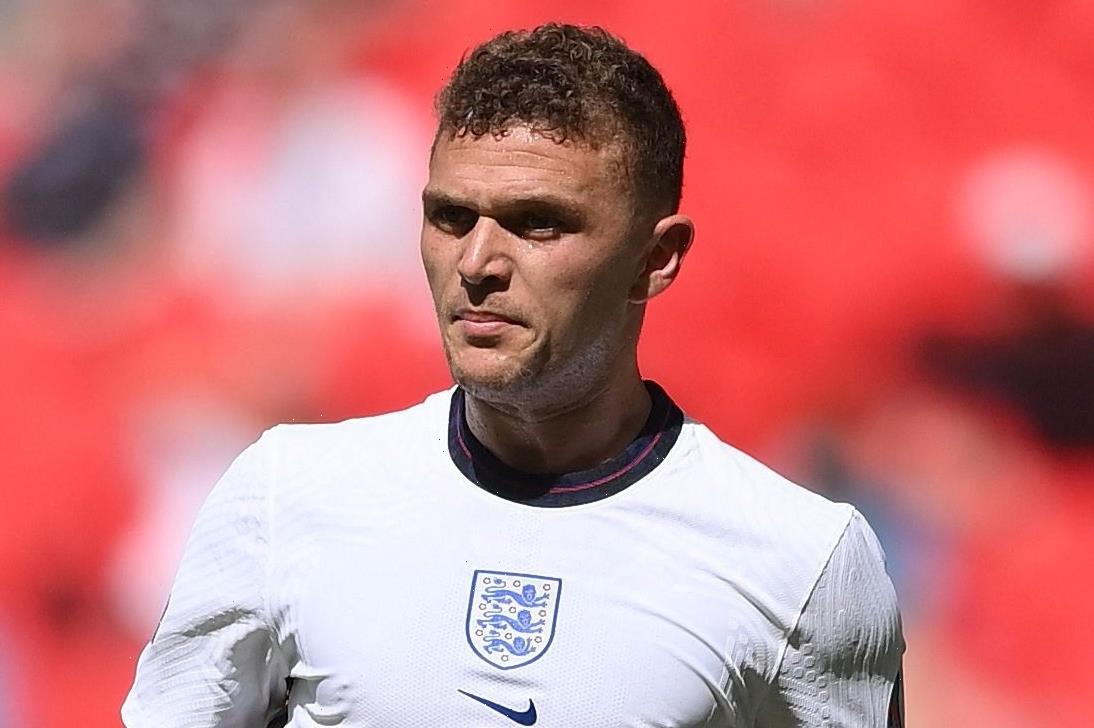 GARETH SOUTHGATE looks prime to bring Kieran Trippier back into the starting XI to face the Germans.

The Atletico Madrid ace started at left-back in England's opening win over Croatia before being benched against Scotland. 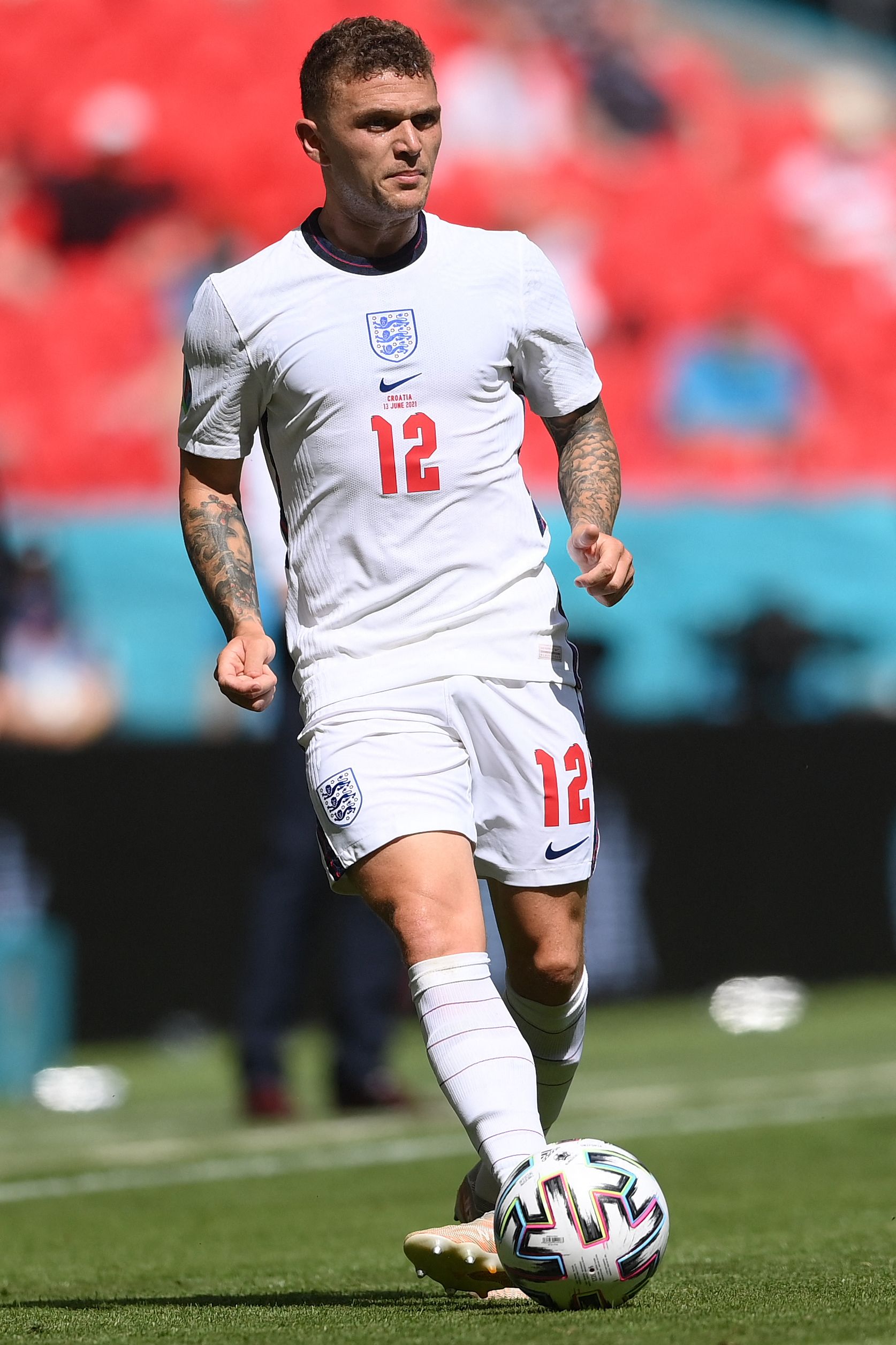 Southgate also left the 30-year-old sidelined against Czech Republic but is eager to bring him back into the fold on Tuesday, according to the Daily Mail.

The Three Lions boss wants to improve England's record at set-pieces ahead of the knockouts.

Nine of England's 12 goals at the World Cup 2018 came from set-pieces but they have yet to take advantage during the Euros.

Trippier is eyed as a dead-ball expert and Southgate believes he could be the difference in what is expected to be a game of fine margins.

"There was the one where John Stones hit the post (against Scotland) which was bang on the money and Trippier's delivery in the first game was excellent, but we haven't matched that since.

"It's quite rare for us. We have gone four or five matches without a set-piece goal and that's an area where we can improve upon."

Southgate could revert to a back five to quell the threat of Germany with Trippier playing at right wing-back.

Kyle Walker, John Stones and Harry Maguire are likely to play across the middle with Luke Shaw regaining his spot on the left.

England will be able to welcome back both Mason Mount and Ben Chilwell to the side.

The pair end their self-isolation on Monday after coming into close contact with Scotland's Billy Gilmour.