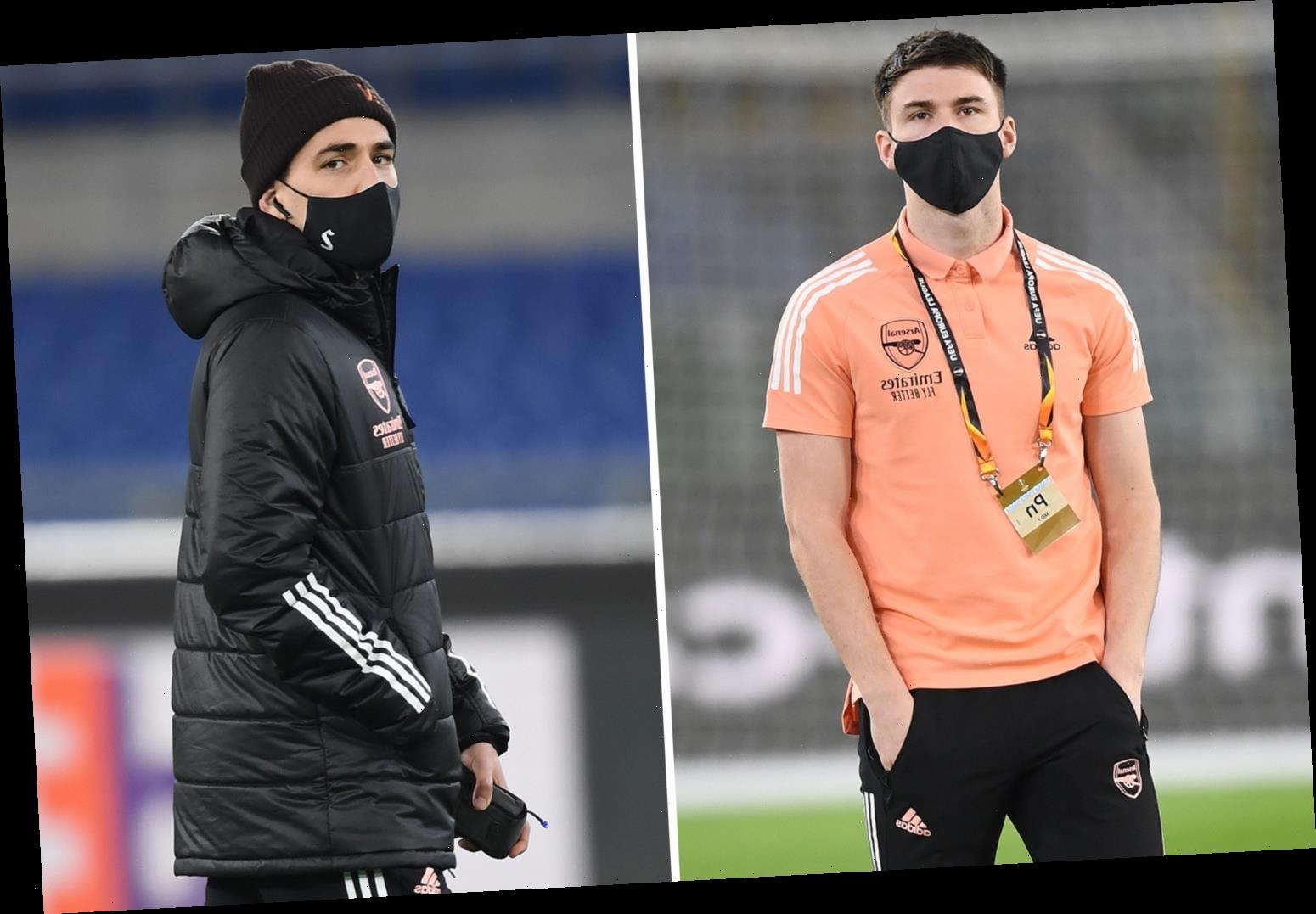 KIERAN TIERNEY rocked up to Rome's Stadio Olimpico in just a t-shirt while his team-mates wrapped up warm in their best winter gear.

The former Celtic star came on as a substitute during the second half of Arsenal's 1-1 draw with Benfica in the Europa League on Thursday. 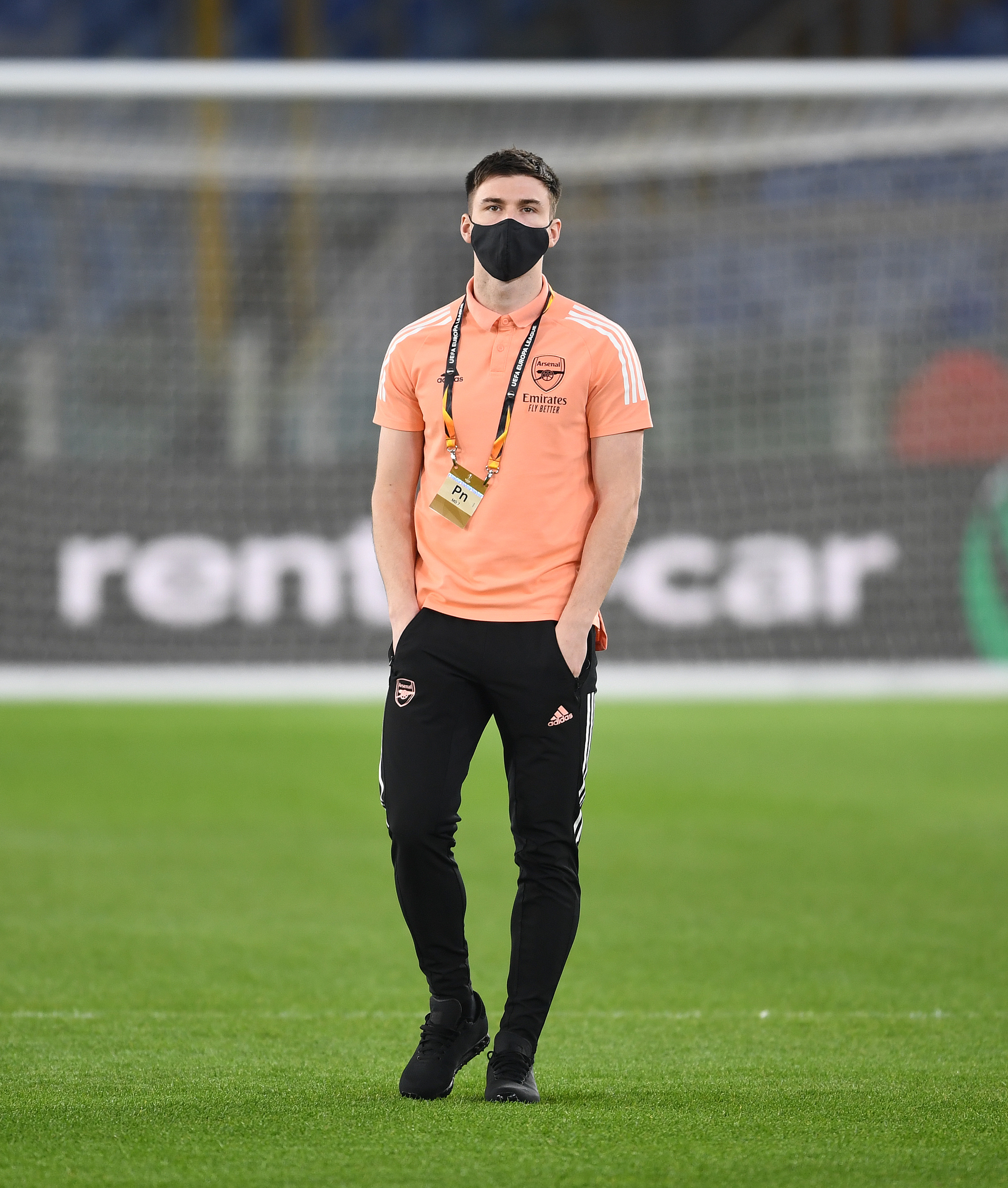 Tierney, who returned to training this week, was pictured walking across the pitch before kick-off.

Despite the chilly conditions, he refused to break the habit of a lifetime by wearing a warm jacket.

The 23-year-old looked dressed for a summer's evening as he strolled around in a polo shirt.

Meanwhile, Hector Bellerin was spotted wearing a puffer jacket and a woolly hat before the game.

Arsenal shared the two snaps of Bellerin and Tierney with their Twitter followers.

One fan responded: "Does Tierney not own a coat or what? This guy dresses like it's 75 degrees everyday."

Another asked: "Does Tierney ever feel cold?"

But others were concerned that he was wearing tracksuit bottoms instead of his normal shorts. 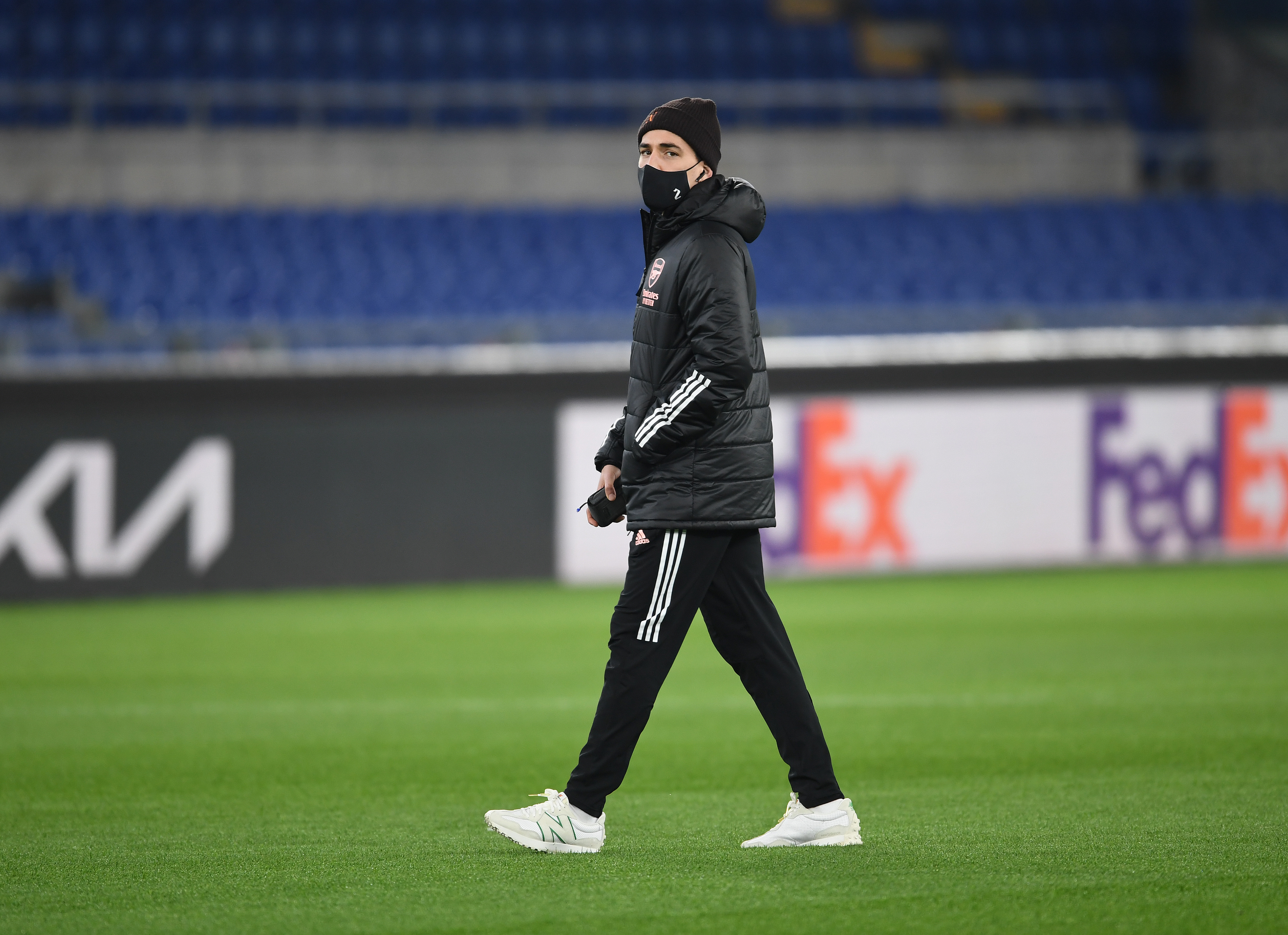 Tierney proved he was superhuman as he trained in the SNOW in shorts and a t-shirt.

He even rocked the same polo shirt when he turned up for the freezing clash against Dundalk.

And fans could not believe their eyes when he arrived to a game with his gear in a Tesco carrier bag.

Tierney is back in action for the Gunners after missing five games with a nasty calf injury.

He has made 17 Premier League appearances this season, scoring one goal and making one assist. 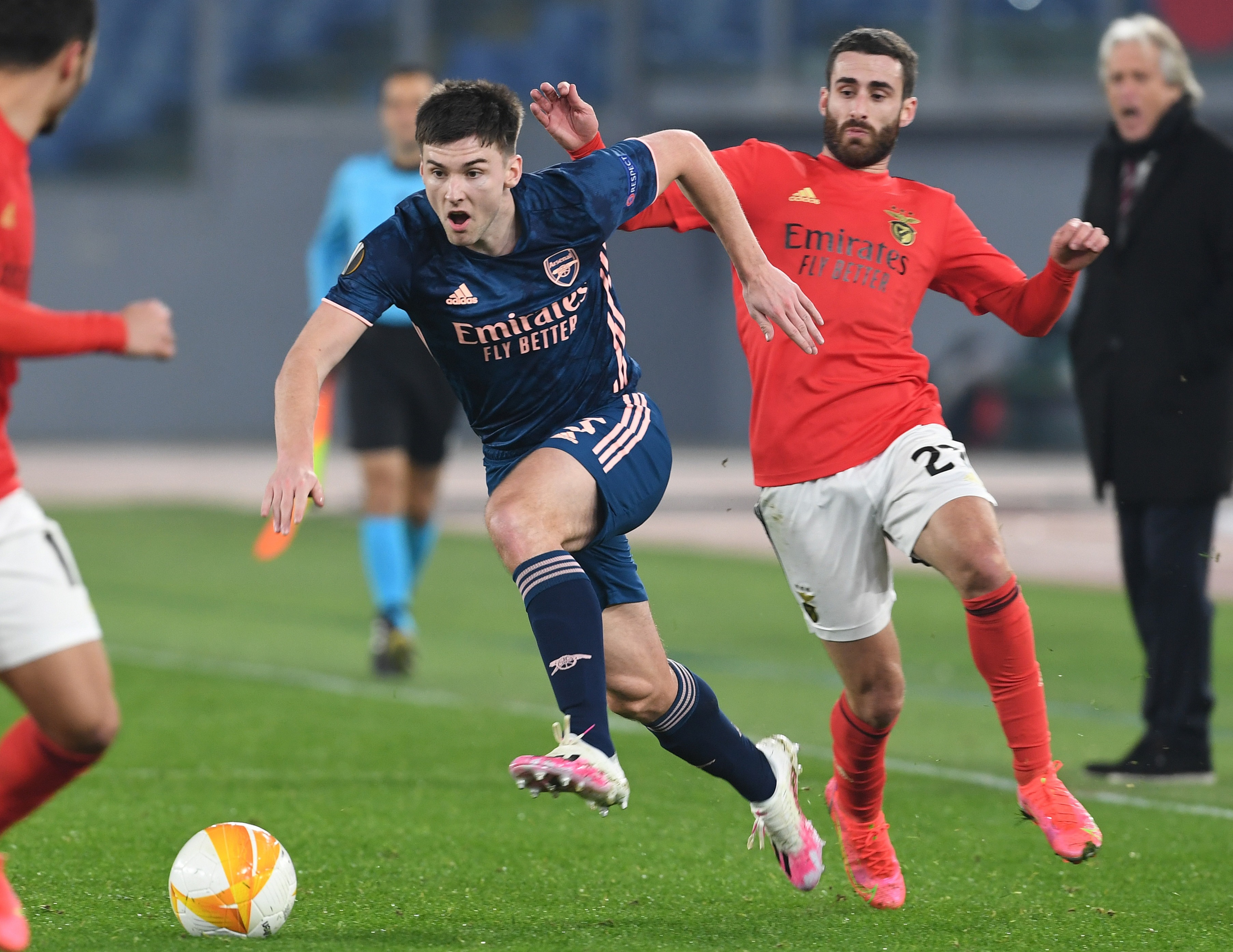