KICK IT OUT have slated Bernardo Silva for a tweet he sent Manchester City team-mate Benjamin Mendy – and urged the FA to make the midfielder do race-awareness lessons.

Silva netted a hat-trick in City's 8-0 rout of Watford but sparked a backlash with a post captioned "Guess who?" of Mendy as a child next to a black cartoon mascot for Spanish chocolate peanut brand Conguitos. 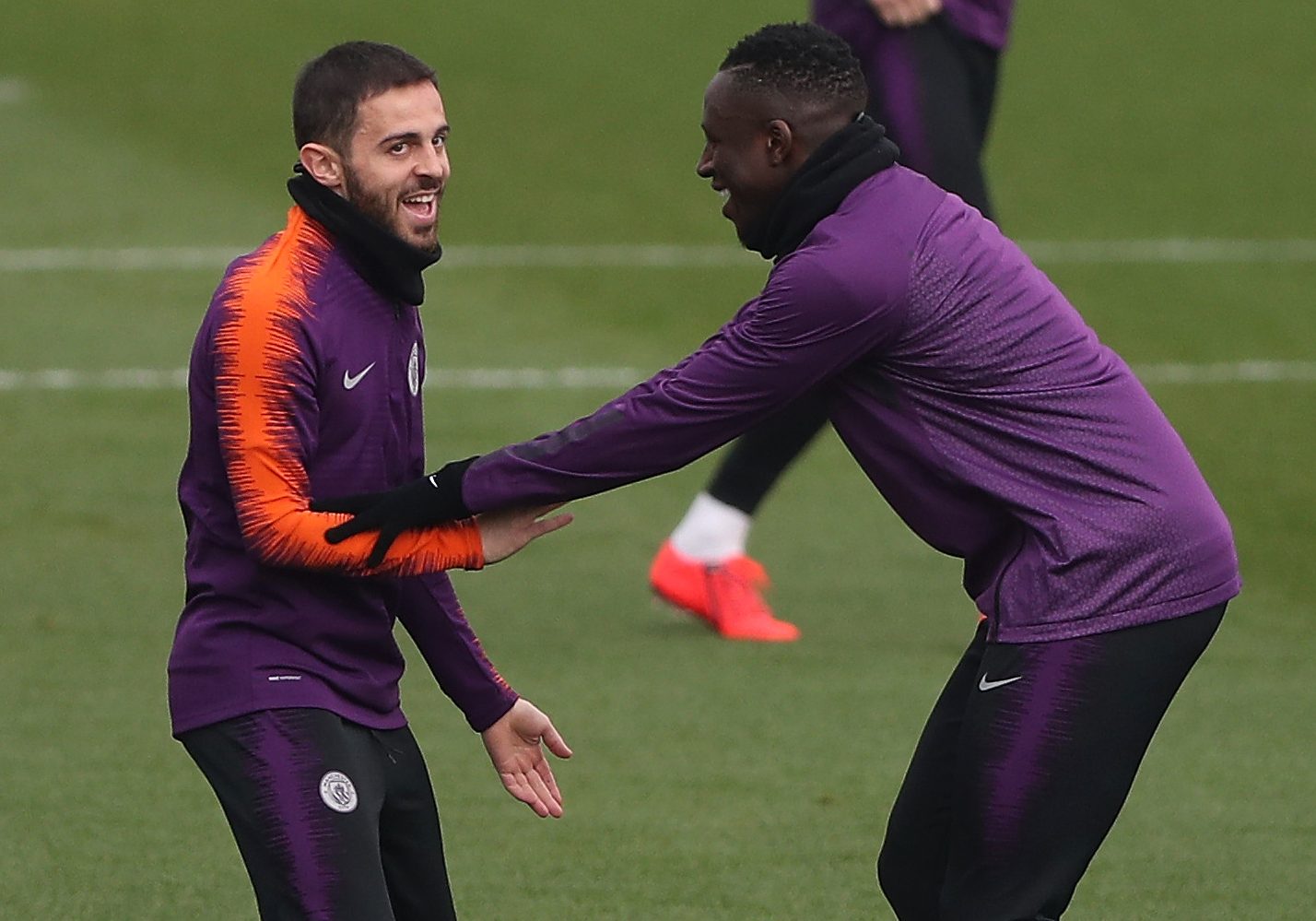 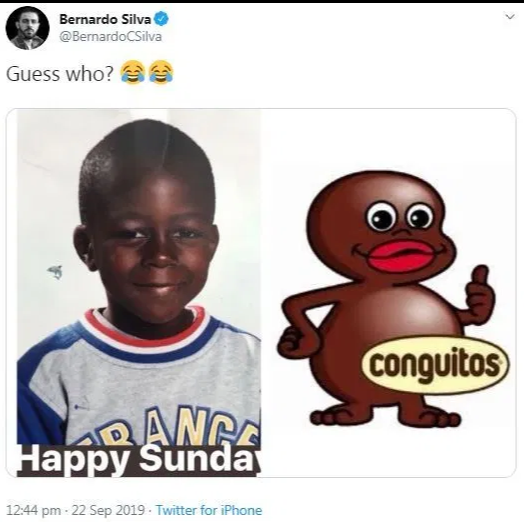 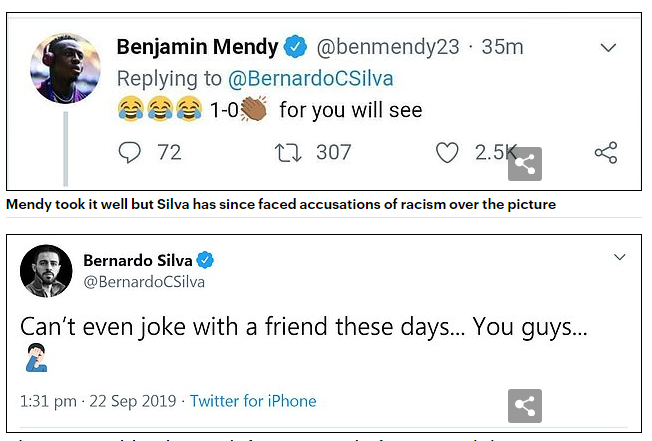 Anti-racism group Kick It Out was "shocked" by the "racist stereotype" used in the tweet, which Silva deleted but defended by posting: "Can't even joke with a friend these days."

The two superstars, both 25, have been close friends since playing for Monaco.

But the FA are already thought to be investigating Silva's tweet.

And Kick It Out are in no doubts the Portugal playmaker should face firm action.

They said in a statement: "Racist stereotypes are never acceptable as 'banter', and we're shocked that someone who is a role model to millions has failed to understand the discriminatory nature of his post.

"The FA has been notified and we believe that retrospective action should be taken, including mandatory education – which is vital to challenge offensive behaviour such as this."

But Silva removed his message at 1.30pm on Sunday, 46 minutes after posting it.

He seemed to defend his tweet by posting another one saying: "Can't even joke with a friend these days… you guys."