KHABIB NURMAGOMEDOV is back in training ahead of his showdown against Justin Gaethje.

The unbeaten lightweight champion will put his title on the line at UFC 253 on October 24. 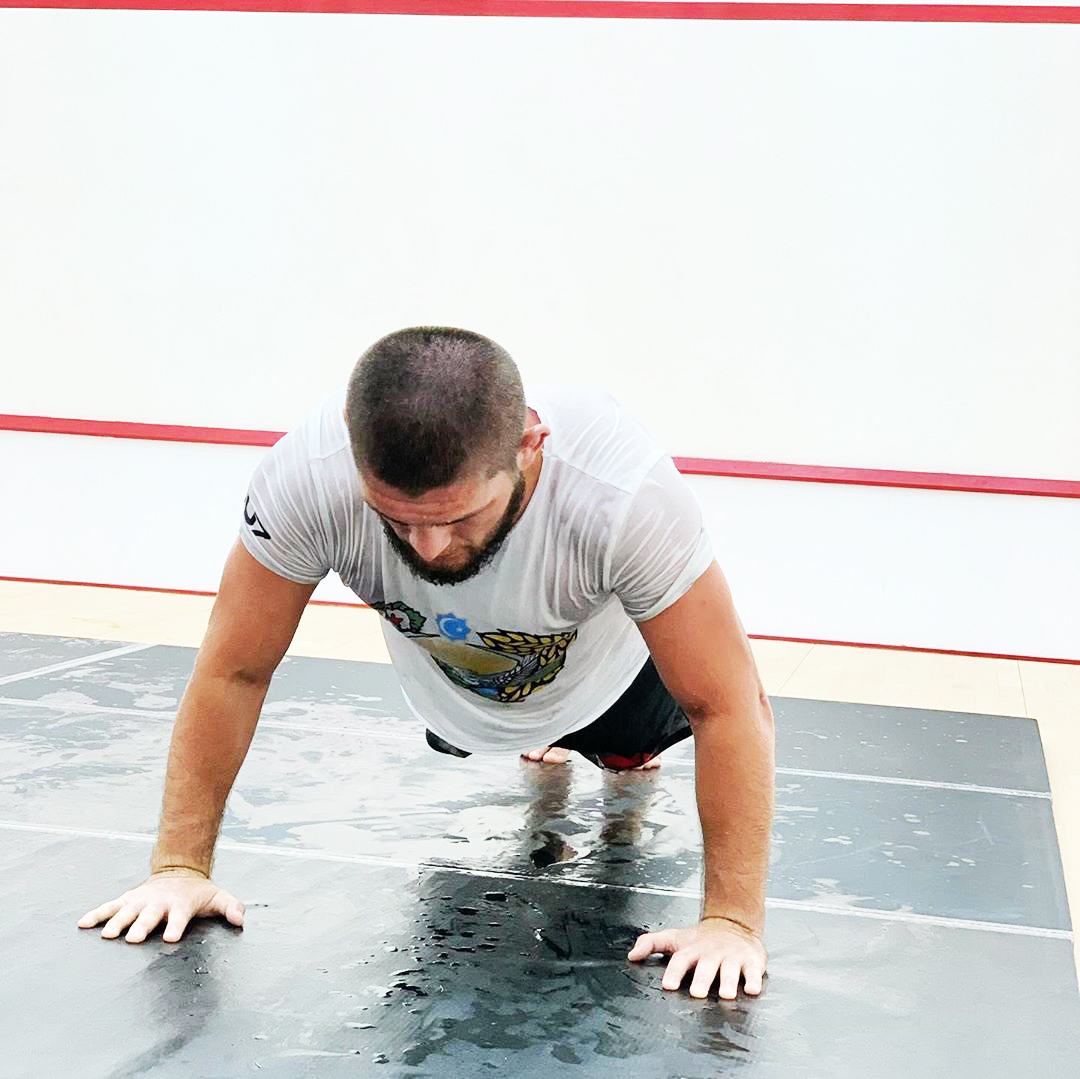 The 31-year-old has not fought since his win over Dustin Poirier last September.

But he has been knuckling down in the gym as he prepares for his return to the Octagon.

Khabib shared two snaps of himself working out with his 21million Instagram followers.

Alongside them, he wrote: "There will always be questions, there will be few, the most important thing is that you know the answers to them.

RINGSIDE NEWS LIVE: Follow for all the latest Boxing, UFC and WWE updates

"Illusions can sit in your head for a long time. 80 days to fight."

It will Khabib's first fight since his father and coach Abdulmanap died, aged 57.

Nurmagomedov senior was placed in a medically-induced coma after being admitted to hospital in Moscow in May.

He underwent emergency bypass surgery as doctors stabilised his condition after he contracted coronavirus. 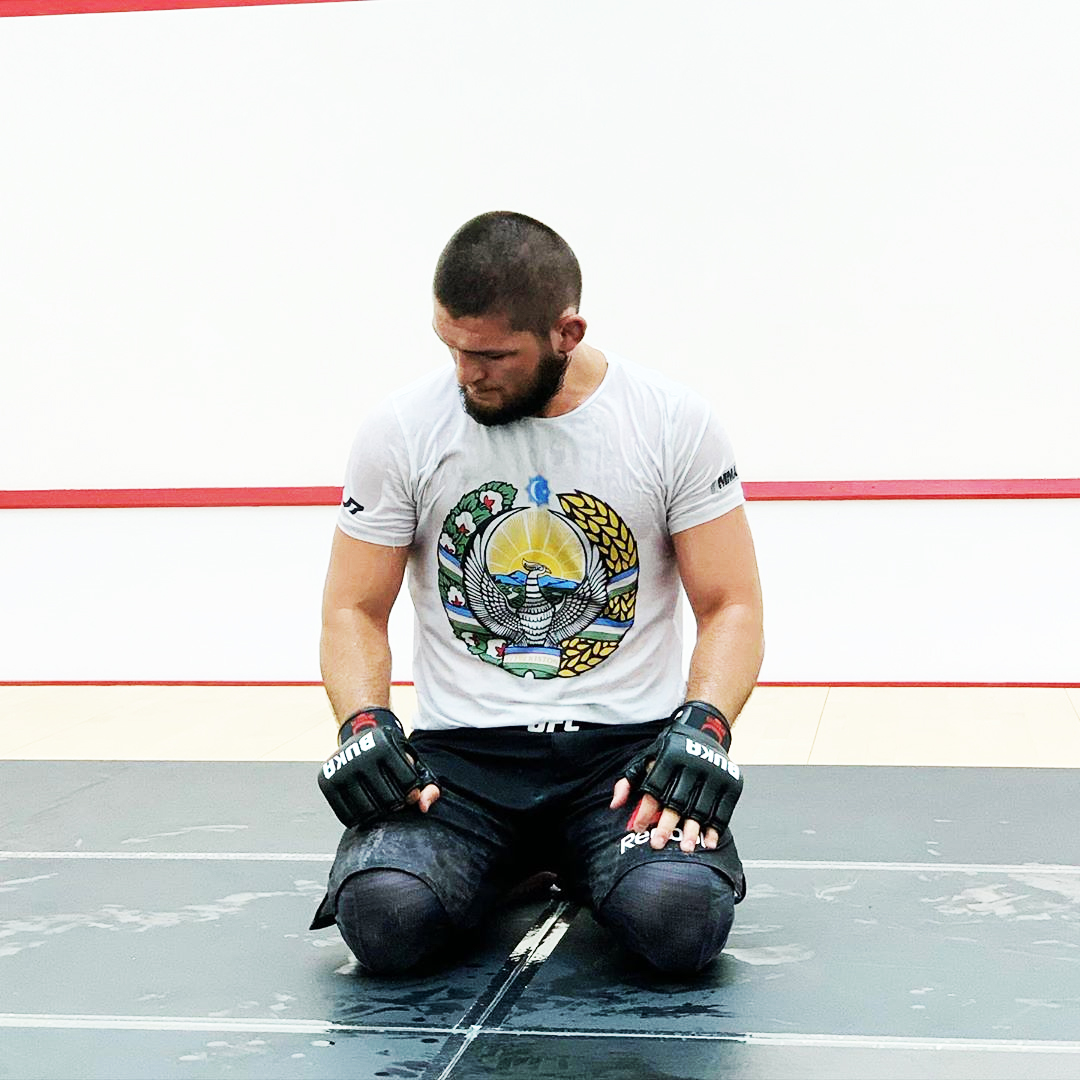 But the veteran coach sadly lost his fight last month.

Khabib will be looking to extend his unbeaten record to 29-0 when he faces Gaethje.

But Conor McGregor, who lost to the Russian in 2018, claimed Khabib will "s*** his pants".