KEVIN Prince-Boateng says he purchased three cars in a single day in a bid to buy happiness while at Tottenham.

The midfielder, now at Fiorentina, spent two years in North London before completing a loan move to Borussia Dortmund and then Portsmouth. 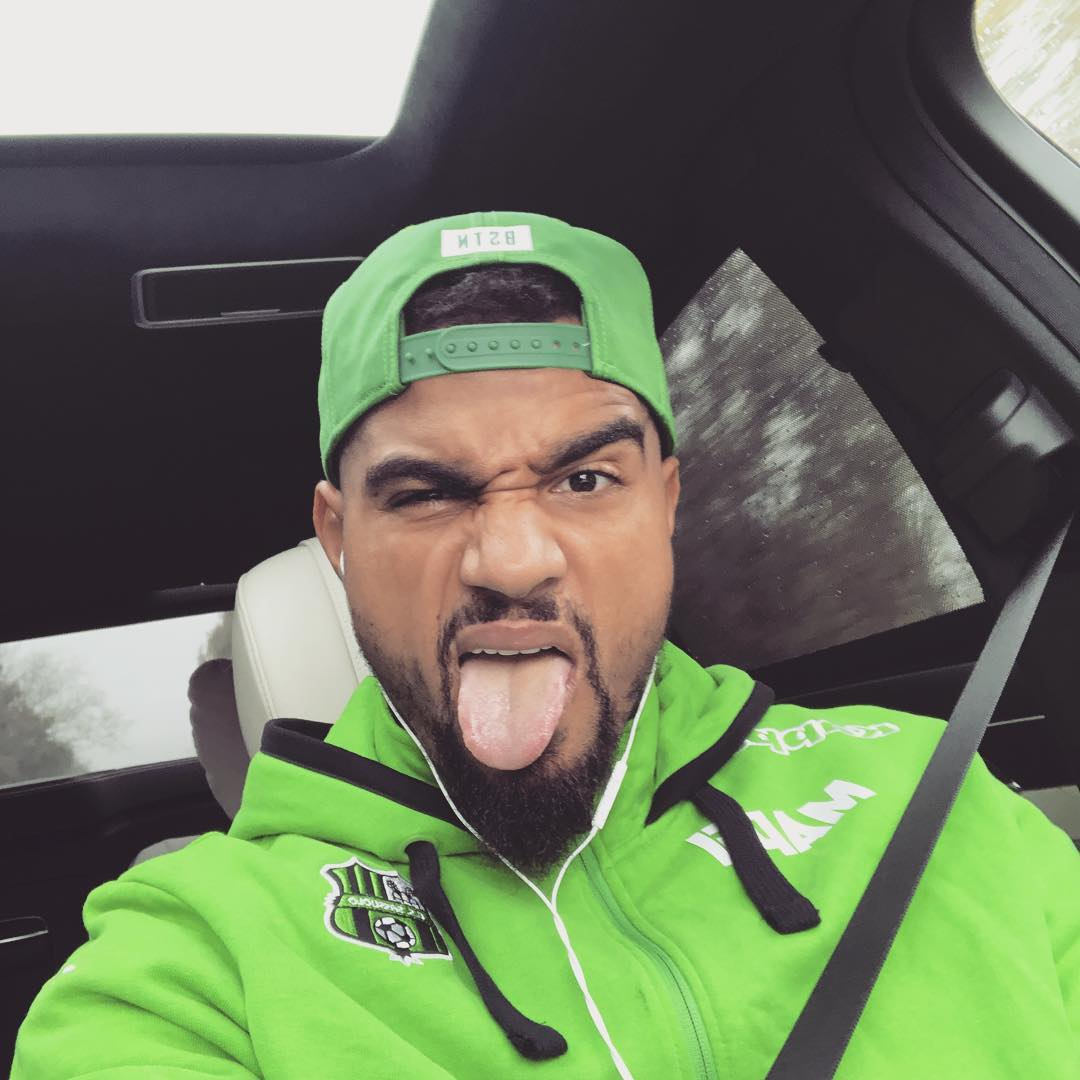 Boateng, 32, made just 14 appearance for the club and revealed he failed to get out of first gear after admitting he "was an idiot and lived like a king."

In a revealing interview with La Repubblica he revealed the reasons for struggling to leave his mark at Tottenham.

He said: "I'll go back and say: I didn't treat football as a job.

"I was an idiot. I had talent, but I trained the bare minimum, an hour on the field.

"I was the last to arrive and the first to leave. I'd be out with friends. I had money, I lived like a king. I'd never been to the gym. That changes your later career.

"I bought three cars in one day when I was at Tottenham: a Lamborghini, a Hummer and a Cadillac. To the youngsters, I tell them: 'You cannot buy happiness'.

"I didn't play, I had family problems, I was out of the squad. I was looking for happiness in material things: a car makes you happy for a week. I bought three to be happy for three weeks."

Boateng's career has seen him play for 12 different clubs but is enjoying a resurgence to form in his latter years.

Following stints at Las Palmas and Sassuolo, he earned a surprise loan move to Barcelona in January and joined Fiorentina permanently this summer.

His career has not been without controversy and he was sacked from Schalke in 2015 for poor behaviour with reports he was caught smoking and boozing.

In 2012, it was claimed he had picked up an injury because he was having "too much sex" with wife Melissa Satta.

She was believed to have said: "He is always injured because we have sex seven to ten times a week." 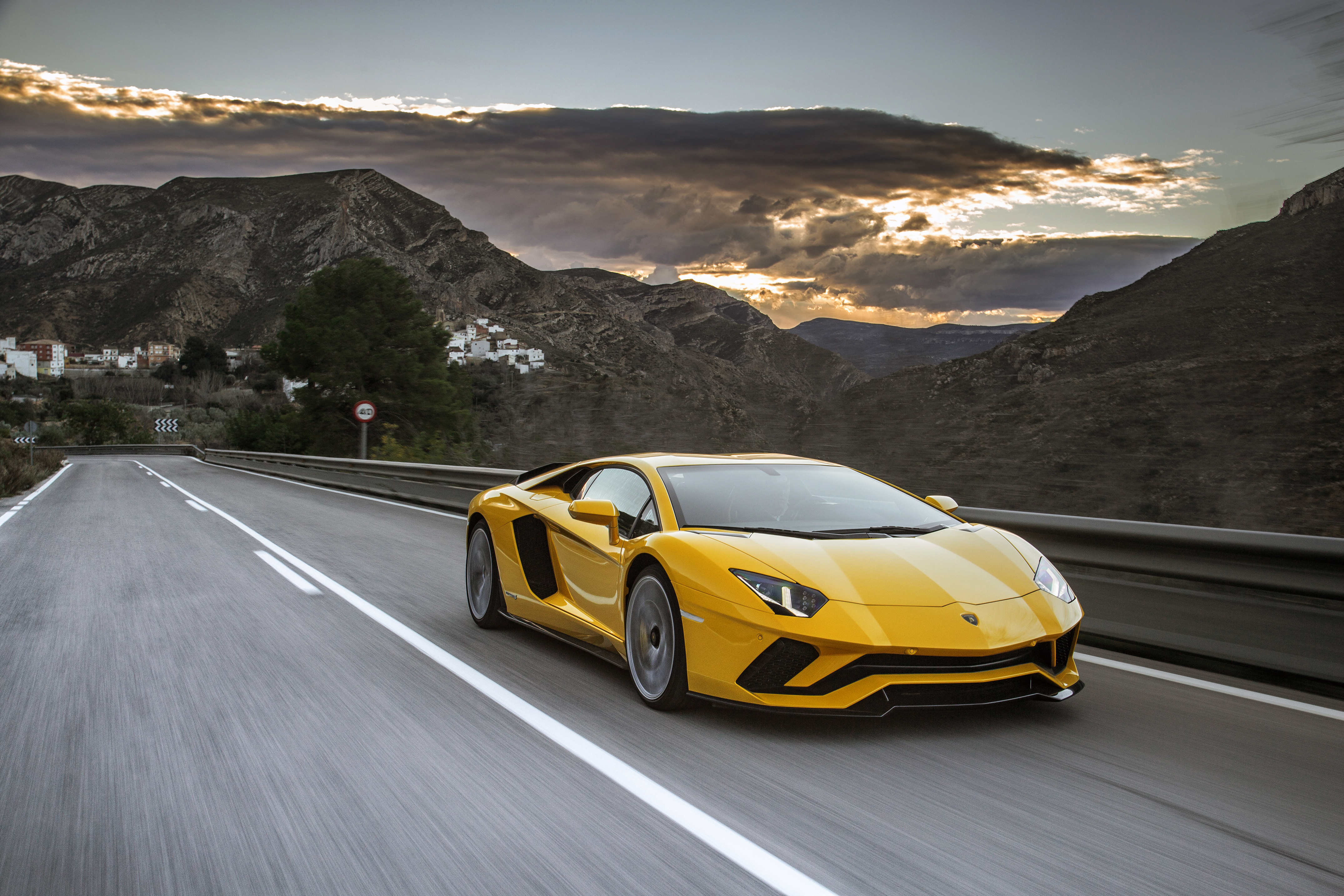 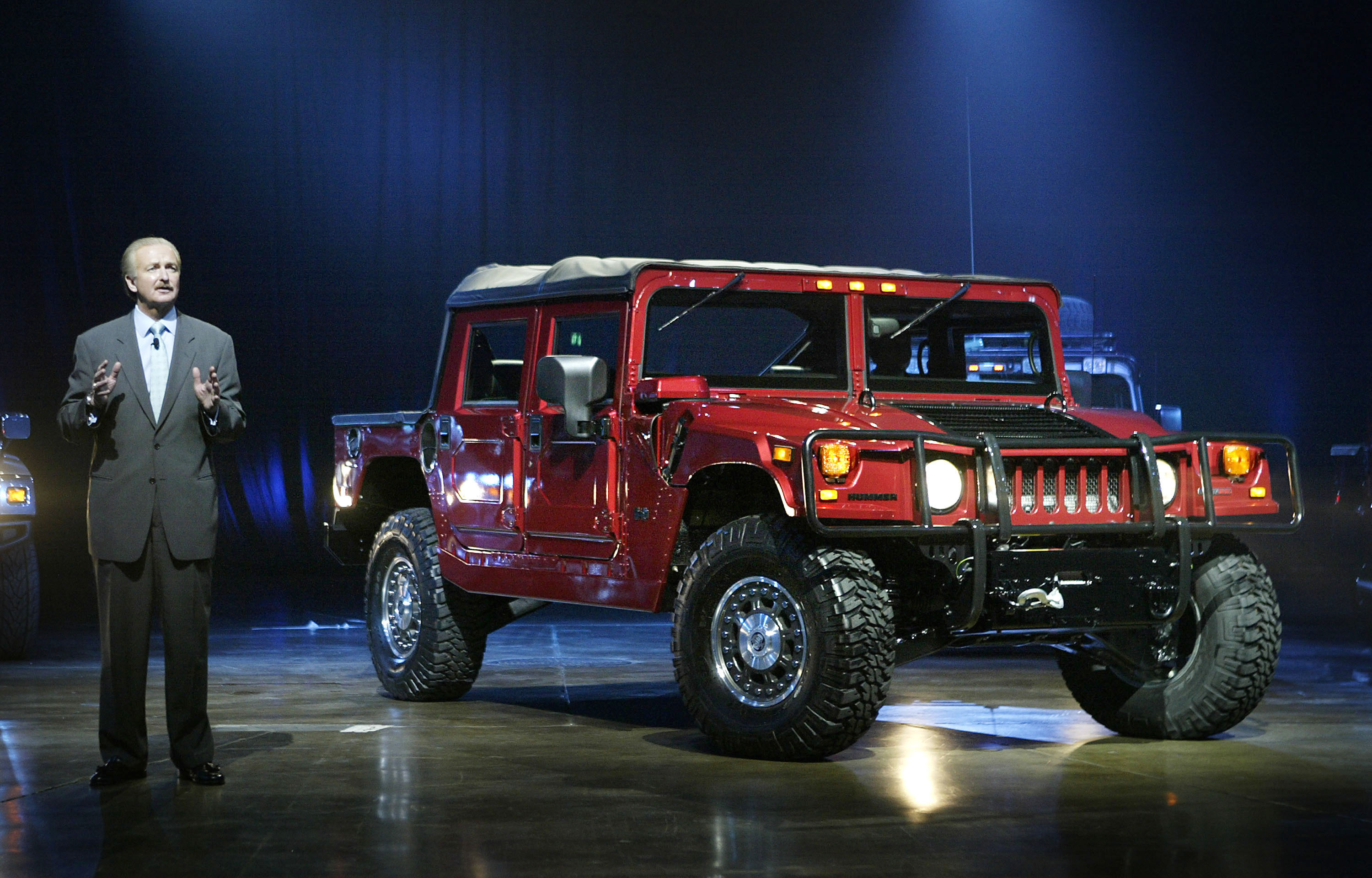 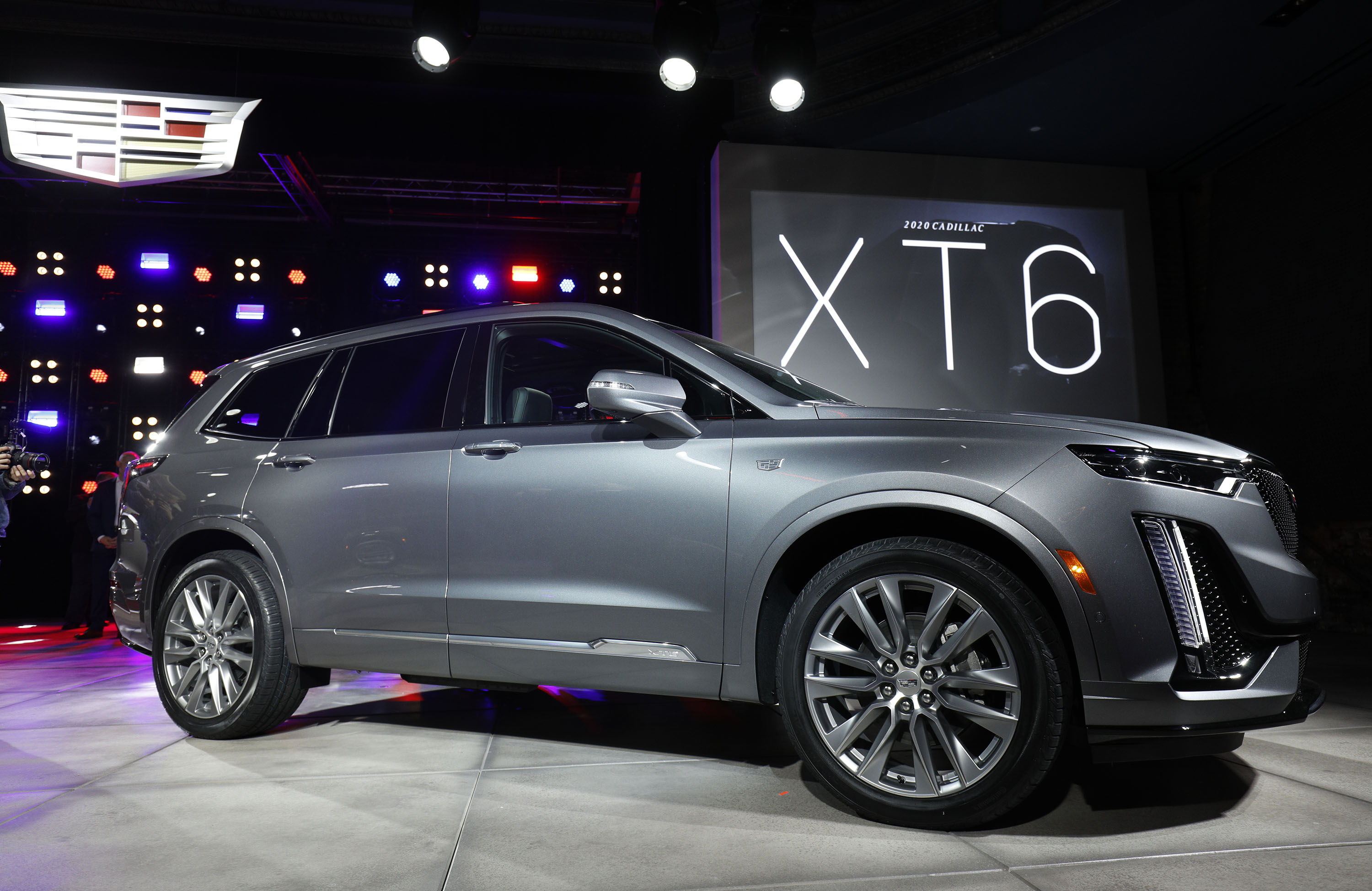 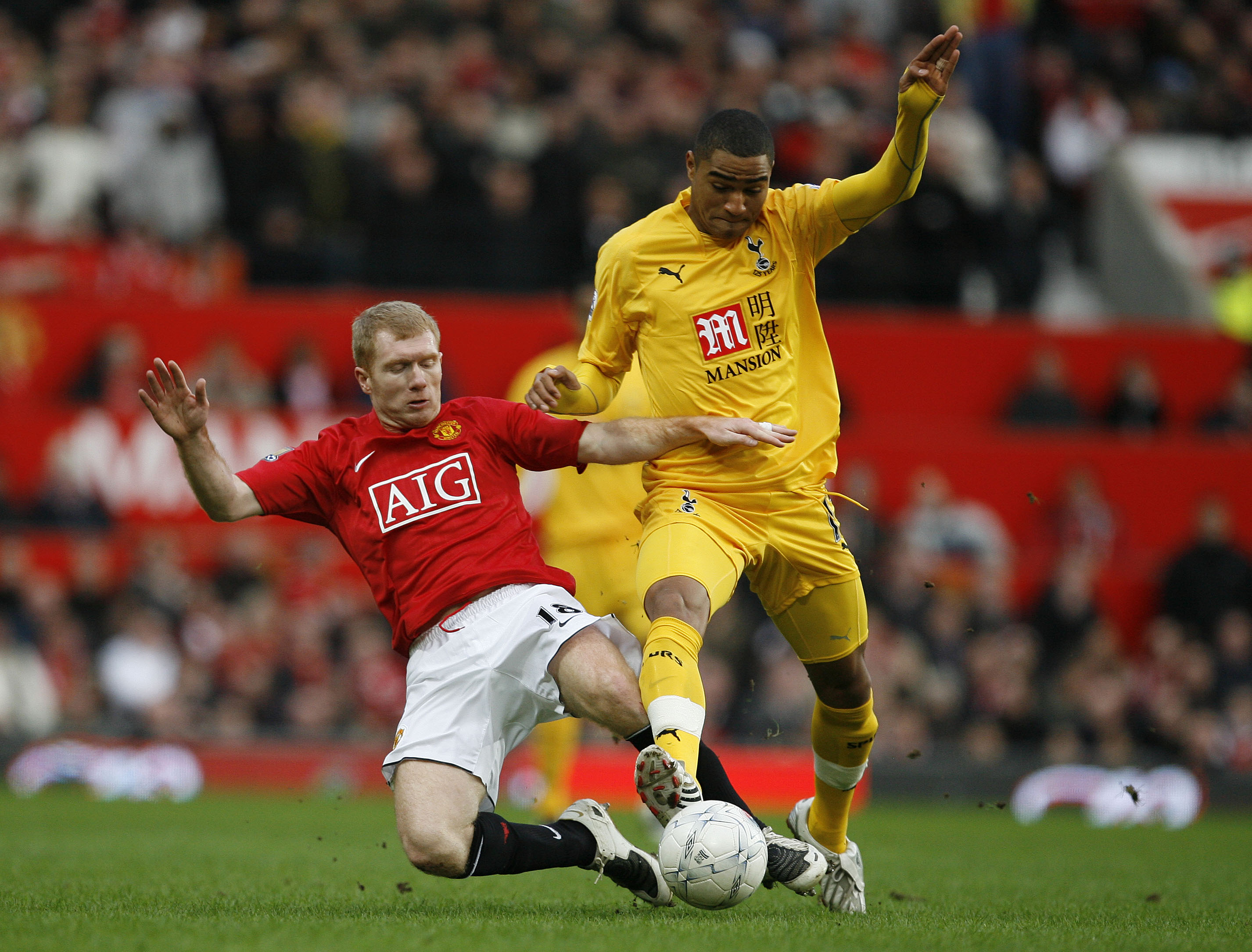