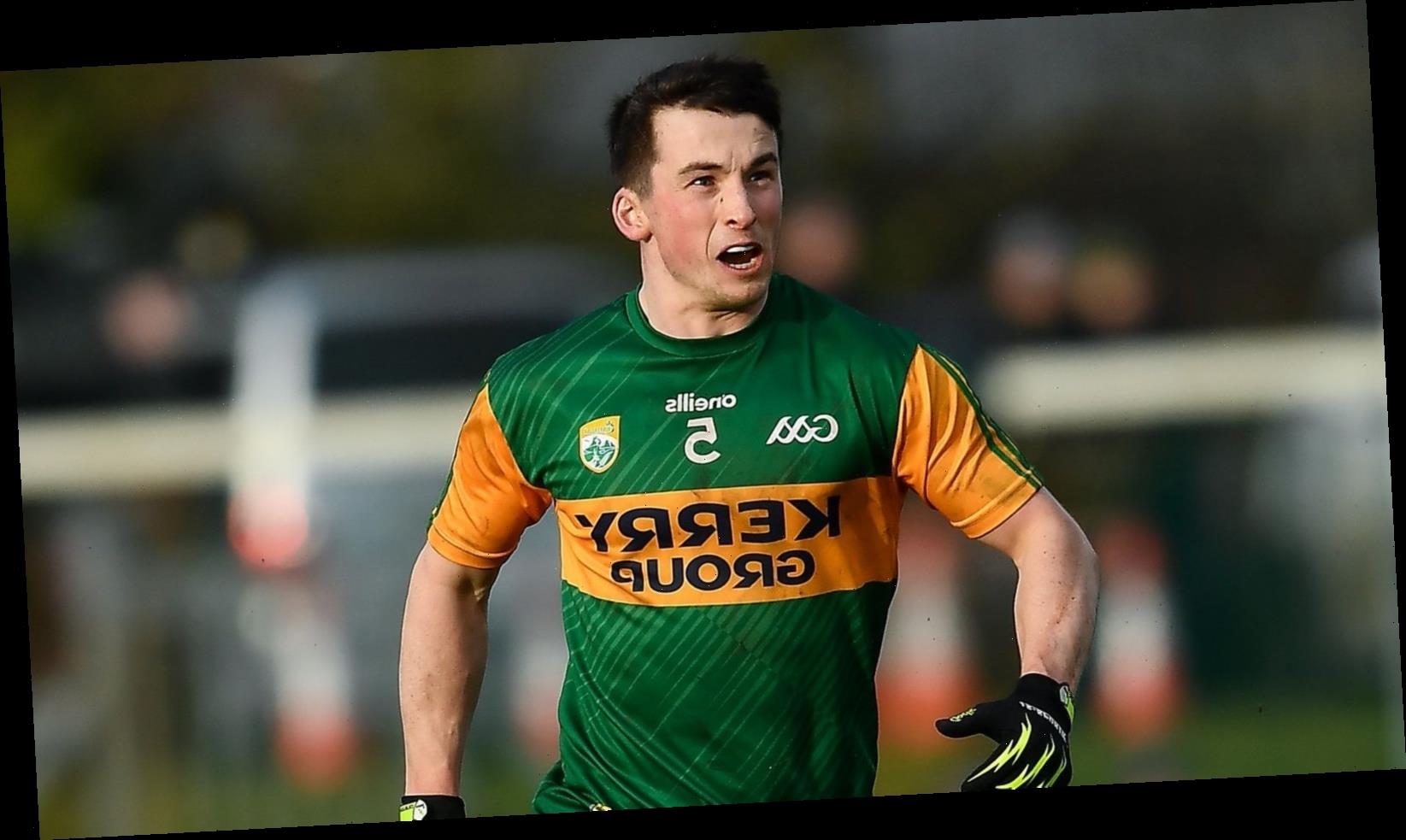 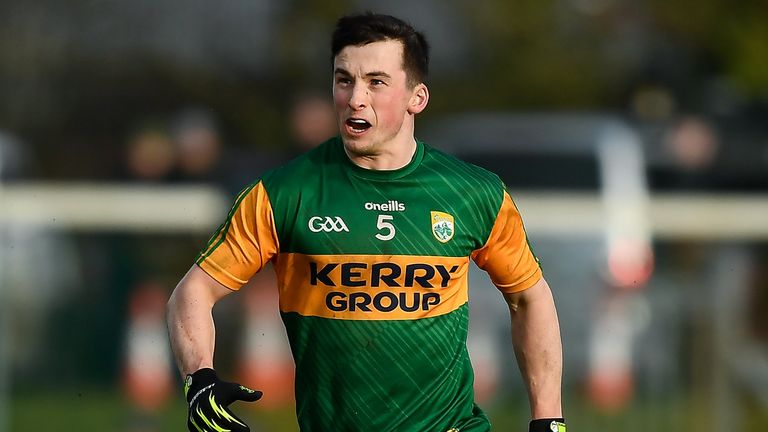 Kerry GAA have announced that Rathmore man Paul Murphy will captain their senior footballers in 2021.

In keeping with tradition, the Munster outfit opt to go with a captain who is nominated by the champions of the previous year’s county championship. Divisional side East Kerry defended their crown in 2020, and have elected to put 2014 All-Star Murphy forward to lead the side.

Murphy takes over from David Clifford as captain, after the Fossa forward held the honour last year. 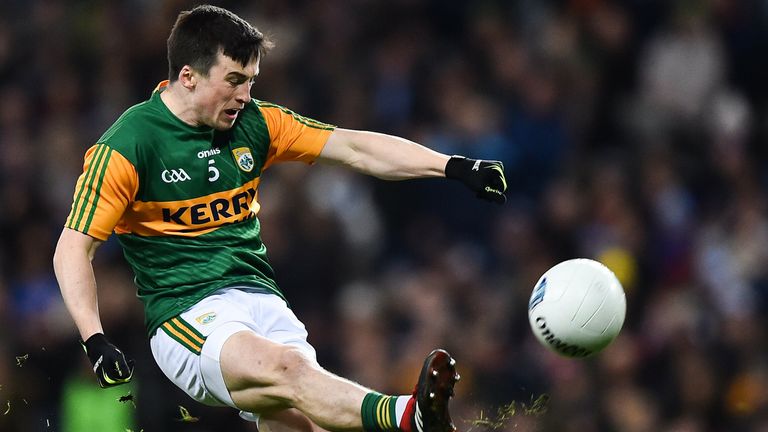 Kerry will be hoping to bounce back from their shock championship exit at the hands of Cork in November. Peter Keane’s charges were widely tipped as one of the main contenders for the Sam Maguire Cup, but were stunned by a late Mark Keane goal in extra-time of the provincial semi-final against the Lee-siders.

Kerry will begin their campaign, looking to defend their National League title.

Our Senior Captains for 2021 Paul Murphy @rathmoregaa and Daniel Collins @KilmoyleyHC Best of luck to you both 💚💛 pic.twitter.com/5hWfr3fgHB

Meanwhile, Daniel Collins of Kilmoyley will captain the county’s senior hurling team. Beaten in the Joe McDonagh Cup final last month, they will be hoping to go one step further in 2021 and win promotion to hurling’s top tier.