The Sheffield star is on the comeback from his defeats to Gennady Golovkin and Errol Spence Jnr and proved too much for Siarhei Rabchanka back in March. 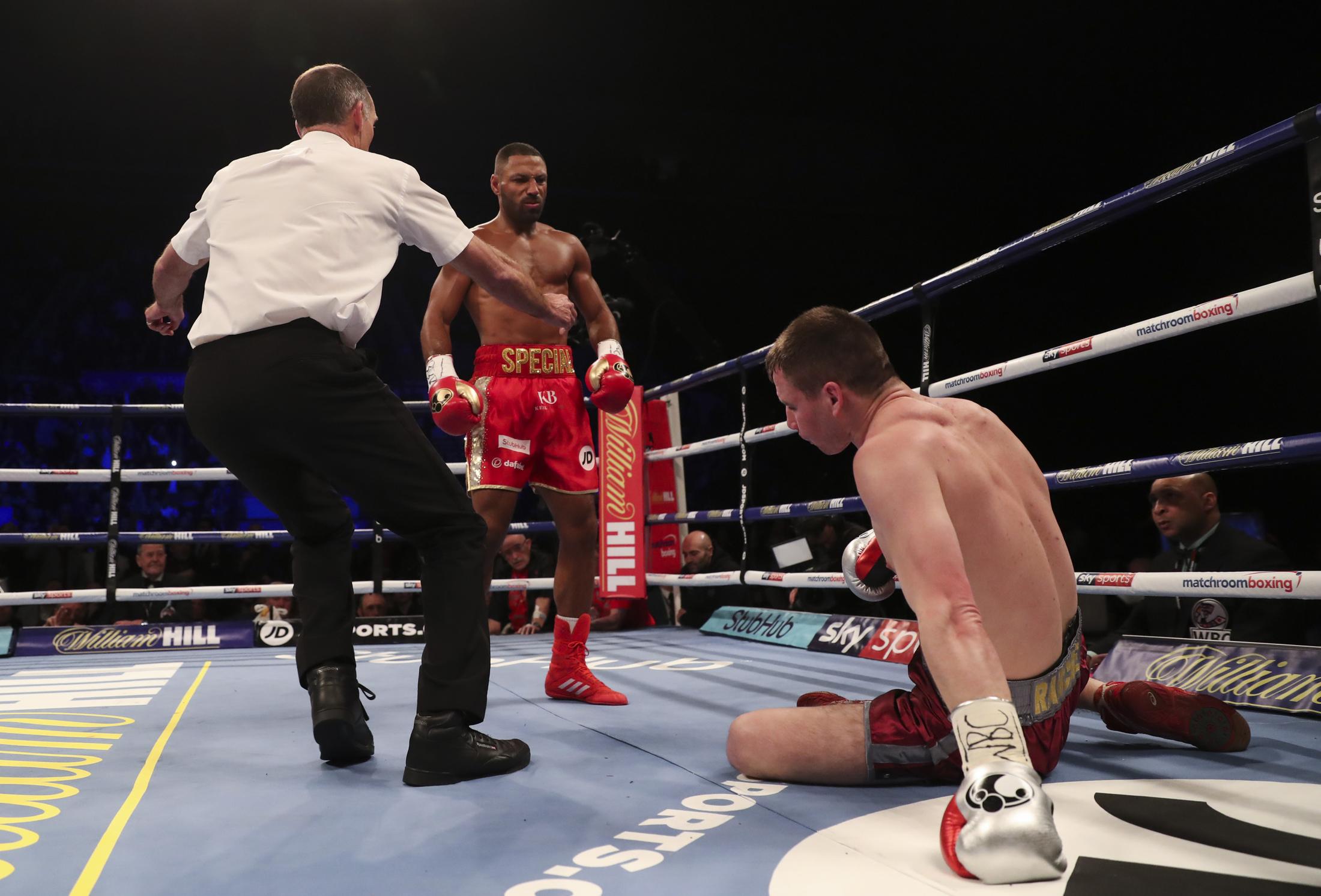 Zerafa is still only 26 and the talented Aussie has already fought and won three times this year.

Brook fights once again in his home town but has been left frustrated that he hasn't been able to set up an all-British showdown with Amir Khan.

When is Brook vs Zerafa?

THE fight is scheduled for the evening of Saturday, November 8.

Action gets underway at 7pm in South Yorkshire, with the main event expected around 10pm.

Zerafa, known as Pretty Boy, has a record of 25-2 but both of those defeats came when fighting outside his native Australia.

Which TV channel can I watch it on?

YOU can catch all the drama from Sheffield live on Sky Sports Action and Main Event.

Coverage on Action begins at 7pm, before Main Event joins at 8pm.

Sky customers can stream using their Sky Go device, whilst non-subscribers can get involved by purchasing a NOW TV pass from £7.99.

Who else is fighting on the undercard?