It took just four minutes for the Ireland skipper to show her set-piece prowess against Tottenham. 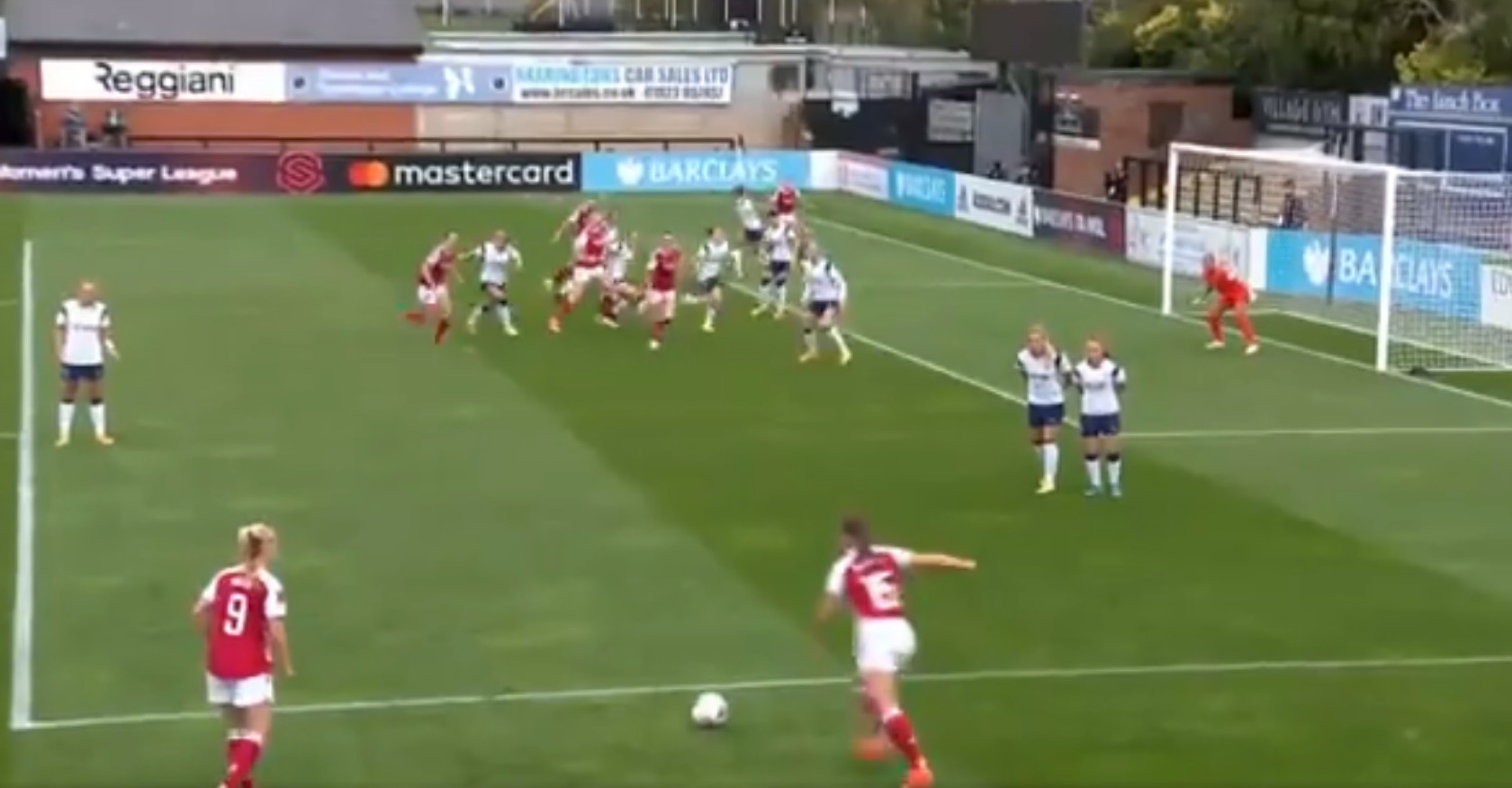 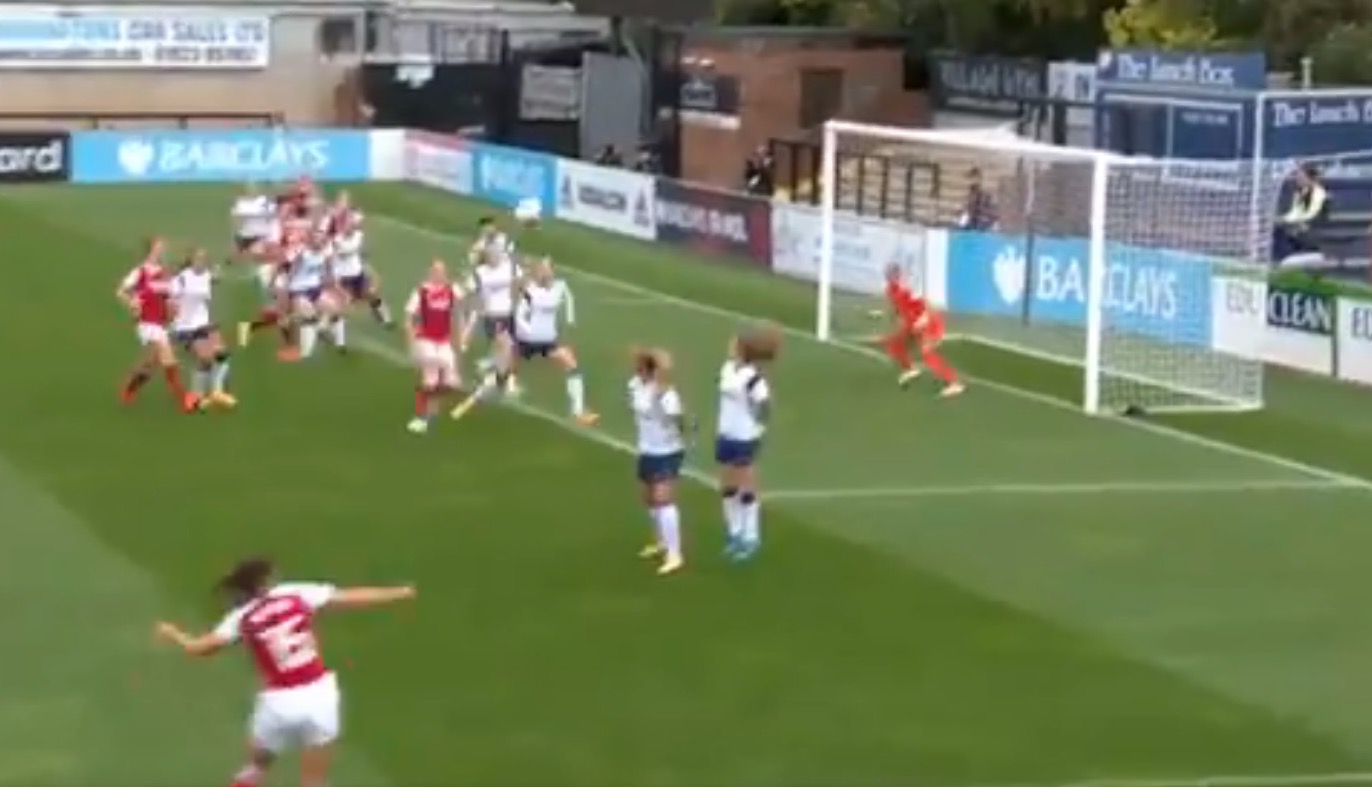 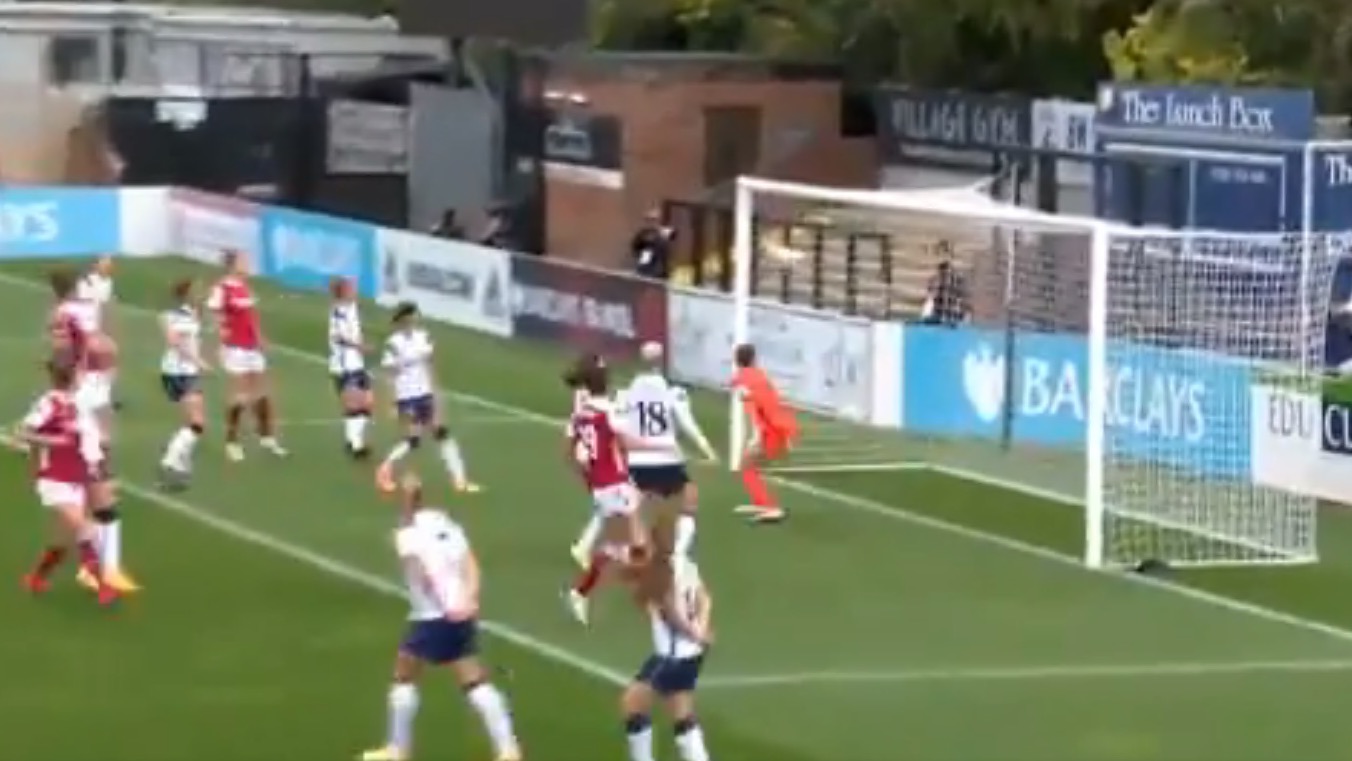 A free-kick from the far right of the pitch was launched over the wall before bending and dipping into the far corner.

The motionless goalkeeper, Becky Spencer, couldn't help but watch the ball ping off the post and fly into the net.

It's no surprise the clip is doing the rounds on social media and has sent Gunners fans into meltdown.

Another fan described the Ireland skipper as "Xhaka-esque".

McCabe set Vivianne Miedema up for her second goal with another clever free-kick before the break.

Miedema broke the all-time WSL scoring record against Spurs on Sunday, as she took her tally up to 52 goals in just 50 games.

The Gunners ran out 6-1 winners, continuing their perfect start to the top-flight ahead of the international break.