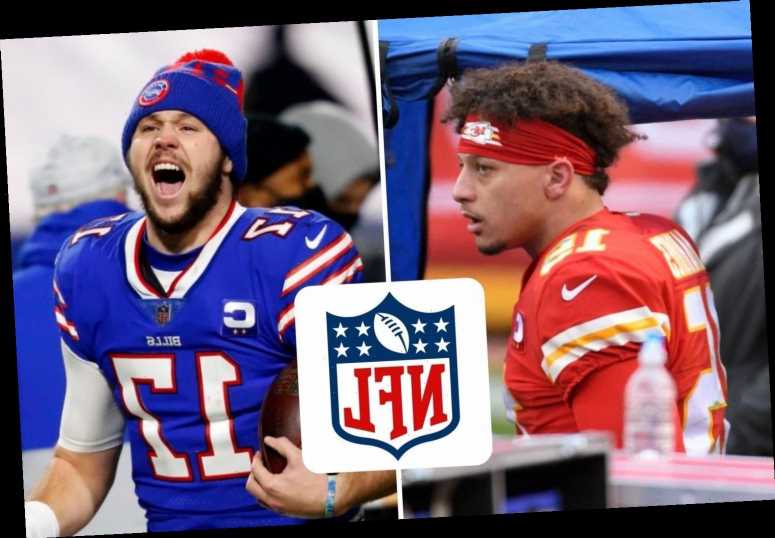 KANSAS CITY are one game away from returning to the Super Bowl as they face Buffalo in the AFC Championship Game.

The reigning champion Chiefs face Josh Allen and the Bills at Arrowhead Stadium on Sunday night. 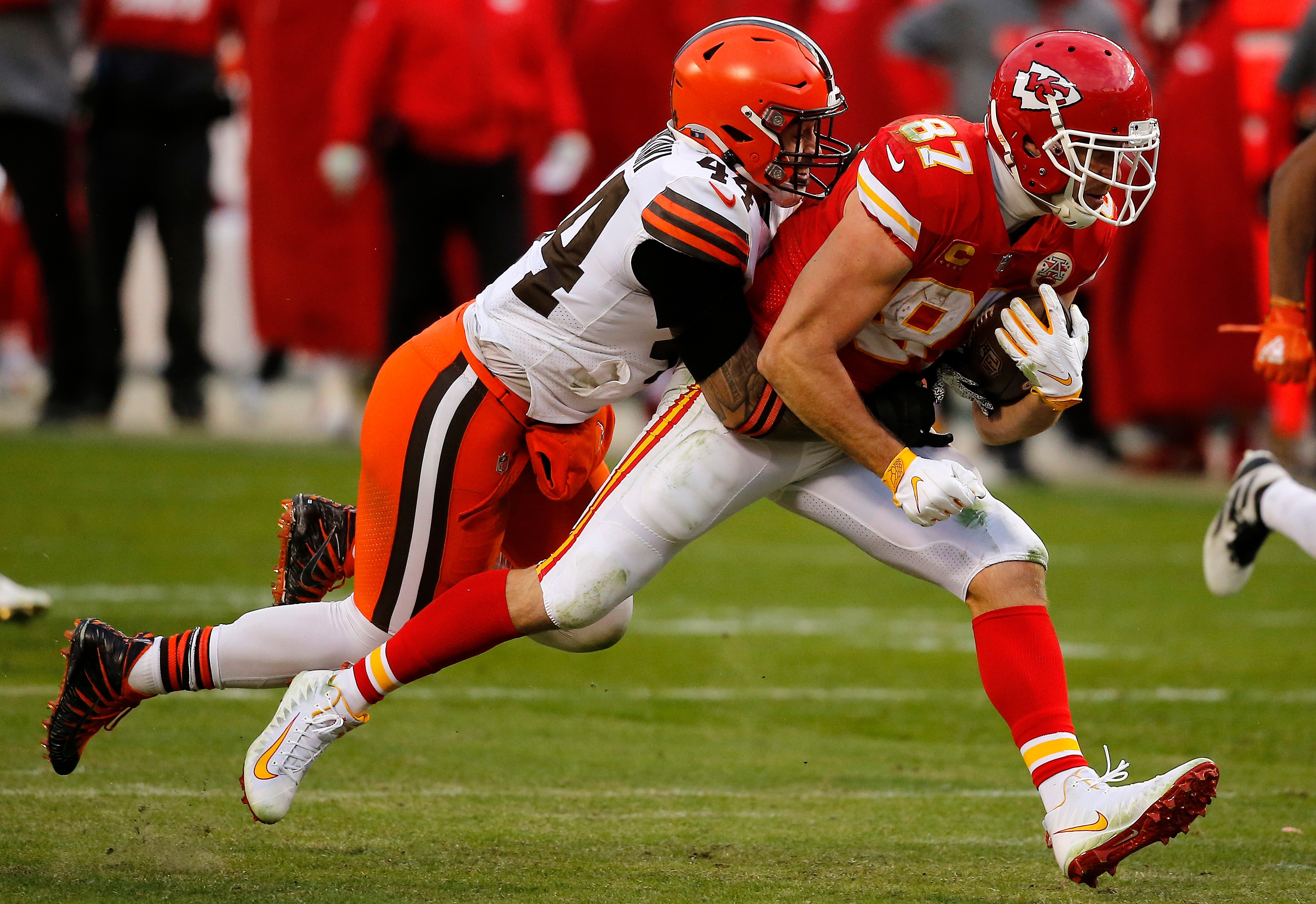 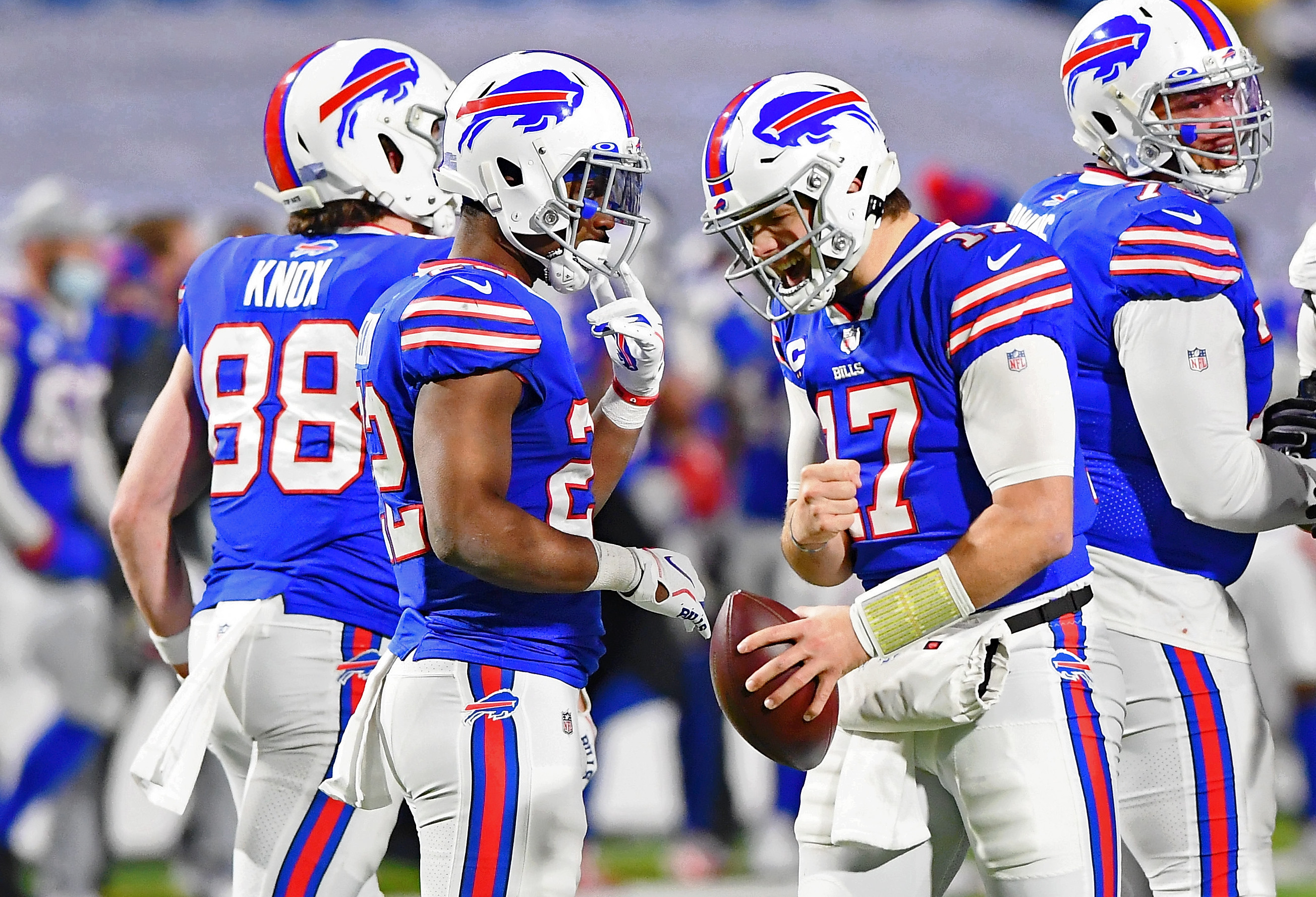 And the winner will earn a spot in the Super Bowl on February 7 in Tampa.

Here is how to watch the AFC Championship Game on Sunday night.

When is Chiefs vs Bills?

Sky Sports NFL will show all the action live in the United Kingdom.

The game will also be on the Sky Sports Main Event channel and begin after the NFC Championship Game has ended.

If you're a Sky customer, download the Sky Go app to stream on a number of devices.

While non-subscribers can grab a NOW TV pass from £9.99 to watch online.

American football fans can also watch the game on the NFL's Game Pass streaming service on a number of devices.

What is the injury news?

Chiefs quarterback Patrick Mahomes says he is out of concussion protocol after being forced off in last week's win over Cleveland.

The Kansas City star had been limited all week in practice due to the protocol and also a toe injury.

Mahomes is expected to be fit, but running back Le'Veon Bell is listed as questionable with a knee injury.

Linebacker Willie Gay has been ruled out with an ankle injury.

Receiver Sammy Watkins (calf), running back Clyde Edwards-Helaire (ankle/hip) and cornerbacks Bashaud Breeland (concussion/shoulder) and Rashad Fenton (foot) are all listed as questionable after being limited in practice.

Wide receiver Cole Beasley has been dealing with a knee injury but expected to play.

Odds from Ladbrokes and correct at time of publishing.