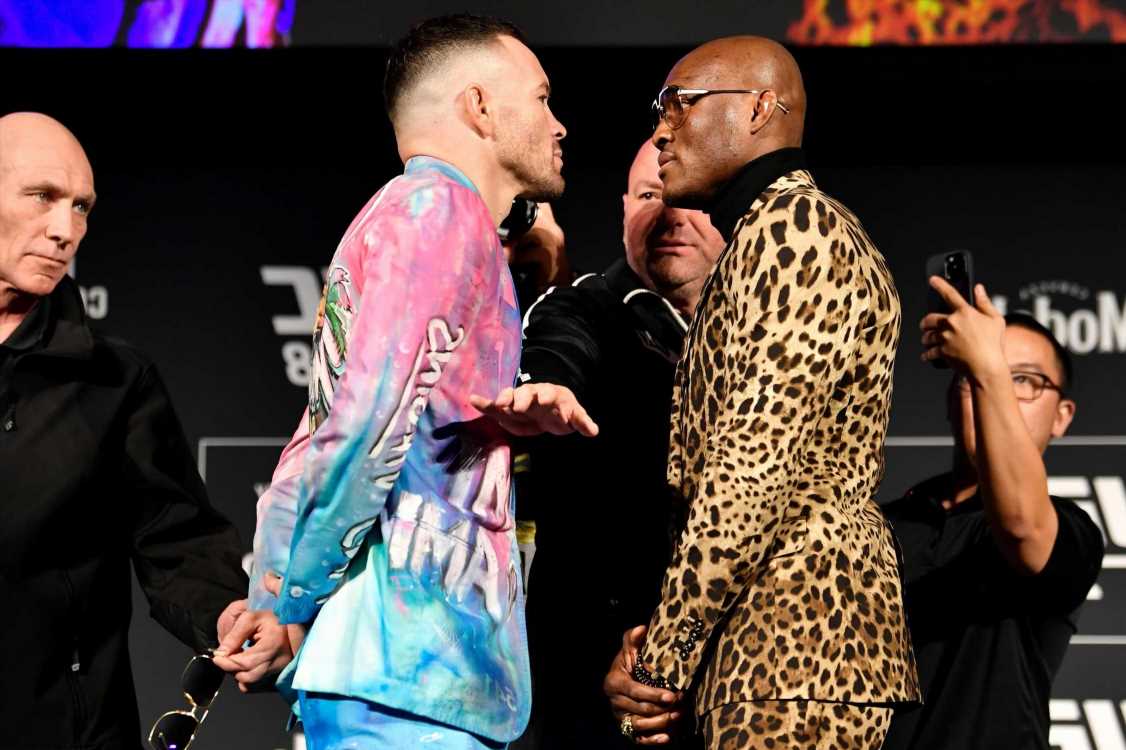 KAMARU USMAN and Colby Covington are set to earn a pretty penny for their eagerly-anticipated grudge match this weekend.

The bitter rivals will renew hostilities early on Sunday morning in the main event of UFC 268 at Madison Square Garden. 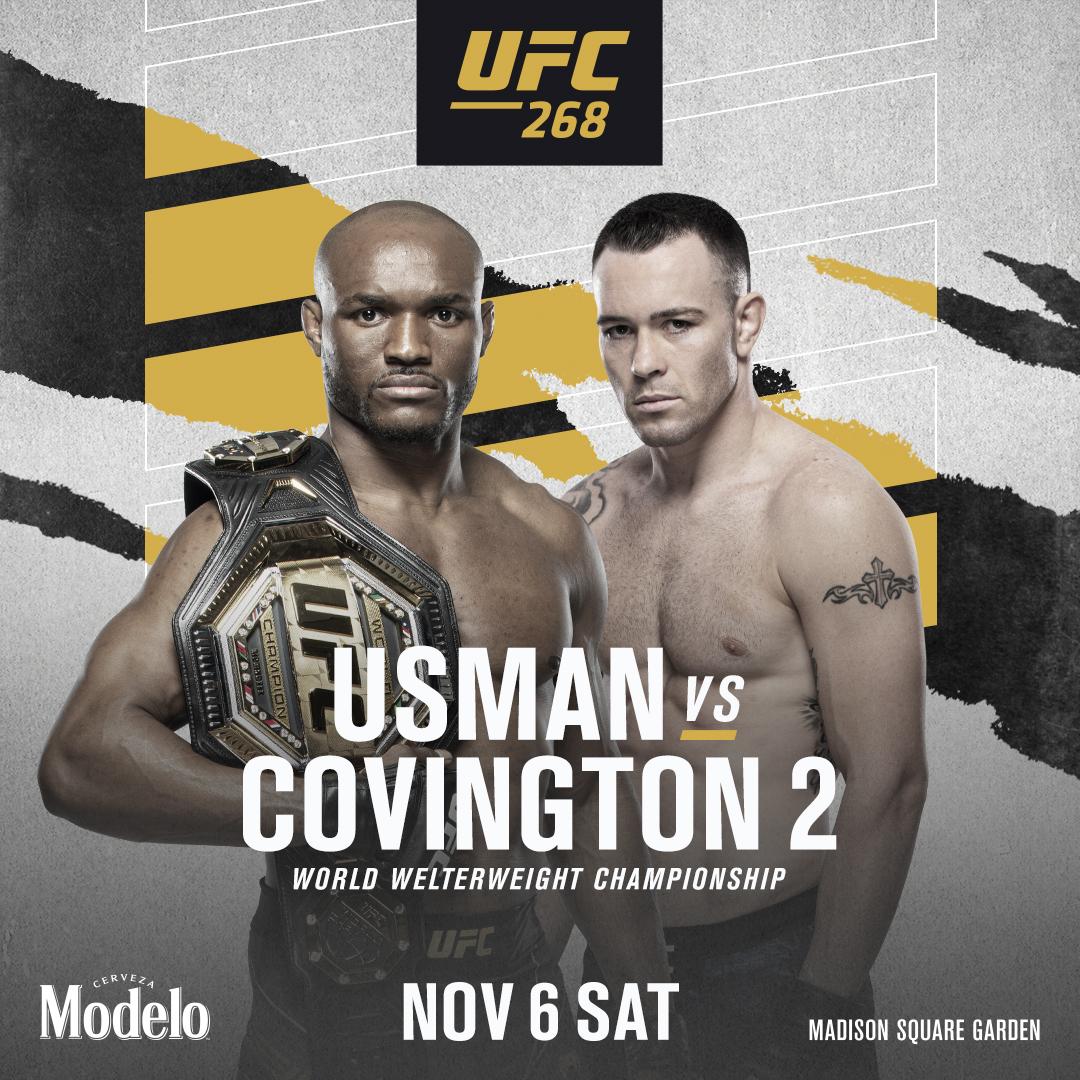 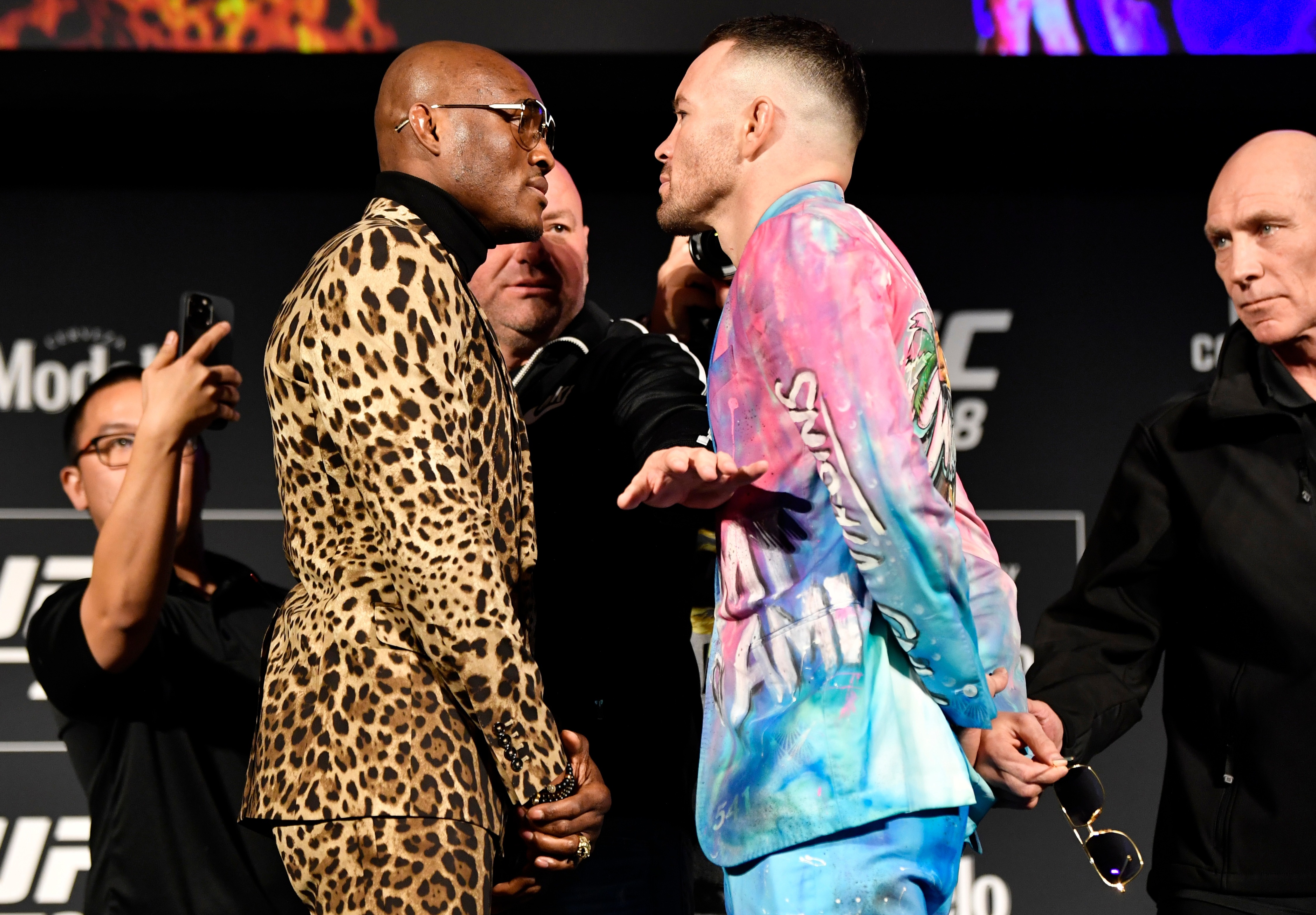 And both men are expected to receive big paydays for the second instalment of their epic rivalry.

And although fighter salaries are no longer released as they're deemed to be a 'trade secrets', the pair's guaranteed purses are expected to be the same as the ones they receive their Las Vegas showdown two years ago.

They will, however, end up getting stung by New York State's high income tax rates.

Fighters who compete in Vegas don't have to pay any income tax, one of the many reasons competing in Sin City is so lucrative.

Usman and Covington's projected purses are set to be topped up by their respective cuts of pay-per-view buys.

And given the fact this weekend's card is expected to be one of the biggest of the year, they can expect a healthy top-up once the buys have all been tallied up.

As defending welterweight champion, Usman's cut of the pay-per-view revenue will be significantly higher than Covington's – with reports suggesting he'll earn three times as much as the challenger.

Nigerian Nightmare Usman retained the 170lb strap with a fifth-round TKO victory following an entertaining back and forth.

But Covington has vowed to settle the score at the World's Most Famous Arena.

During a fiery pre-fight press conference, Chaos said: “He avoided this rematch at all costs. Uncle Dana and the UFC had to force his hand.

"He was trying to fight other lightweights.

“If he didn’t fake timeouts the first fight, I would have destroyed him. It’s OK, better late than never.

"I don’t live in the past, Saturday night’s the future. I’m destroying ‘Marty Fakenewsman.’”