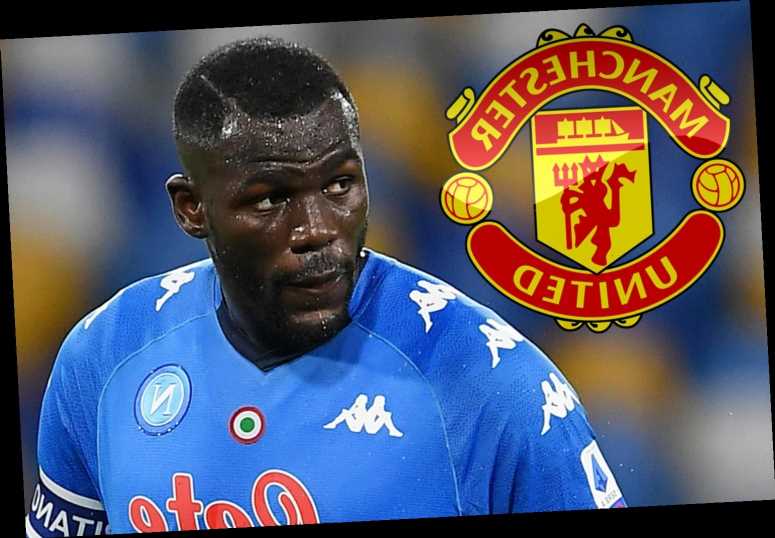 The Red Devils have been linked with a kove for the Napoli centre-half for a while, with boss Ole Gunnar Solskjaer reportedly 'a fan of the player'. 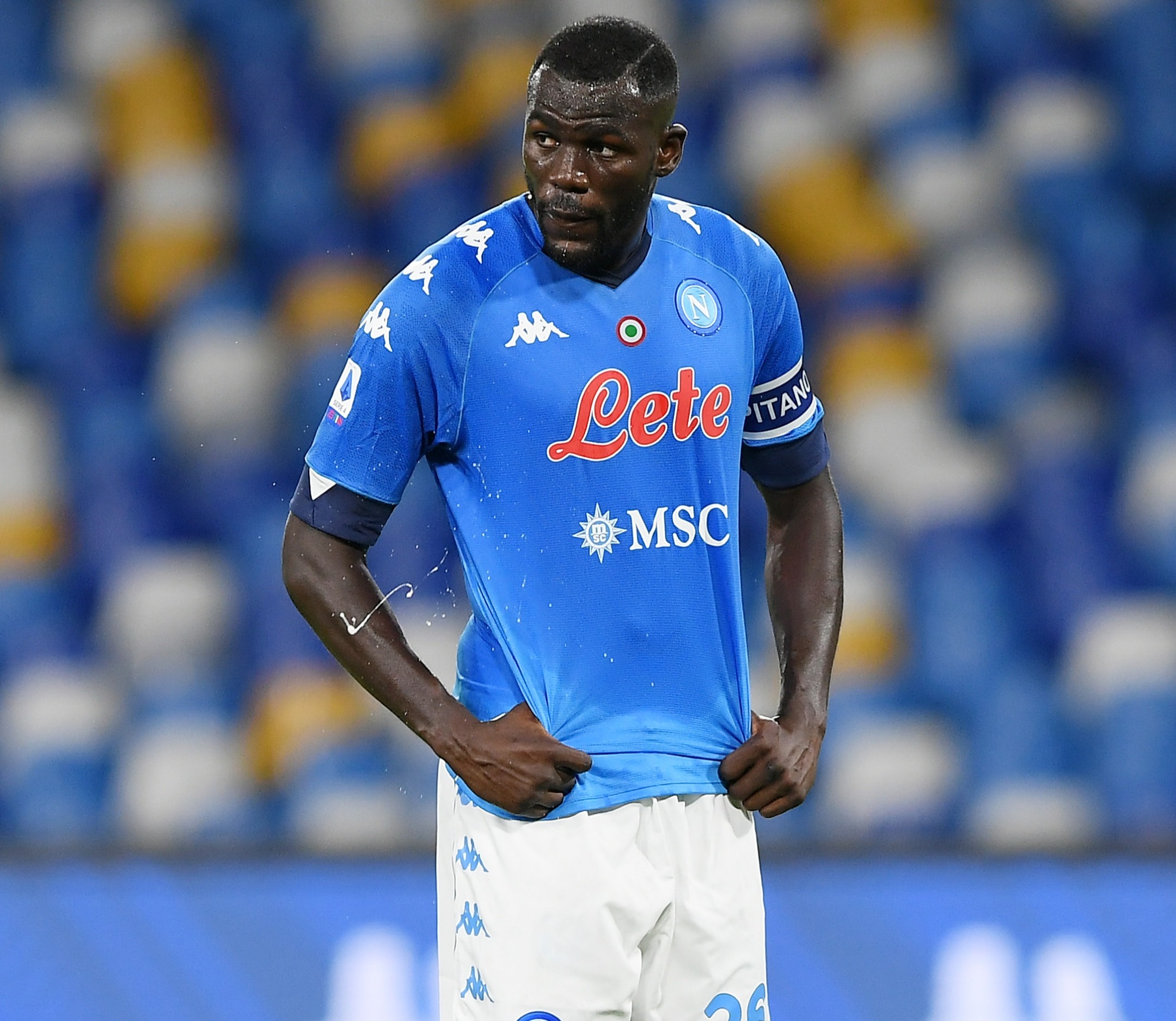 Now according to Marca, the move may have moved one step closer.

It is reported that the 29-year-old Senegalese international is pushing for a move to Old Trafford.

But one stumbling block could be Napoli's £100million valuation of their star man.

Of course Jurgen Klopp has big problems at the back, recently forced to playing centre-midfielders Fabinho and Jordan Henderson paired centrally.

But Napoli owner Aurelio De Laurentiis has warned both clubs they must offer at least £100m if they want to sign Koulibaly.

Now well into another transfer window, Jim White spoke to Napoli owner De Laurentiis about the prospect of another series of maddeningly low bids from the Premier League.

Speaking on talkSPORT, White revealed: “There isn’t a window in the last two, three or four that we don’t see big mentions of the Napoli defender Kalidou Koulibaly.

“This morning, I spoke to Aurelio De Laurentiis, the Napoli owner, and said what about your player, are there bids in for him?

“He laughed it off saying he’s not for sale.

“It seems on this occasion Koulibaly is going nowhere.

"He stays and that was as recent as this morning.

"Anyone going in with anything other than £100million for Koulibaly can forget it.”

"He’s absolutely not for sale unless one of the big clubs in England come up with £100million."

Koulibaly has played in 18 games in all competitions for Napoli this season, helping to keep seven clean sheets.

He is under contract at the Serie A giants until the end of the 2022-23 season.