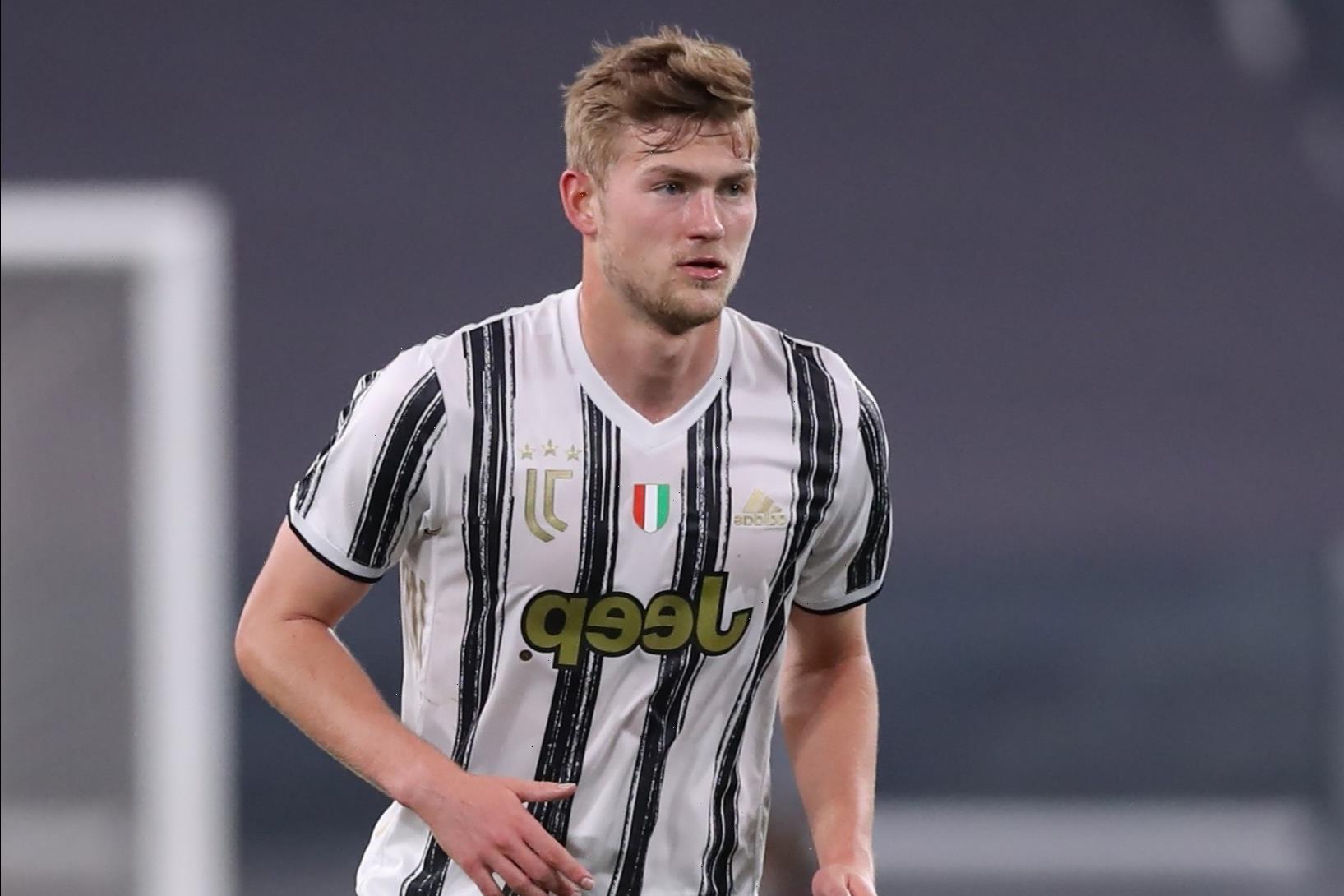 JUVENTUS have turned down offers from Barcelona and Chelsea for star defender Matthijs de Ligt ahead of the summer transfer window, according to reports.

De Ligt has been among Juve's most impressive players amid a rather turbulent season under manager Andrea Pirlo, which could even see them missing out on Champions League qualification. 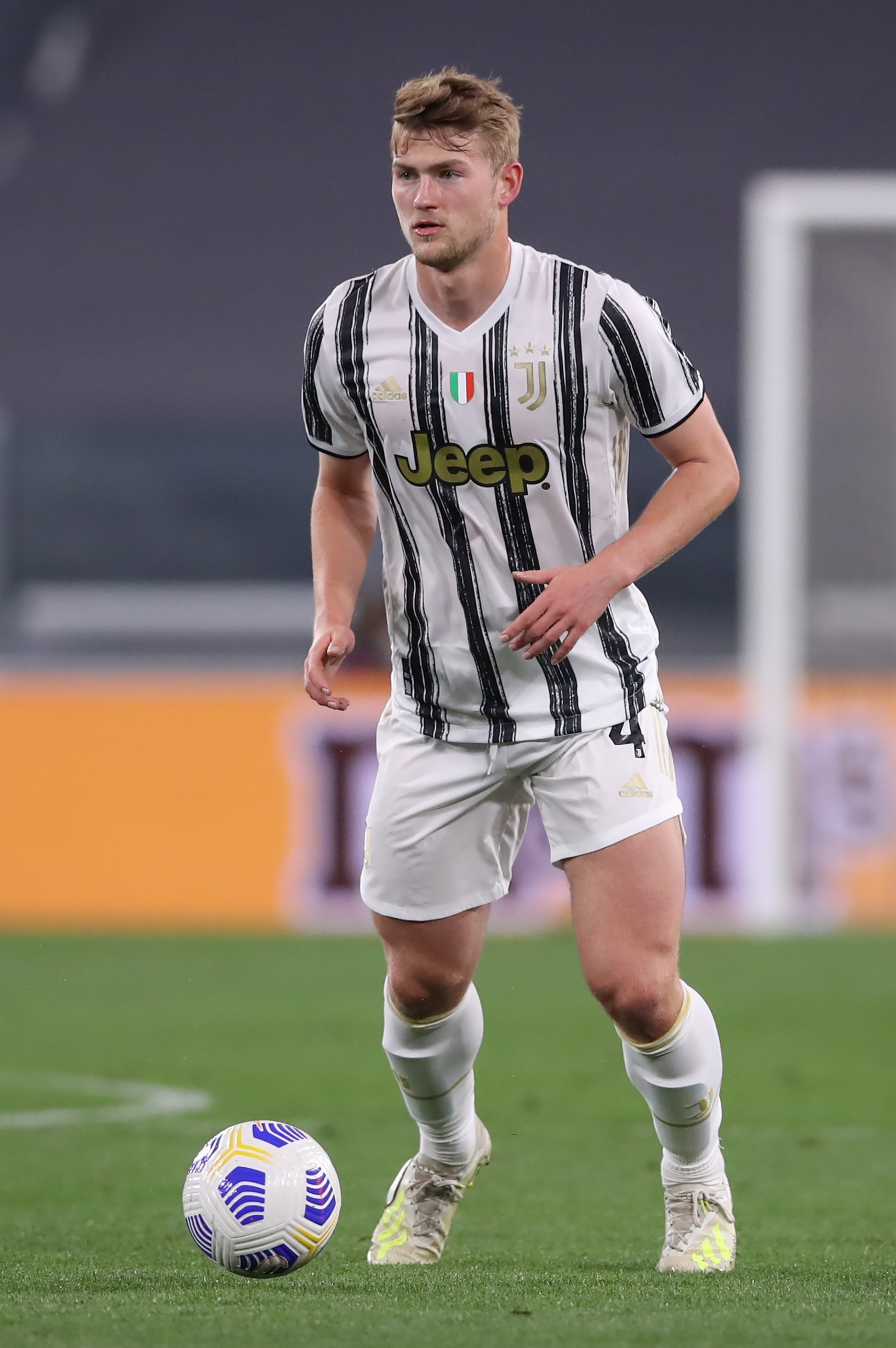 A report from Tuttosport claims Chelsea were the first to show an interest for the centre-back, whose consistent performances have seen the Bianconeri conceding a mere 31 goals in 34 Serie A matches.

Barca also made an approach for the Netherlands international after their failed bid in 2019, which is when he moved to Turin from Ajax.

However, both transfer requests have been turned down by Juventus, who just recently conceded the Serie A crown to Inter Milan.

Barcelona have been courting De Ligt for two years now, ever since he and other young Dutch talents, like Frenkie de Jong and Donny van de Beek, burst onto the scene for Ajax.

The three of them shone bright under manager Erik ten Hag and led the Amsterdam giants to a domestic double as well as the Champions League semi-finals.

Barca had been hoping to bring back the old glory days by investing in some of Holland's greatest talents like they did in the past with Johan Cruyff, Ronald Koeman, Patrick Kluivert and more.

The Blaugrana successfully landed De Jong but came up short with De Ligt, who opted for Juventus.

Barcelona have reportedly formed a bond with Juve, following the recent swap that saw Miralem Pjanic moving to Catalonia and Arthur going the other way.

However, that hasn't been enough to force a deal between the European Super League partners over De Ligt.

The 21-year-old has amassed a total of 70 appearances at Juventus where he has also registered five goals and two assists.