JUVENTUS wil clinch their eighth Serei A crown in a row with victory at SPAR next Saturday after ten-man Genoa snatched a comeback draw at second-placed Napoli. 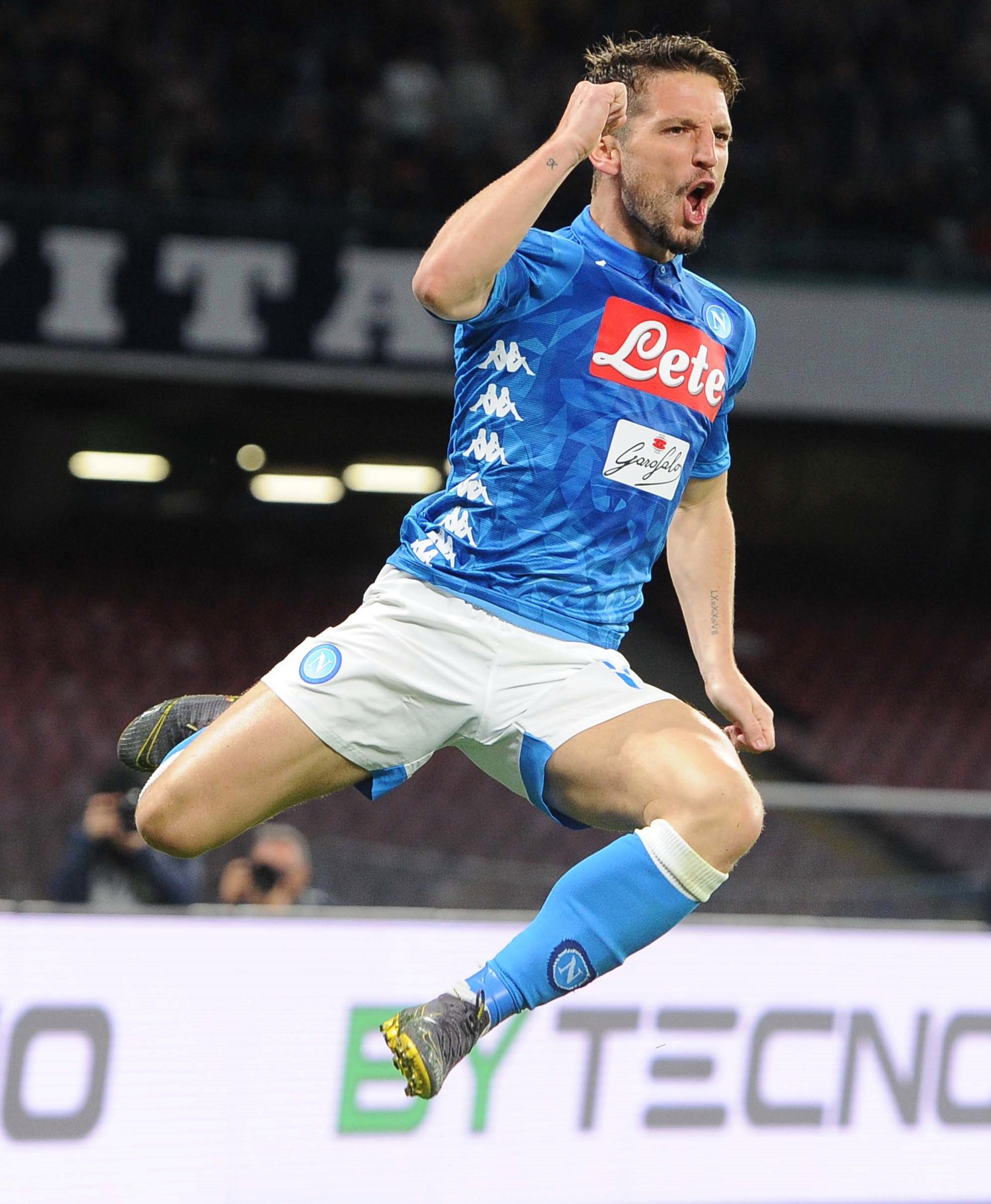 Belgium frontman Dries Mertens did fire the home side in front six minutes after Sturaro's exit, with Piotr Zielinski the main provider.

Napoli piled on the pressure in vain late on.

But the only real positive news for them was the sight of their on-loan Arsenal keeper David Ospina returning to the bench three weeks after collapsing and suffering concussion against Udinese.

Napoli's realistic title hopes had ended, though, even before Ospina's injury.

And now Juventus will surely follow up yesterday's 2-1 home victory over AC Milan with a clincher at fifth-bottom SPAR. 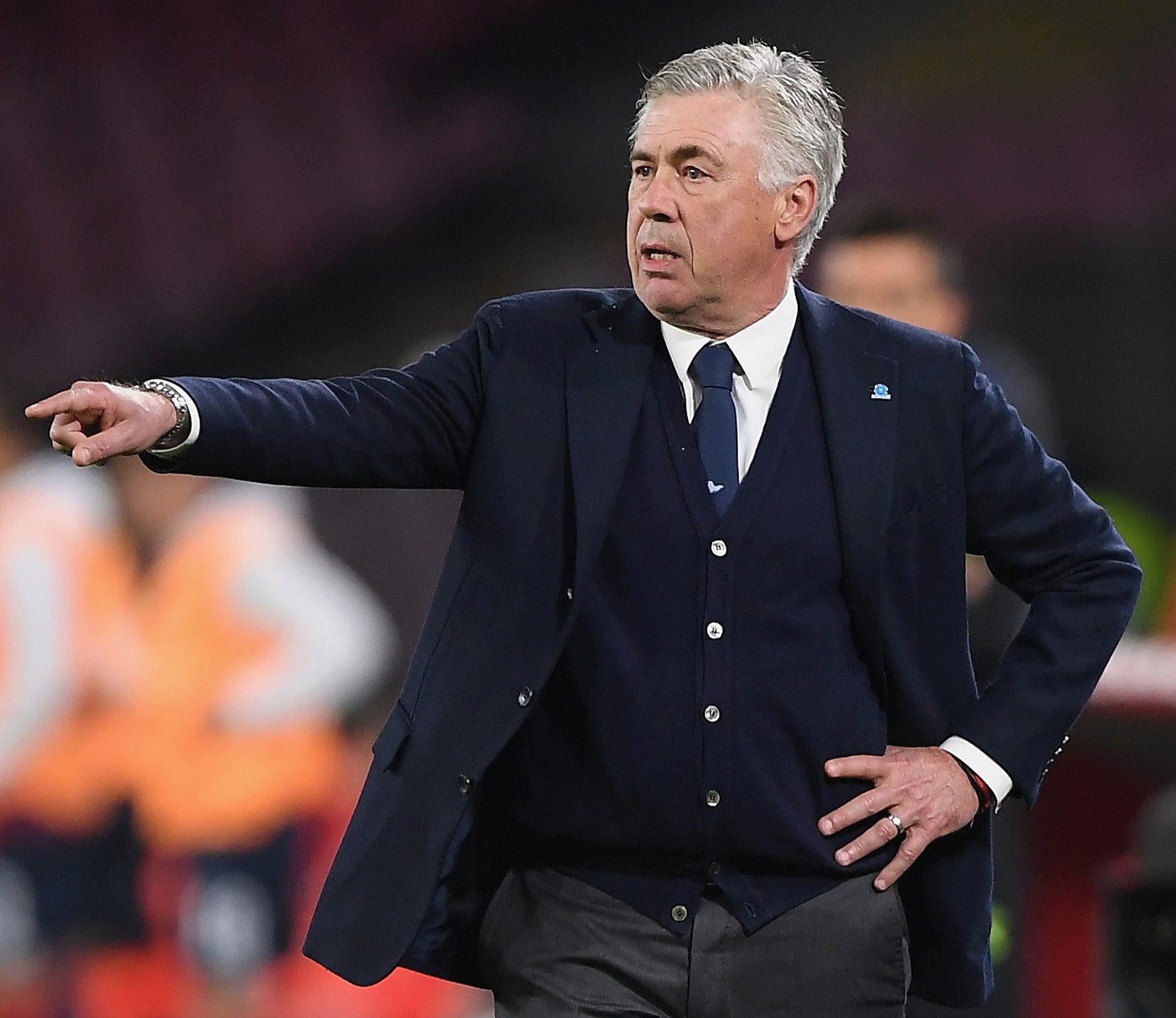 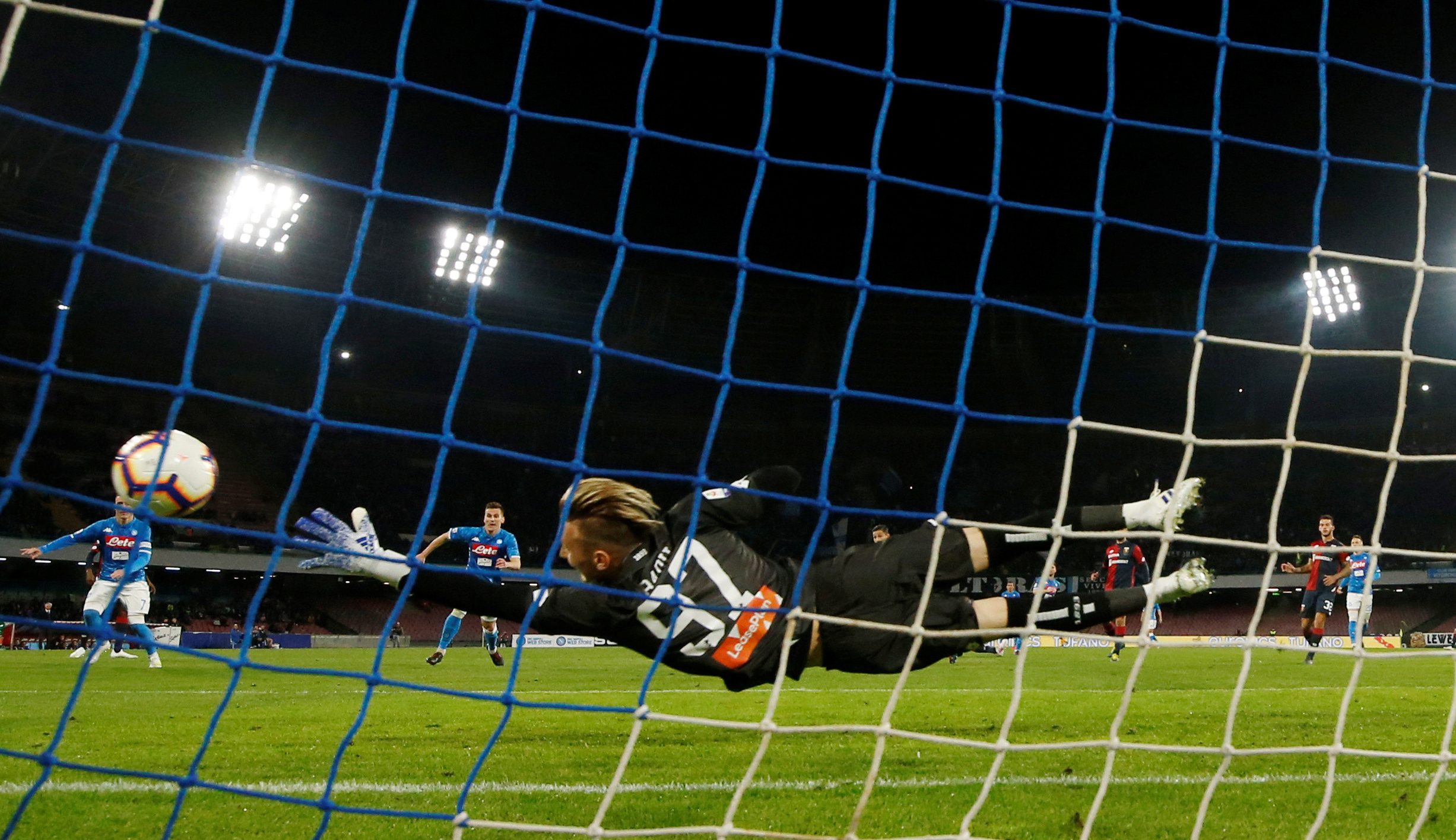 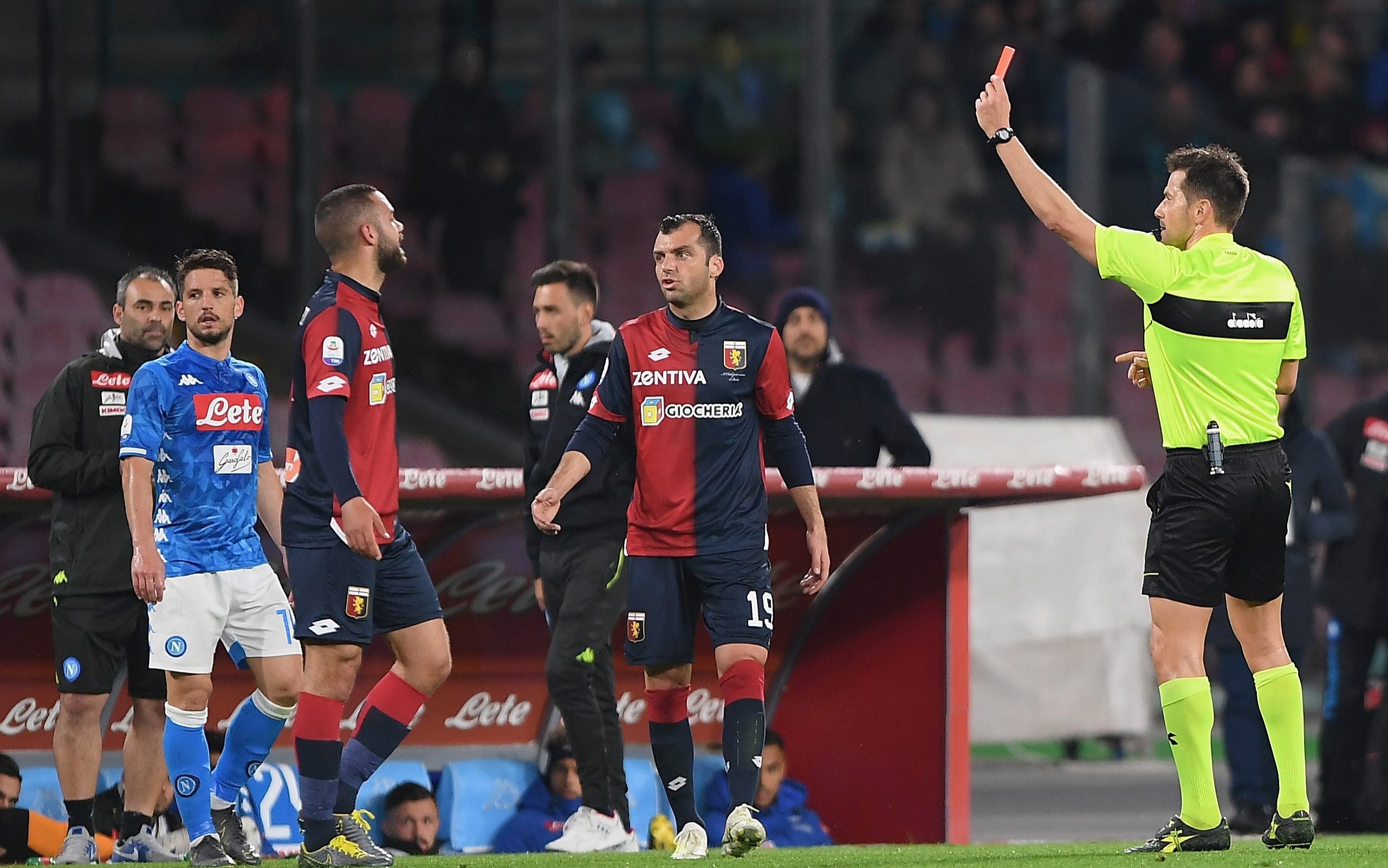 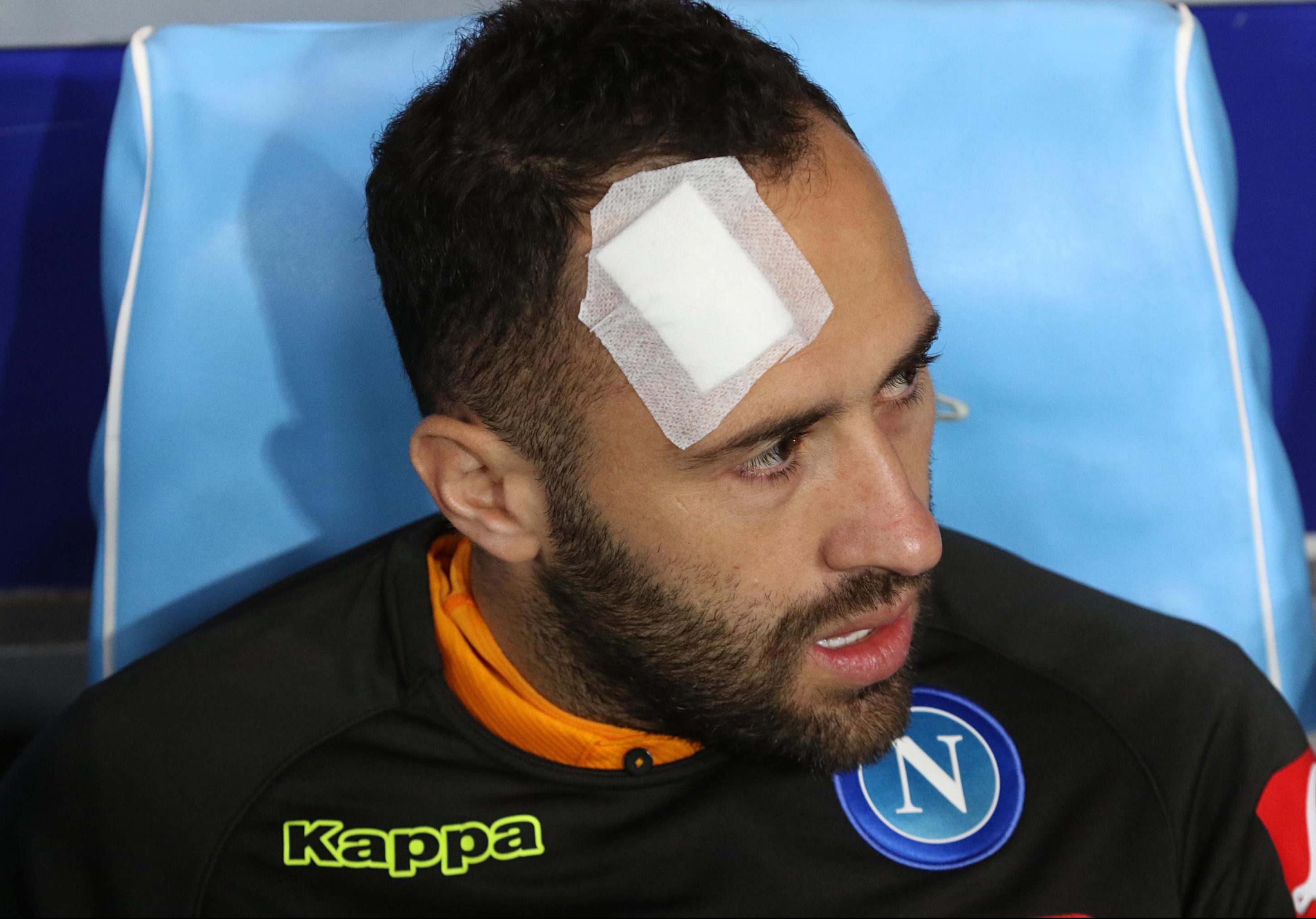 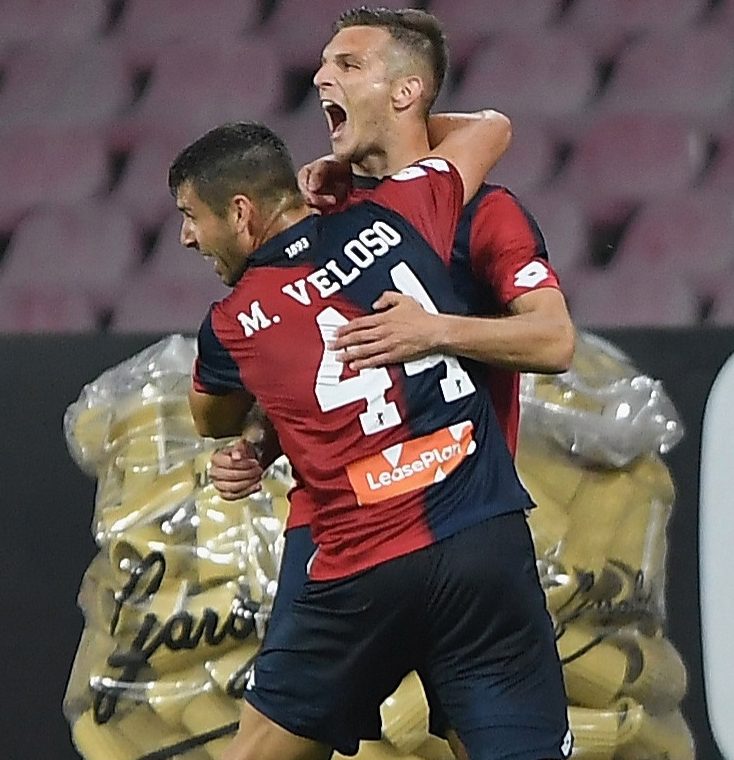 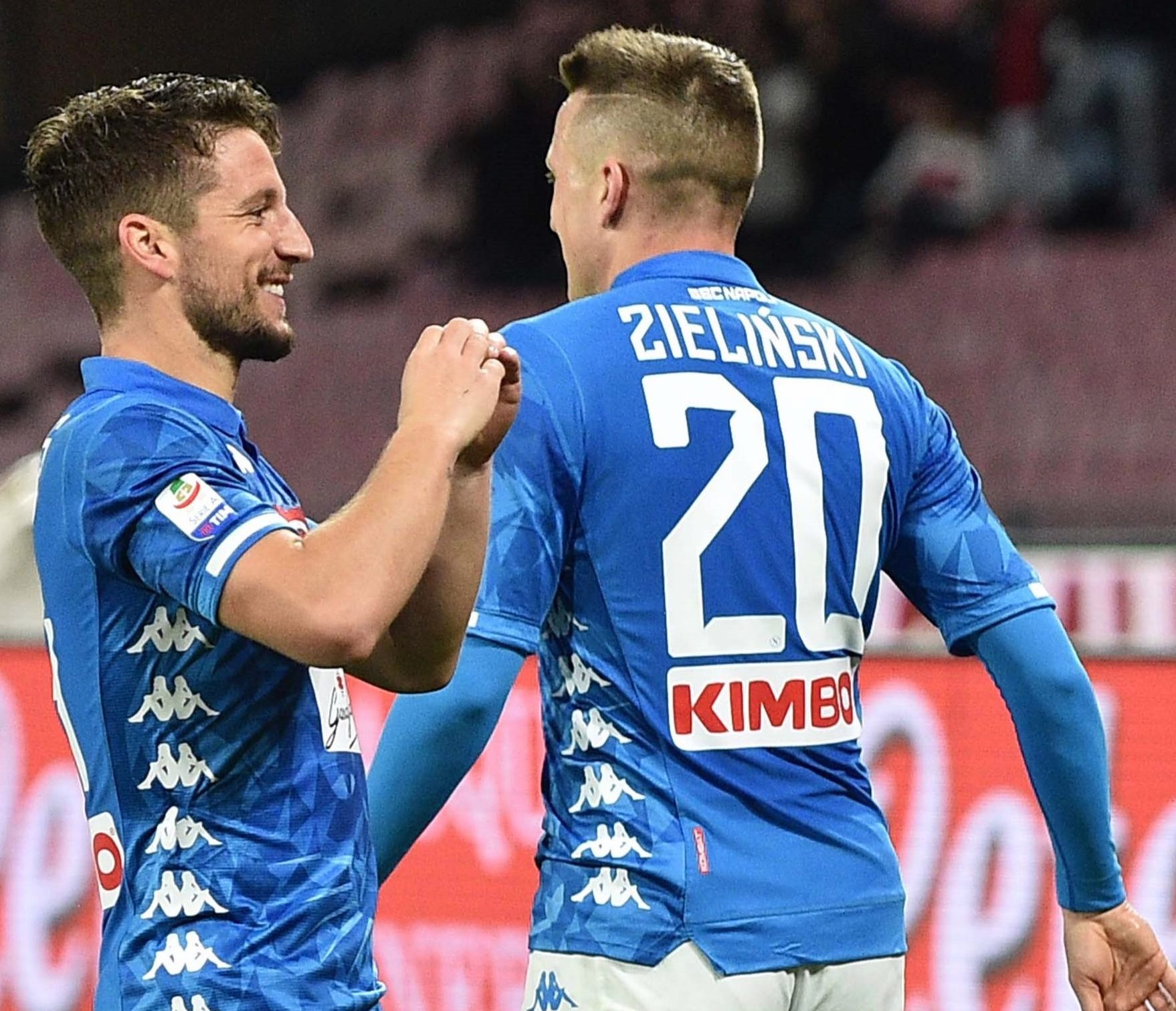