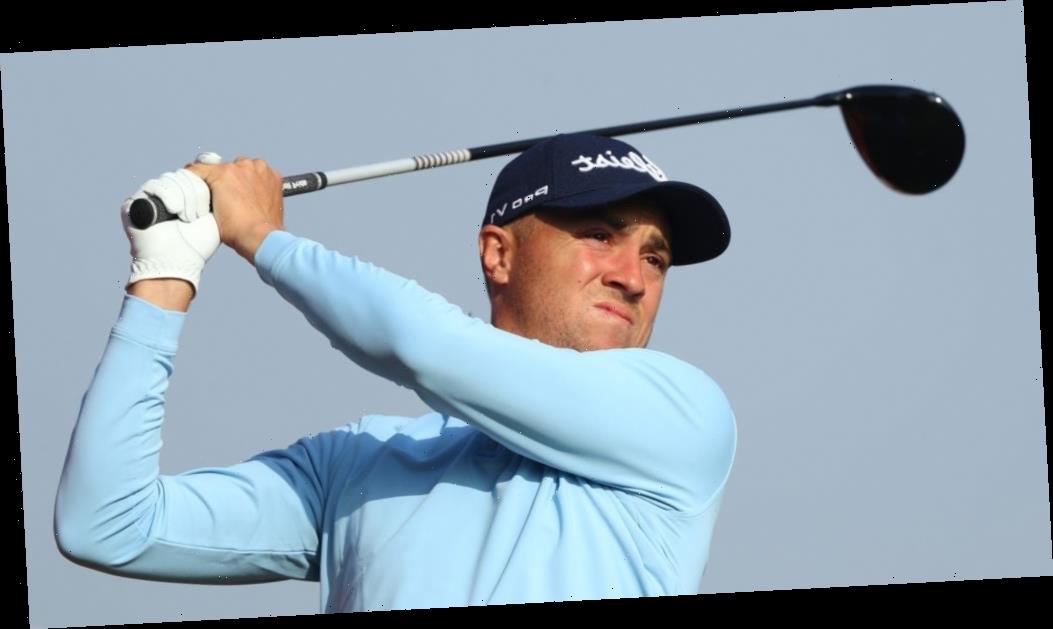 Justin Thomas admits he is “disappointed” and “upset” after being dropped by Ralph Lauren for using a homophobic slur following a missed putt in a tournament.

The American swiftly apologised and admitted he was “extremely embarrassed” for his “inexcusable mistake” at the Sentry Tournament of Champions.

But the world’s No 3 golfer has now conceded he has been left disappointed after the American designer cut ties with him for “language entirely inconsistent with our values”.

“Just like my other partners and other sponsorships, it’s an opportunity for them to help me just like I hope to help them,” Thomas said.

“Like I said, I wasn’t disappointed, because I put them in a terrible position. I just was more upset.

COMMENT: It’s too late for golf to wash its hands of Donald Trump – his fingerprints are all over the sport

“I had a great relationship with a lot of people there, and like I said, we would have had the opportunity to do it together, and I totally respect their decision and I’ve moved on from it.”

Rory McIlroy has defended Thomas for his mistake, with the pair set to tee it up at the European Tour’s Abu Dhabi HSBC Championship.

“I think he’s already responded really, really well,” said McIlroy. “I think he realised he made a big mistake as soon as it was brought to him last week in Hawaii and he completely owned up to it.

“He said he messed up; he’s going to try to be better. And you know, Justin is true to his word. He will be. I’ve got to know Justin really well and he is as good a guy as they come. He’s got a lot of integrity, a lot of character.

“Obviously it doesn’t make what he said any better, but I think in this day and age, it’s hard because it seems like you’re not allowed to make a mistake anymore. Any mistake gets jumped on.

“Look, he made a mistake; he owned up to it, and he’ll be better because of it. He’ll maybe not be as ignorant to things that offend people, I guess. Obviously what he said was offensive to a large portion of the population, but again, he’ll be better for it.

“He’ll learn and he’ll move on. “And he’ll be just as good a golfer as he’s always been, and if anything, it will probably just make him a better person than he already is, which is hard because he’s already a great guy.”