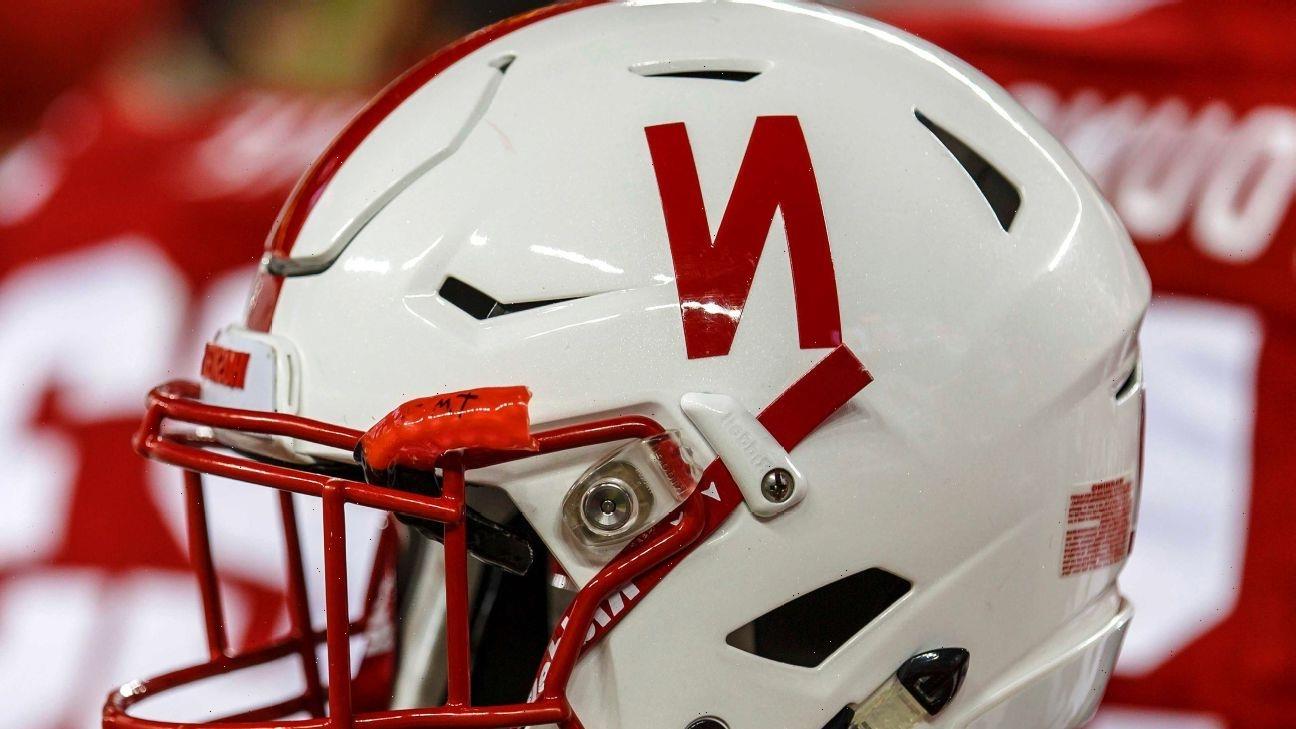 A federal judge in Nebraska dismissed the claims of four female students who had sued the University of Nebraska alleging that the school failed to adequately respond to their reports of being sexually assaulted and harassed by male athletes.

In his ruling issued Wednesday, Chief U.S. District Judge Robert F. Rossiter, Jr., wrote that the school’s actions, even with reported delays and missteps, did not reach the threshold of being “deliberately indifferent,” and did not put the students at risk for further harm or violate their civil rights.

The dismissal came almost a year after the U.S. Department of Justice, in a rare move, filed a statement of interest in the lawsuit. The DOJ accused the university of “erroneously” misapplying, conflating and misreading Title IX sex discrimination laws in the university’s response to the women’s lawsuit. The DOJ’s statement, filed in June 2021, said that the university adopted an unnecessarily restrictive definition of what it means to suffer harassment and discrimination under Title IX.

A DOJ spokesperson did not immediately respond to a request Thursday for comment.

The judge also dismissed the claims of three other female students with similar allegations against the university. He ruled in favor of two of the plaintiffs — whose reports did not involve athletes — and allowed their portion of the lawsuit to proceed.

Elizabeth Abdnour, an attorney for the plaintiffs, said Thursday that she was “excited to see that the court acknowledges the severe harm” that the two women experienced, and is “currently reviewing options regarding the other plaintiffs.”

A university spokesperson issued a statement saying that the university “is pleased with the Court’s decision to dismiss seven of the nine plaintiffs and all but two of the claims in this case. The opinion provides substantial affirmation for the university’s confidence in its overall Title IX process. While we cannot comment on the specifics of any Title IX case, every case is difficult and investigated on the information made available. The University disagrees with the factual assertions in the remaining claims and will continue to actively defend the litigation.”

The Title IX lawsuit, filed in July 2020, represented claims by nine former female students, four of whom made reports involving athletes. Two of the football players referenced in the lawsuit are Katerian LeGrone and Andre Hunt, who were expelled from Nebraska in April 2020 after Title IX investigators found them responsible for having sexually assaulted a female student, who is not a party to the lawsuit. They were also criminally charged, and in April 2021, a jury found LeGrone not guilty. Hunt pleaded guilty to a reduced misdemeanor charge of providing false information to law enforcement.

Hunt and LeGrone were the subject of multiple other reports of alleged sex offenses, although none of those resulted in criminal charges. One of the plaintiffs in the Title IX lawsuit, former Nebraska volleyball player Capri Davis, alleged that the two men had groped her at a party and later retaliated against her for having reported them to Title IX investigators.

According to the lawsuit, the university did not promptly or properly investigate the groping allegation or reported retaliation and did not find Hunt or LeGrone responsible for either. Davis played for Nebraska’s top-10-ranked volleyball team until fall 2019, when she transferred to Texas.

Davis said she transferred because of the school’s handling of the groping report, as well as an incident in which she said university communications staff advised her to publicly address a false rumor that she was pregnant with the child of a different football player, the lawsuit states. She said she didn’t receive support from the university in dealing with the harassment that came from that incident.

Rossiter wrote that the sexual harassment Davis alleges, “the groping of her buttocks — is completely inappropriate and indecent but it likely does not meet the legal standard for what is considered ‘severe, pervasive, and objectively offensive’ such that she was deprived of any educational opportunities.”

Rossiter also addressed claims by Davis and other female students that they had been retaliated against, stating that because the “alleged retaliatory acts were perpetrated by other students” and not the school, they had no claim.

His decision contradicted what DOJ attorneys wrote in their June 2021 statement, arguing that, “retaliation by a student’s peers, and not just retaliation by the school itself, can support a claim for damages under Title IX” where a school knows about the retaliation “and responds with deliberate indifference.”