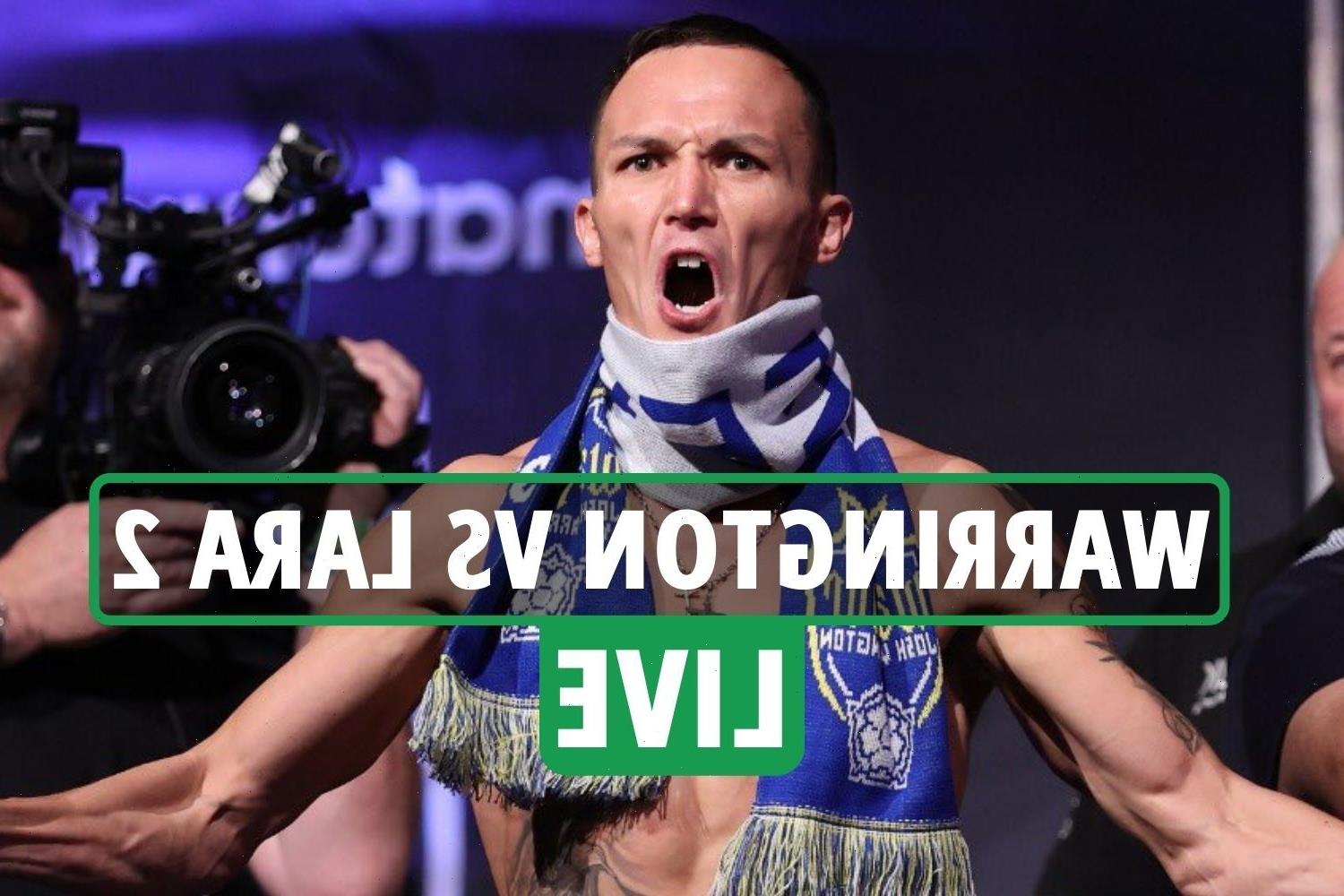 JOSH WARRINGTON has his chance at revenge when he faces Mauricio Lara in a huge rematch at Headingley Stadium TONIGHT.

The Leeds favourite suffered the only loss of his career in a shock one-sided defeat to the Mexican in February, and they now clash again to headline a huge outdoor show.