Josh Warrington feels “the stars are all aligned” for him to regain his world featherweight crown on Saturday night in Leeds.

The 31-year-old takes on IBF champion Kiko Martinez at the First Direct Arena after his career appeared to have been dealt a major setback with a surprise first defeat to Mauricio Lara in February last year.

Spaniard Martinez was a shock winner when knocking out Sheffield’s Kid Galahad last November to lift the IBF title and has opted to take on Warrington in his first defence.

Warrington said his home city is now ready for a big lift after disappointing seasons for Leeds United and Leeds Rhinos, who are both hoping for better fortunes after recently announcing managerial changes.

The Leeds boxer said: “Changes can produce a lot of energy. Obviously Leeds have come off a massive comeback win (at Wolves), the Rhinos are now starting from fresh after (head coach) Richard Agar left. 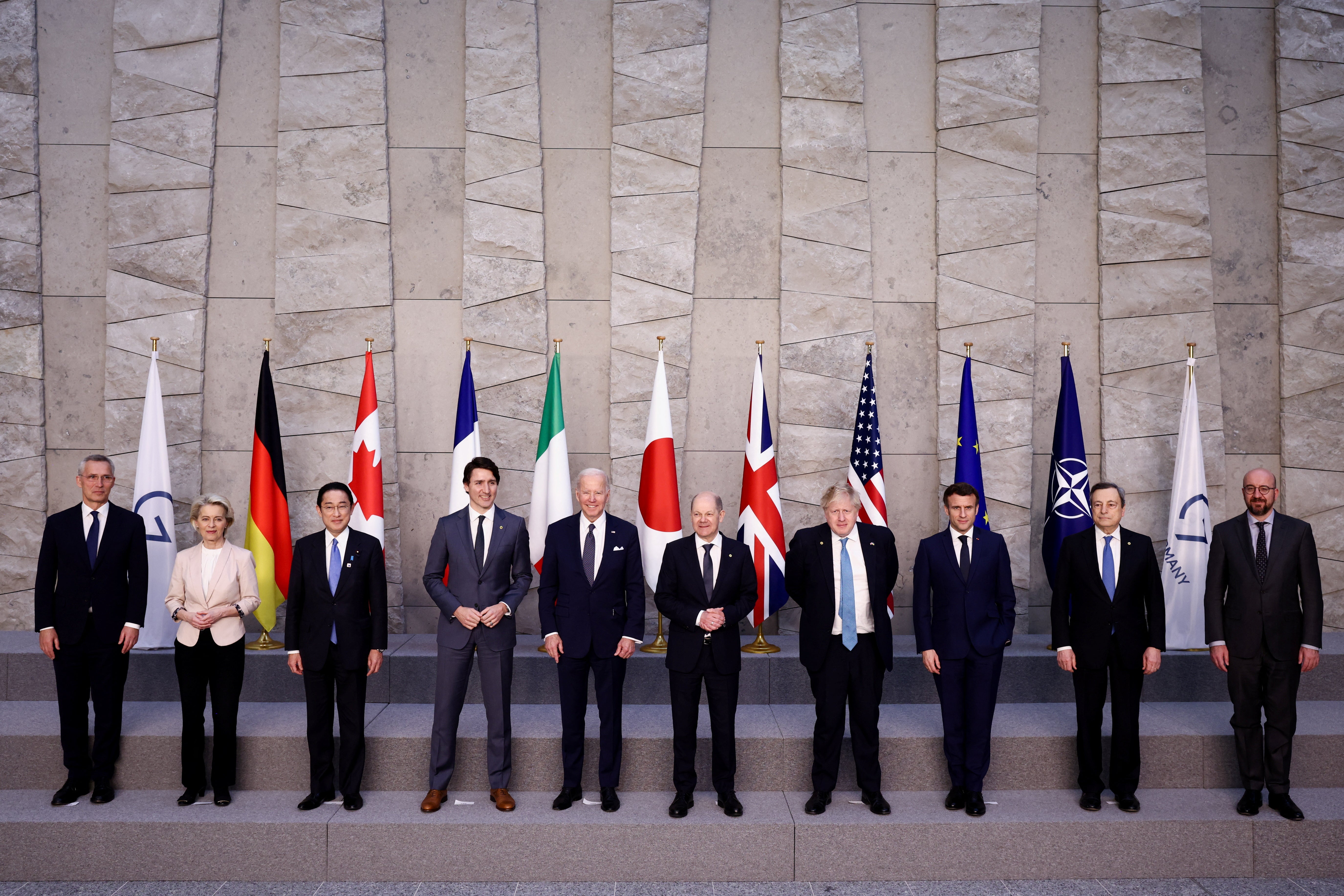 “And for me to be world champion again – the stars are all aligned for the city of Leeds.”

Warrington claims it is his destiny to return to the top of his weight division and has a similar feeling to when he first became world champion by defeating Lee Selby at Elland Road in 2018.

“I said that a lot in the build-up to the Selby fight,” he said. “I felt that was meant to be and again in how this fight has come about. 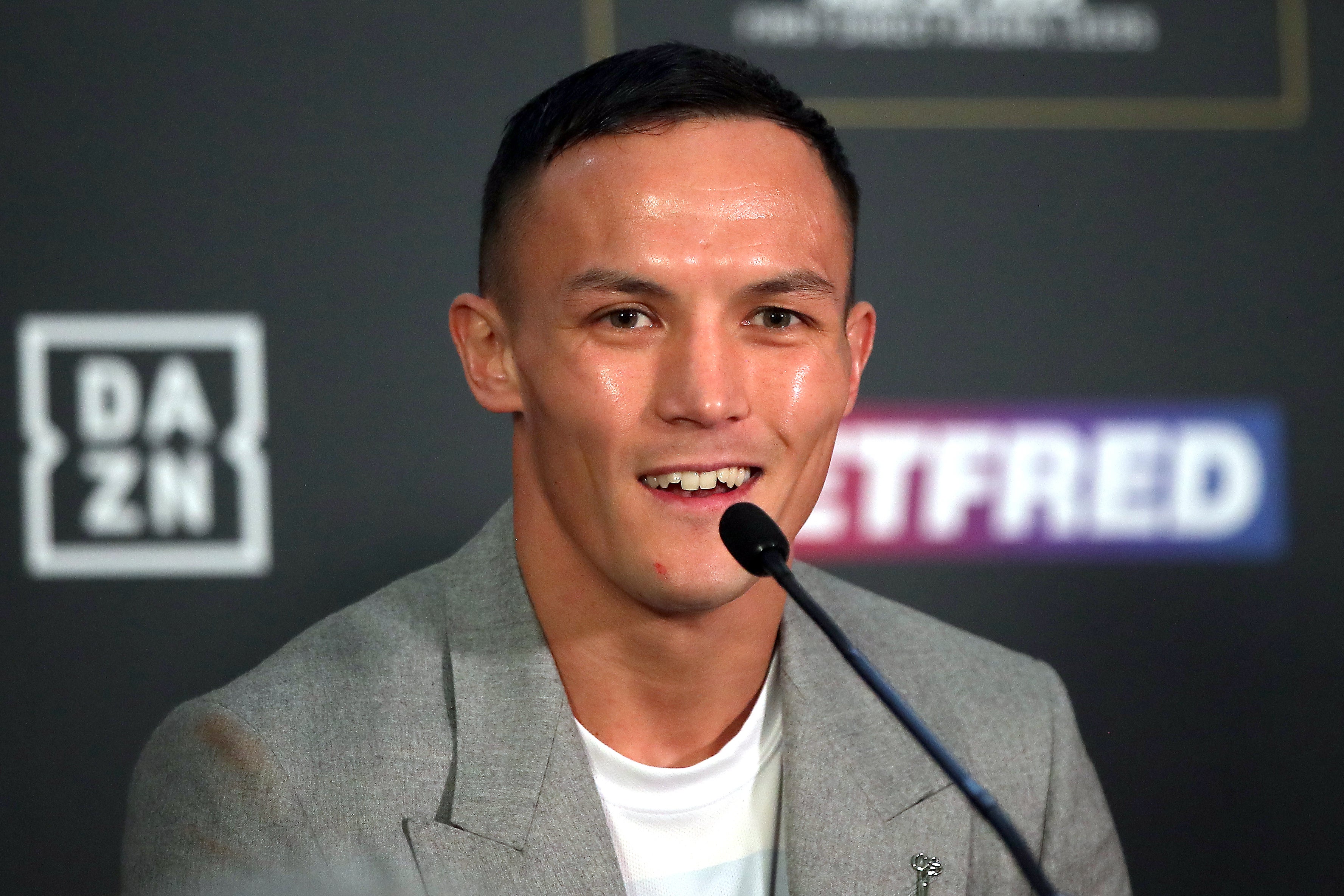 “When you put it all together it’s like, wow! Kiko was going to be my sparring partner, then he went and knocked out Galahad, then he wants to fight me and now I’m going to become world champion again.”

Warrington, who beat Martinez by a majority decision five years ago at the same Leeds arena on his way to his first world title, knows victory on Saturday will open up more exciting opportunities.

Warrington, who vacated the IBF title in January 2021 after a unification fight with then-WBA champion Xu Can fell through, added: “It won’t be the final piece to my jigsaw, winning the world title back on Saturday night. 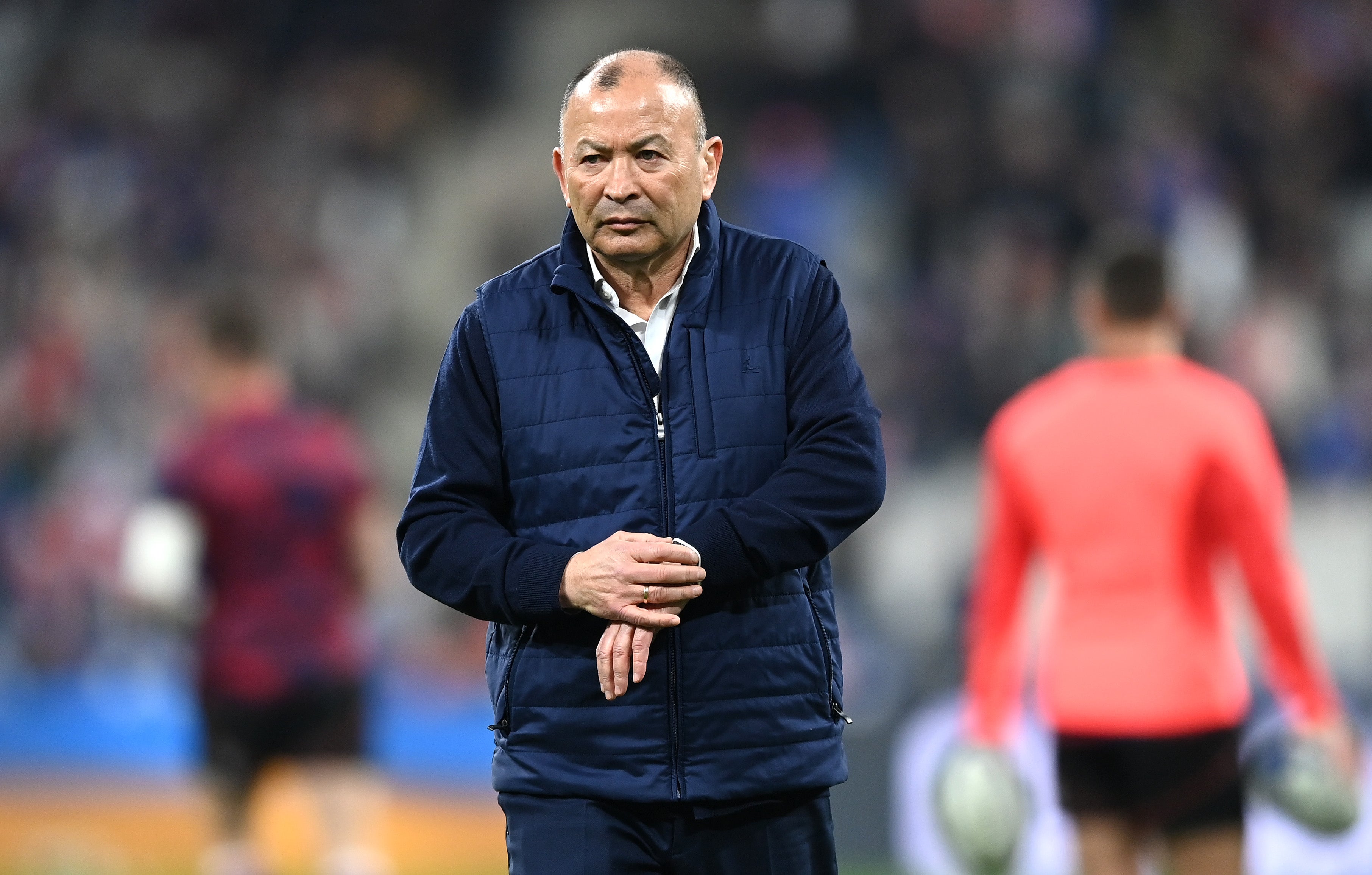 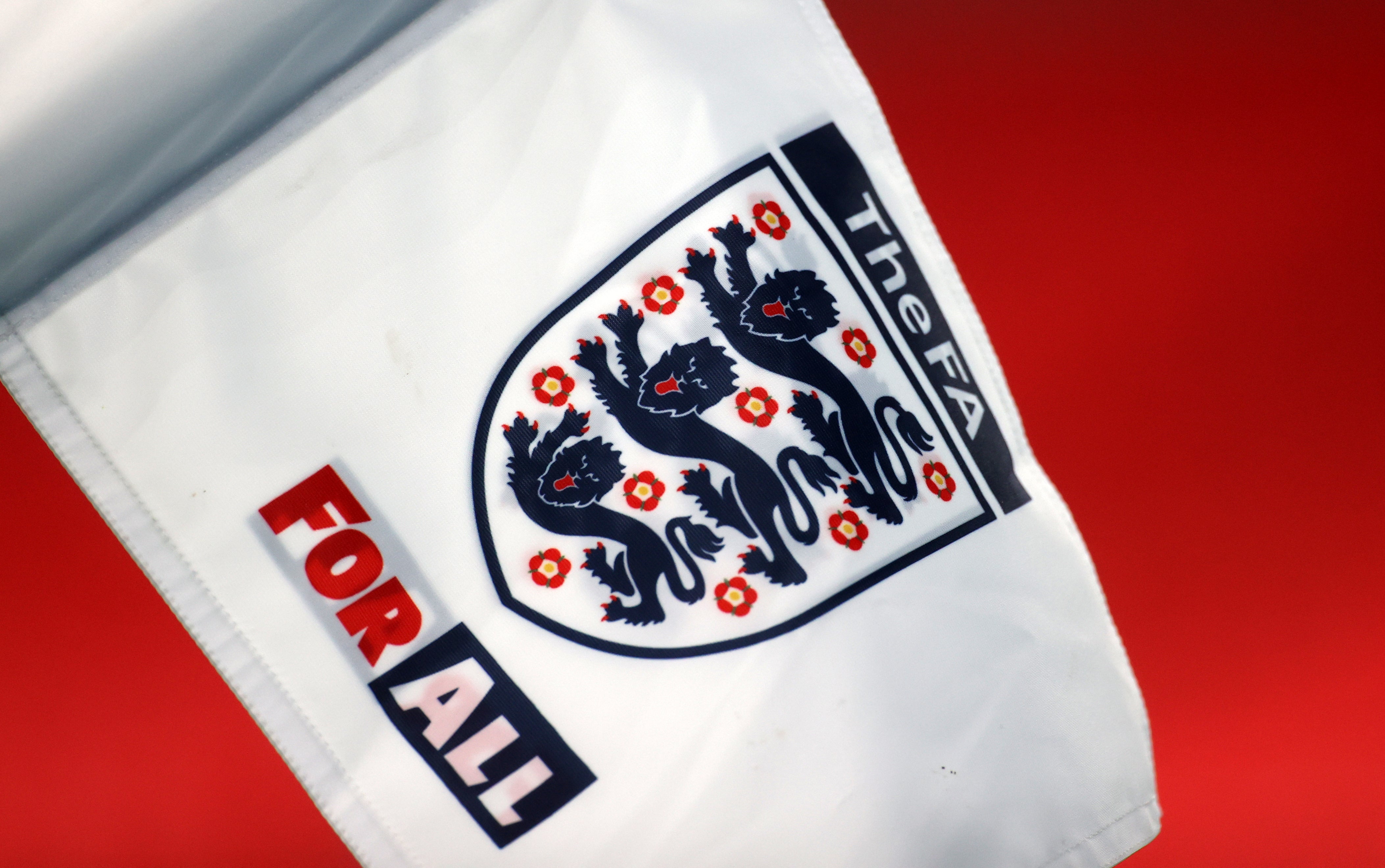 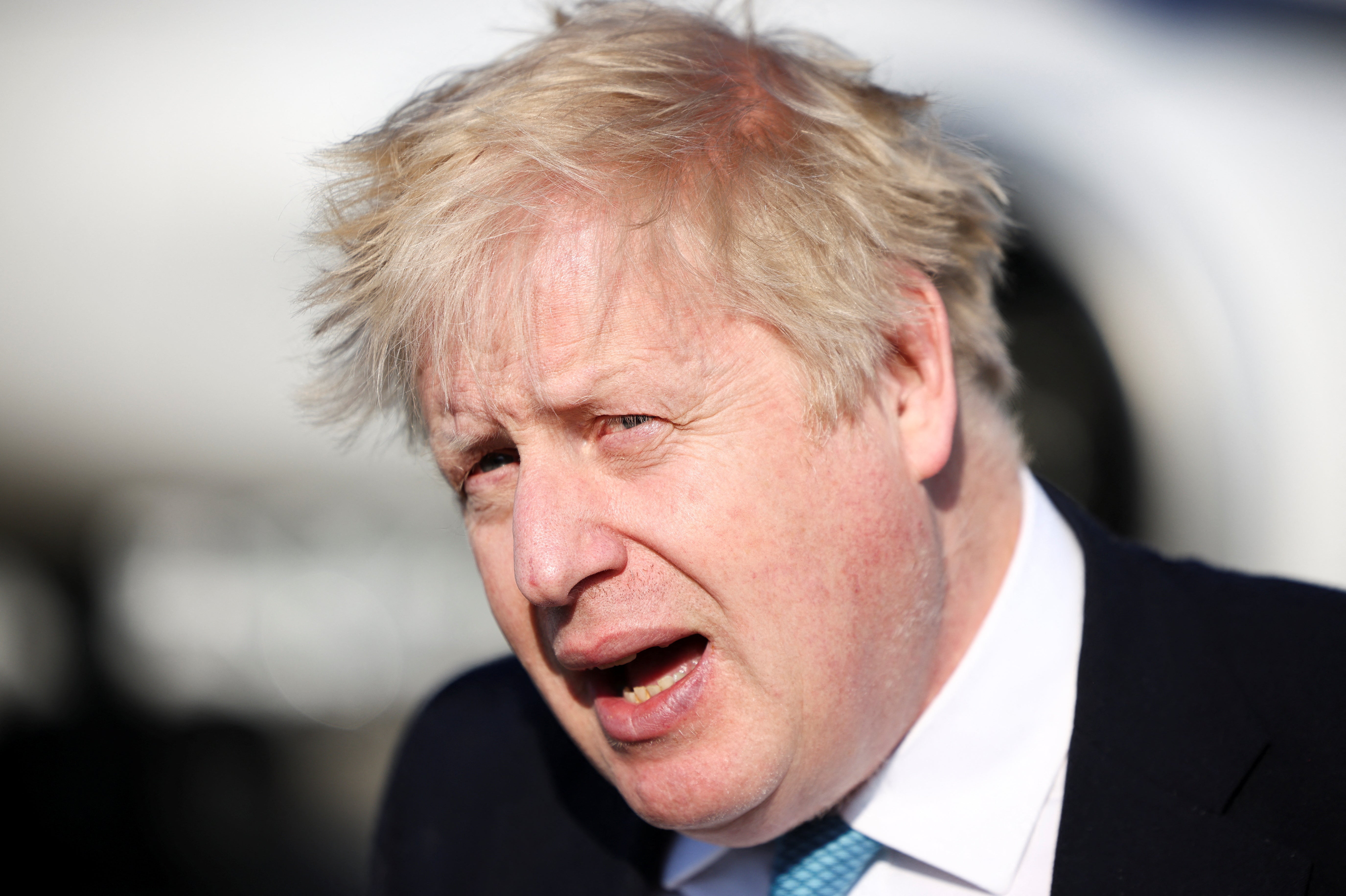 “This time around it kind of feels how it was beforehand, where you know that if you win, then potentially this might come off or that might come off.

“I’m enjoying that. I’m not fully focused on what comes after, but I know that there’s big rewards should I come through on Saturday night.”