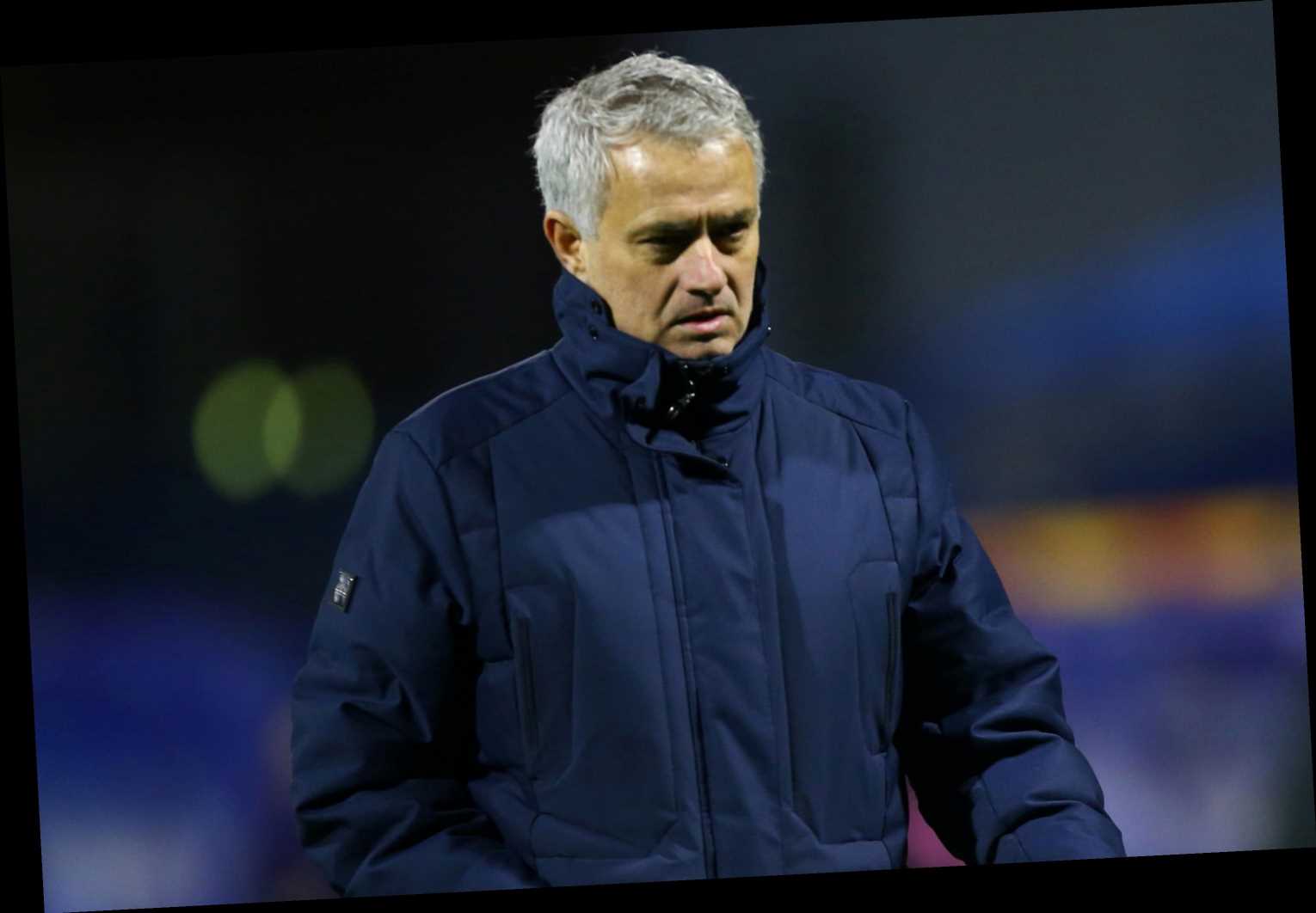 TOTTENHAM boss Jose Mourinho has been left to rue past comments he made about the quality of the Europa League following his side's humiliating exit on Thursday night.

The Lilywhites were humbled by Dinamo Zagreb in the second leg of their last 16 tie as the Croatian side turned around a two-goal first leg deficit to go through after extra time. 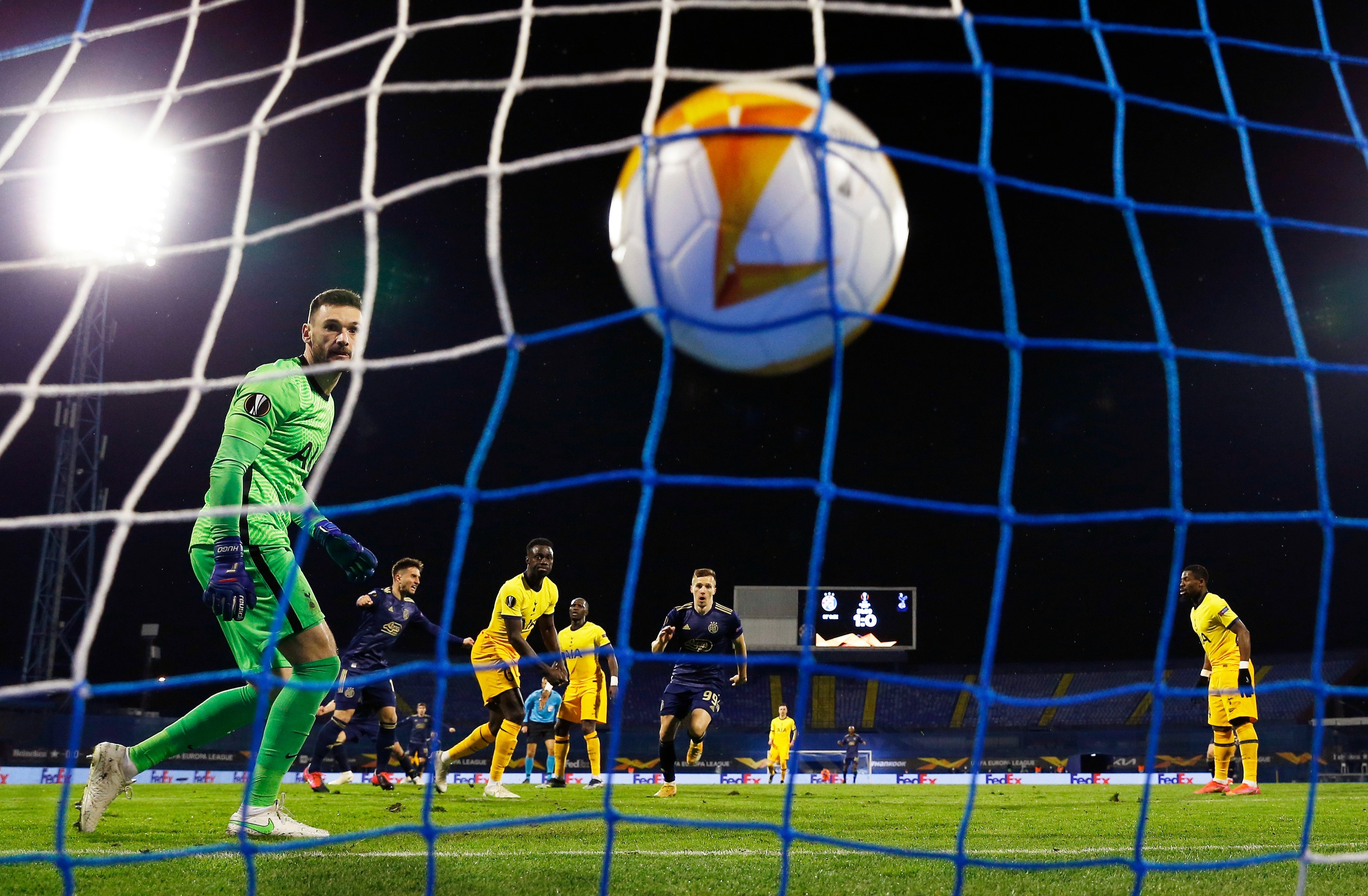 And now comments from Mourinho before the end of last season have re-surfaced in rather embarrassing fashion for the Portuguese coach.

"I know it's not like that, the competition is long with good teams. Some teams go from Champions League to Europa League which makes it really difficult, but it's just a feeling to motivate the boys.

"I'm just trying to motivate the troops, because it's important to keep that motivation.

"It's not possible that Wolves, Sheffield United and Arsenal have more motivation than us. To play Europa League is good – you can play and develop players. I think we have to try.

"Football is not about what you deserve, it's about what we get. We need to win these two matches."

Mourinho had won the Europa League both times he had competed in it before this season.

He won the trophy as Porto head coach when it was titled the UEFA Cup back in 2003, before going on to lead his team to the Champions League 12 months later.

And then he won the Europa League again in 2017 as Manchester United manager to make it two from two in the competition.

But he failed at the third time of asking with Tottenham as a shocking 3-0 defeat left them dumped out of Europe in stunning fashion.