Social media accounts that showed images of the duo were either deleted or made private. 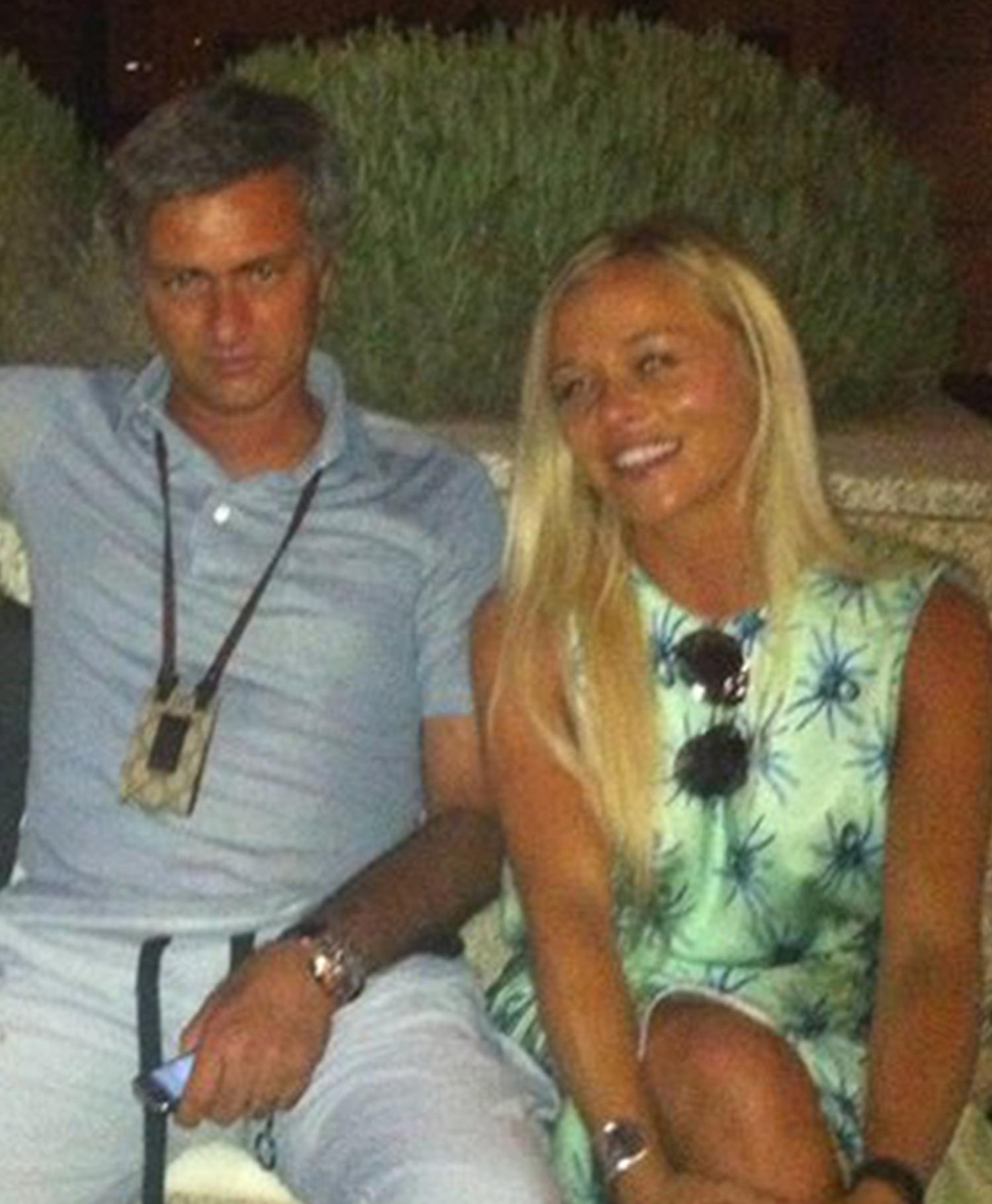 Married dad-of-two Mourinho’s friendship with unmarried Prue — 14 years his junior — was exposed yesterday by The Sun on Sunday.

The sacked Manchester United manager tried to gag the paper from exposing their closeness.

A source said: “A lot of desperate conversations were had and Prue’s pals were filleting online accounts — even wiping some. A few people know the extent of her relationship with Jose over an eight-year period. 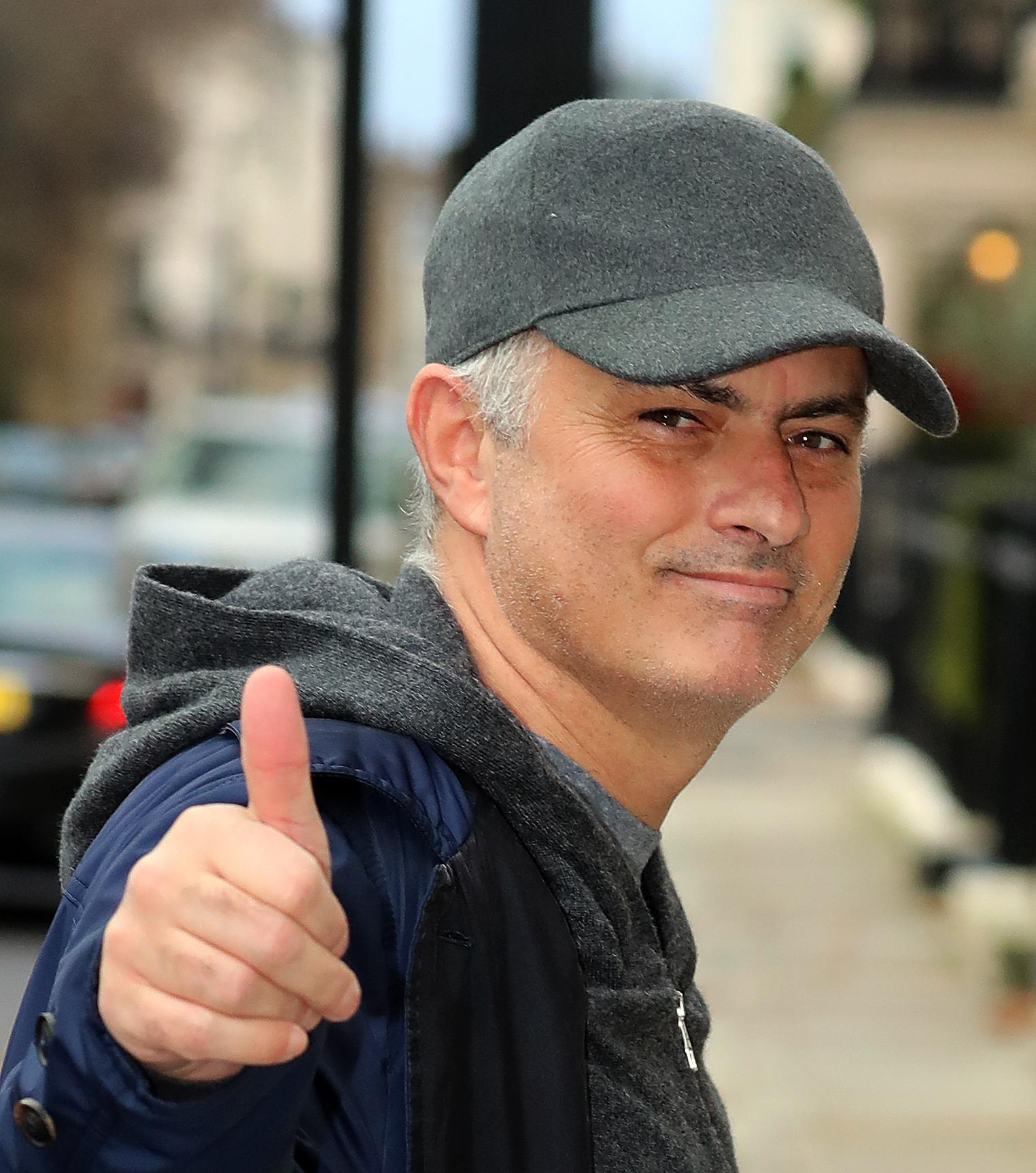 “But there are pictures which take some explaining. Those are no longer available to see.”

She was snapped grinning with Mourinho while he was Real Madrid manager in 2010 and kept in touch.

Flustered Prue said “I don’t know what you’re talking about” when asked about her special friendship. 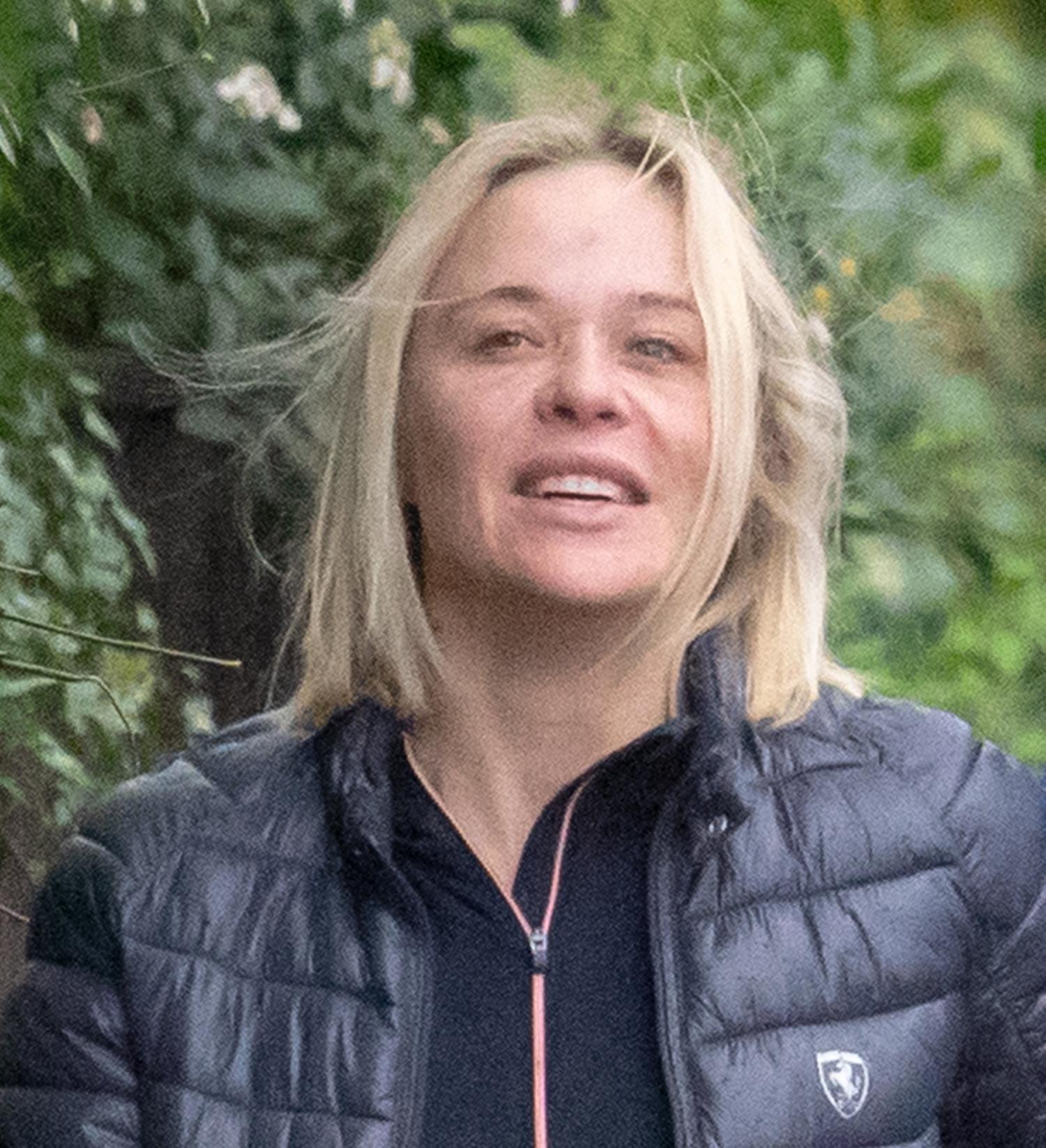 Portuguese Mourinho, has been married to Matilde, 52, also known as Tami, for almost 30 years.

He is expected to spend Christmas with her and kids Matilde, 21, and Jose Mario, 18, at home in Portugal.

In February last year The Sun on Sunday told how Mourinho struck up a friendship with Hull PC and mum-of-two Ruth Mills, 36, inviting her to games and to meet players.