Mourinho's men were put to the sword by Jurgen Klopp's Liverpool as strikes from Sadio Mane and Xherdan Shaqiri saw the Kop move 19 points above their rivals. 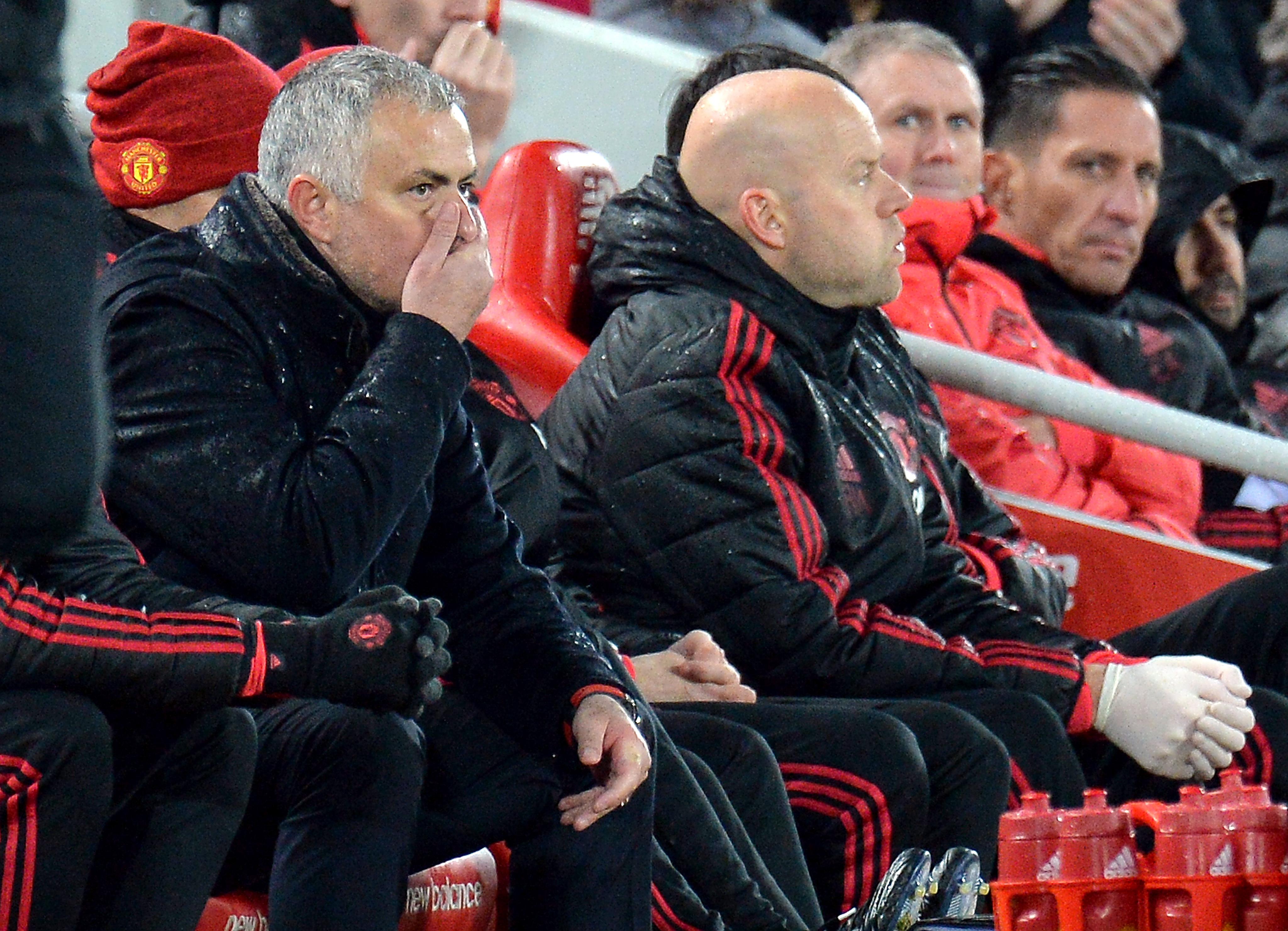 After the match, Neville hit out at some of the decisions made by the club's top brass including the decision to hand Mourinho a new contract earlier in the year.

The Manchester United legend also believes that recent results may be the final straw for the once-heralded Portuguese boss at Old Trafford.

Speaking to Sky Sports, Neville said: “Will Mourinho leave? I think it'll happen. My preference would always be to get to the end of the season. But the boardroom is so naive it’s unbelievable,

“To give him an extended contract, knowing his cycle of every three years, was incredible. The minute he came back from pre-season he was at it and the club was out of control." 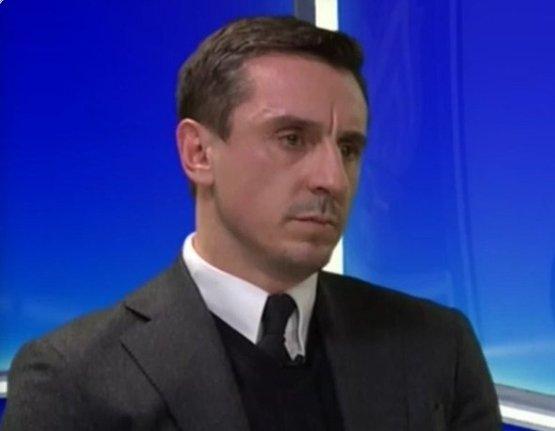 "18 months he's 2nd in the league, then you need to keep him hungry.

"The problem they will have now is he would cost an absolute fortune to lose him, when you lose a manager in the season you have the situation of who comes in?

Defeat to Liverpool was the fifth in the league this season already for Manchester United but Mourinho still remains confident he can lead his side to a top-four place.

But SunSport exclusively revealed that a senior member of the United side said 90% of the squad have lost faith in their chief.

Mourinho's days look to be numbered in Manchester – and according to the Express, he could be offered an escape route back to a familiar location.

The Express stated that Inter could part ways with coach Luciano Spalletti in the summer after his side crashed out the Champions League in midweek.