The Portuguese boss was named as Spurs' new manager this morning – less than 24 hours after Mauricio Pochettino was axed. 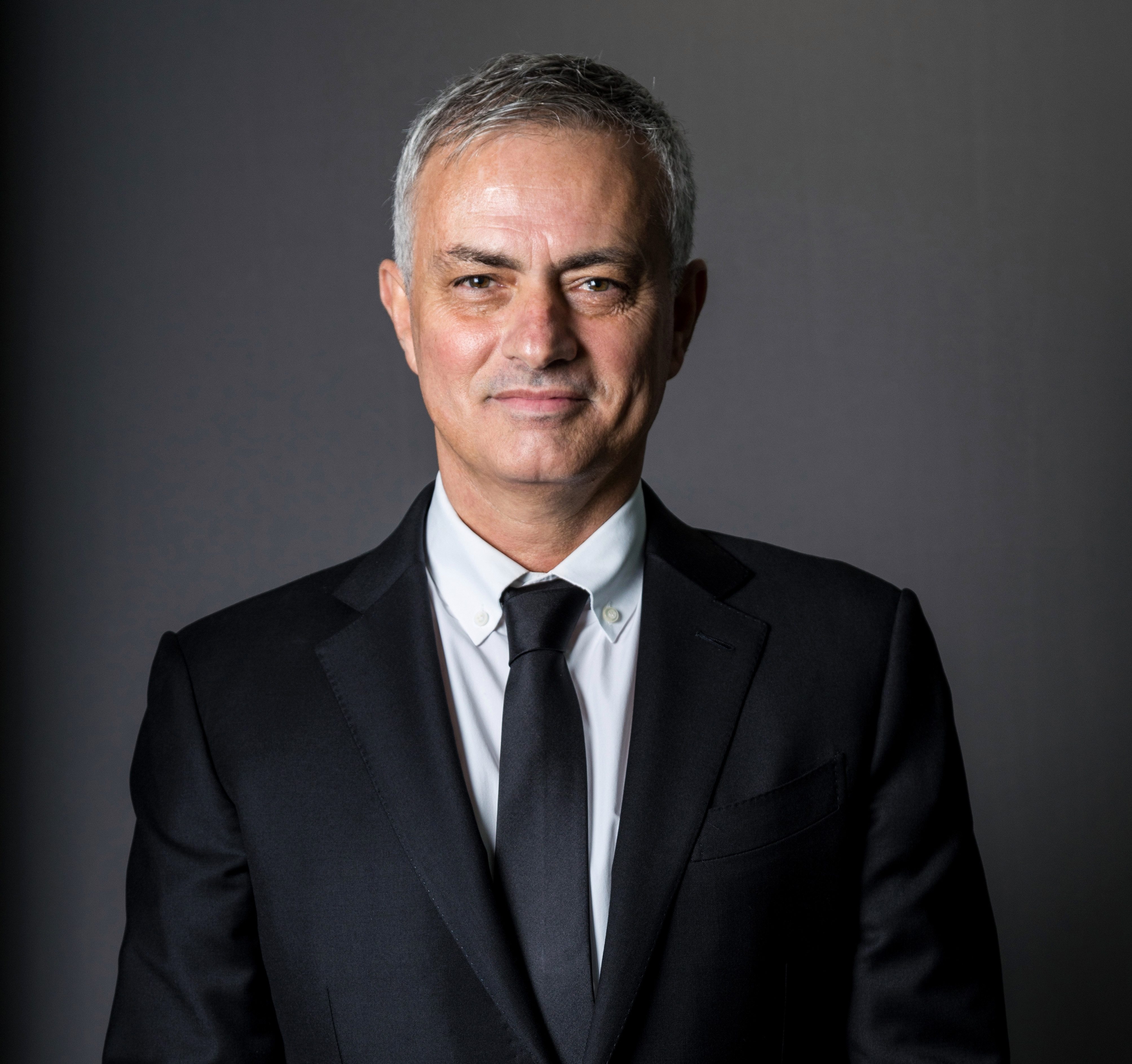 The former Manchester United boss spent the remainder of the night in talks with the club owners.

According to the Daily Mail, the 56-year-old ended up staying overnight at the club's training ground in Enfield at Hotspur Way.

The Special One did not want to be seen leaving the premises by photographers before today's official announcement.

After he signed on the dotted line, Mourinho grinned as he held up a Spurs shirt for the first time.

But his arrival in north London was met with mixed reviews from Tottenham supporters.

He will face his first test when he takes Harry Kane and Co to the London Stadium to take on West Ham on Saturday. 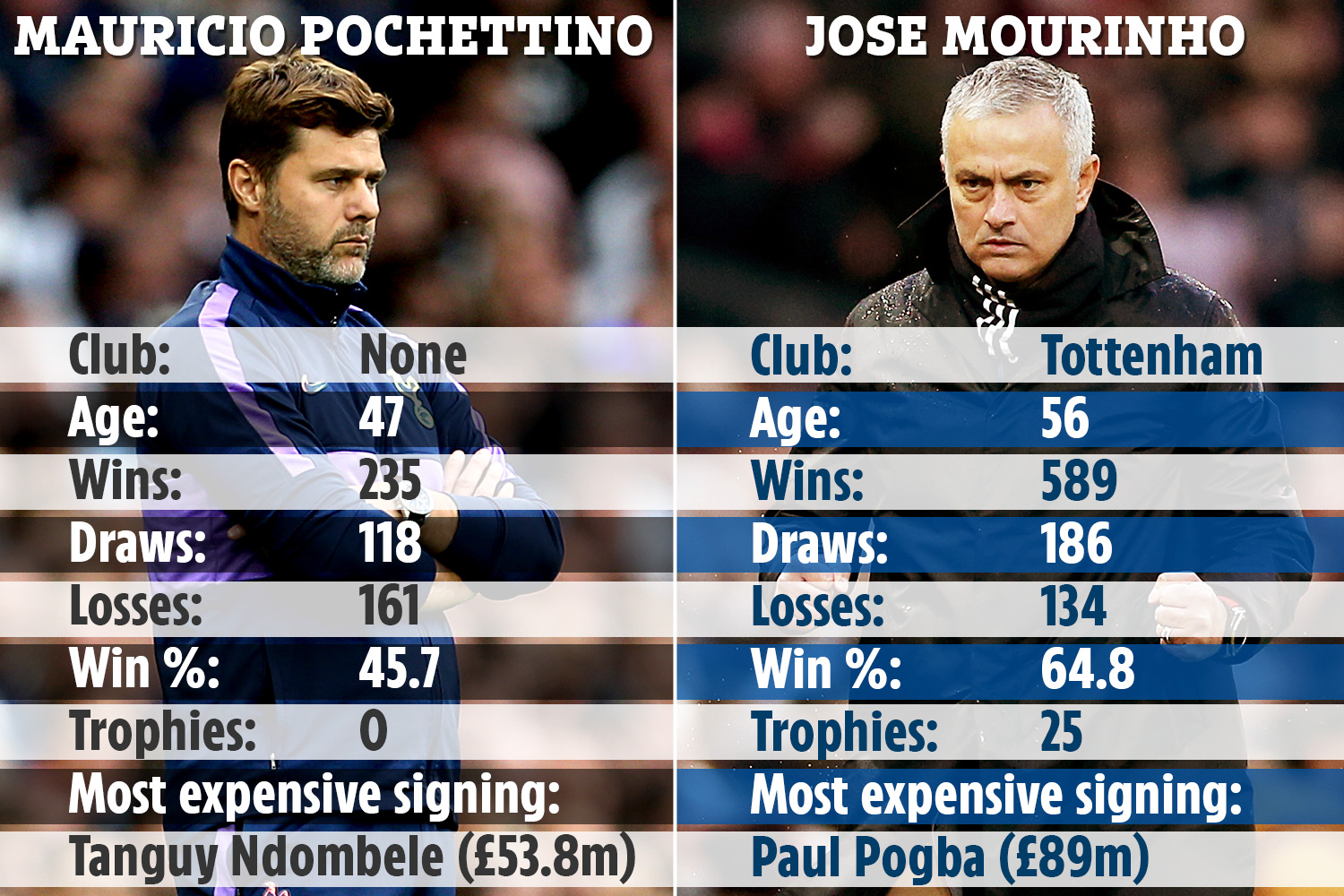 The Hammers posted a tweet aimed at The Special One ahead of the London derby – but swiftly deleted it.

Mourinho faces a tough start to life at Tottenham as he will come up against former clubs Chelsea and Manchester United in his first month.

But his incredible new £15million-per-year salary should be enough to soften the blow. 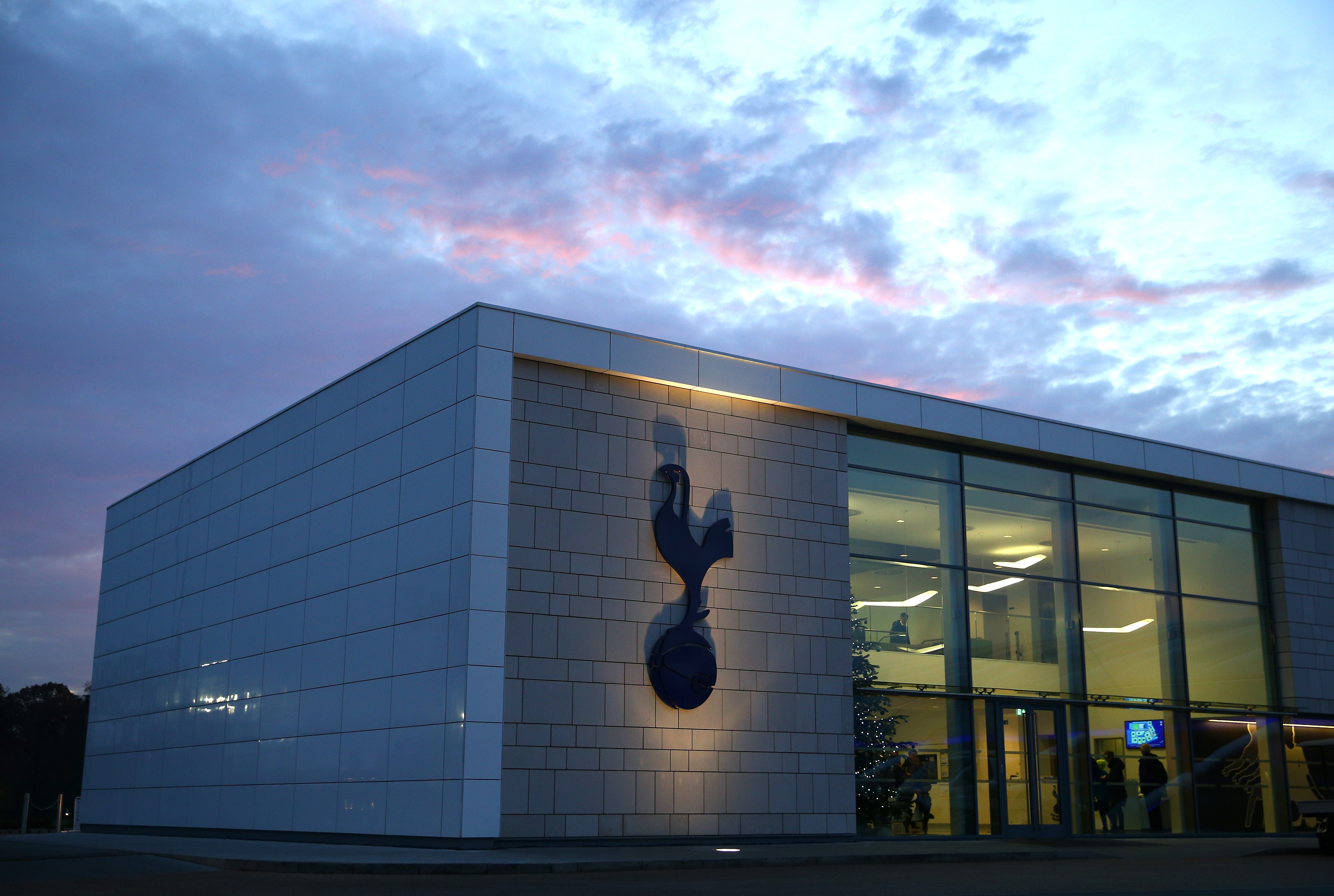