JOSE MOURINHO insists Harry Kane is not a cheat like other Prem stars.

The Tottenham boss is furious after his striker was accused of winning a VAR penalty against Brighton’s Adam Lallana on Sunday. 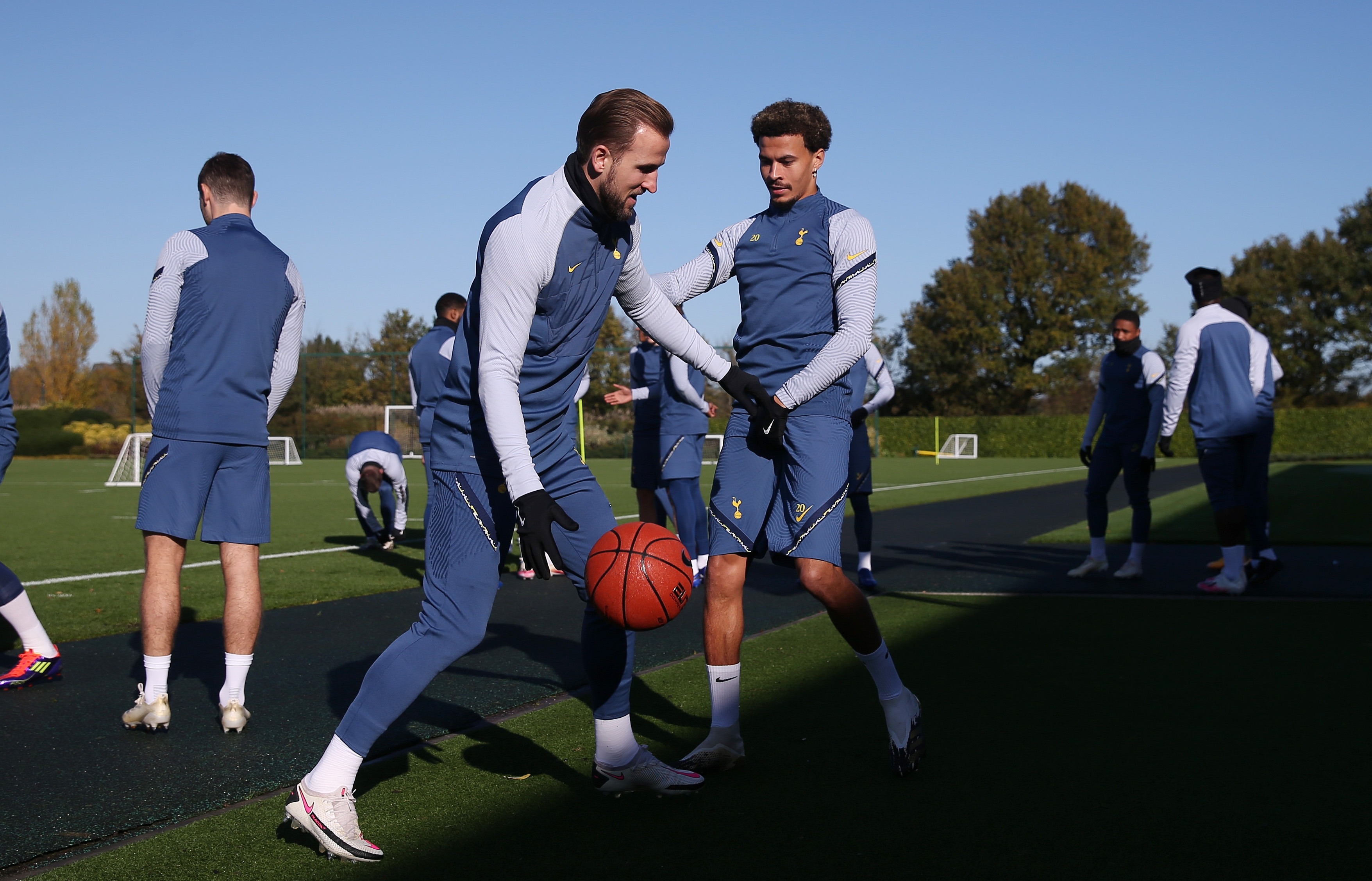 “He was in a position to control the ball in a dangerous position and Lallana came in with a very reckless action and committed a foul.

“What are you speaking about being clever or being not clever? Being clever is to hold the ball and shoot and score. It was a foul.”

Kane was widely criticised for his part in the spot-kick against the Seagulls – which he converted to give Spurs a 13th minute lead.

The England captain went down right on edge of the box under a challenge from Lallana.

Ref Graham Scott originally awarded a free-kick before VAR Jon Moss changed it to a penalty after seeing Kane’s foot was on the line of the 18-yard box.

Some pundits felt the foul should have been awarded against Kane for backing into Lallana and former Arsenal defender Martin Keown even accused the Spurs star of dangerous play.

The North Londoners eventually beat Brighton 2-1 after ref Scott refused to chalk off Tariq Lamptey’s leveller for the visitors for a foul on Pierre-Emile Hojbjerg by Solly March in the build-up – despite being asked by VAR to watch it again on the pitchside monitor. 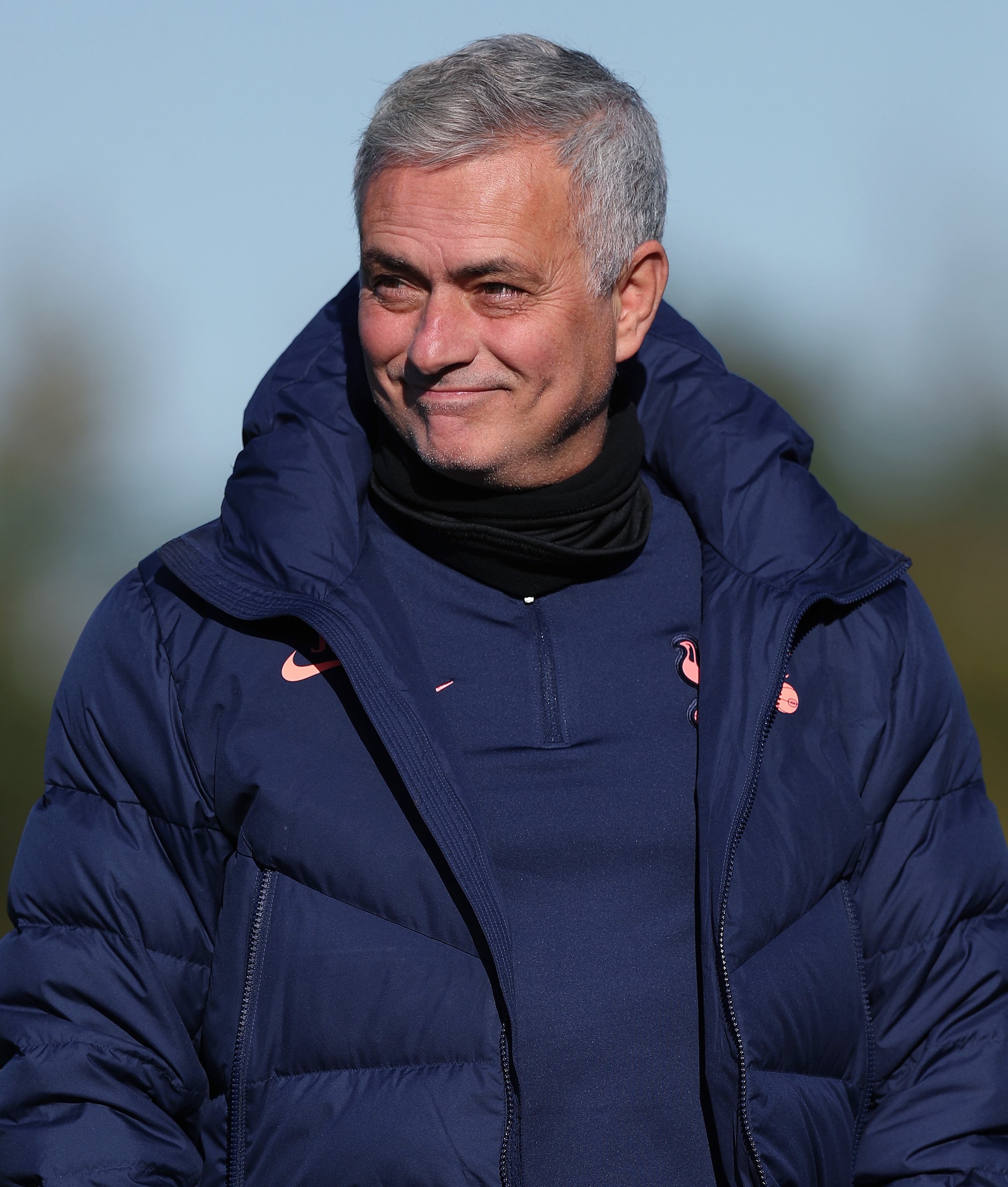 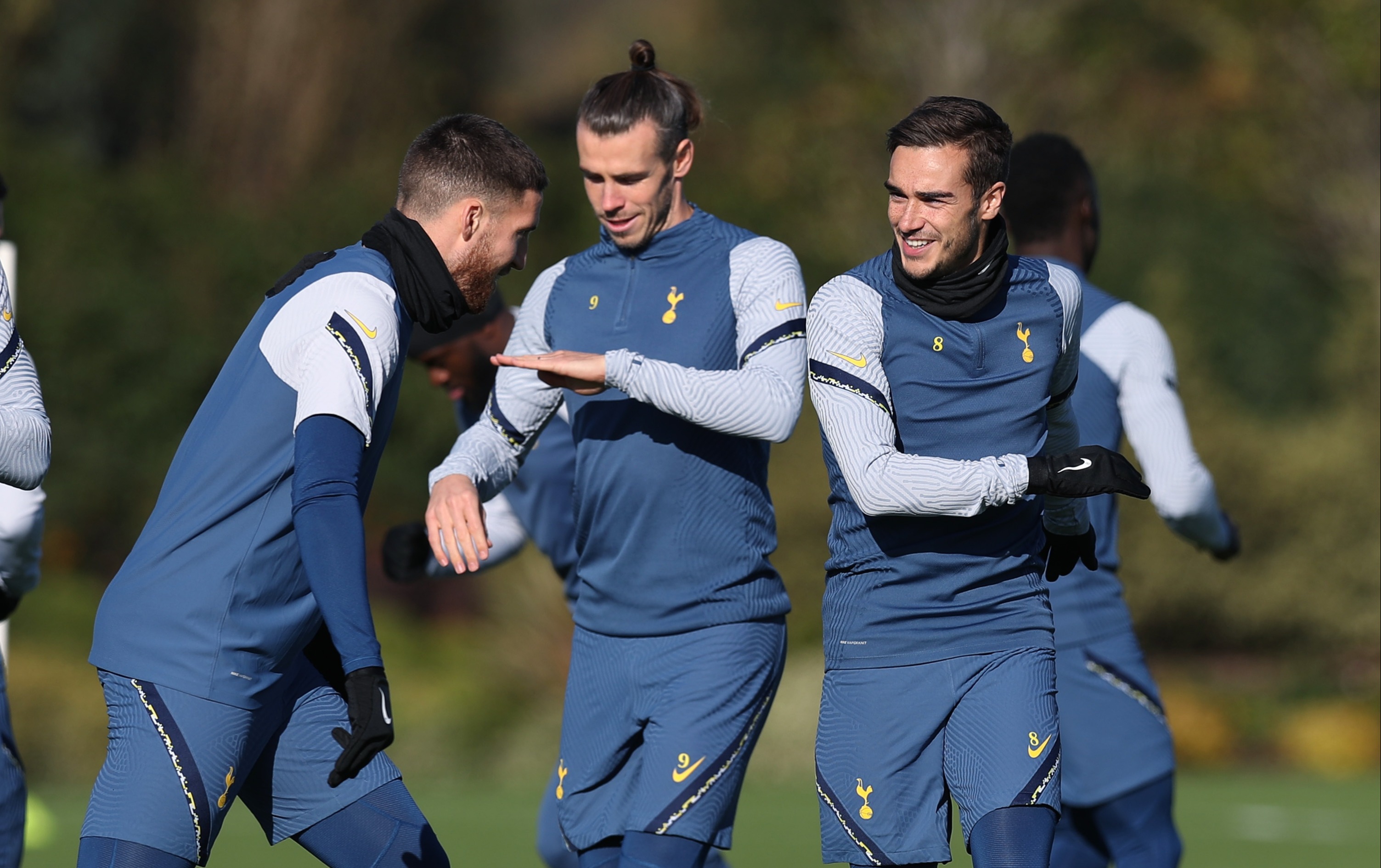 Mourinho denied the Kane penalty incident was the result of him telling his Tottenham players in the Amazon documentary that he wanted them to be a nastier bunch of so-and-sos.

Speaking ahead of their Europa League clash at Ludogorets Razgrad in Bulgaria tonight, he said: “What is the media speaking about? What are you speaking about? It is a foul.

“Whether it’s a direct free-kick or penalty is for the VAR to decide, the referee to decide.

“I was OK because from my distance I thought ‘OK, maybe it is a direct free-kick’ but then the VAR said it is inside, just like it happened in another match, in a previous fixture, outside or inside.

"The VAR decided it was inside because it was on the line. What are you speaking about, being clever with that? It is not being clever.

“Harry Kane is there to score goals. He just wants to control the ball.

“He sees the ball in the air, he uses his body to protect and Lallana was reckless. He made a mistake. Period. 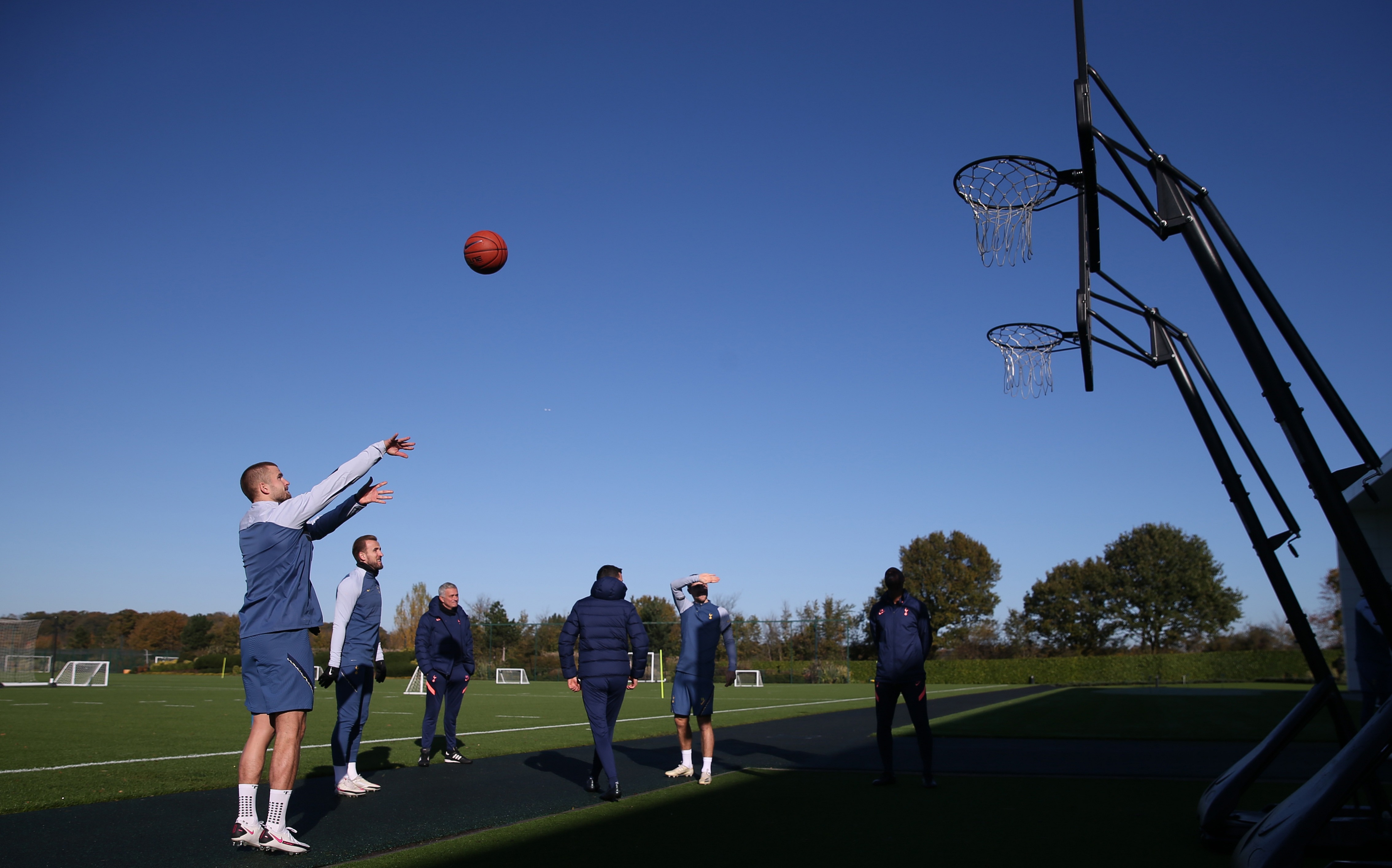 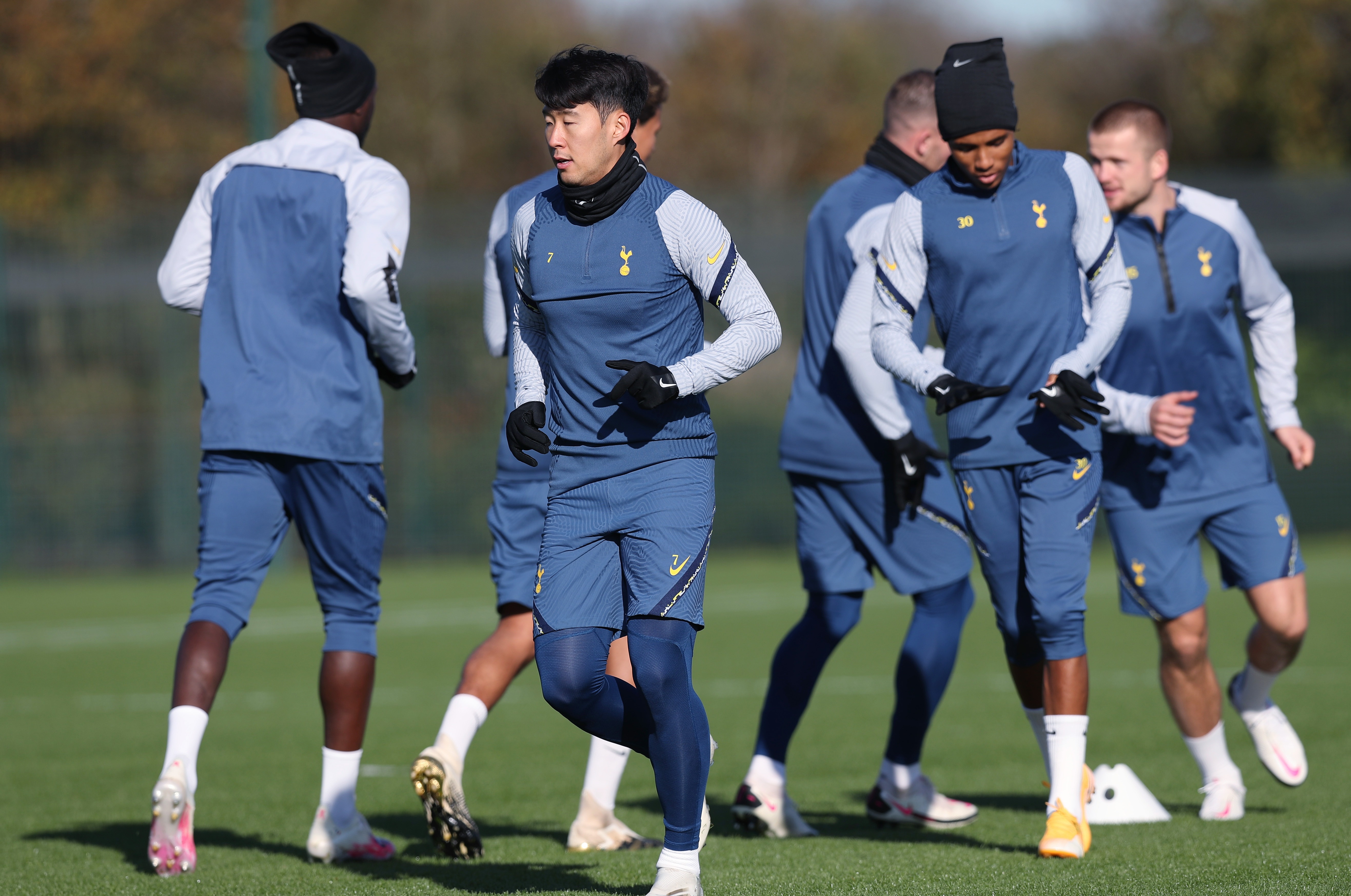 "What are you speaking about? In relation to that game, if you want to speak about that game you have to speak about something that happened that could have a direct impact on the result of the game, which was their goal.

"Speak about these penalties that you see the clever guy who comes near somebody and they blow and they are on the floor. Don’t speak about Harry Kane.

“When I say my team has to be ready to compete, I’m not speaking about that. I'm speaking about winning 2-1 against a very difficult Brighton and playing for the last 15 minutes and controlling the game.

“I’m speaking about Brighton to play Dan Burn as a striker for the last ten minutes and my team to press high and don't let Burn put one foot in our box.

"Against Newcastle we let Andy Carroll get in our box and provoke a penalty in the last minute. 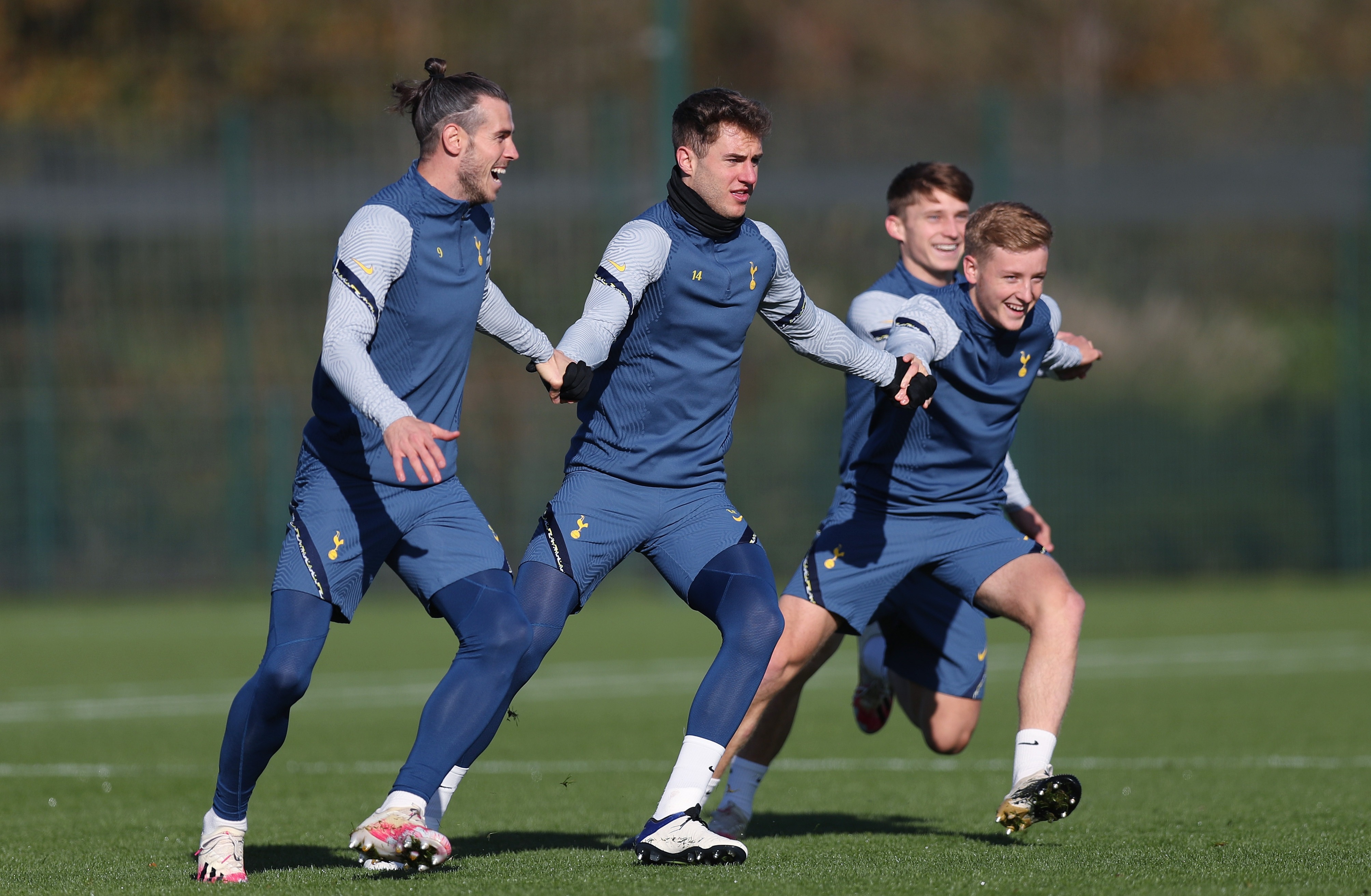 "Against West Ham we let them do the same and have lateral free-kicks against us.

"Against Burnley we didn't let Chris Wood put a foot in our box.

“Against Brighton we didn't let Dan Burn put a foot in our box. That's what I mean. That’s what I mean by competing.”