United believe the Tottenham boss is the outstanding candidate to turn their fortunes around and deliver the Premier League title again. 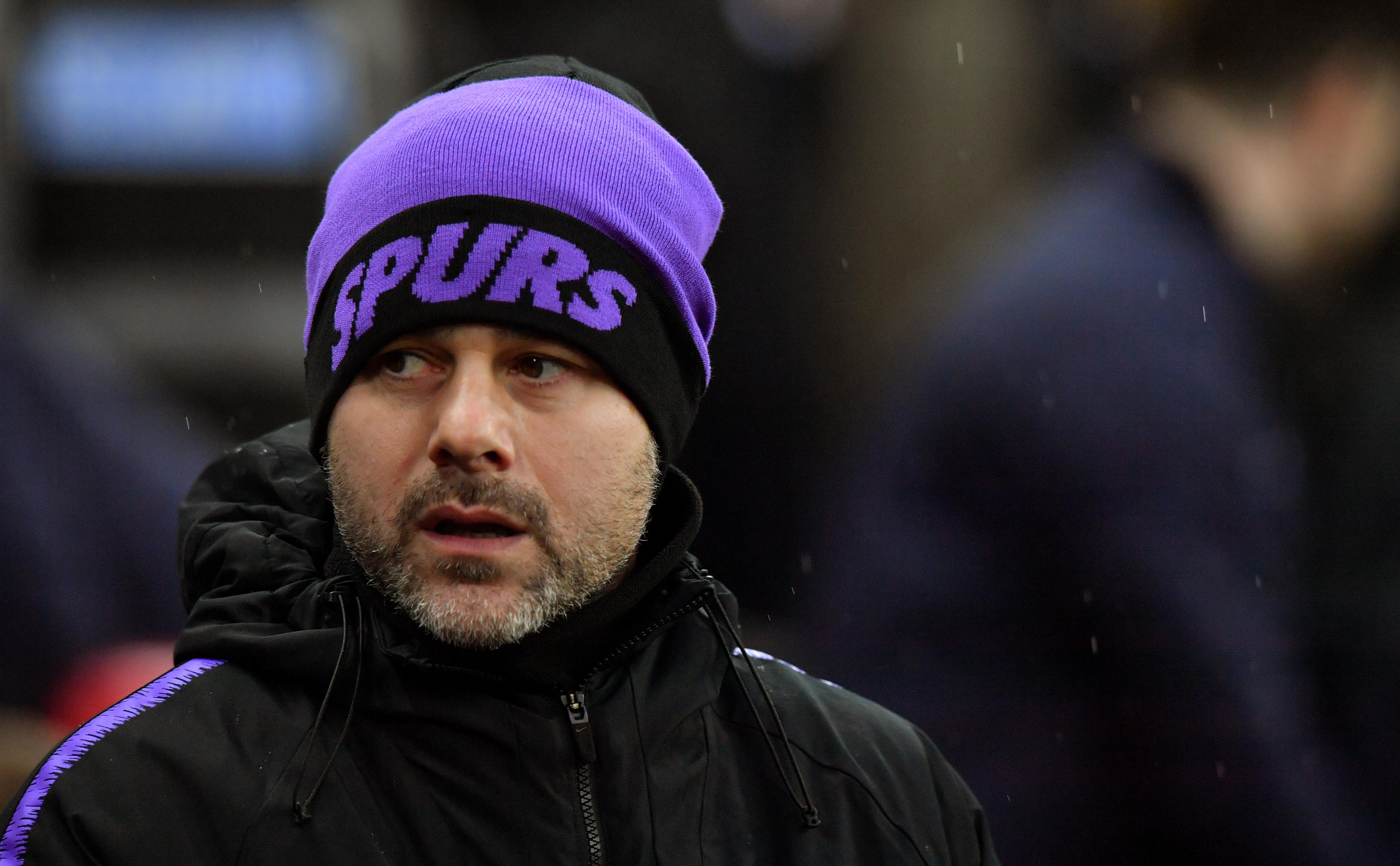 Despite Pochettino only signing a five-year deal with Spurs earlier this year, Ed Woodward and the Old Trafford board will go hard at trying to tempt the 46-year-old to the North West.

They are prepared to stump up £40million in compensation to the London club for the Argentine and give him massive financial backing to overhaul a squad that has woefully under-performed.

Tottenham chairman Daniel Levy will fight tooth and nail to keep hold of their man, conscious he is one of the most highly-rated bosses in the game.

But after failing to provide any money for new players last summer, and with budgets set to remain tight after Spurs move to their new stadium, Pochettino could be tempted. 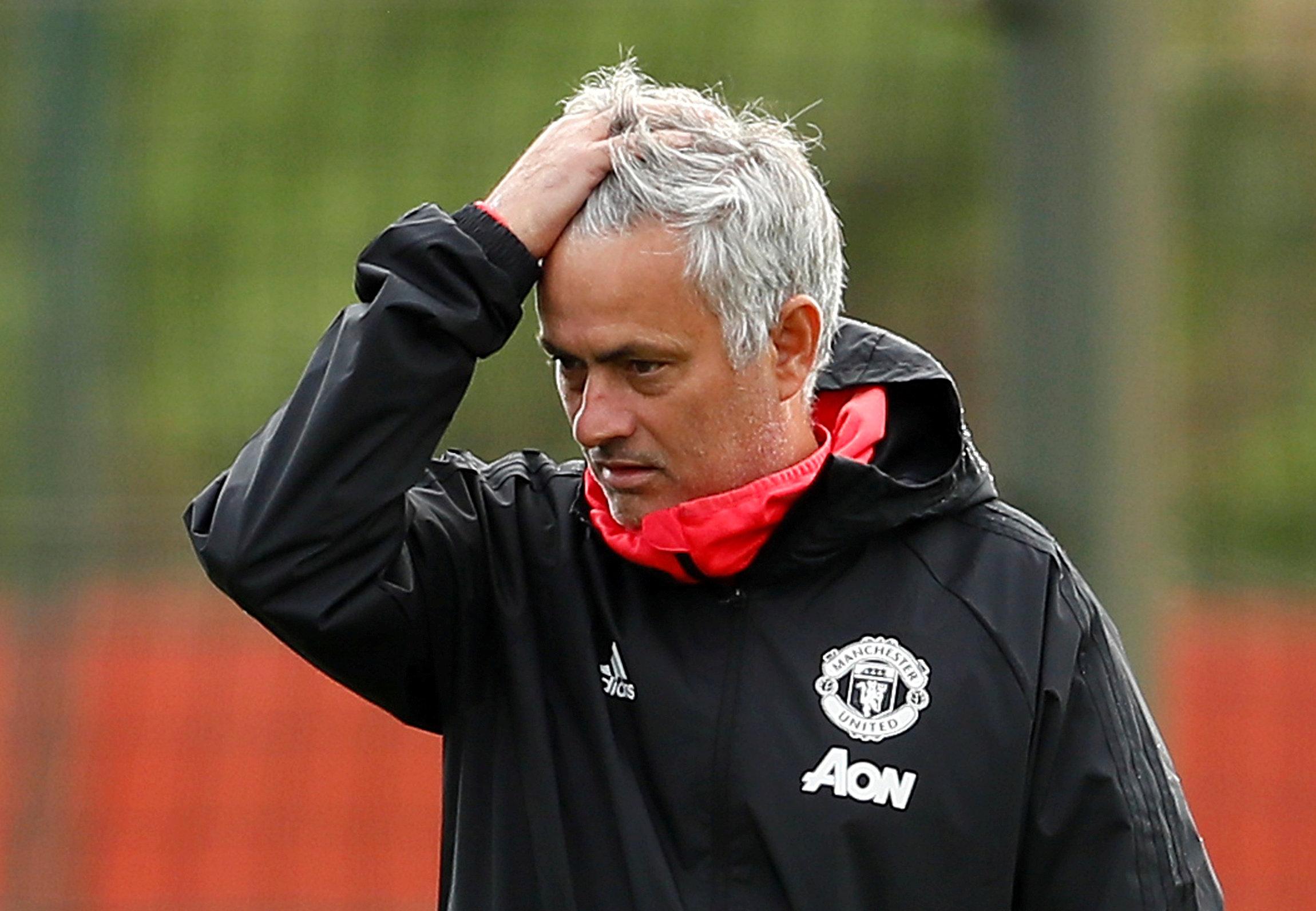 Pochettino’s track record of developing young talent and moulding them into strong side, at Southampton as well as Spurs, has convinced the United board he is the perfect fit.

His willingness to work with a director of football is also music to the ears of Woodward, who has spent the past two years attempting to deliver a new structure at Old Trafford.

Jose Mourinho flatly refused to work with a director of football, insisting he was the only man in charge of the playing side of things.

That reluctance played a part in his downfall as Woodward looked for other reasons to make the change so he could impose his new ideas. 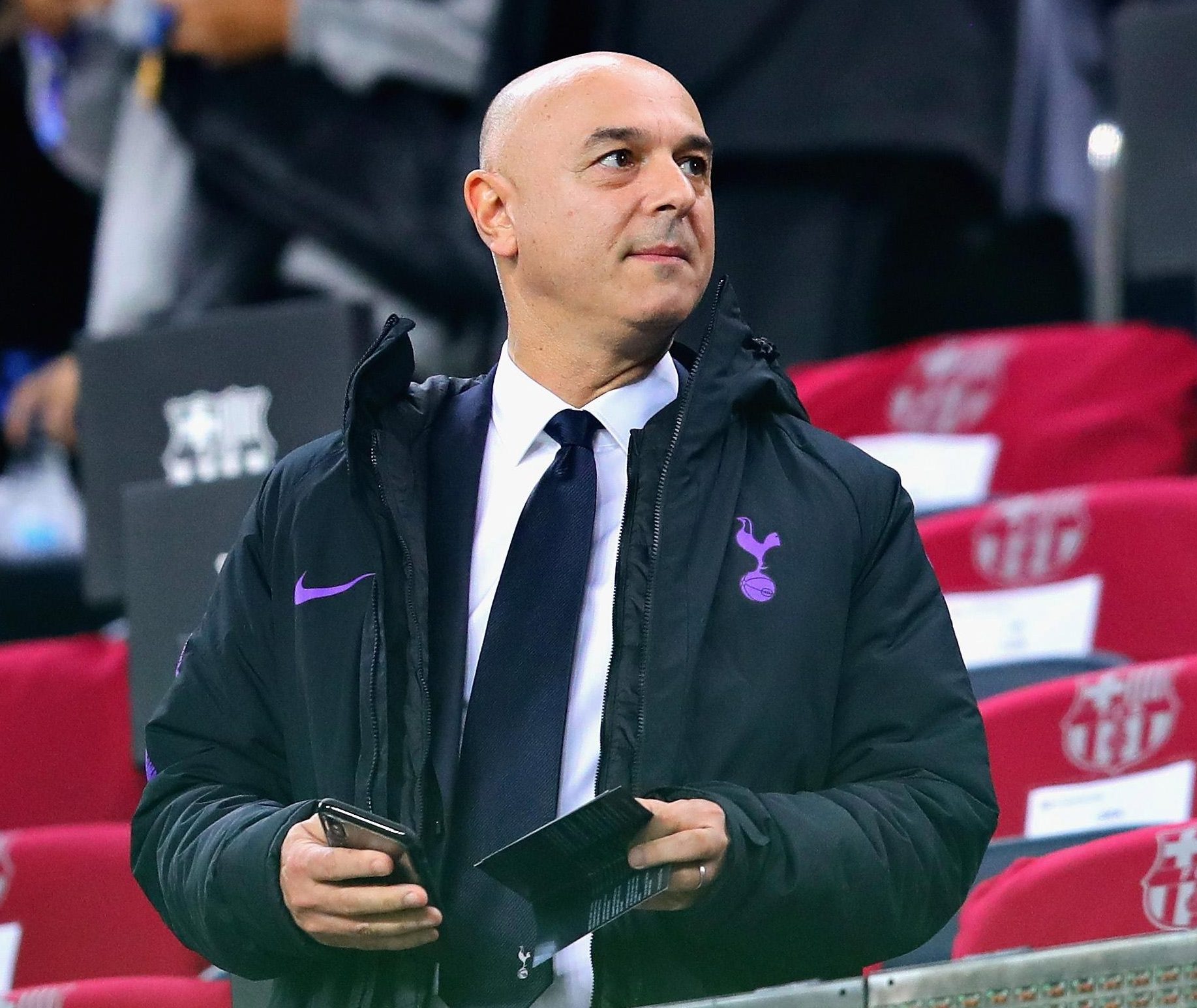 The pursuit of Pochettino has the backing of United legend Gary Neville, who is convinced he is the only man for the job of picking up the mess left by Mourinho.

Neville told Sky Sports: “"I said last season that the next manager of Man Utd should be Pochettino.

"If I look at the values of United, you look at Pochettino's belief in young players at Southampton and with Tottenham.

"You look at his performance levels and style of play, the way in which he carries himself at all times – publicly and in private. 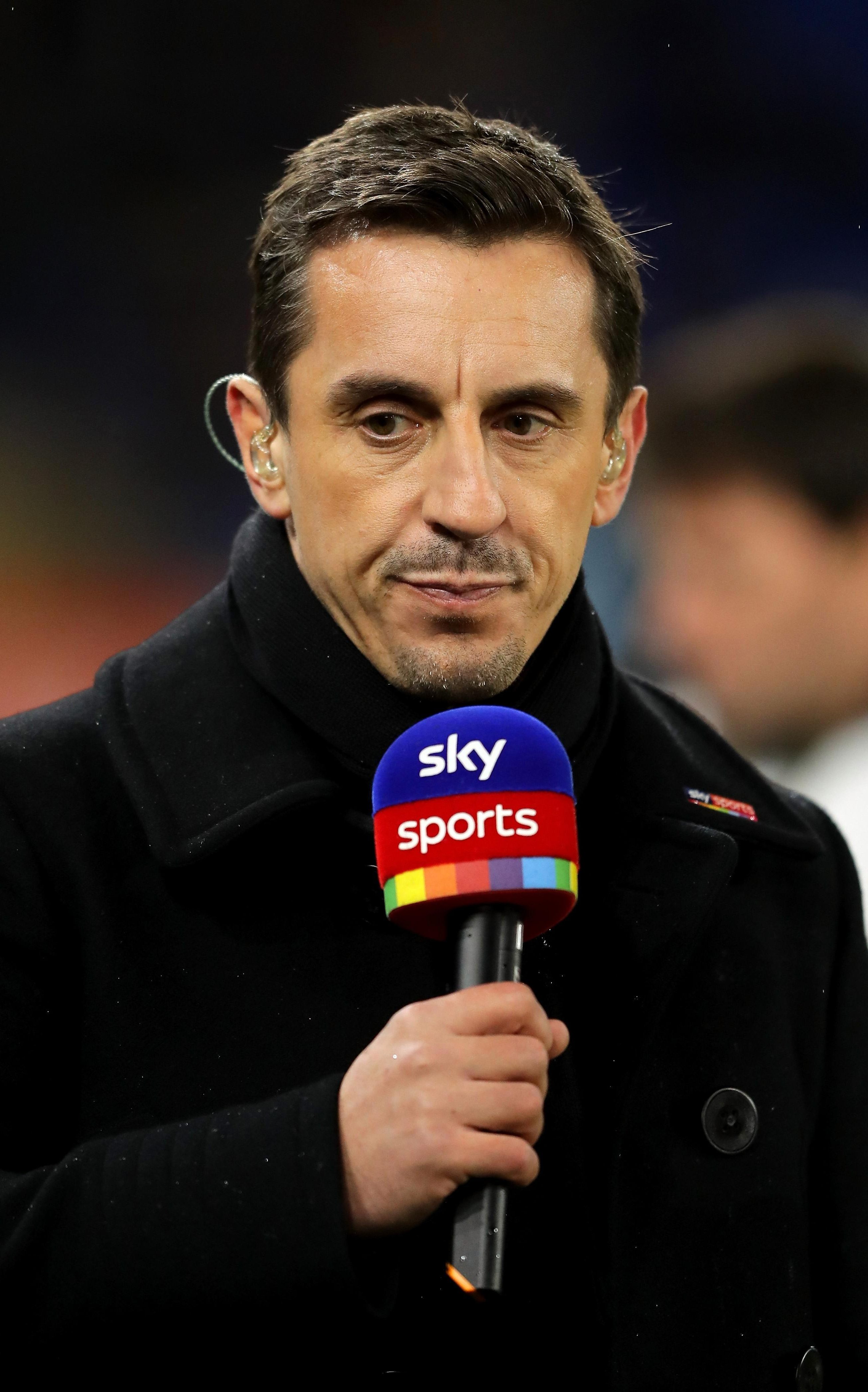 "I have been fortunate enough to spend two or three days at Tottenham's training ground.

"And for me, he just feels like the most ideal candidate.

“There will be others who say 'no'. 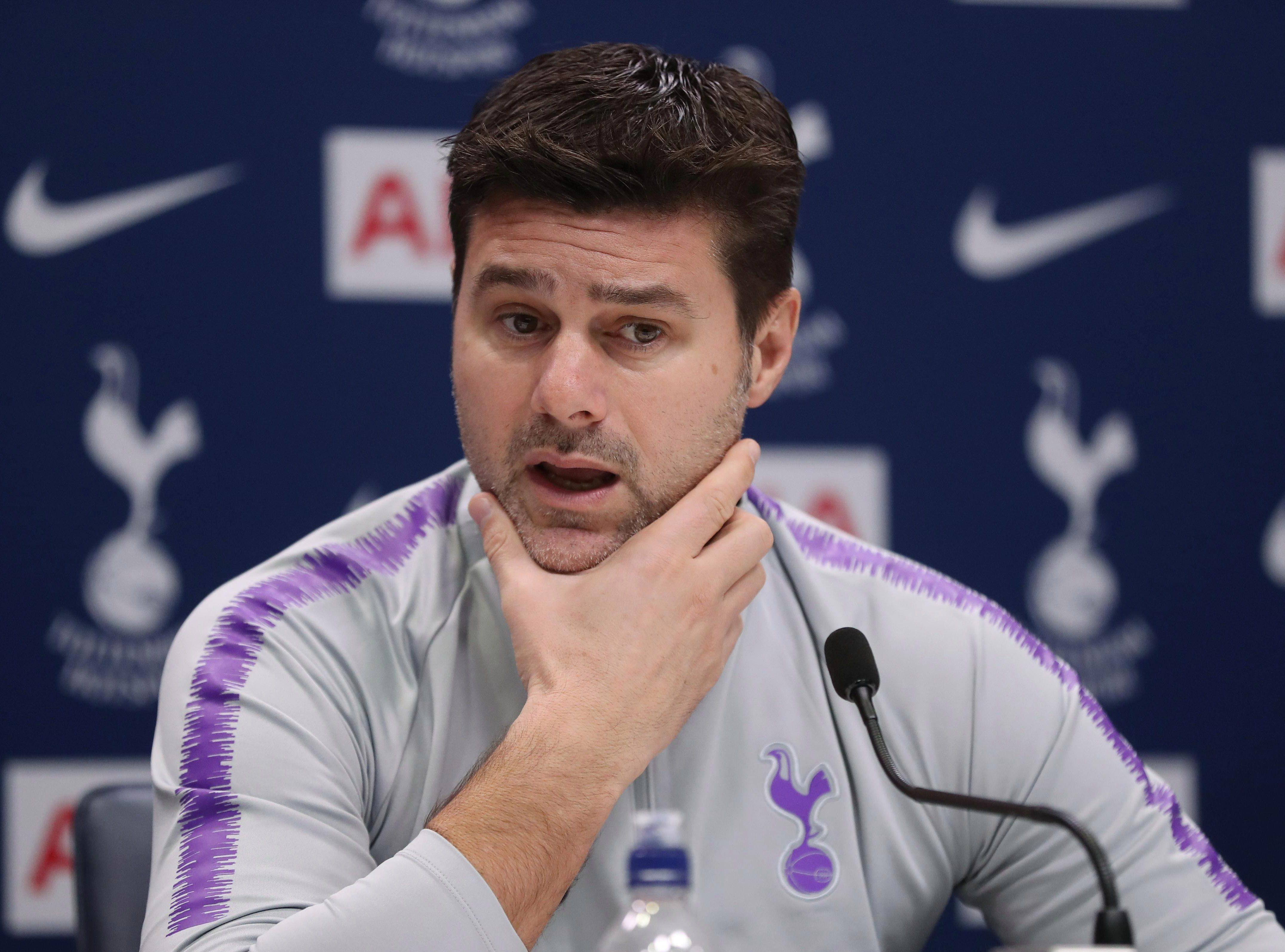 "My view is they need someone who meets the three key principles of that football club – the promotion of youth, entertaining football and to win football matches.

"So at this moment in time, I see him – and people will suggest that he has not won a trophy yet at Tottenham, but with a net spend of -£29m, or something over the last four years, he could not have done more.

"He has done the most incredible job and I do think he is the person who is the most outstanding candidate.

"But if you are a Tottenham Hotspur fan, you will not appreciate me saying that. 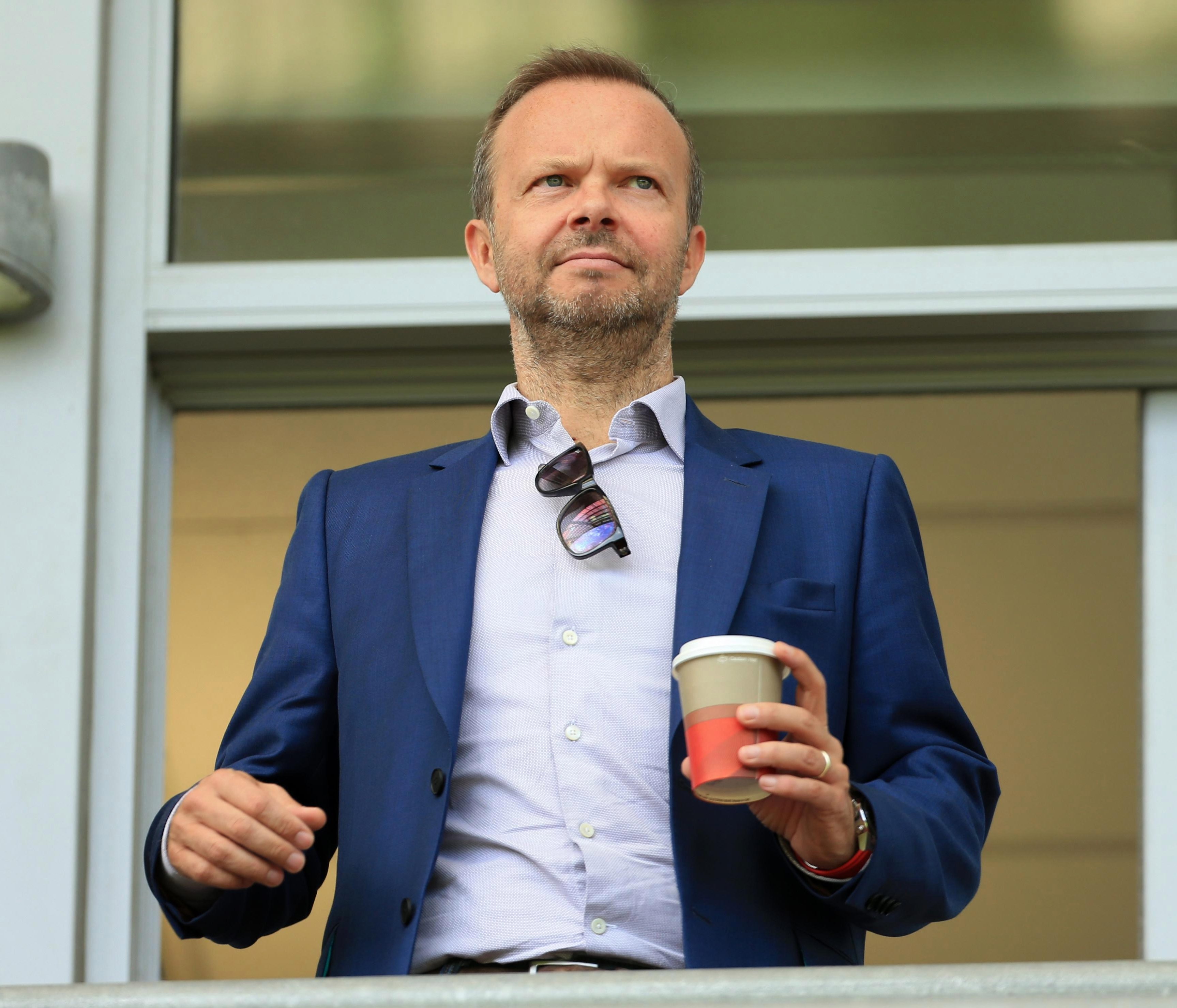 "If you are Daniel Levy at Tottenham Hotspur, you will be grabbing and holding on to him for dear life because you are moving into a new stadium.

"But he is the individual who fits the profile of what Man Utd need in terms of what he has done in the Premier League over the last five, six, seven years at both clubs.” 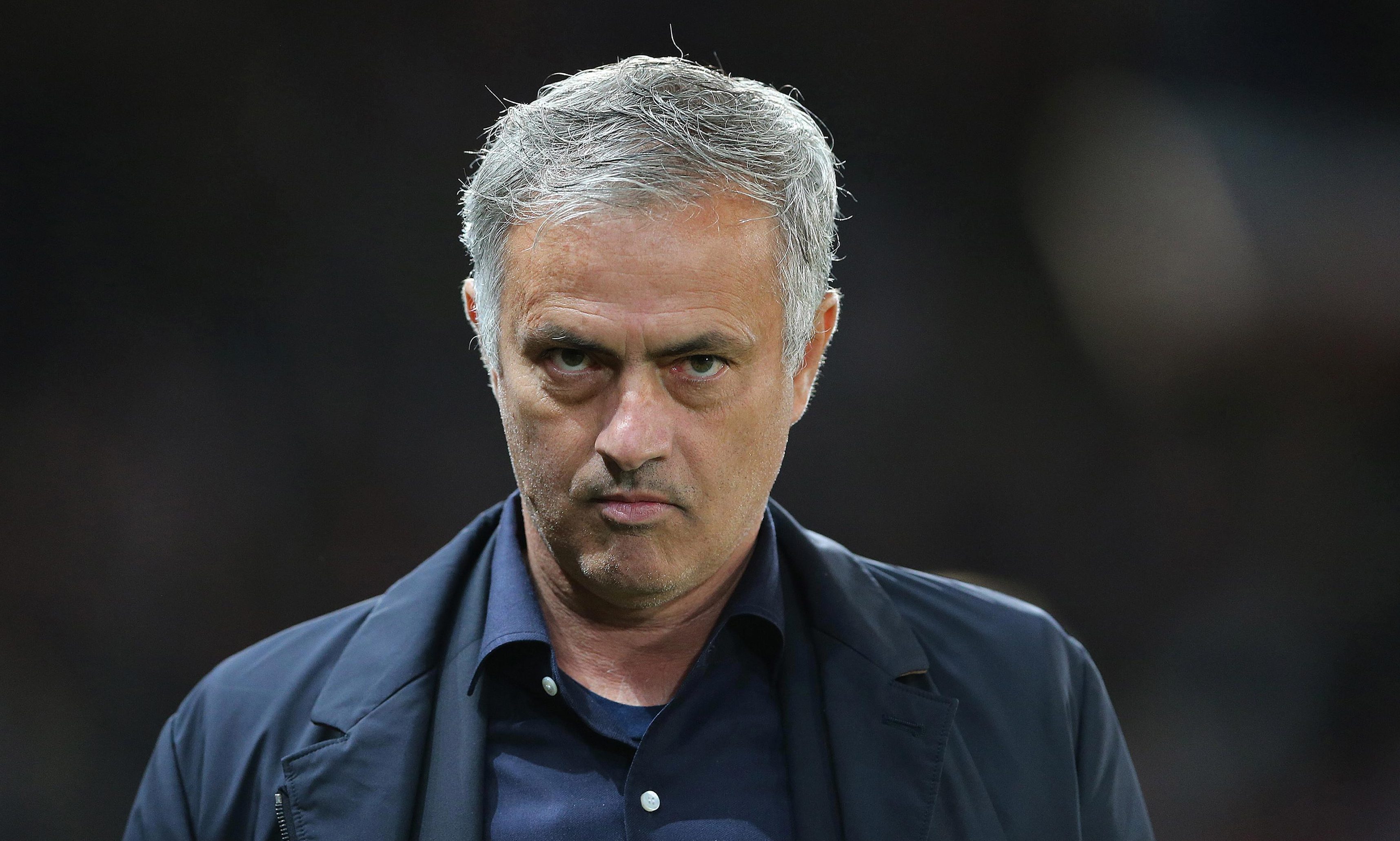