That is the opinion of former Manchester United midfielder Paul Ince who has had enough of the big-money signings. 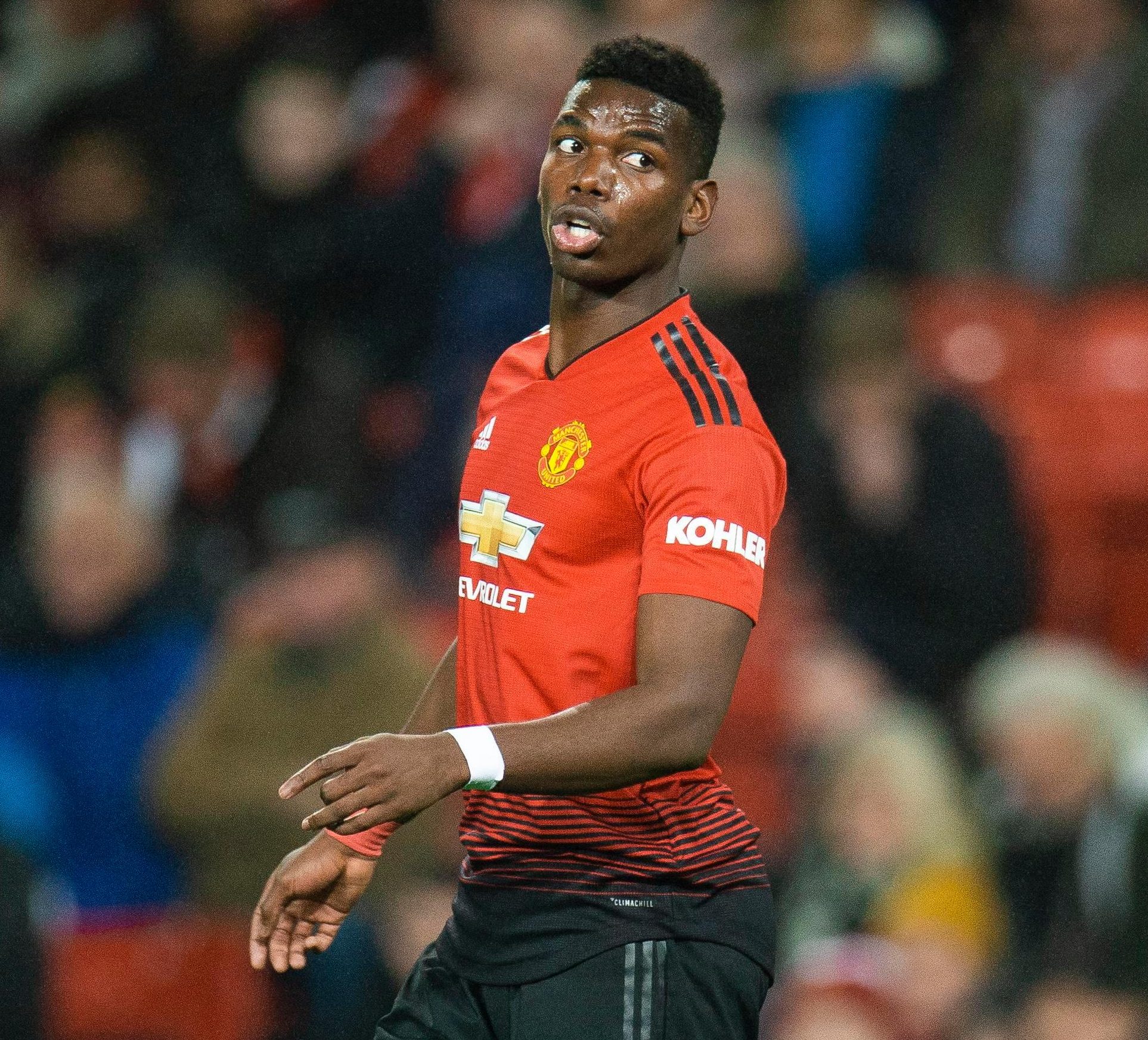 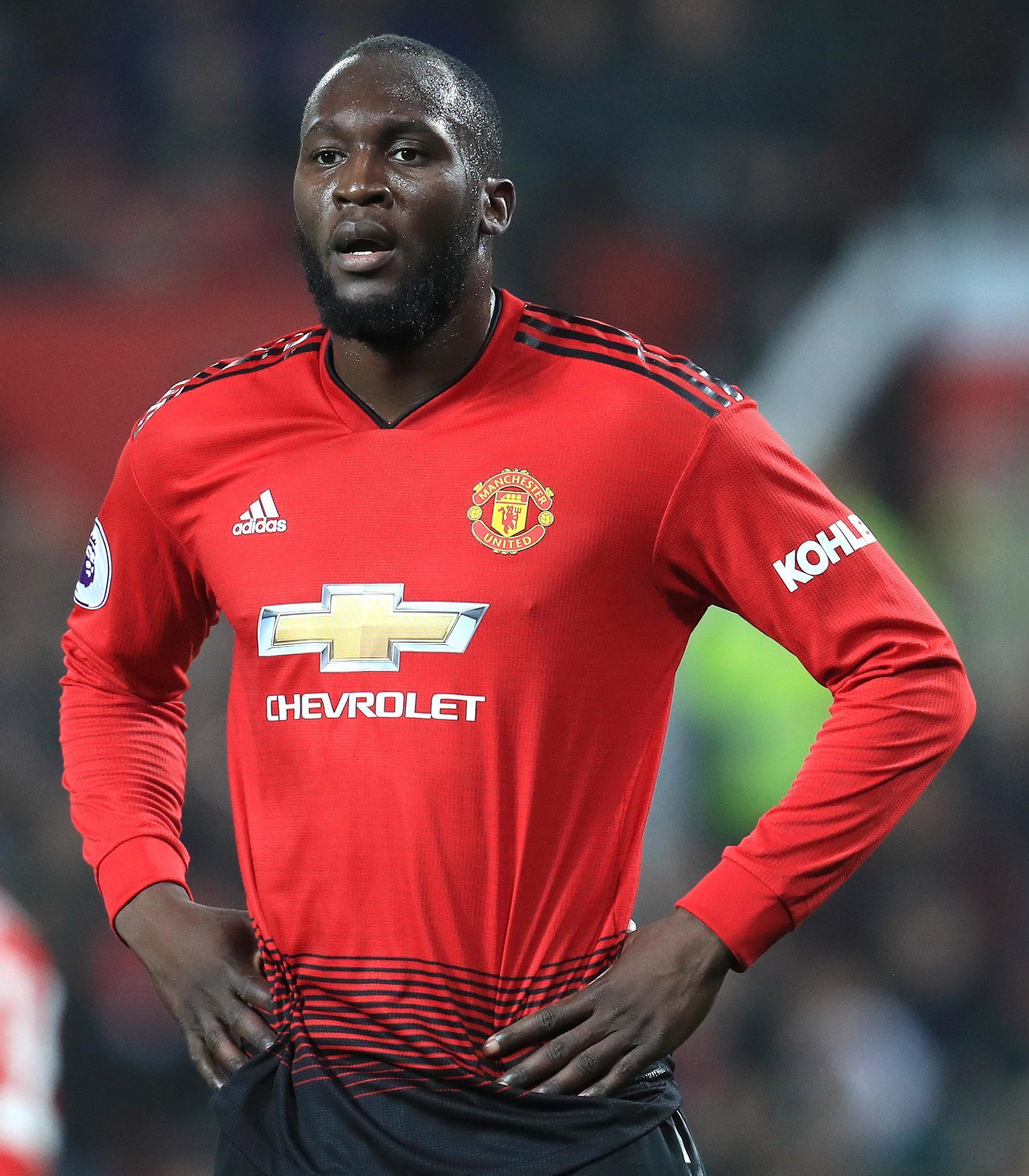 Pogba and Lukaku both came off the bench after Jesse Lingard made it 2-2 at Old Trafford but could not inspire the team to victory.

Speaking to Paddy Power, Ince said: "It feels like every time I speak about Man United, it's about Paul Pogba and Romelu Lukaku. I'm getting bored of them both.

"He did the right thing in dropping Pogba and Lukaku, they don't seem remotely interested and they're just not good enough.

"Against Arsenal, the game was quite exciting and fun – which is rare for United at the minute – until those two came on the pitch." 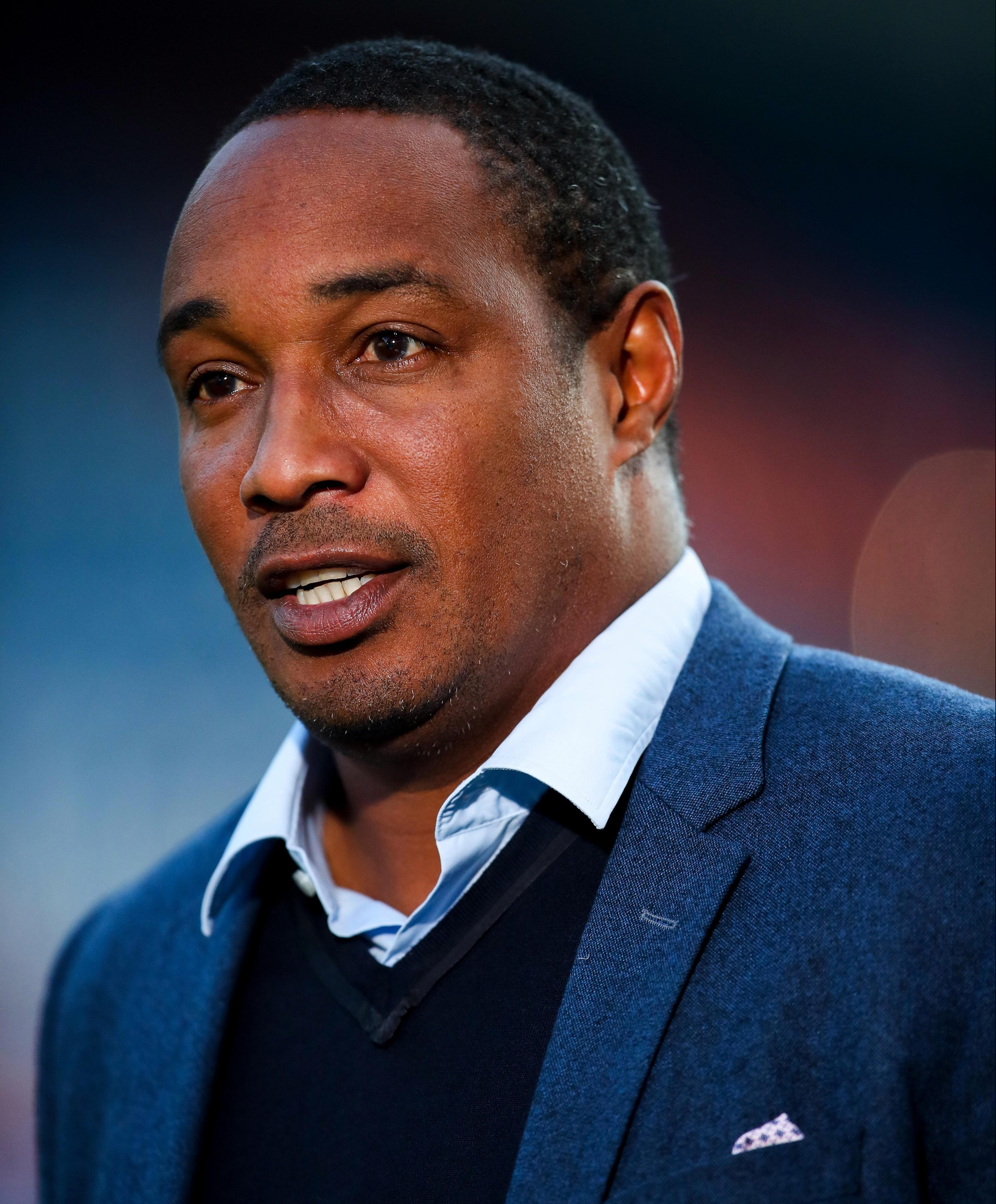 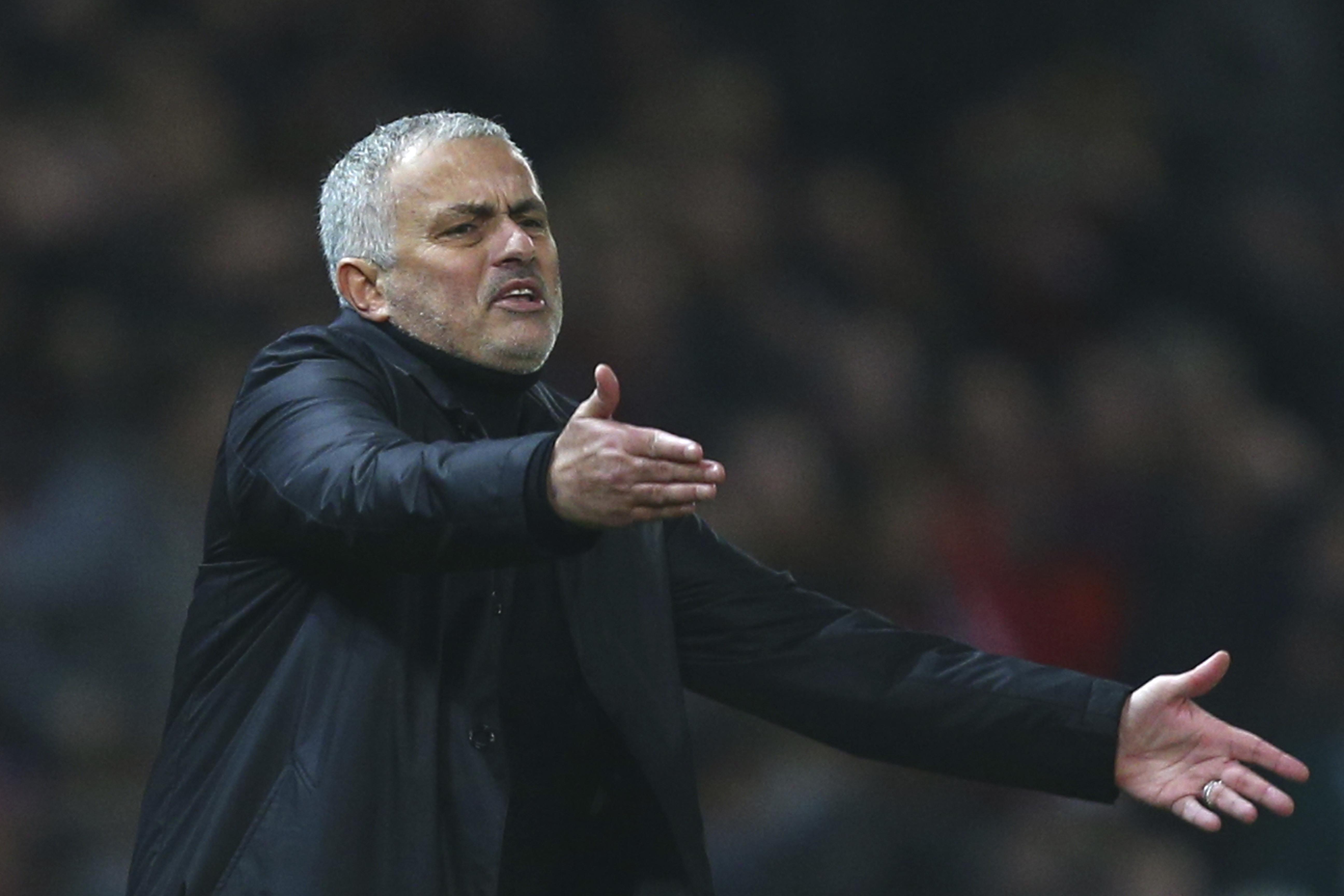 Both players, who joined for a combined £164million, have severely under-performed this season as United slipped to eighth yesterday.

Lukaku has just five Premier League goals this term, while two of Pogba's three have come from the penalty spot.

It looks increasingly unlikely that the Belgian will come anywhere close to matching the 38 goals he managed across all competitions for club and country last term.

"If your main role is a striker, and you're not scoring goals for fun, then what's the point of you being on the pitch? You should be dropped.

"I know his confidence is low but Mourinho needs to think about the team.

"They're in eighth place, which is disgraceful. So, it's all about getting points on the table, and if that means dropping Lukaku then that's what he should do, simple."

It is no secret that Pogba is enduring a difficult time at Old Trafford this season.

On the pitch he has failed to deliver time and time again, while off it his public spat with Mourinho continues to rumble on.

And Ince is fed up with the Premier League's most expensive player.

He said: "When it comes to Pogba. It's just another drama, another chapter in the life of him.

"He was atrocious against Southampton and didn't deserve to be picked for a game like Arsenal. It's all well and good him moaning off the pitch, but the fact is, he's doing nothing to deserve a place in the side. 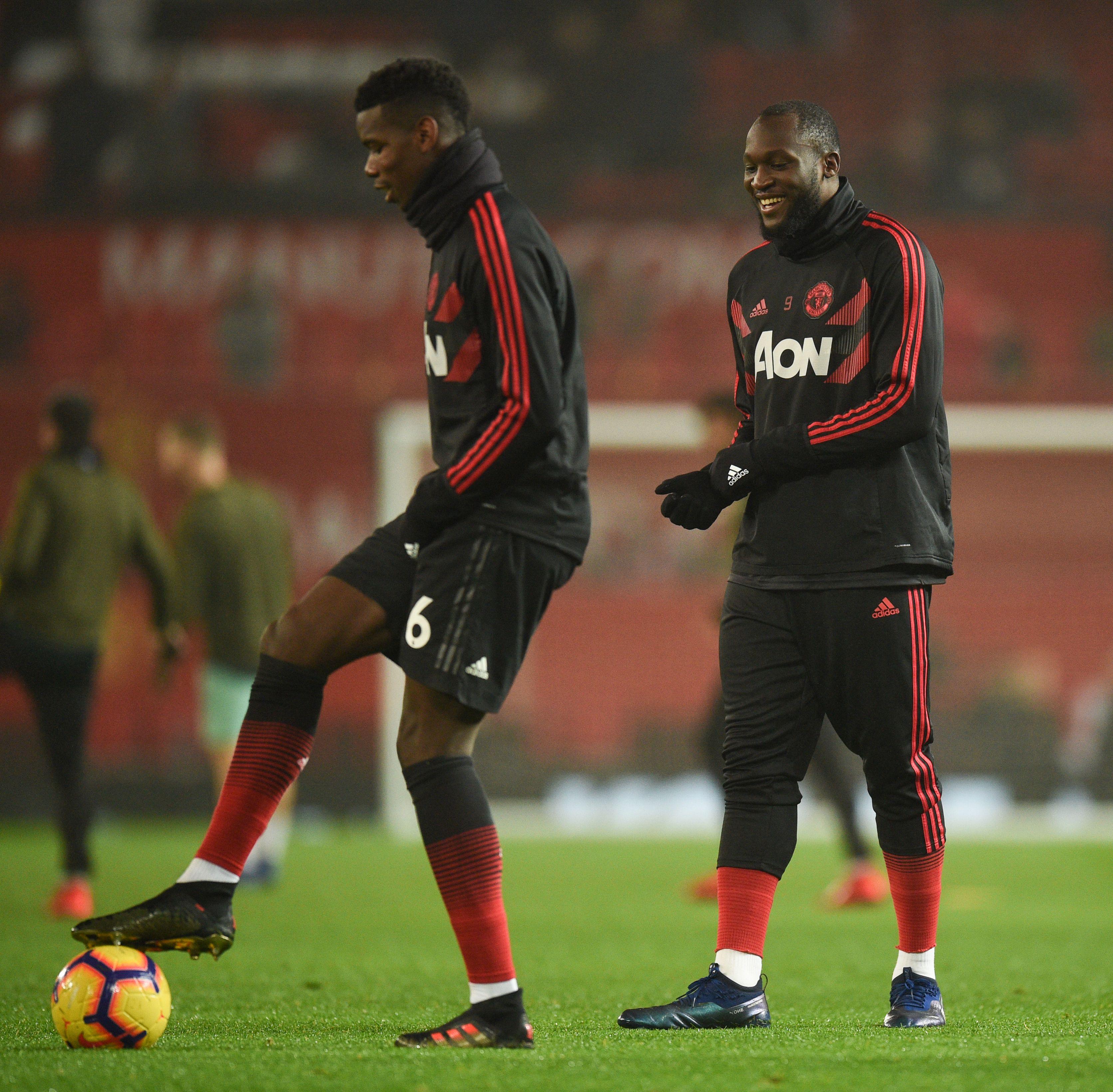 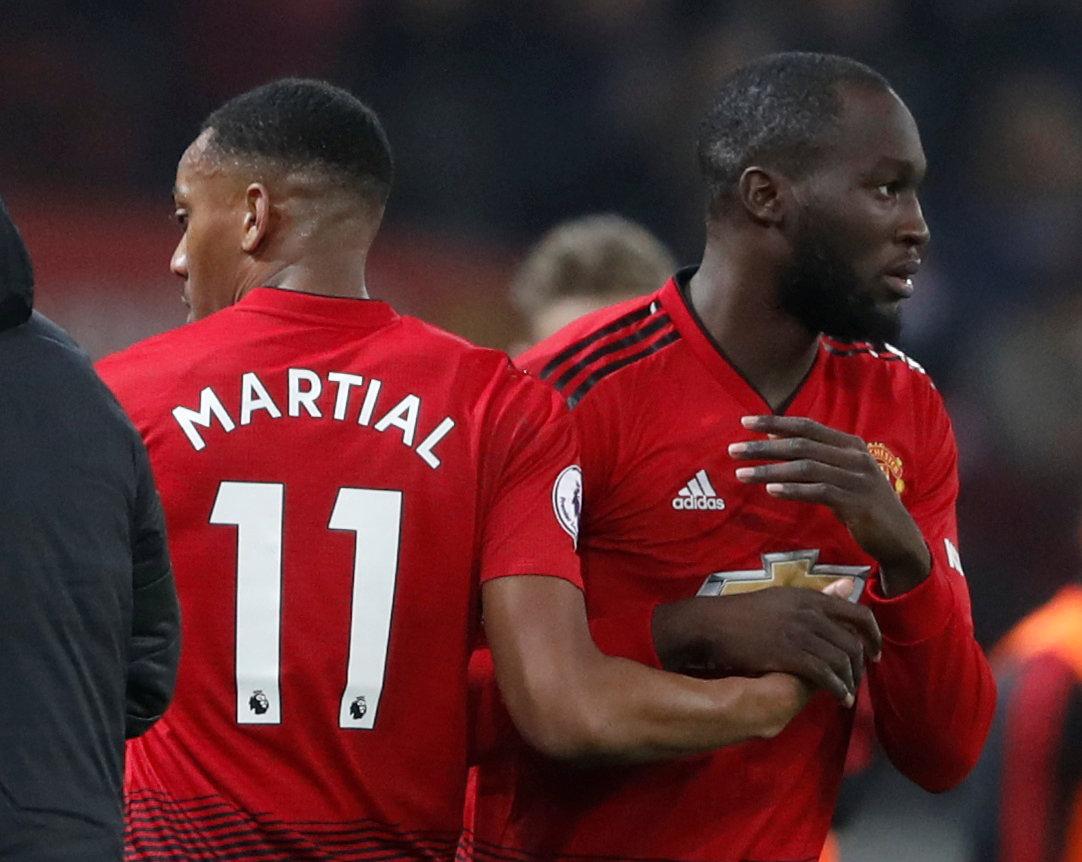 "Pogba's supposed to be world class, but he looks bang average. If he thinks his place is to come on the pitch and do stupid little flicks and tricks which lead to them losing the ball – he's an idiot.

"It doesn't matter how big your name is. No one is too big of a name to be dropped at United, or at least they shouldn't be.

"It's rare that United players would boo a player, but they're getting sick of his behaviour.

"There aren't many United fans that would be sad to see him go.

"If he's that desperate to leave Old Trafford – he should just go. In fact, that would be the best outcome for everyone involved."

Despite his damning comments about Pogba and Lukaku's lack of commitment and quality, Ince did have praise one player's effort in the famous Red Devils shirt.

But that should be a bare minimum requirement of representing the club, according to the former England international.

He added: "Ander Herrera might not be the best player on the planet. But he gets United, he gets what it means to play for them and you can see he really wants to win.

"He has that desire which Lukaku, and particularly Pogba don't seem to understand.

"There's a true honour around playing for the club. And if you don't get that, as far as I'm concerned you should be shown the door. It doesn't matter whether it's Man United or Morecambe."